Would Floki Really Do It? **POTENTIAL SPOILERS**
posted by matchesrulezu
Okay, so I watched the most recent episode ("The Choice") on Xfinity OnDemand because I missed the episode Thursday night and I know that many of the episodes on OnDemand include a sneak peek for the next episode at the end.

Well the clip for next week's episode was rather nerve-wrecking.

In the sneak peek, it started with Siggy watching over a bedridden Rollo and Floki has come to supposedly visit. Floki convinces Siggy to go rest because she deserves it and she finally leaves, trusting Floki to watch over Rollo.

Floki sits at the side of the bed, looking at Rollo (who wakes up), and Floki talks to him a bit before shoving what looks like mushrooms into Rollo's mouth and giving him some water to wash it down. It then shows Rollo starting to cough or hack, and the clip ends.

So it appears that Floki may be poisoning Rollo in the next episode.

Now, I know that Floki never really forgave Rollo for what he did, but he knows that Rollo is Ragnar's brother and that Ragnar loves him. If the clip is true, and Floki does poison Rollo and kills him, this would mean Floki's betrayal is real.

My only problem is that:

A) Why have Rollo nearly die on the battlefield only to be saved and then poisoned by Floki upon returning home?

B) We know how writers and producers like to work. If everything in the sneak peek is exactly how everything is playing out, then they gave away not only a whole scene (and a big scene, at that), but they answered the big question: Is Floki really going to betray Ragnar?

So I'm not sure what I'm thinking about this predicament. What are your thoughts?

(By the way, I couldn't find the video anywhere to post it, so if someone else finds it and can post it, that would be awesome) 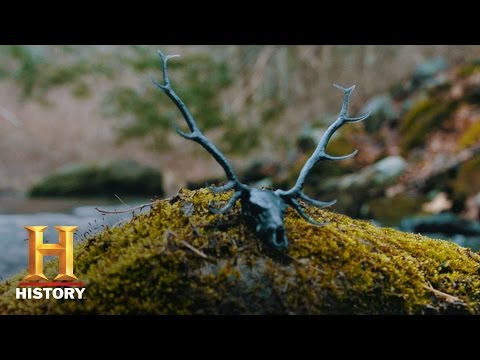 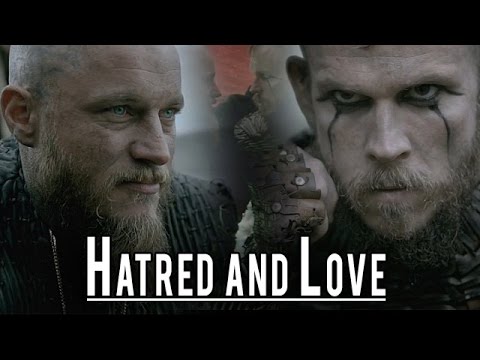 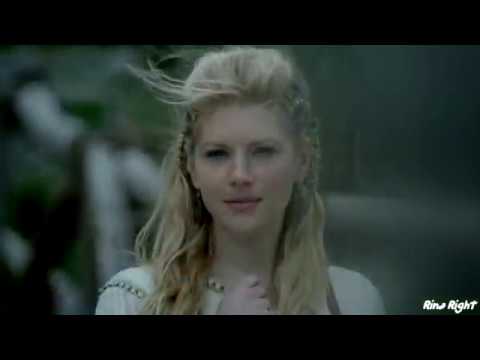 Why did you spare my life?
added by AcidBanter
Source: http://starrose17.tumblr.com/ 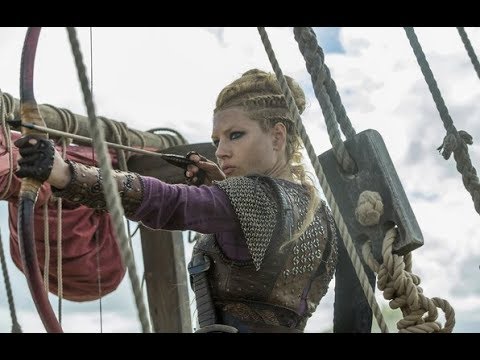 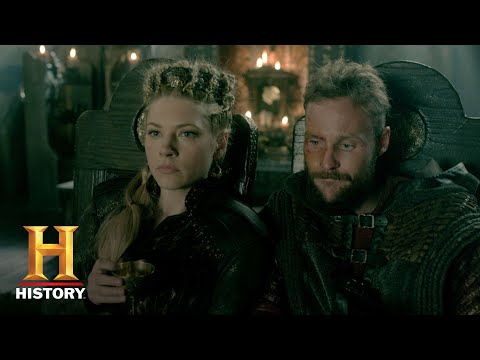 Was he not your enemy?
added by AcidBanter
Source: http://thejadesea.tumblr.com/ 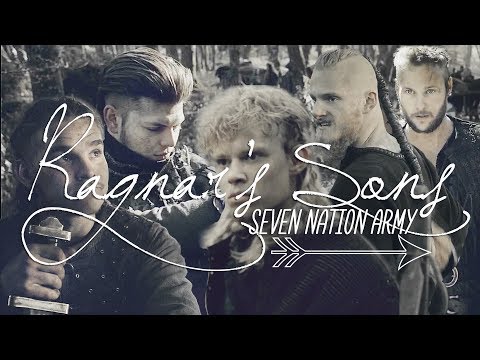 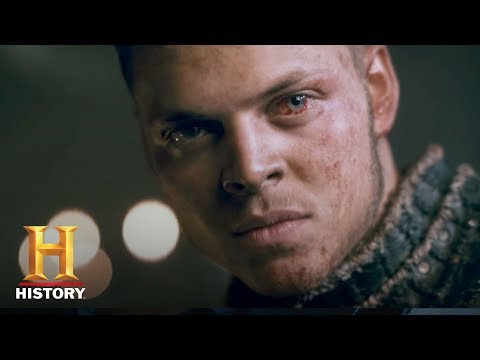 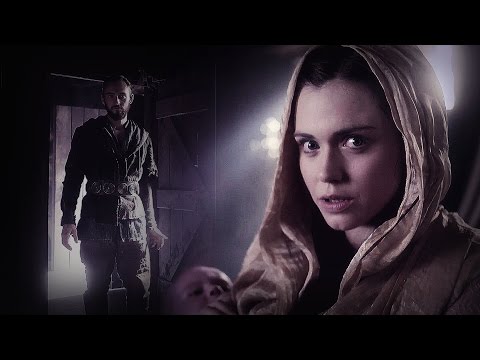 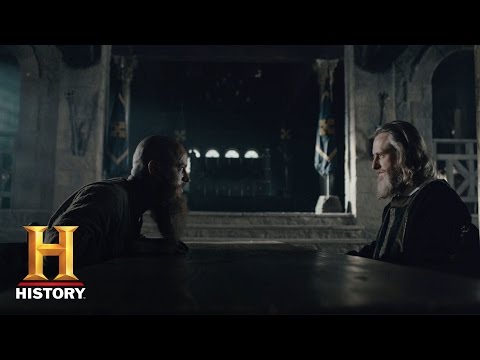