3
About Ko-ki...
posted by Lisseth 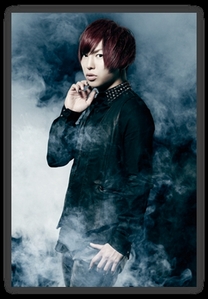 Ko-ki promoting ViViD's 5th major single「REAL」(2012)
Ko-ki (born May 1st, 1990; Japan) is a Japanese artist member of the popular JRock band ViViD. He is the band's drummer and DJ.

Like Reno, Ko-ki started out in NoveLis, who gained popularity quite quickly in their time. Just like so many other bands in this scene, however, NoveLis wasn't around for a very long time; they were formed in February 2007, and went on activity pause in September 2008. All the members except for the keyboard player Sakura left the band, which resulted in an indefinite activity pause. Despite the short-liveness of the band, however, they released three maxi-singles, two one-song singles, and a full album. 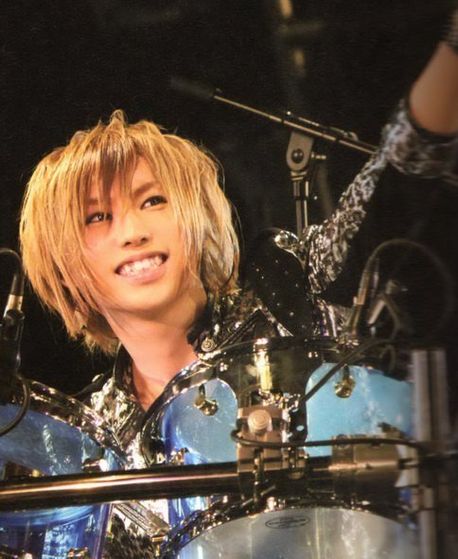 After NoveLis, Ko-ki did support drums for Iceman, Ordermade's vocalist Haru's project and of course had session lives with his and IV's session band IV miya Ko-ki no Yuuutsu. Then he joined ZiL, and after ZiL he became a member of ViViD.

Ko-ki is a really adorable, tender, multitalented, crazy and hilarious person. His unique and extroverted way of being always stands out and his original personality puts him apart. 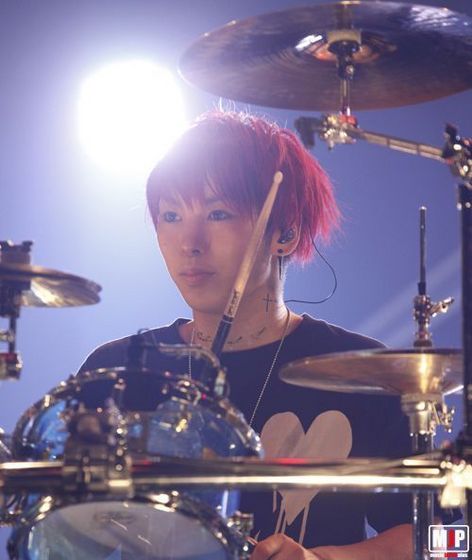 His favorite fashion-brands are Vivienne Westwood, adidas, Milkboy, Dog, device, side by side, TOKYO BOPPER and Faline.

His music preferences include HIPHOP and digital style.

Ko-ki's a drums master and posseses an extraordinary ability with music.

His message to fans is "A revolution in the drumming world. I'll change it. You guys, 1 113344449993333" (This is something Ko-ki sometimes does in his blog. If you write these numbers on a Japanese cell phone the right words come up. This one forms the words "あいしてるぜ", "I love you".) 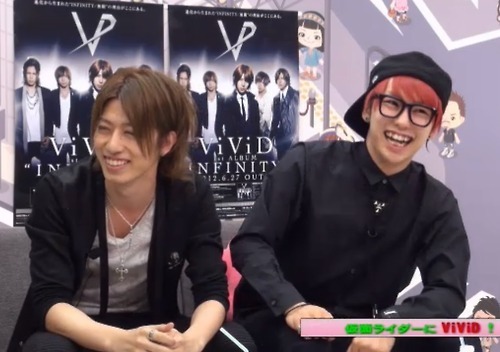 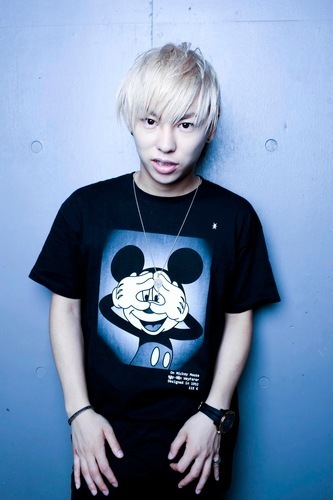 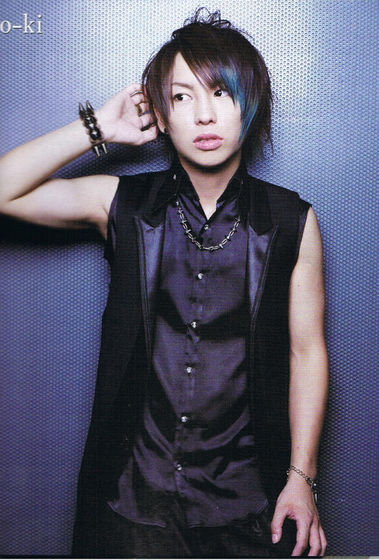 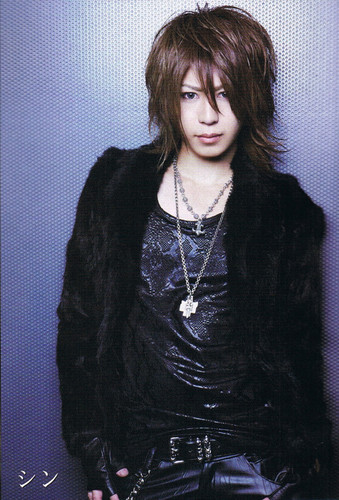 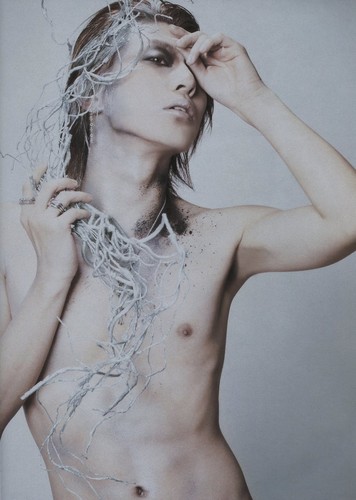 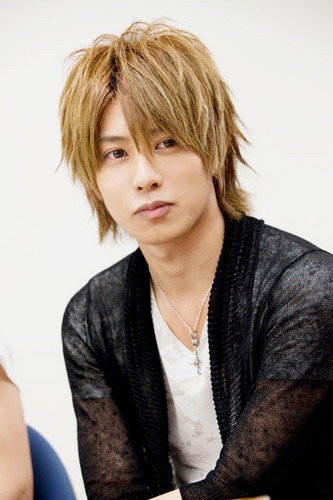 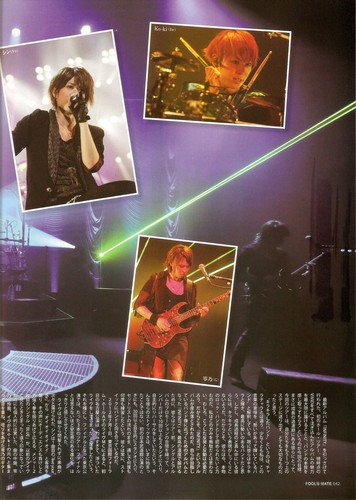 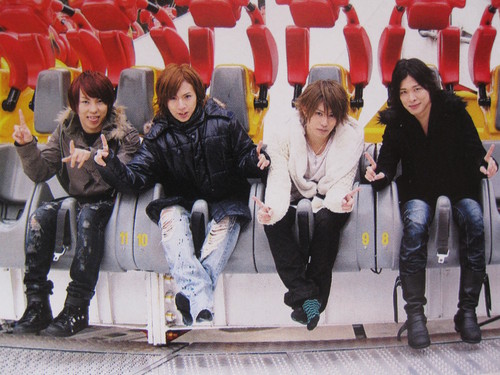 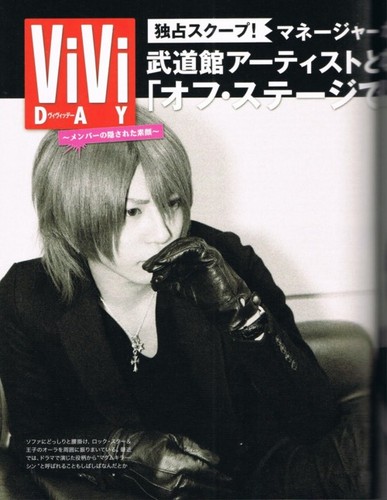 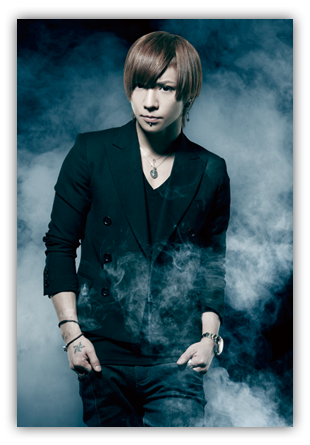 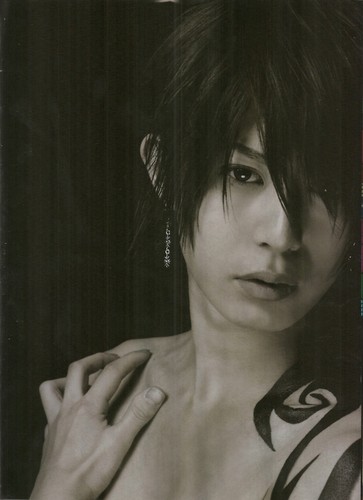 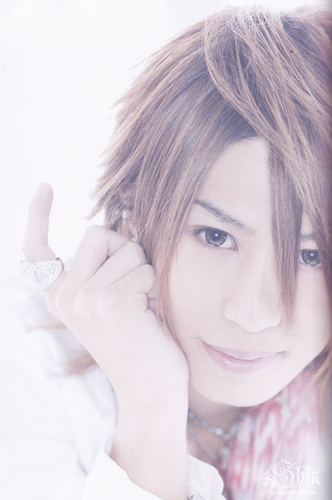 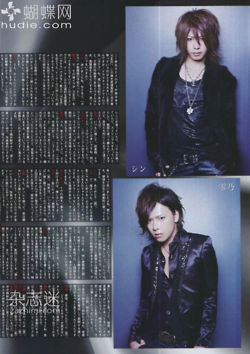 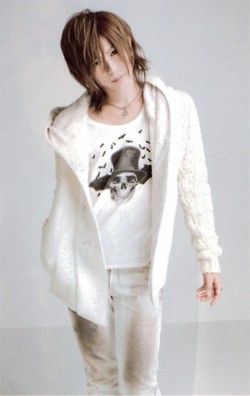 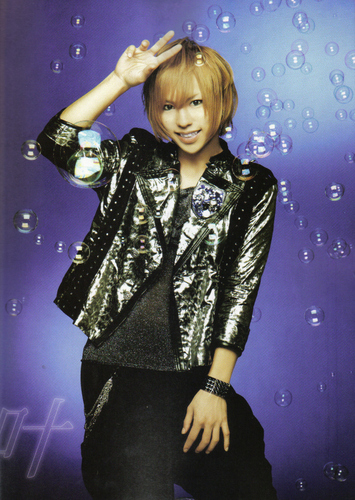 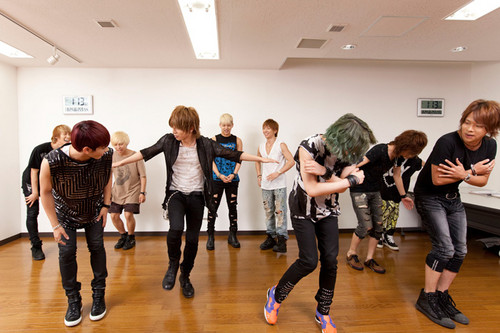 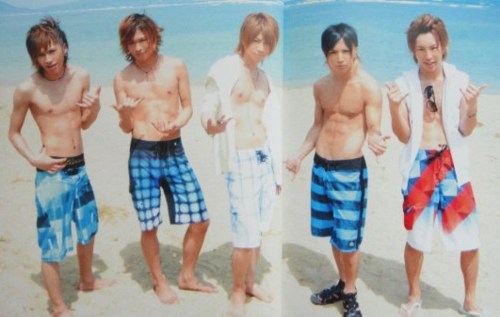 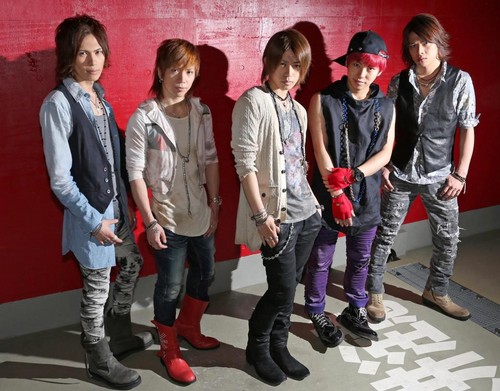 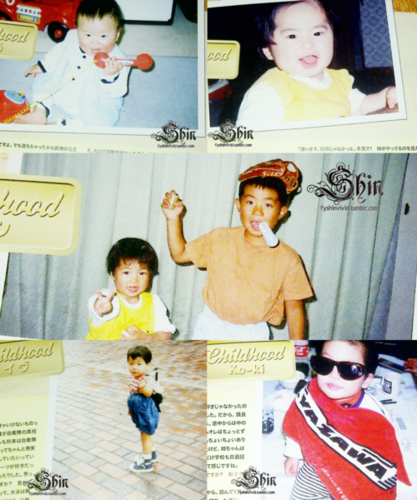 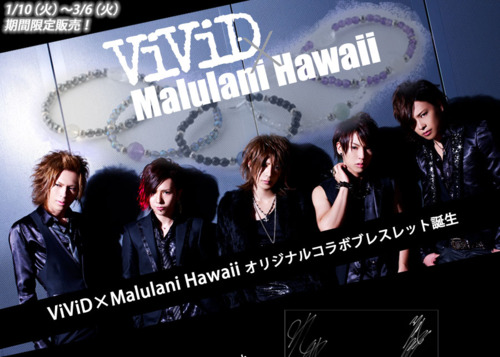