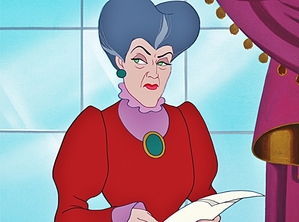 Although she porssesses no known magical powers, it is hard to no see Cinderella's wicked stepmother, Lady Tremaine as anything other than a witch, the counterpart of the Evil Stepmother in Snow White and the Seven Dwarfs - indeed, she even has a familiar, in the shape of the cat Lucifer. Curiously, she was principally animated by Frank Thomas, much better known for his soft and sentimental scenes and characters, such as the dwarfs crying over Snow White's "dead" body, Pinocchio singing at the marionette theatre, Bambi and Thumper on the ice, Lady and the Tramp eating spaghetti and the three Fairies in Sleeping Beauty (although he also was reponsible for Hook in Peter Pan, too). Certainly she is a denizen of the evil realm, as Thomas A. Nelson points out:

"The Stepmother, in herself, appears to be a substantial villain in Disney's [version of the tale, as opposed tp Perrault's]. Her glowing, slanted eyes and mocking smile, animated with a fuller realism than either [Snow White's] Wicked Queen or [Pinocchio's] Stromboli, make her a chilling presence. An early scene, for intance, shows her inhabiting a world of darkness, her fierce eyes peering at Cinderella from an inner sanctum."

Like Lucifer, Lady Tremaine is quite gratuitously malicious: her sole reason for persecuting Cinderella is that she prefers to assist the fortunes of her own appalling daughters - also, of course, that it is useful to have cheap labour on the premises. Indeed, Cinderella is not just cheap labour: she is a slave, and a badly treated one at that.
Lady Tremaine enjoys the power she holds over her stepdaughter. Take, for example, the scene in which Cinderella appears, ready for the ball, clad in the dress which the animals have rigged up for her using some of the Ugly Sister's cast-offs. Lady Tremaine had agreed that Cinderella could go to the ball if only she were dressed in something suitable, and, to her fury, the girl is exactly that. So:

Lady Tremaine: ... we did make a bargain, didn't we, Cinderella? And I never go back on my word.
Hmm.... How very clever, these beads. They give it just the right touch. Don't you think so, Drizella?
Drizella Tremaine: No, I don't. I think she's... Oh, why, you little theif! They're my beads! Give them here!

And the two loathsome sisters proceed to tear their "belongings" from Cinderella's trembling form. Lady Tremaine, in other words, has succeded in humiliating the girl, but without taking any physical part in the act itself. She has succeded in increasing the hurt, in deepening the humiliation, yet she is able to say that she is keeping her word: Cinderella cannot go to the ball because Cinderella no longer has something suitable to wear - just as the terms of their bagain went. And it is not Lady Tremaine herself who is directly responsible for Cinderella's disqualification - she cannot even be said to have overtly encouraged the Ugly Sisters.
She is a cunning villain, this one, rather than a mere brute, and that makes her all the more frightening. 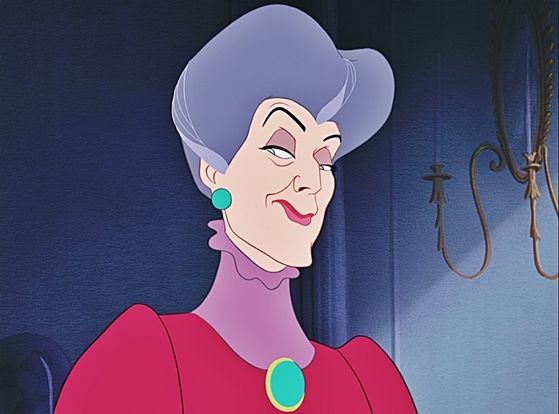 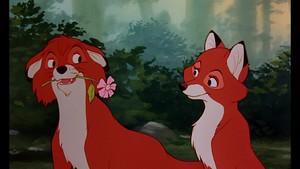 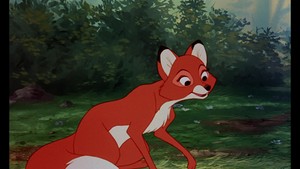 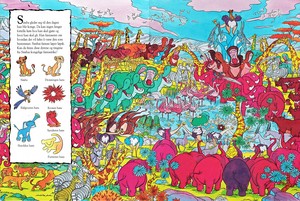 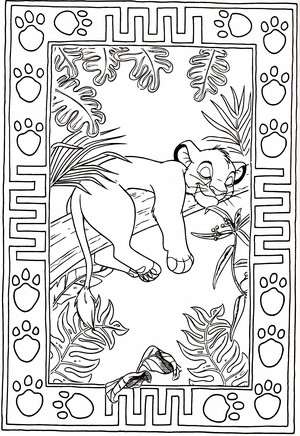 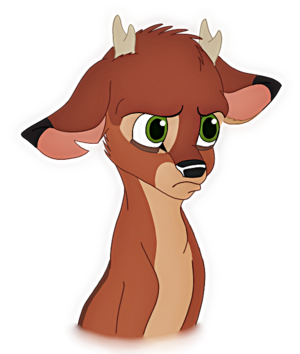 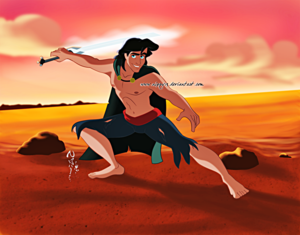 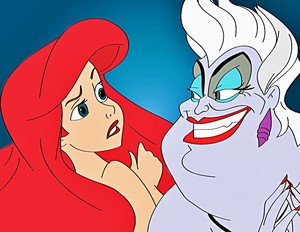 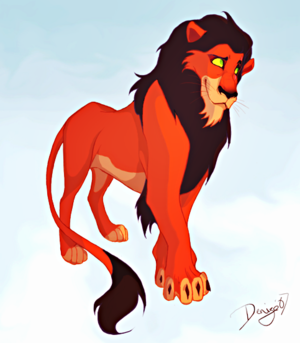 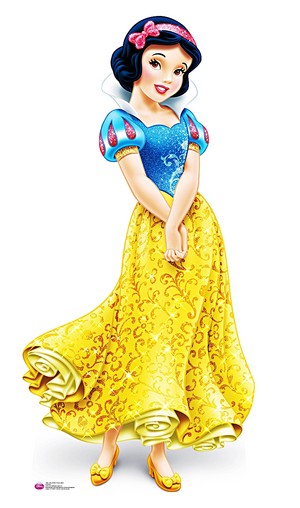 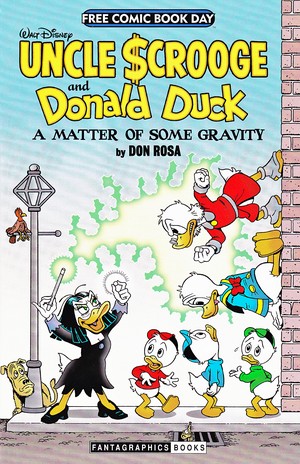 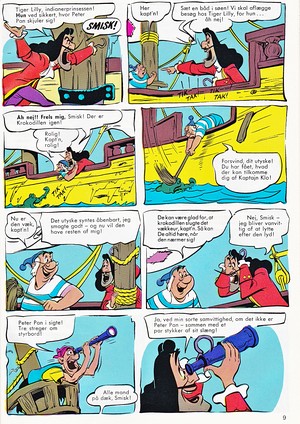 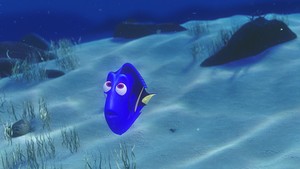 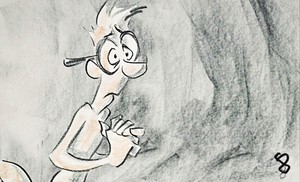 1
Disney - Anything You Can Do
added by PrueFever
A very funny Disney Video, made by calledkidblast @ YouTube ;) Song: Anything You Can Do (I Can Do Better) Performed by Betty Hutton and Howard Keel from the musical Annie Get Your Gun
video
walt disney videos
the little mermaid
peter pan
alice in wonderland
hercules
aladdin
hades
princess ariel
scar 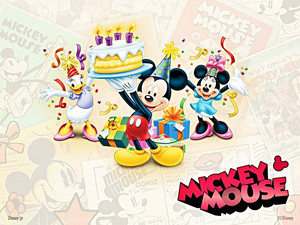 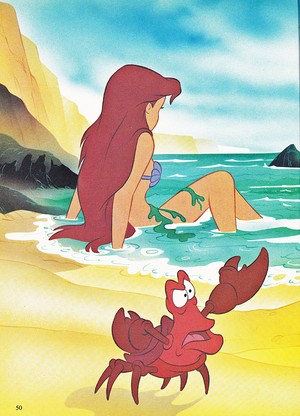 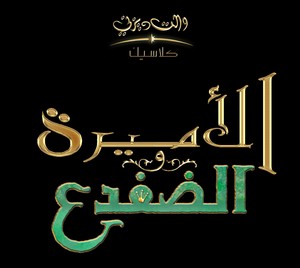 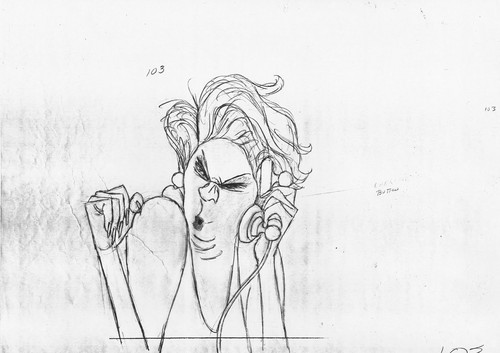