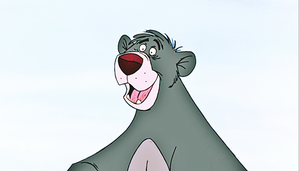 Baloo, the true star of "The Jungle Book".
The Encyclopedia of Walt Disney's Animated Characters: From Mickey Mouse to Hercules by
John Grant

Walt Disney Character Description of Baloo from "The Jungle Book" (1967)

It had been originally planned that Baloo should have no more than a cameo role, but the animators (Ollie Johnston was largely responsible for him) found Phill Harris's vocalization fascinating to work with and so in due course Baloo became one of the movie's major stars. Indeed, in terms of popularity and screen presence, he is the main star of The Jungle Book, eclipsing even Bagheera, whose role is much more fundamental to the story.
A big, blue-gray burly character, Baloo has adopted easy-goingness as the keystone of his life. According to Bagheera, who calls him a "jungle bum" and various worse names, Baloo has taken this to excess, and the panther is worried that Mowgli will follow in Baloo's path and become a disreputable pest of the jungle. The panther is probably right, but Baloo, despite his general fecklessness, proves to be a true friend to the little boy. His decisions may not always be admirable, and his friendship is not always selfless - he is largely impervious to Bagheera's powerful arguments that Mowgli should be returned to the company of mankind, preferring to try to keep his new-found pal with him, rollicking through the jungle - but at the same time he cheerfully risks his life saving Mowgli from the vengeance of Shere Khan. This courage is, in fact, totally in keeping with his overall geniality and laisses-faire attitude; Baloo's character, like his physical appearance, is a well rounded one.
His most brilliant scene is undoubtedly his first, when he - joined in due course by Mowgli - sings "The Bare Necessities". Events seems to prove Baloo's principal ethic of life - that if you take things as they come the bare necessities of life will always come your way - as bananas fall from the trees into his coincidentally upraised hand, pawpaws come readily to the paw, and so forth. There is a gaiety and spontaneity in this sequence rarely matched anywhere else in animated movies. The fact that it is totally ancillary to the main plot of the movie - such as it is - is quite irrelevant to the audience: the sequence is simply a joy to watch. A similar effect is attempted when Baloo joins in the jazz-dance of the monkeys and apes, to the tune of "I Wan'na Be Like You", but it proves impossible to achieve the same thing twice in the same movie. Perhaps it could have been managed had the two sequences not followed in such quick succession.
As noted above, there was at the time of the movie's release and has been more especially since a fair deal of criticism of the fact that Baloo is so much an animated version of Phill Harris's voice and mannerisms; the storm was really to break when very much the same character appeared a few years later in the guise of Robin Hood's Little John. Such criticisms seems to miss the point. Question: Is Baloo a great screen creation, his presence a delight? Answer: Yes. End of criticism - it does not matter how that effect was created. Whether Baloo was modelled on Phill Harris or a bowl of maggots, the end-product is what counts, and the end-product is a marvel. You'd better believe it.
A rather more urbanized version of Baloo has become popular in the television series TaleSpin. 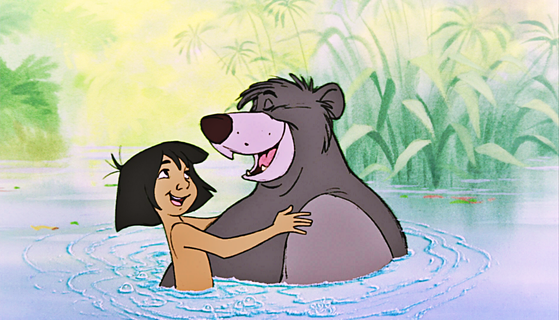 Baloo was Mowgli's pal almost from the very start.
LivingDisney, DisneyNissen and 26 others like this 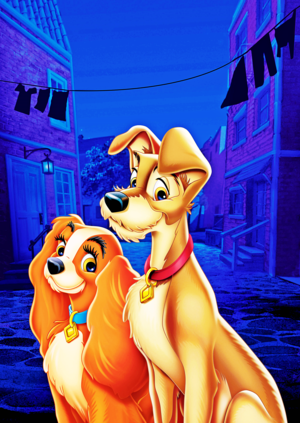 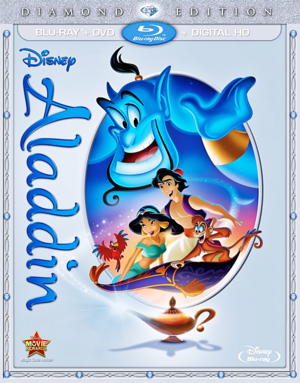 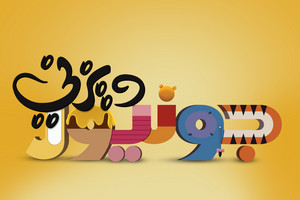 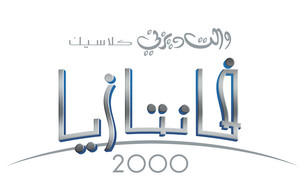 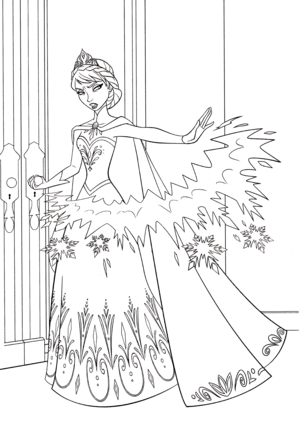 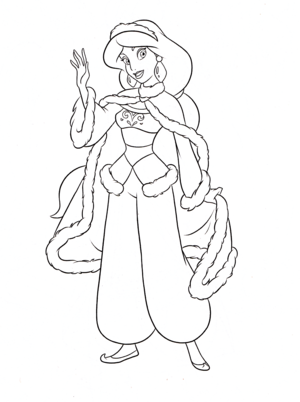 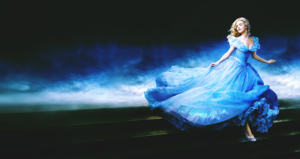 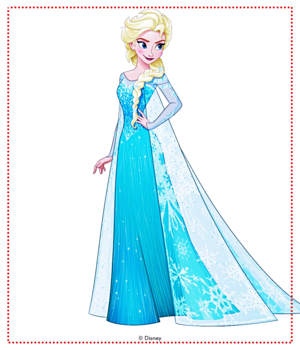 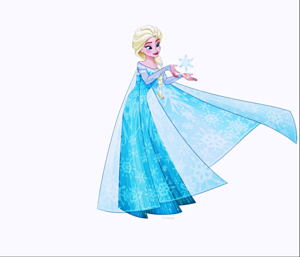 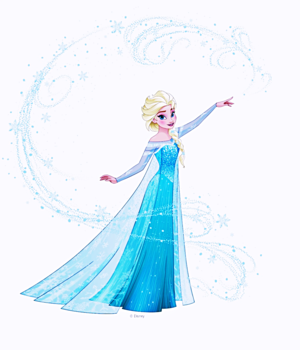 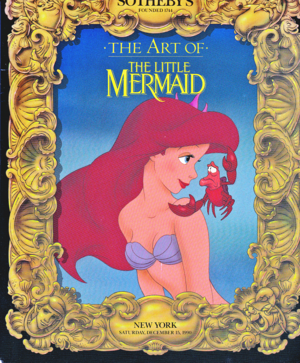 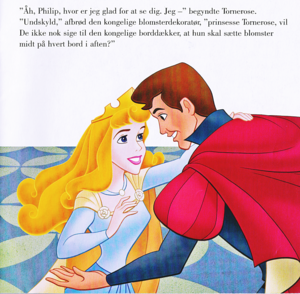 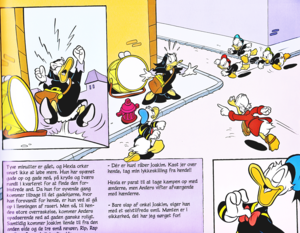 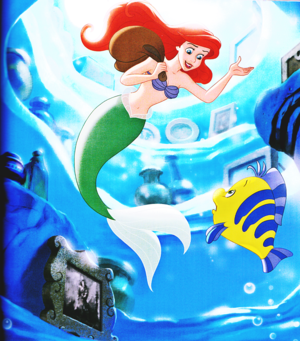 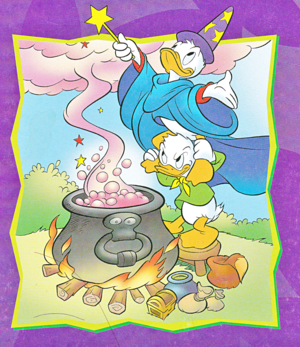 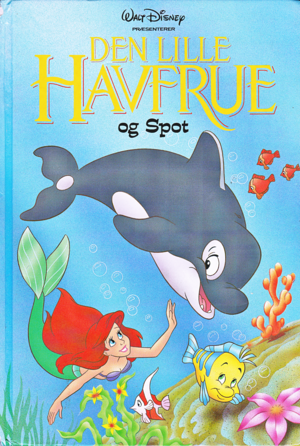