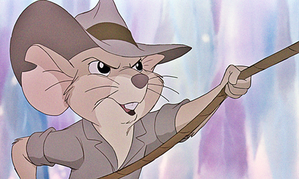 The character of the Australian Mr. Competent, Jake, has a very difficult role to perform: he must be simultaneously an adventure hero and a comical figure; moreover, he mustn't be Crocodile Dundee. This last point the animators seems to have taken very much to heart for, although Jake's persona has many of the macho, tough-guy attributes of that hero and countless other Australian stereotypes, the core of the characterization has the same sort of rapid-moving, energetic, flighty grace that one might expect from the animal on which Jake is based, the kangaroo mouse (or, more correctly, kangaroo rat). Jake's toughness stems - of necessity - from his strength of personality rather than from his physique. This must have made him an extremely interesting character for all concerned to work with, and certainly makes him enormously appealing to the audience as a pivotal contributor to the story. For, in a way analogous to his method of coping with obstacles, his performance derives its strength not from raucous extroversion nor even from a vast amount of screen time but instead from a much more subtle, nuance-filled behaviour. If it is valid to describe a personality as wiry, then that is what his is.
Jake's personality also provides a perfect foil for Bernard's, which is likewise that of the determined little guy who gets things done - although never, except in extremis, with the same confident precision as Jake would. A major difference, of course , is that Bernard wears his depths on the surface. With Jake, by contrast, the depths are very well hidden: it is as if his superficial smart-aleck veneer had been applied over a wood of the same gain, so that only a very determined appraiser would discover that, beneath even the solid wood, there is a core of some quite different material which is the true personality of Jake.
This is in no way to say that the face Jake presents to the world is in anyway unlikeable or underserving of our respect - Bianca clearly doesn't think so! Far from it: one can imagine oneself meeting Jake and, like her, being instantly captivated by him. However, whereas plenty of people have this ability in real life, many of them have little of interest under that fascinating surface: Jake, by contrast, is a resourceful good guy though and through.
A practical difficulty in bringing Jake to the screen was that his dialogue had both to ring true to watching Australians and to be intelligible to US audiences. Disney hasn't always been wholly successful in such matter (one cringingly recalls Dick Van Dyke's "Cockney" accent in Mary Poppins) but here they seem to have got it about right - by simple means of using an Australian actor (Tristan Rogers) in the part. 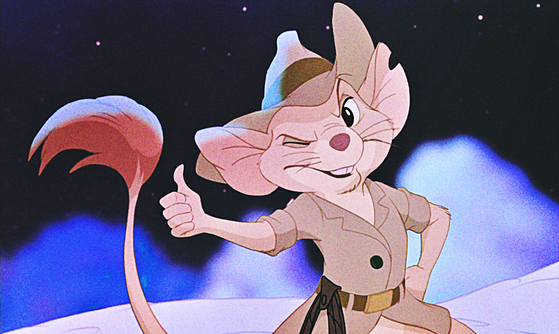 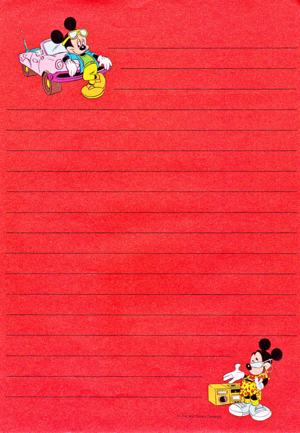 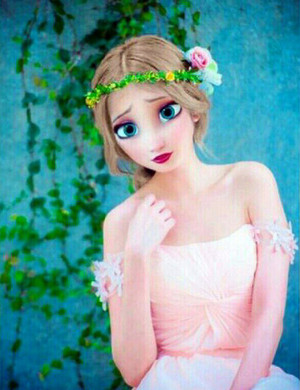 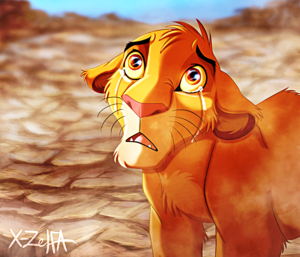 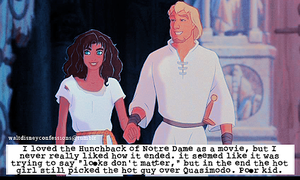 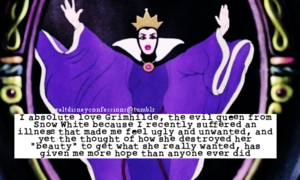 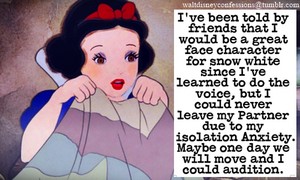 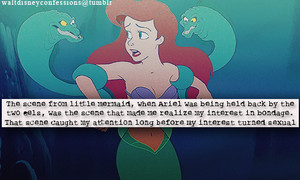 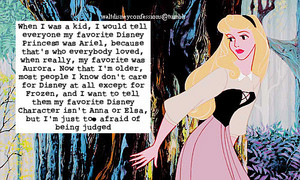 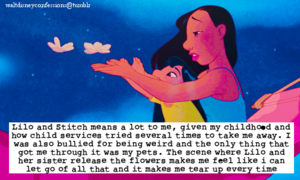 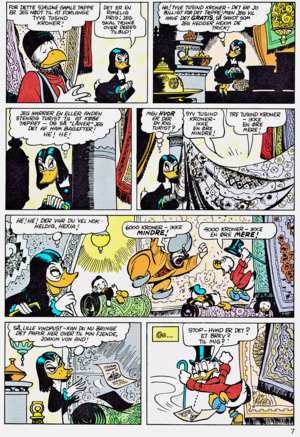 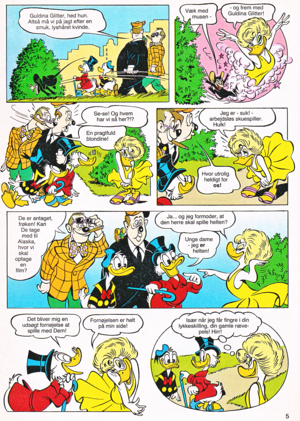 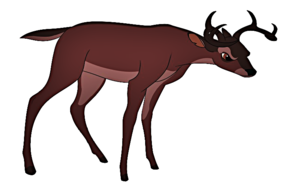 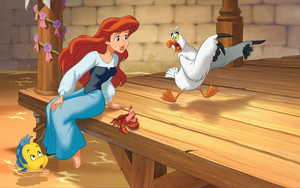 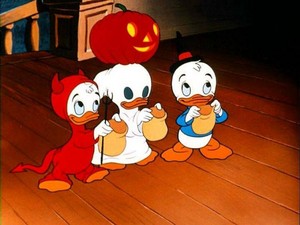