1
what is Moana about?
posted by fabgirl12

Today I am Google searching the new Disney movie "Moana" to see what it is about.
The first result is the trailer, and it features a credit for songs, which makes me exited because Disney hasn't made an animated musical since Frozen. However, the trailer doesn't tell us about Moana herself. But this next result explains why!
This news story is a brief history of Disney keeping princesses out of trailers. It is marketing strategy to make the whole family see the movie. But we should continue discussing the movie.
The next result does not tell us much, so on the next result we found three summaries that give us a better idea of both the character and the movie. I managed to copy + paste them here:The main character will be Moana Waialiki, a sea voyaging enthusiast, and the only daughter of a chief in a long line of navigators. When her family needs her help, she sets off on an epic journey. The film will also include demi-gods and spirits taken from real mythology.
- Written by Anonumous
Princess Moana is a daughter of the chief of her tribe, Coming from a long line of navigators she sets off for a fabled island with her hero, the demi God Maui. Along the voyage they battle the treacherous ocean and all which it hides, all the while learning what the power love between friends can accomplish.
A young woman uses her navigational talents to set sail for a fabled island. Joining her on the adventure is her hero, the legendary demi-god Maui.
- Written by Anonymous
The next two results are Wikipedia, and you never know if they are right or not. So the one after them tell us about the character of Moana. It tells us that she is adventurous. We also learn that she has a way with nature. I also found this description from the official Disney website, which I find the most explanatory about the movie:
Three thousand years ago, the greatest sailors in the world voyaged across the vast Pacific, discovering the many islands of Oceania. But then, for a millennium, their voyages stopped – and no one knows why.
From Walt Disney Animation Studios comes “Moana,” a sweeping, CG-animated feature film about an adventurous teenager who sails out on a daring mission to save her people. During her journey, Moana (voice of Auli’i Cravalho) meets the once-mighty demigod Maui (voice of Dwayne Johnson), who guides her in her quest to become a master wayfinder. Together, they sail across the open ocean on an action-packed voyage, encountering enormous monsters and impossible odds, and along the way, Moana fulfills the ancient quest of her ancestors and discovers the one thing she’s always sought: her own identity. Directed by the renowned filmmaking team of Ron Clements and John Musker (“The Little Mermaid,” “Aladdin,” “The Princess & the Frog”) and produced by Osnat Shurer (“Lifted,” “One Man Band”), “Moana” sails into U.S. theaters on Nov. 23, 2016.
The next result wasThe movie's Facebook page, and since I don't have Facebook, it was blocked. I believe that we have learned a lot though and I covered most of the first page of results! Thank you for reading!
-fabgirl12 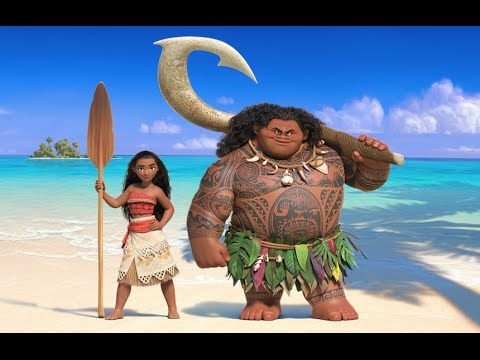 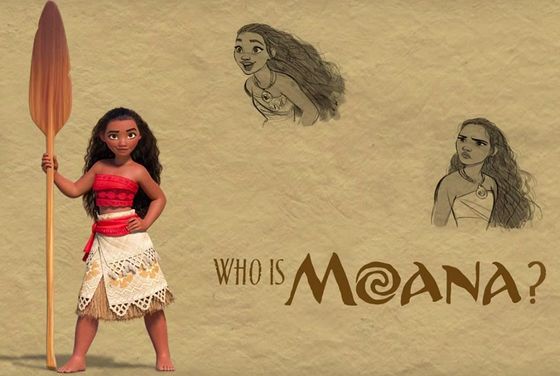 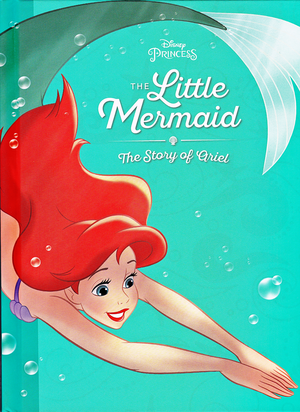 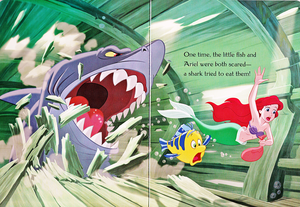 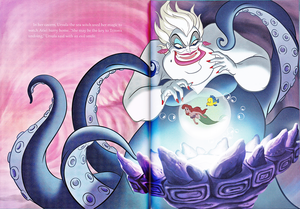 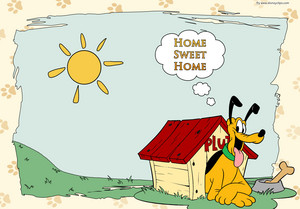 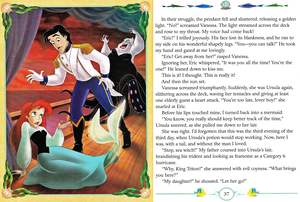 5
Walt Disney Book Scans - The Little Mermaid: My Side of the Story (Princess Ariel)
added by PrueFever
Source: The Walt Disney Company 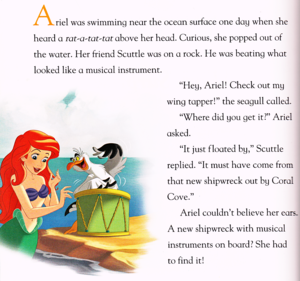 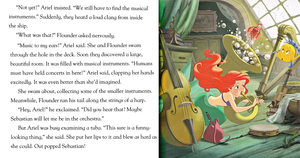 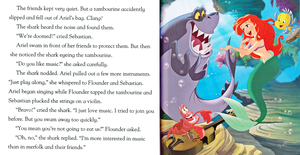 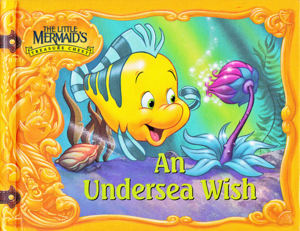 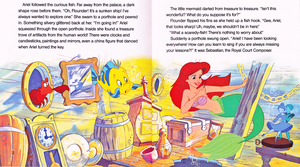 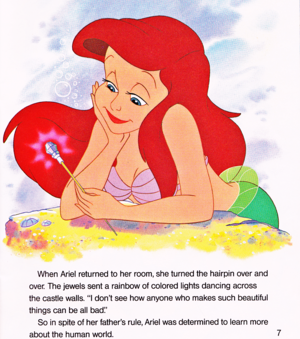 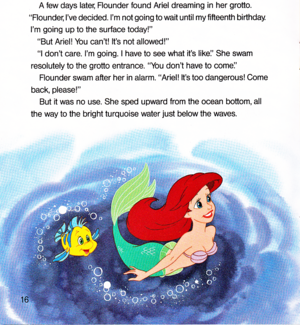 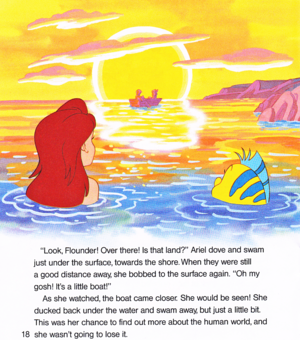