-1
Disney Characters and Their Children
posted by elsafan1010
Does your favorite Disney character live alone, with no spouse or children? Loneliness is over. They have children thanks to movies like Descendants. Now let's take a look at the children of all Disney characters.

1- Jafar
Jafar is an ugly and evil character. Jafar's child is a teenager named Jay. Jay appears in Descendants. He's muscular, strong and fun-loving. Jay is not as bad as his father. He chooses the good.

2- Malicent
One of Disney's most loved characters, Malifecent! Evil Malifecent has two children. One of them, Mal, appears in Descendants. Beautiful Mal has the ability to cast spells like her mother. She can also transform into a dragon like her mother, and her eyes glow green when stressed. In Ever After High, Faybelle is mentioned as the child of Malifecent. Unlike Mal, Faybelle is a wicked fairy like Malifecent and is determined to follow her mother's footsteps. Faybelle is bigger than Mal because Ever After High was made in 2013 and Descendants is a 2015 movie. So even though it's not mentioned in Descendants, Mal has a secret older sister: Faybelle.

Belle and Adam also have two children: Benjamin and Rosabella. Benjamin, Ben for short, is a good manager, just like his mom and dad. Also, Belle has a daughter named Rosabella who was mentioned in Ever After High. Rosabella is a bookworm like her mother and is really smart. Rosabella is bigger than Ben because as I said before, Ever After High is older than Descendants.

4- Aurora and Philip
Philip and the beautiful Aurora have two daughters, one at Ever After High and the other at Descendants. Aurora's daughter, Audrey, mentioned in Descendants, is jealous, selfish, and even evil. In Ever After High, Aurora has a daughter named Briar. Sweet Briar does not want to sleep for a hundred years like her mother.

5- Ursula
The sea witch Ursula has a daughter named Uma who is featured in the movie Descendants. Uma carries Ursula's necklace and is also a very talented pirate. She thinks deeply about her best friends, although she is sometimes selfish.

6- Rapunzel
Rapunzel has two daughters: Holly and Poppy. Holly and Poppy are from Ever After High and are into dragon care. Holly's hair is long like her mother's, but Poppy's is short.

8- Evil Queen
The Evil Queen has two daughters, Evie from Descendants and Raven from Ever After High. Evie struggles with her beauty like her mother. Raven, on the other hand, does not want to be bad like her mother and always beats her. 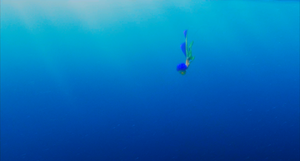 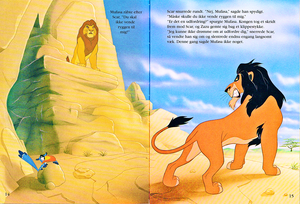 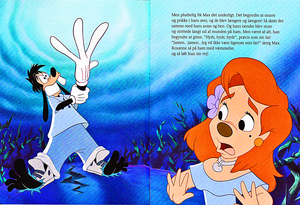 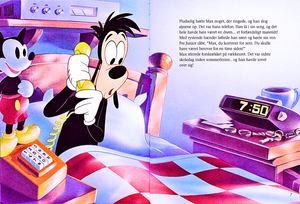 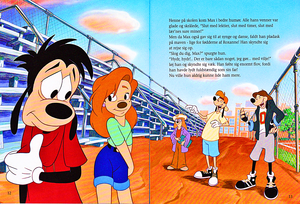 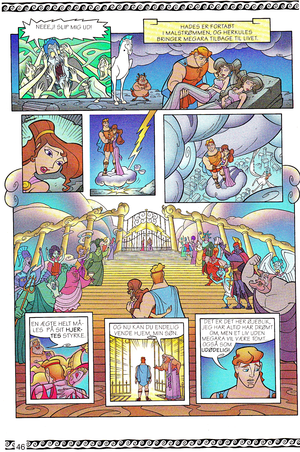 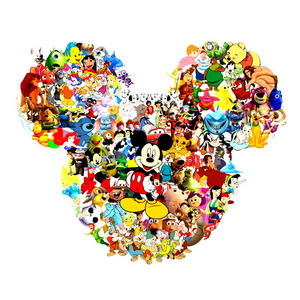 Hello, fellow WDC club people! This is an appreciation post for some of my personal favourite characters from various Disney animated movies. The characters in this article will be listed in alphabetical order, and they are all the ones whose Fanpop spots I've joined... so far! Of course, there are plenty of other Disney characters I adore too, but I guess I had to draw the line somewhere.

I might join some more fanclubs for Disney characters eventually, but when I do I probably won't bother to update this article. Not after I spent ages carefully organising the little graphics so that the colours...
continue reading... 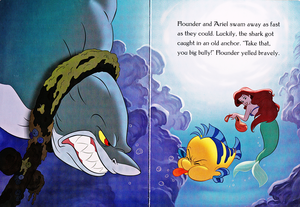 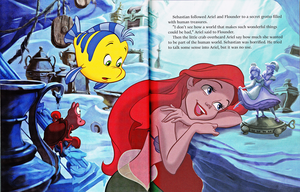 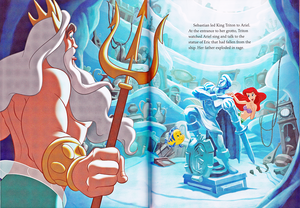 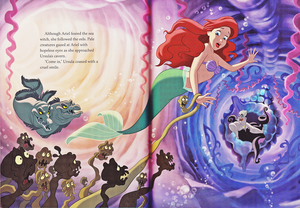 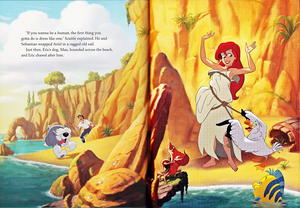 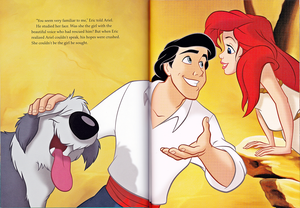 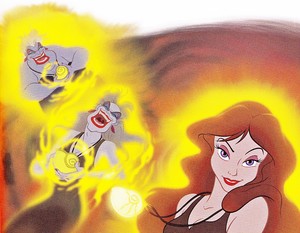 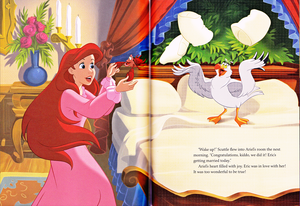 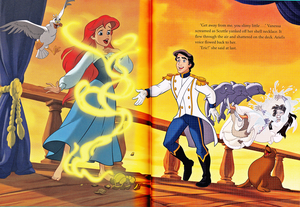 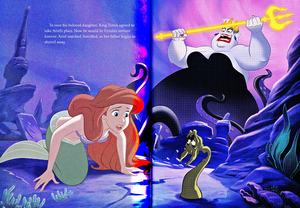 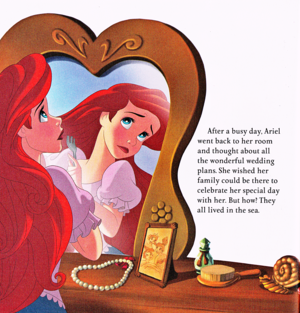 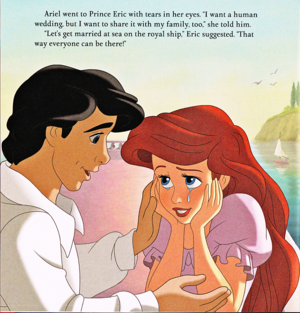