Refreshing!
posted by TBUGoth
My first episode of "We Bare Bears" was "Tote Life" and I had just watched "The Simpsons" episode "Lisa the Tree Hugger" a couple of days prier. Lisa wants to protect trees, but fails to realize that we would use other plants instead of trees to make paper. Her actions are portrayed as reasonable and noble, when in fact she is being unreasonable.

The episode starts off with the cashier being a jerk (I believe the intent was to show that the cashier was being unreasonable) because Panda, Grizz, and Ice Bear don't have reusable bags. They buy some totes, and by the end of the episode, have gone completely overboard. The EPA comes and Grizz tells the lady that 1000 tote bags saves 1000 beavers. She gets them to go outside and they see they are polluting the environment with their excess tote bags. after an action sequence, the lady tells them they only need one or two tote bags. The message is clear it's great to protect the environment, but be reasonable about it. I was hooked!

The series solves the major problem with anthropomorphic animal shows, where only the animal character is the only anthropomorphic animal character in the universe. "Bear Cleanse" addresses the fact that bears are different from humans, tough the bears diet. "Family Guy addresses the fact that Brian is a dog, but the goal of those episodes is to prove that Brian is no different than any human. "Bear Cleanse" says there is a difference between bears and humans, and sticks to it. I don't know why a kids show would feel the need to address this problem, kids easily suspend disbelief, but the fact that "We Bare Bears" does, shows a level of intelligence that other shows just don't have.

Panda dates human women, while this is a little awkward for an adult viewer, Panda has never even kissed his human date. I appreciate that the writers know how far to take this plot line. "Family Guy" had an episode where Brian rapes the infant Stewie and gets him pregnant. I told you this to prove that you can take the Bestiality plot line to far. I believe that if "We Bare Bears" were written for adults, the writers would have the moral sense to do exactly what they're doing.

"Yuri and the Bear" is a heat-touching episode, and shows a level of emotion that most comedies just don't have. Baby Ice Bear forms a relationship with a man named Yuri, who lost his family. When Ice Bear discovers this Yuri kicks him out, only to save him from hunters moments later. As Yuri has to separate from Ice Bear to protect him we see Ice Bear's sadness, and Yuri embraces his past with his family. I hope in the future we get more episodes like this.

Modern life is part of the show. My favorite problem that "We Bare Bears" solves is how to deal with it when celebrities do bad things. Grizz says of Nom Nom "I don't like him personally, but I like his videos." That's a great attitude to have. I can't tell you how many times I've been scrolling trough my social media feeds and some celebrity I love has done something I disagree with. I take this line to heart. In "Shush Ninjas" There are references to great films, but it's done respectfully while Grizz is talking about how great films are. It's not meant to make fun of them. I love that!

"Losing Ice" is a personal favorite of mine because it focuses on Ice Bear's love of cooking. I'm a fan of Food Network, and Masterchef, and I love that we get to see the process of preparing food It focuses more on that then "Morning Mimosa" from "American Dad." I love it when a show taps in to my personal interests.

"We Bare Bears" is a show with a lot to offer. 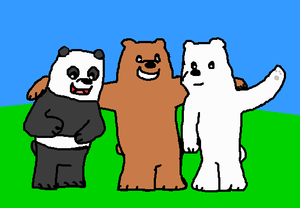 'We Bare Bears' Banner
added by misanthrope86
Source: Cartoon Network / edited by me

1
'We Bare Bears' Banner
added by misanthrope86
Source: Cartoon Network / edited by me 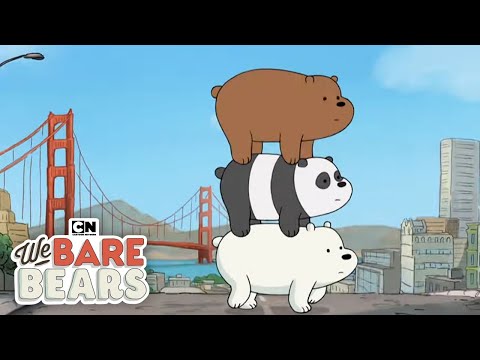 We Bare Bears Intro
added by fabgirl12
The Opening Theme Song
video
bears
cartoon
cartoon network
we bare bears
intro
song
theme song
theme
WHY I LOVE WE BARE BEARS
posted by IceBearGirl
I love "We Bare Bears" because its a great show for all ages, and its super funny.This is my favorite show ever. I'll be sure to post more. Signing Off, this is Icy. 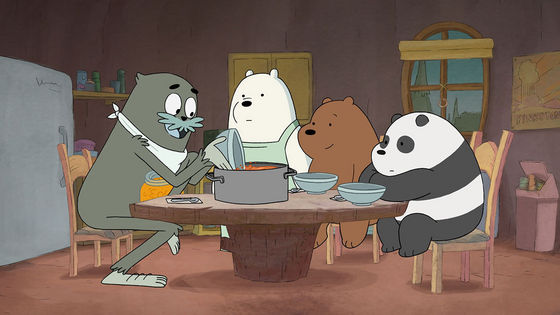 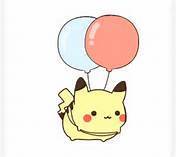 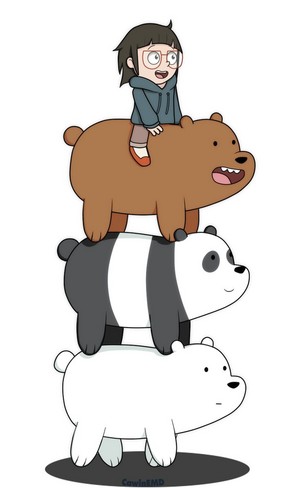 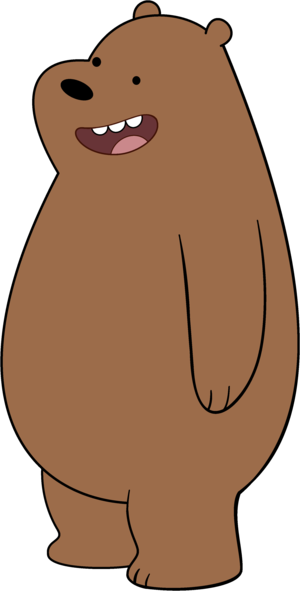 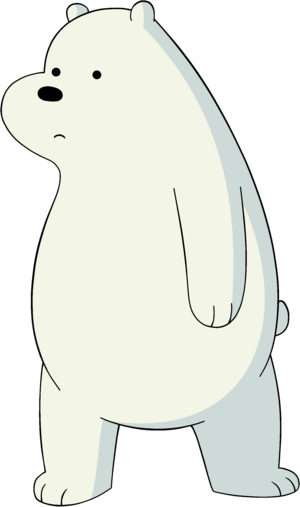 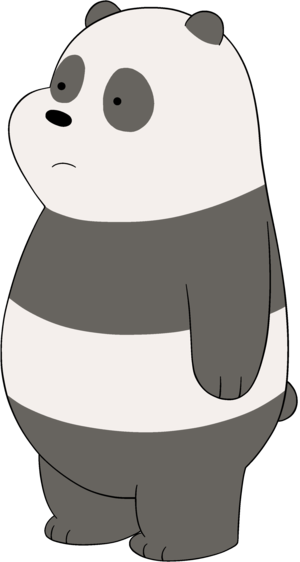 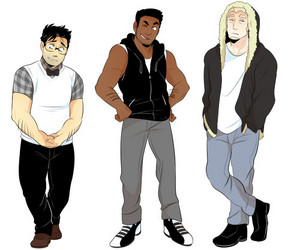 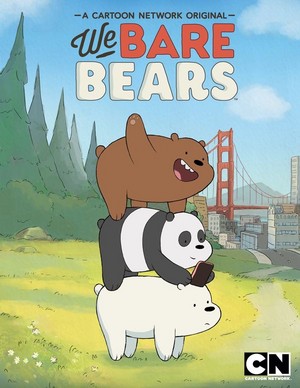 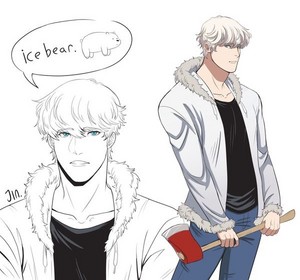 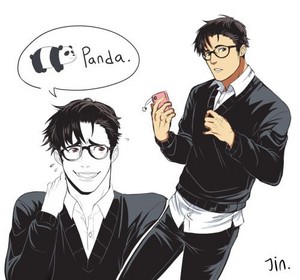 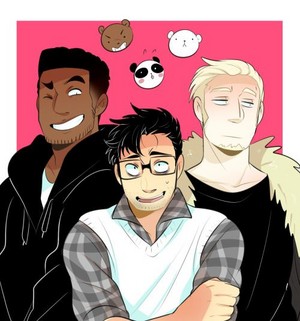 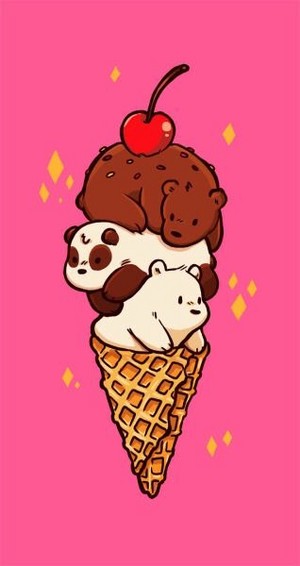 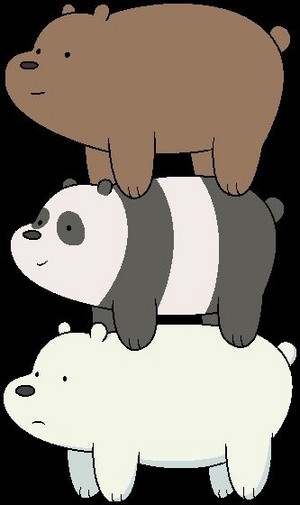 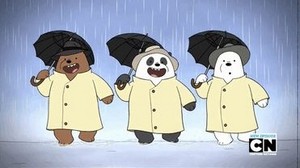 We Bare Bears Singing in the Rain
added by DisneyPrince88 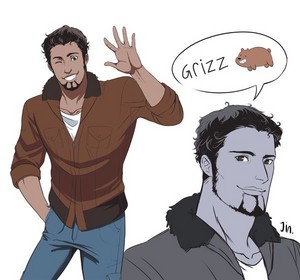