1
Refutation of the antigravity cat theorem
posted by harold

A popular illustration of Catoast antigravity device (taken from uncyclopedia - creator did not provide his name)
Long-standing scientific theory holds that a combination of Murphy's Law ("if something bad can happen, it will"), Finagle's Corollary to Murphy's Law ("if a buttered piece of toast is dropped, it will always land butter side down") and the old saw that "a cat always lands on its feet" would result in either a perpetual motion device or a method of levitation involving a cat with buttered toast strapped to its back. The theory goes that the two conditions ("the cat will land on its feet" and "the toast will land on the butter") create a conundrum exception to physical laws, since both conditions MUST be true and both conditions CANNOT be true. Instead of landing, the toasty cat hovers in mid-air. This paper, submitted on 15 May 2009, will discuss the state of the art and the ramifications of recent experimental evidence that casts doubt on this established theory for achieving anti-gravity effects.

The state of the art of Murphy's Law research has recently improved, allowing more specific experimental observation. While it has long been known that cats land on their feet due to the counter-balanced torque provided by a motile tail (leading to the popular theory that UFOs can be destroyed by immobilizing one or more cat tails), no such phenomenon was observed with buttered toast until recently. Amandosi's innovation of the electron-state camera has allowed accurate observation down to the femtosecond.

Previously, it was believed that Finagle's Corollary meant that toast would orient itself butter-side-down at the moment of being dropped, allowing the spinning cat and spinning toast to act in opposition. However, Amandosi's research has decisively demonstrated that the orientation of buttered toast during its fall (btoF) is immaterial to its end state (btR). In almost all cases, the toast would tumble through the air at a rate determined by the force imparted upon it by the clumsy fingers of the person dropping the toast. Thus, at any point in the trajectory of the toast, btoF could be either buttered-side-down (bsD), buttered-side-up (bsU),or in a transition state between the two (bsU-D or bsD-U). While one would then assume then a nearly equal likelihood of btR=bsU as btR=bsD, this was not the case. Repeated experimental observation indicates that btoF has absolutely no relation to btR, as btR is always equal to bsD. This was true with the baseline test of a person dropping a piece of buttered toast to tumble as it fell (known as t1), as well as in the following carefully controlled situations:

Each test was repeated with different kinds of butter (salted, unsalted, low cholesterol) across five varieties of toast (pumpernickel, whole wheat, 15-grain, white, sourdough). Each test was performed on a variety of surfaces (soil, linoleum, baby-vomit-spattered linoleum, soiled rug, concrete, asphalt, sand, fescue lawn) and independently tested with a variety of slopes, ranging from 0 to 43 degrees (beyond which point many of the surfaces could not maintain cohesion and slid downslope). t4 was repeated with the descent of the toast varied from terminal velocity in increments of meters, centimeters and even millimeters per second. Amandosi's project was an enormous undertaking, and research was conducted for the last 17 years at different labs around the world, situated from sea level to 10,000 feet above sea level as well as orbit (with one 4-month break in research during the grain famine of '96 when insufficient bread was available).

Despite all this variation, the results were constant: no matter the variables, when the toast comes to rest, it is always bsD. This has led to the current theory, which maintains that buttered toast undergoes a quantum state change at the moment of coming to rest, to ensure that the buttered toast is always bsD. At any point until fully coming to rest, toast may be bsU or bsD, including during bounces (the so-called "Whew-that-was-a-close-one" effect). Occasional very rare instances in experimentation would have free-falling toast land on its edge. This did not prompt the state change, which puzzled scientists until it was observed that such balance on the edge was temporary: the toast invariably falls onto one face or the other. In such cases, predictably, the toast reconfigures itself to be bsD in those instances where the falling toast hits the floor bsU.

While this complete transformation has some interesting implications for the ramifications of reality, it also means that the "catoast" theoretical levitation mechanism is invalid. Since there are no forces working to reorient the toast during its fall, there is nothing intrinsic to buttered toast (aside from a little extra wind resistance) preventing a cat from landing on its feet. The cat is working during the fall to reorient itself, but the toast is not. It is only when the toast has already hit the floor that it reorients itself to be buttered-side down (when necessary - approximately 45% of the time). Since the cat lands on its feet, the toast never comes to rest on the floor, so one is left with a perturbed feline with toast on its back, rather than an antigravity device.

Research is underway to see if toast can be used to instantaneously transport passengers from one location to another, given a big enough piece of toast, on the hypothesis that the toast is instantaneously "flipping" end over end and thus a rider on one edge (let's call it south) would arrive at the opposite edge (north) as the toast rotated (albeit arriving under the toast). So far, however, the results have not been encouraging. Either the toast intrinsically rotates independent of any foreign object/being, or the butter instantaneously transports to the lower or down-facing side. In either case, every passenger in the tests has arrived at rest on the same side and orientation as he/she/it held during the fall. Nevertheless, these are exciting days for science.
michael likes this
Actor ZACK GOLD Earns IAWTV Award Nomination for Web Comedy "Stockholm"
posted by HollyWoodBigFan

Actor Zack Gold is rising fast among the web television industry recently receiving a nomination for ‘Best Male Performance’ in a Comedy by The International Academy of Web Television for his role in “Stockholm.” The IAWTV Awards event serves as a platform for members to honor the best of their profession, so it’s no surprise that Gold was thrilled with the nod which came out of the more than 470 officially-submitted web series.

Gold is a notable rising actor in Hollywood having held lead roles in six feature films. This past year he was nominated for Best Actor at the Los Angeles...
continue reading...

Camille adds, "I love actors and our craft. I wanted to create a fun and exciting platform for some newer talent to be seen. And, because it’s directly related to the industry, I thought it would be...
continue reading... 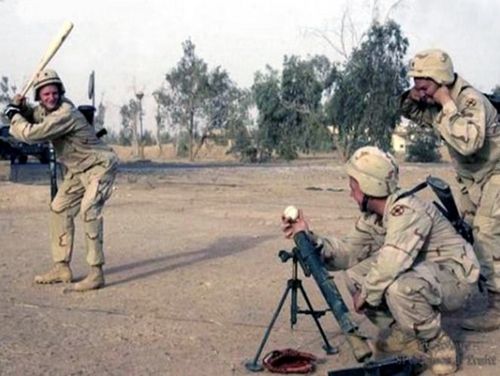 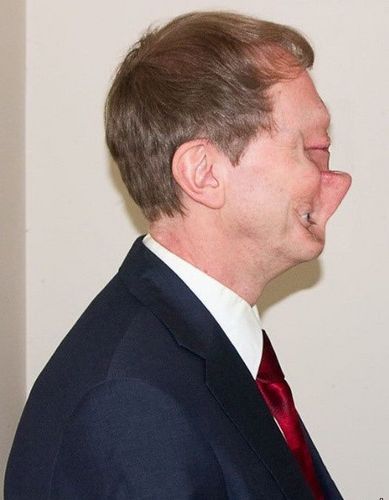 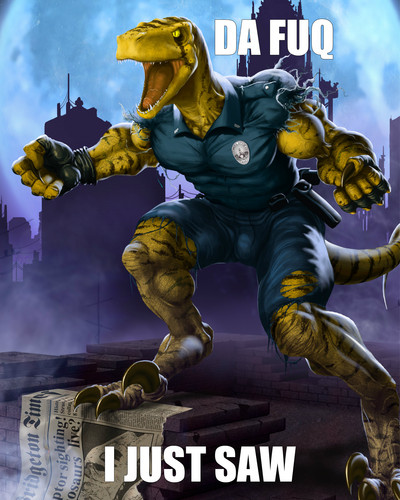 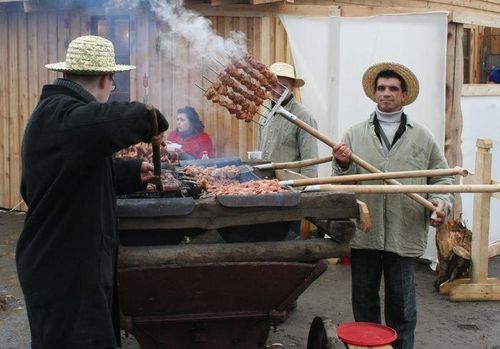 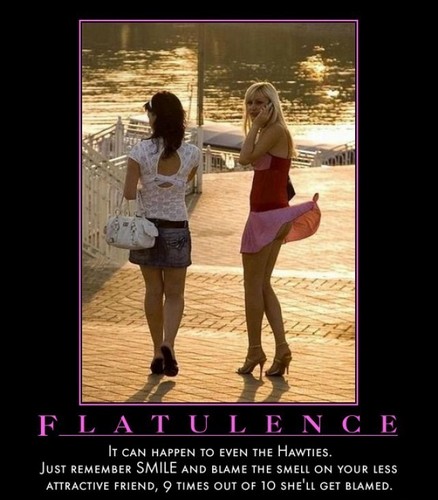 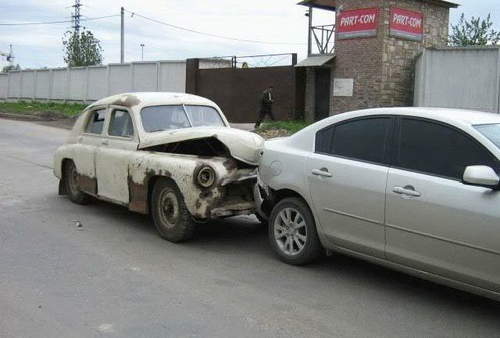 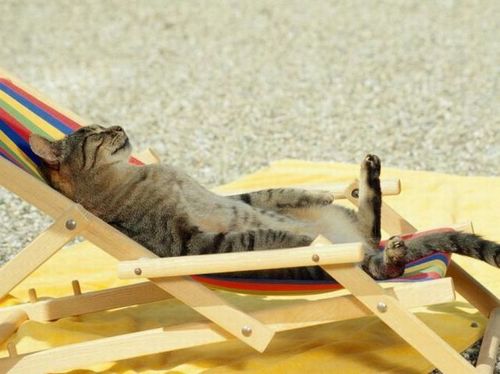 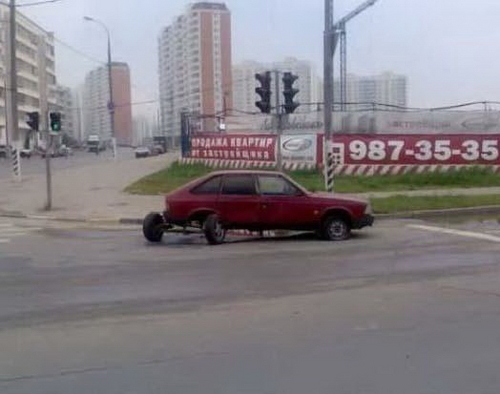 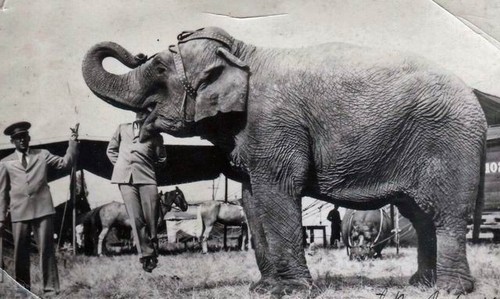