Taylor Brock
Women really can lead a tech company…seriously! And, the new original YouTube web series “NEXT” is out to show you.

The series comes from a female team, including actors Taylor Brock, Anne Hallinan and Lisa-Marie Newton, who co-created and star in the project. Writer/Director Serena Shulman first developed the concept, which she based on her own experiences in the tech industry.

I recently caught up with Taylor Brock to find out more about “Next.”


Give us an overview of your new project “NEXT, the web series.”

TAYLOR: NEXT chronicles what happens as the male-dominated tech world gets an injection of female leadership. It’s a scripted 5 episode dramedy created, written, directed, and produced by women about a Silicon Valley Tech start-up led by women. The season begins when the company CONNEXT, which has created a personal assistant device, the YES DEAR (voiced in a loving man’s voice after each request), goes on a retreat at a pivotal time to regroup…ironically, without any mobile device.

What can you tell about your character in the series?

TAYLOR: My character, Ilona, is the founder and CEO of the company who desperately wants her company to succeed. This leads to her trying so hard to be cool and be just like the other startups which are founded by 20-somethings.

TAYLOR: My character’s best quality is her determination. Worst: Inflexibility.

How was it creating your own project – would you do it again?

TAYLOR: It’s a lot of work and a lot of fun creating my own project. I absolutely would do it again; I’m thinking about Season 2. I’ve also produced a play that I acted in; Edward Albee’s The Goat or, Who is Sylvia?

TAYLOR: While filming in Berkeley, CA a clock tower bell would ring every 30’ for a couple of minutes, so we had to stop filming frequently because of sound issues. We also filmed in a building while a wedding was taking place …we had a couple of intoxicated guests visit the set who would not leave.

What do you hope audiences gain from watching your new series?

TAYLOR: Enjoyment and awareness of the capabilities of women in tech and entertainment.

Favorite movie from your childhood.
TAYLOR: Romeo and Juliet

TAYLOR: I was an Intensive Care Nursery Nurse

How can fans keep up with you and the show?

NEXT, the webseries:
link
link
link 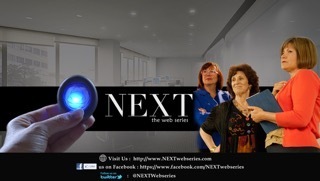 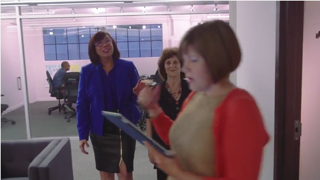 NEXT, the web series 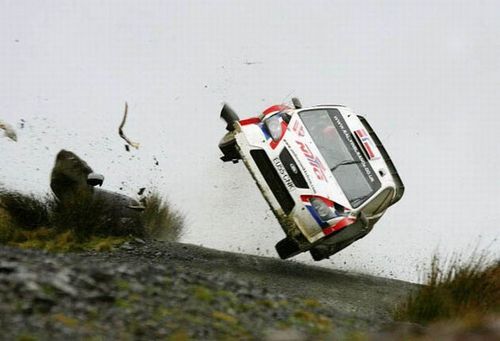 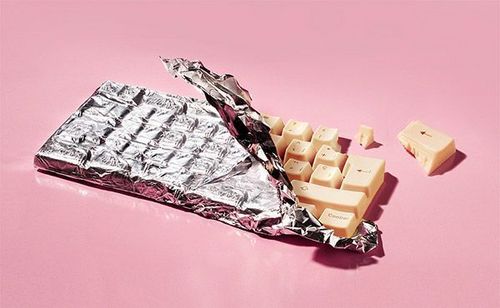 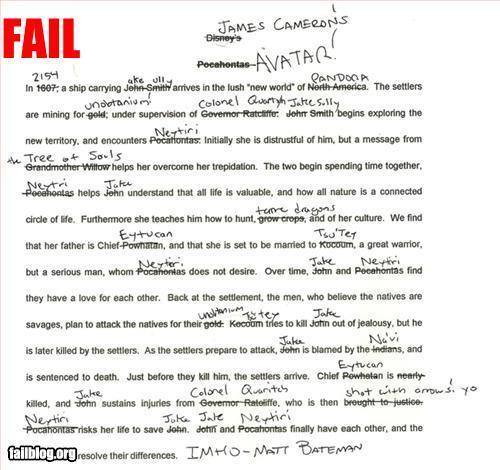 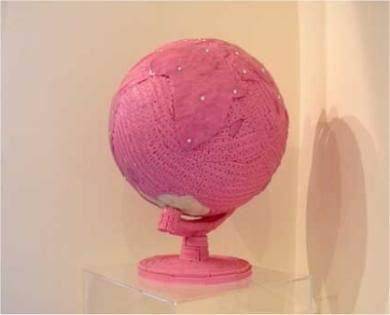 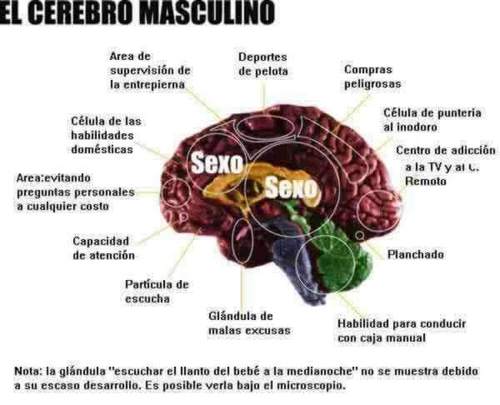 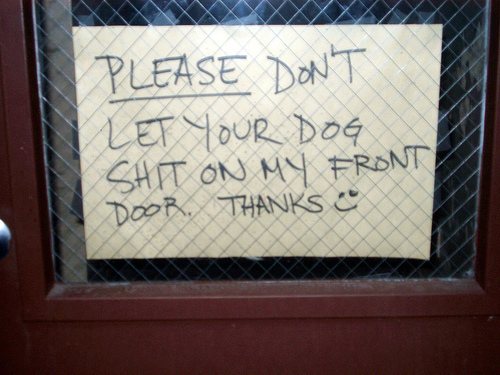 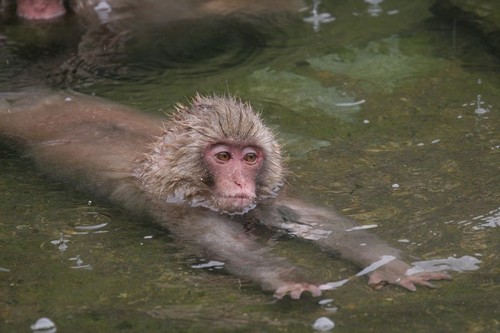 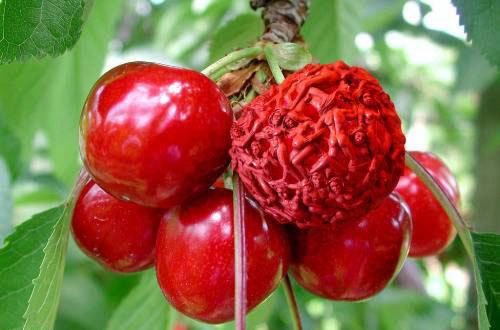 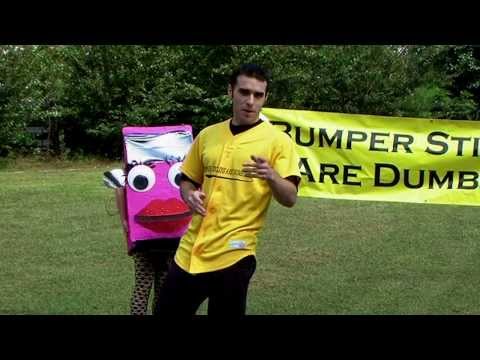 2
In the Know: Robots in Society
added by harold
Video of an "In the Know" news segment discussing the role of robots in modern society.
video
onion
in the know
robots
web humor
funny
masters 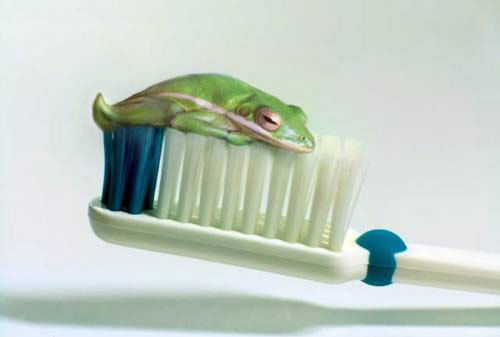 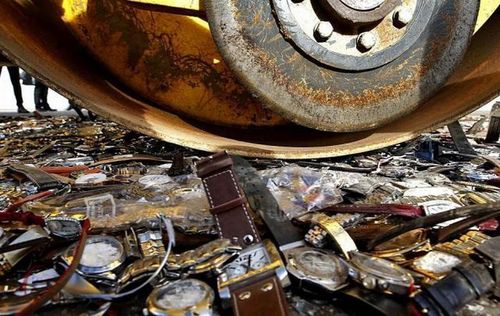 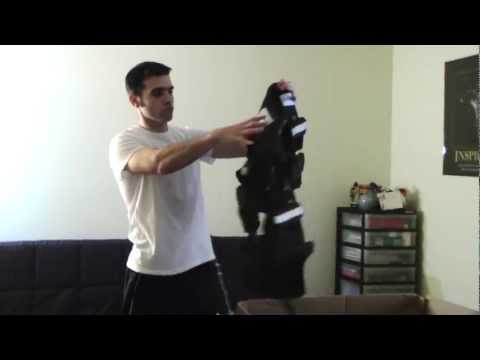 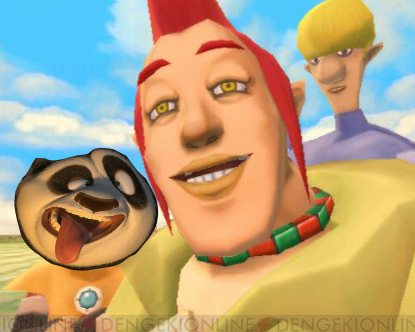 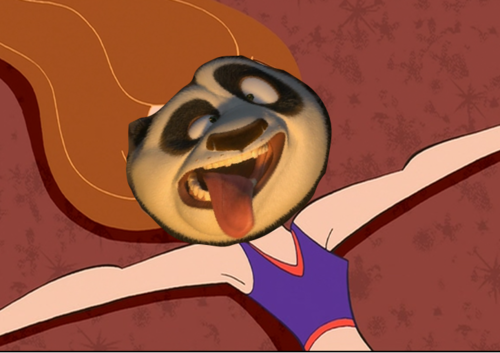 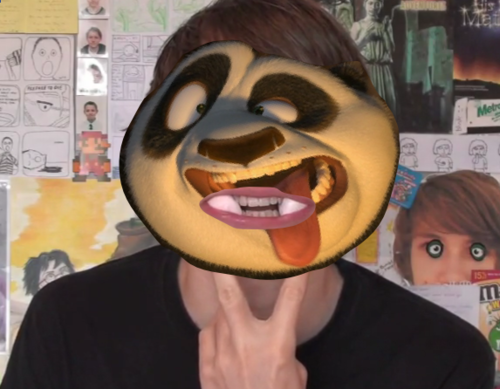 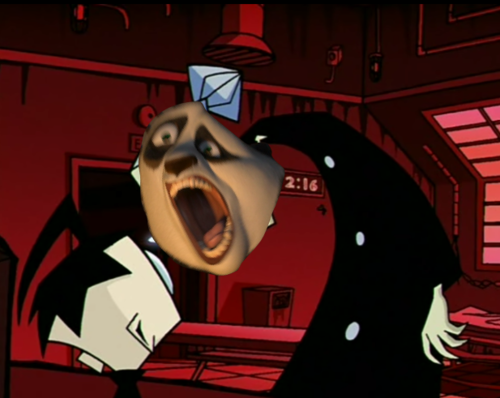 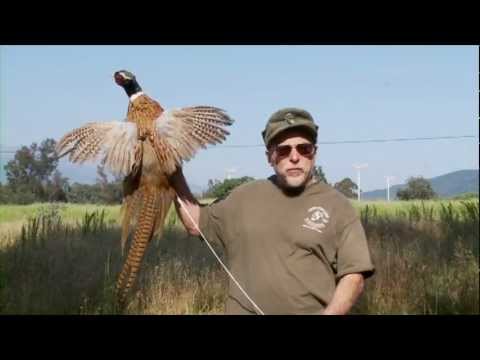 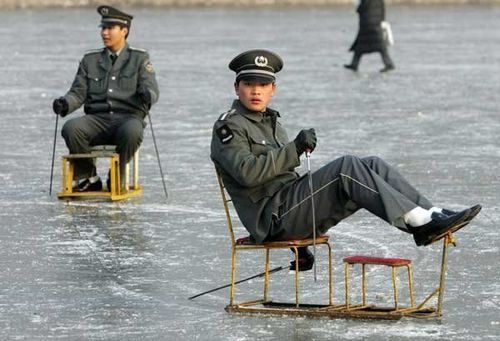