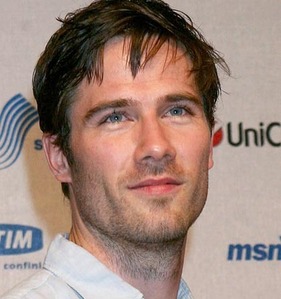 Macfarlane was one of the four leads in Juvenilia at the Playwrights Horizons Theater from November 14–December 21, 2003. He played the lead role in the American premiere of the play Where Do We Live, staged at the Vineyard Theatre in May 2004. The production was cited by the 2005 GLAAD Media Awards for Outstanding New York Theatre: Broadway and Off-Broadway. He also appeared with Jill Clayburgh and Hamish Linklater in the off-Broadway production of The Busy World is Hushed, again at Playwrights Horizons, in Summer 2006. He reprised his role of Thomas for the L.A. Premiere at the Skirball Cultural Center from February 7–11 of 2007.

On television, Macfarlane is perhaps best known for his role as Scotty Wandell on ABC's Brothers & Sisters, husband to Kevin Walker (played by Matthew Rhys), one of the "brothers" of the show.

Macfarlane's previous roles include Pvt. Frank "Dim" Dumphy on the 2005 FX network television series Over There. He played opposite Cynthia Nixon in Robert Altman's Tanner on Tanner on the Sundance Channel.

Luke was the last cast member to be added to the Fox pilot, Supreme Courtships, playing the role of conservative Allen Moore, described as a trust fund baby trying to prove he's more than just a legacy in the court. The pilot was not picked up by Fox Broadcasting Company for the 2007–2008 season. In his latest travail for TV, Macfarlane was cast as the leading role in the upcoming two-part mini-series called Iron Road which filmed in China for five weeks and British Columbia for two weeks. This mini was shot from late April to mid June 2007. It played in a few theatres in Canada, and then as a two part mini-series on the CBC.

Macfarlane was part of the one-night celebrity performed staging of Howard Ashman's unproduced musical "Dreamstuff". The musical was re-imagined by Howard's partners Marsha Malamet and Dennis Green and performed one night only at Los Angeles' Hayworth Theatre as part of the Bruno Kirby celebrity reading series, directed by Ugly Betty's Michael Urie. Luke starred in the show alongside Eden Espinosa, Vicki Lewis, Fred Willard and David Blue.
Macfarlane was the lead singer and a songwriter for the band Fellow Nameless, which began in his 8th grade along with some of his classmates at Lester B. Pearson School for the Arts under the name of Slipnaught, a name they randomly chose from a dictionary because they did not have a name for the band when it came time to perform on stage. Fellow Nameless came from Slipnaught mainly because the band members hated the original name, and so, Fellow Nameless was born at London Central Secondary School. Fellow Nameless has produced one underground album, which was a half-studio, half-live CD album, and they recorded an additional ten songs that never got put out including three songs that were recorded for a development deal with Maverick Records. They played a showcase for Danny Strick A&R of Maverick Records and in the end got passed over. The once thought of as defunct London, Ontario, based band, Fellow Nameless, later had two incarnations without Macfarlane as lead singer. The first incarnation came in the second quarter of 2004 with the creation of Van A Primer and a new singer, Matthew Pearn. Their current incarnation, as of March, 2006, has three of the remaining band members under the new band name of Cancel Winter. Macfarlane’s other musical talents include classical cello and the trumpet.
Macfarlane is openly gay 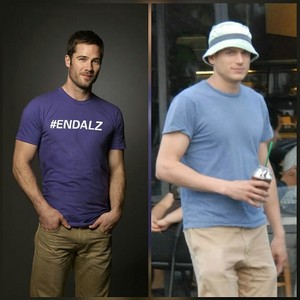 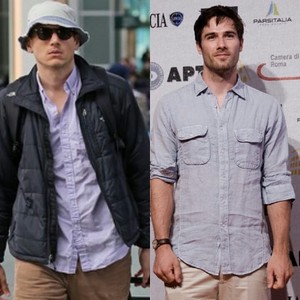 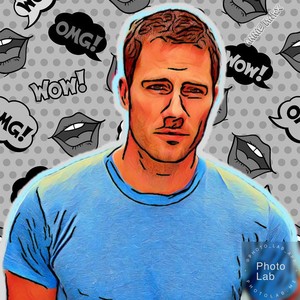 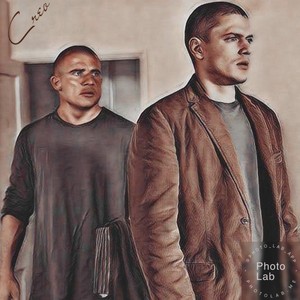 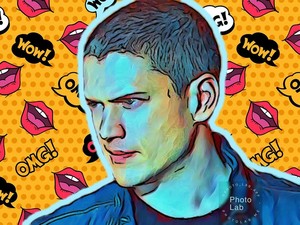 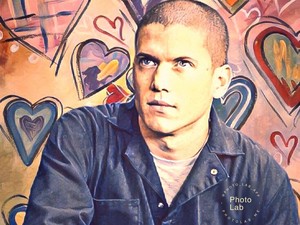 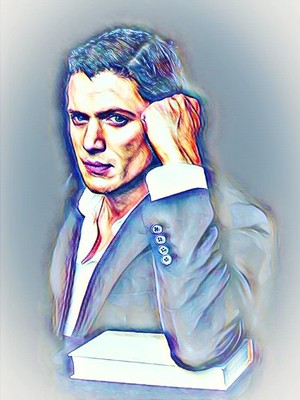 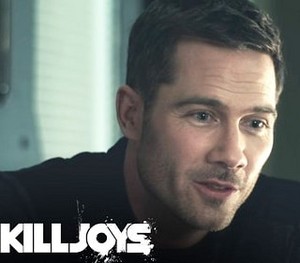 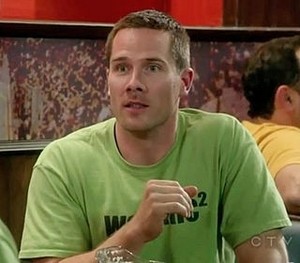 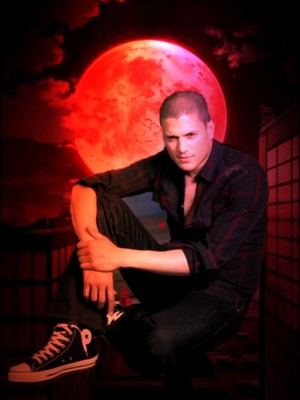 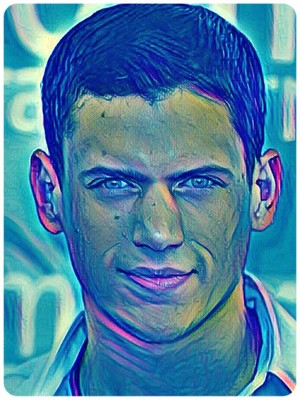 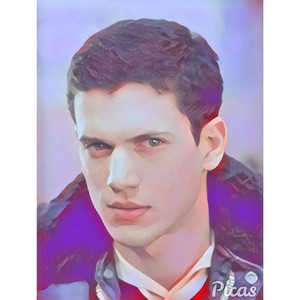 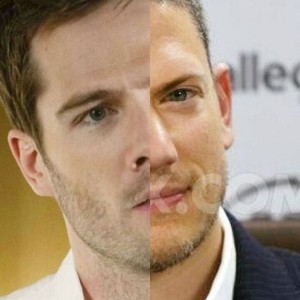 wentworth and luke
added by fiyona 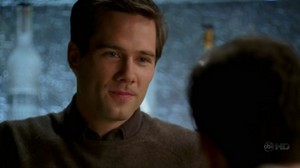 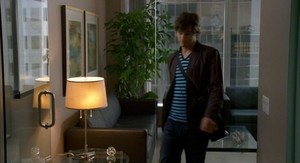 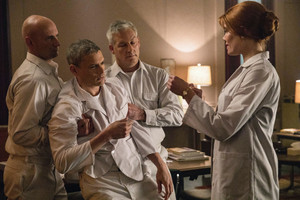