wentworth miller ,the Princeton Tigertones, where he sang baritone.
posted by fiyona 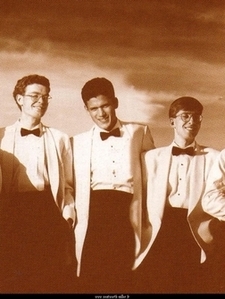 The Princeton Tigertones are an internationally-known all-male collegiate a cappella group from Princeton University. The group was founded in 1946 (legend has it, under a table in the "tap room" of Princeton, New Jersey's Nassau Inn), and since then has produced thirty albums. The Tigertones, known informally as "The Tones", draw from a repertoire of nearly a hundred songs that have been arranged almost exclusively by members of the group, and which range in genre from traditional choral arrangements through barbershop quartet standards, modern jazz, the "American songbook", and contemporary pop culture hits.
In addition to extensive performing on Princeton's campus, the group frequently tours the United States and the world, and has traveled across the United States, Europe, and Asia to perform in such storied venues as New York City's Carnegie Hall, London's Barbican Centre, and aboard Cunard Line's Queen Elizabeth 2. The Tigertones have performed before heads of state including President Bill Clinton and the late Yitzhak Rabin, and, in 2010, performed twice at the White House for an audience including President Barack Obama and First Lady Michelle Obama.
The Tigertones have been profiled in dozens of publications, including a 1995 article in Rolling Stone[5] and Life magazine. They are historically notable for being the first collegiate a cappella group to release an album in compact disc format (1989's "Ba Da Ya Ba Da.") and the first collegiate a cappella group to have a page on the World Wide Web, dating from March 1994

Founded in 1946 by a group of undergraduates seeking an alternative to the existing opportunities for vocal performance on campus, the Tones were originally organized by Henry G. Parker '48 and found quick and enduring success on campus. The group's inaugural arrangement was the barbershop quartet standard "Coney Island Baby", and other early arrangements included Irving Berlin's Alexander's Ragtime Band and a Princeton University anthem known as "The Orange Moon."
In addition to becoming a staple at formal parties at the Seven Sisters, women's colleges affiliated with the all-male Ivy League, the Tones began international touring in the 1950s with repeated visits to the island of Bermuda, affectionately known to members of the group as "'Da." They appeared for several years running alongside The Talbot Brothers of Bermuda, and adapted some calypso tunes for the 'Tones repertoire.
The tradition of the biannual World Tour was inaugurated in 1987 with a transatlantic voyage that included stops from Britain to Greece; the group has completed a total of ten such tours that have included performances at the US Embassies in Paris, Madrid, Tokyo, and Tel Aviv, as well as the U.S. Consulate in Geneva.

The Tigertones draw from a repertoire of nearly a hundred songs that have been arranged almost exclusively by members of the group. While songs have been arranged since the group's mid-century inception, many songs "die" from the active repertoire to make way for new arrangements. As a result, the most successful and well-arranged songs from each generation remain with the group as it progresses forward, leaving the undergraduate group with a repertoire of songs representing all decades in fairly equal proportions.
The most performed of these songs is probably the Tigertones' trademark arrangement of "Shower the People" by James Taylor.

The Tones perform at events ranging from the ultra-informal ("Arch sings" in the arches on Princeton's campus) to the very formal (Carnegie Hall, American Embassy in Tokyo). As a result, the Tones have adopted several styles of performance attire, the most notable being "Coat and Tie" (a blue blazer, khaki pants, and tie; medium formality and the most common) and the Tigertones' signature "DJ" (a full tuxedo with white dinner jacket, reserved only for very important performances, and the attire used for publicity photos and CD inserts) 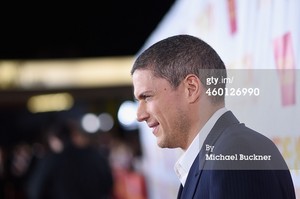 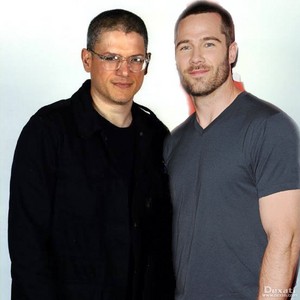 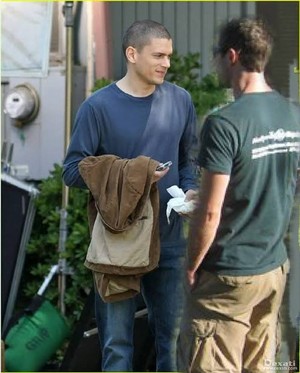 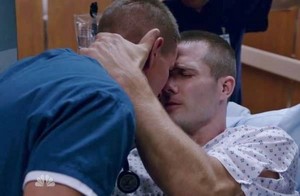 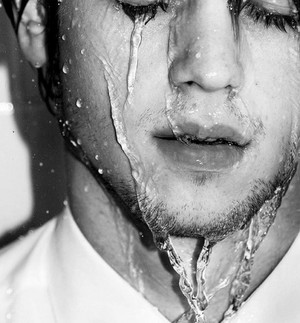 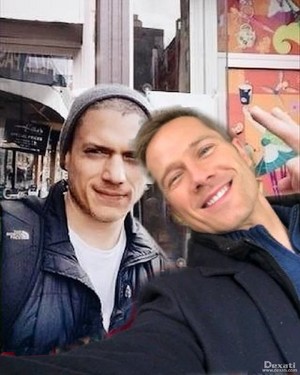 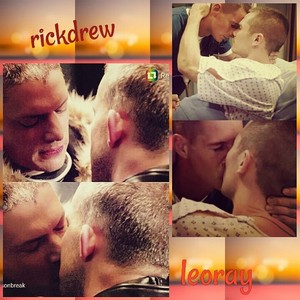 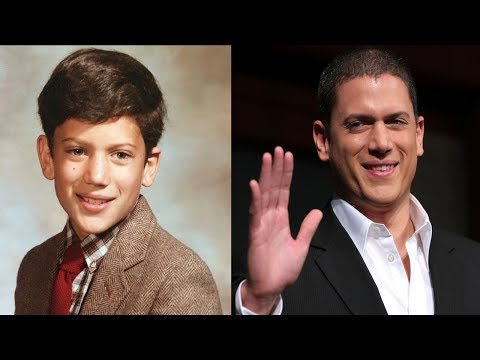 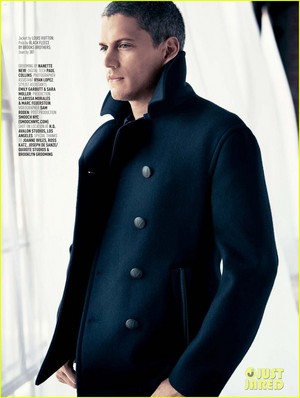 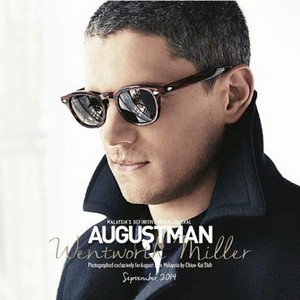 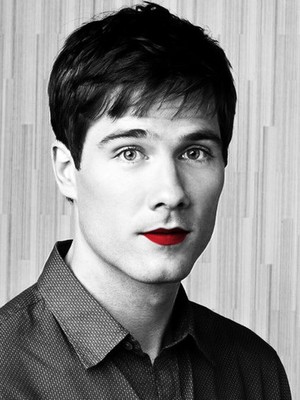 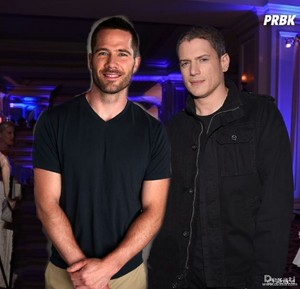 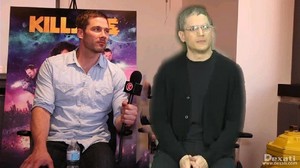 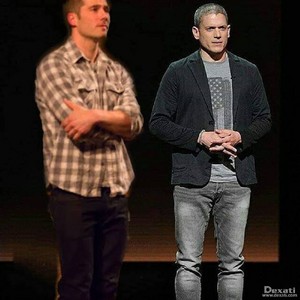 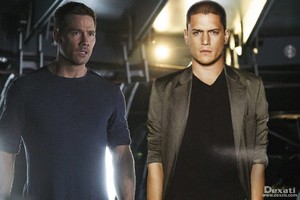 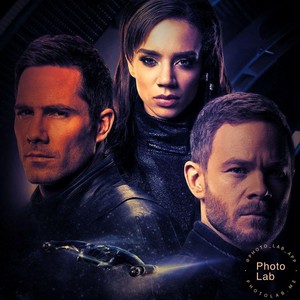 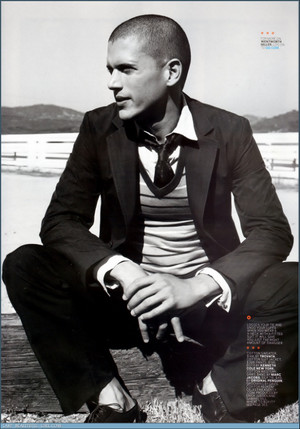