West Side Story: Review in the Rumble
posted by deedragongirl 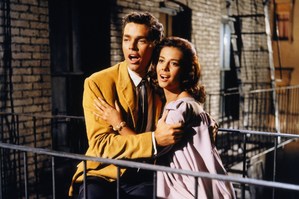 Somehow, somewhere!
It's been coming to 6 years since I watched the movie with the late Natalie Wood and Rita Moreno, I grew a liking on the songs and the movie.

As many West Side Story fans like myself, I knew many of the songs. But the most beautiful song among them that I love is 'Tonight', followed by 'Somewhere'. The former would definitely be an amazing wedding song while the latter is telling us to follow your dreams, even though you are down and upset.
Another song that I like is America, because Anita manage to stand up to her belief on her opinion on America, I also like how the boys countered the girls during the song.

The story is a modernised version of Shakespeare's tragic Romeo & Juliet, however Maria (Juliet's WSS counterpart) did not die in the end. The movie and the stage version has convey a strong message regarding racism no matter what race you are!

I was very happy that Natalie Wood and Richard Beymer played Maria and Tony respectively, however I heard that Wood was so disappointed because they did not use her voice in the movie and Beymer was not very happy with his portrayal of Tony in the movie.
Speaking of them, their relationship were sour during the set. But they buried the hatchet many years later after the movie, I was happy that they became friends afterwards.
Rita Moreno was another amazing actress, who was the only Puerto Rican cast to be in the movie! I kind of feel bad for her when she was filming the taunting scene, but luckily the actors who played the Jets managed to talk to her and re-filmed the scene in one goal!

Another amazing movie musical review, hope that you enjoy reading it! I hope to see the stage version sometimes soon. 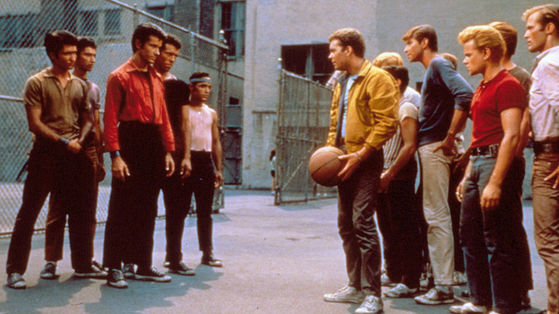 Team Puerto Rico or Team USA?
SarahCorine I've always been team Sharks! <3 I love Bernardo. I didn't know the two main actors had problems with each other. Do you know why? Because they played being in love pretty well.
deedragongirl ^^ Well, I think it has something to do with an earlier movie called Rebel without a Cause. Natalie wanted a different actor in it, in fact, you could read more about it for details, because it's really hard for me to explain.
mapol Natalie Wood resented Richard Beymer and made absolutely no secret of her hostility and resentment towards him. The fact that she was dating Warren Beatty at the time may have had something to do with it, as well. A number of years later, Natalie Wood and Richard Beymer met by chance in a California diner. Richard Beymer approached Natalie and was attracted to her, and they ultimately made up.
mapol Wonderful review of a wonderful movie! Thank you. deedragongirl!
deedragongirl Your welcome!

2
A Boy Like That lyrics by Anita
added by Xavier20 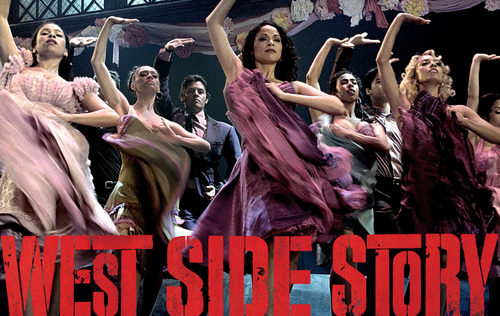 West Side Story on Broadway
added by paola1901
Source: broadwaywestsidestory.com 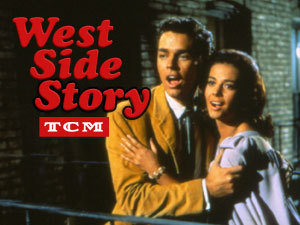 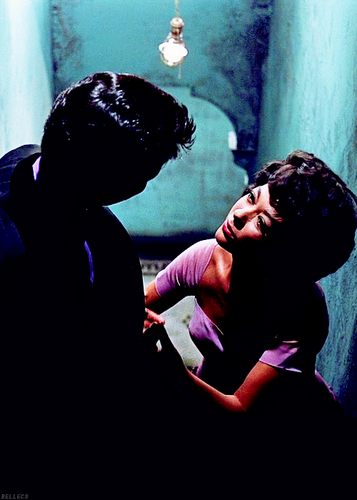 1
Anita in West Side Story
added by Xavier20 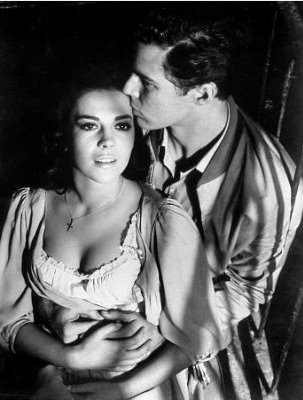 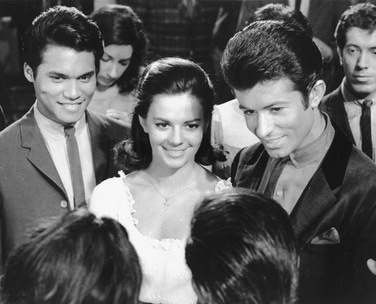 West Side Story
added by peteandco
Tonight
posted by Coffeeuser

Tony and Maria were so very happy together. They loved to cuddle, kiss, and sing to each other. This young couple was truly meant to be. Tonight was very chilly because it was late autumn; the two lovers were snuggling in bed together. They were so warm and cozy when they cuddled against each other. The room was aglow with candlelight. Tony’s chest was bare, and Maria was wearing only a lace nightgown. These tender moments were pure heaven; it was almost like nothing else in the world mattered. Tony adored his beautiful girlfriend; gazing at her filled his heart with joy and love. Maria felt...
continue reading... 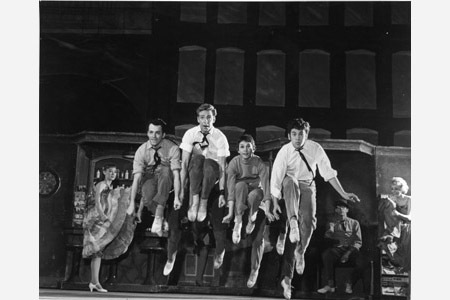 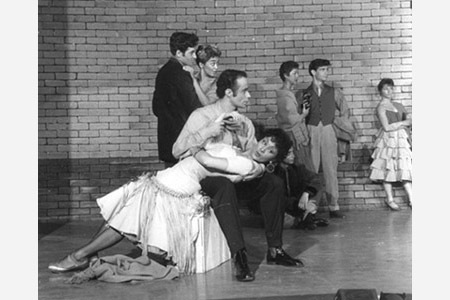 2
Maria in West Side Story
added by Xavier20 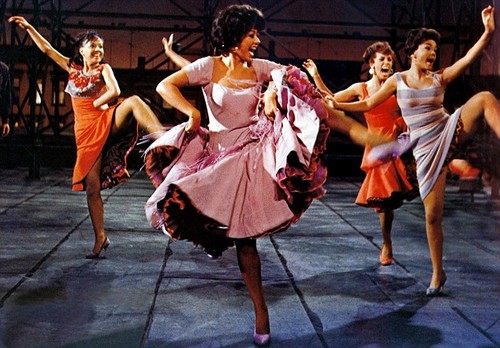 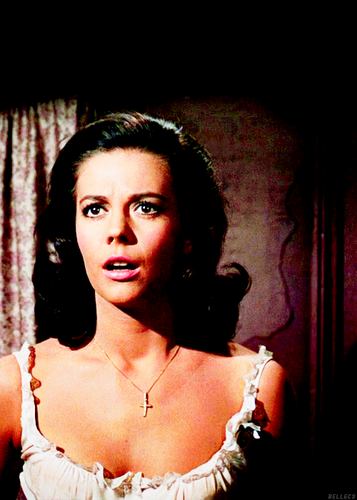 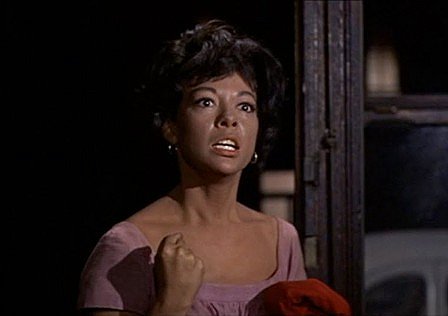 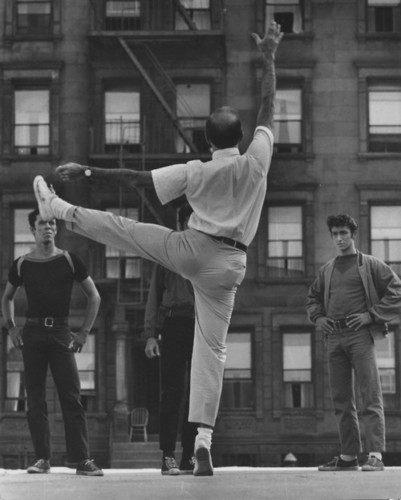