As we all know, Jennie Garth got her start portraying teen queen Kelly Taylor on Beverly Hills 90210, then went on to star opposite Amanda Bynes on What I Like About You. At first glance these two shows have nothing in common besides their leading lady. However, since I watch both series on a daily basis (I have no life - lol) I've noticed some details on WILAY that the creators obviously borrowed from Jennie's original TV stomping ground. Take a look...

2. Jennie's first name in WILAY is Valerie, which is the name of her character's nemesis in 90210.

3. In episode 1x7 of WILAY, Jennie's character tells her boyfriend that she had a past fling with a guy named Steve, who was her ex in season 1 of 90210.

6. Jennie's character on WILAY hooked up with Luke's character while his girlfriend Brenda was in Paris, which is exactly what happened on 90210.

8. In this flashback, Jennie is wearing the same dress and hairstyle she had at the spring fling on 90210; coincidentally, she is also at a spring fling in WILAY.

9. Also in this flashback, Luke is wearing his signature Dylan high hair and leather jacket.

12. Jennie's character on WILAY briefly dates Jason's character, who mentions that she looks like his sister's best friend from high school, which was true on 90210.

13. Jason's character on WILAY was the editor of his high school newspaper, which was the position Brandon stole from Andrea Zuckerman on 90210.

Those were all the similarities I could come up with. If you think of any more, please let me know, and I'll post them. 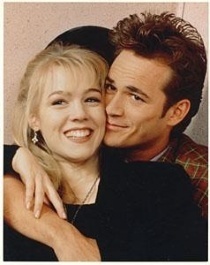 valerie225, bh90210fan and 4 others like this
Cinders Ha! This is really clever! Nice job spotting these. :o)
valandvic4ever Okay, so here I am watching BH 90210, and I happen to notice that Dylan's love interest, Antonia Marchette, looks a lot like a guest star on What I Like About You. In season 1 of WILAY, Val's boyfriend Jeff goes to a U2 concert with his ex-girlfreind named Dana. Now, Dana and Antonia have the same face and hair - they could be the same person. So I looked it up on google. And sure enough, actress Rebecca Gayheart plays both women. There you have it: another 90210-WILAY similarity. I'm good at this, huh?
karin85 At season 3, when Val supposed to marry Rick.. They say here second name is Kelly ;) Valerie Kelly Tyler, hmm ;p
valandvic4ever good one! I caught that in the wedding episode of WILAY but I guess I forgot to mention it here
bh90210fan This isn't exactly a parallel but in the episode when Val buys a porshe bacause she's trying to be fun, a little girl comes with ice cream and that little girl was her daughter. Luca Bella Facinelli. (I'm obsessed with WILAY and BH90210 and Jennie Garth is my fav actress)
valerie225 wow i luv it, nice job
jenniegarthfan1 Her middle name is Kelly on Wilay and her name on 90210 its kelly

3
Jennie Garth & Luke Perry - "What I Like About You"
added by laughingGrl
Jennie Garth starred in a comedy series "What I Like About You" after 90210 for 4 years. Season 3 Episode 17 called "Dangerous Liaisons" Luke Perry guest starred and it is a take off scene from 90210. It is funny. I had no idea about this show.
video
what i like about you
season 3
jennie garth
luke perry
valerie
val 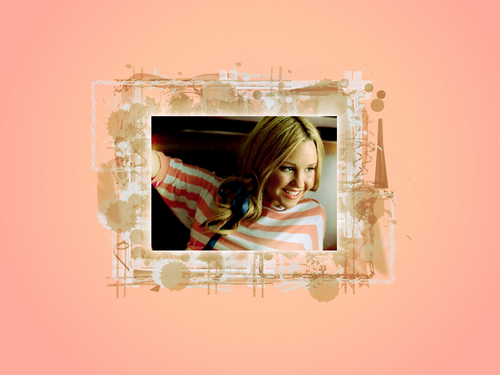 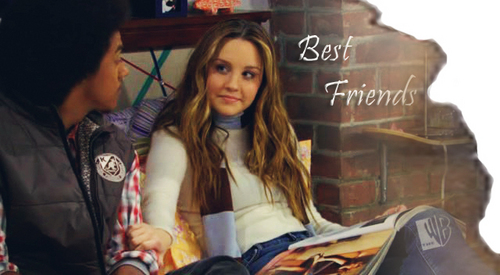 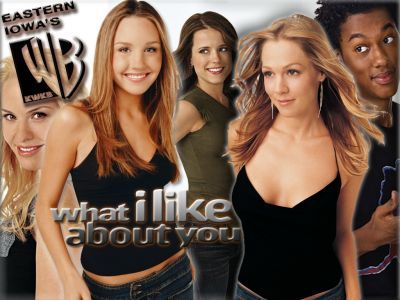 5
What I Like About You Promo
added by Priscilita22
Source: http://bynes-source.net/gallery/ 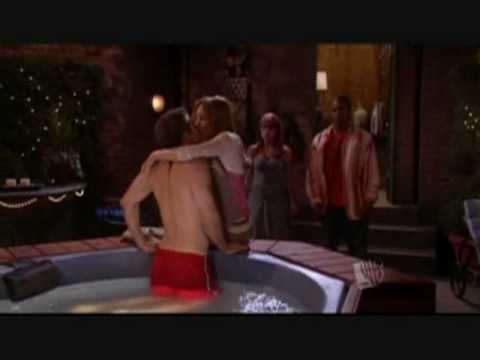 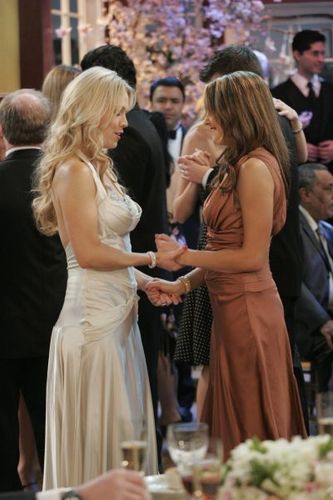 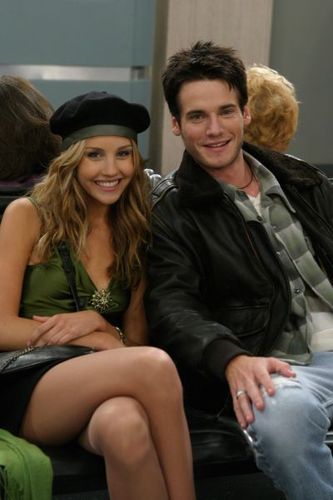 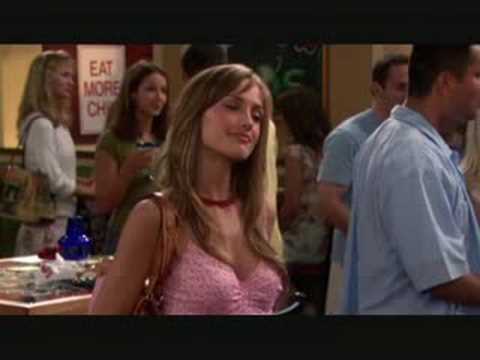 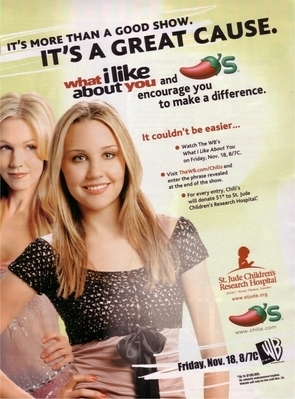 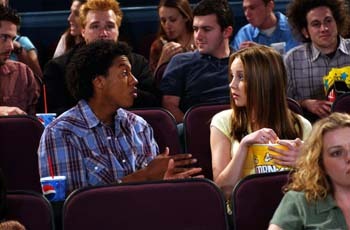 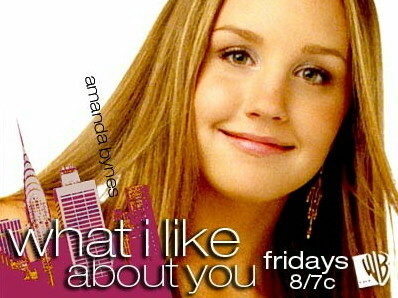 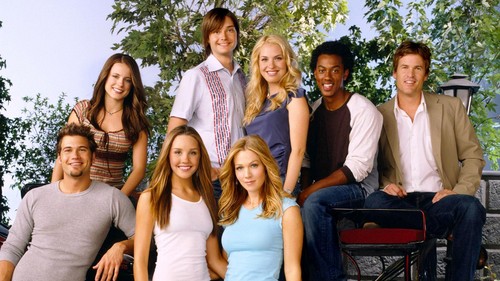 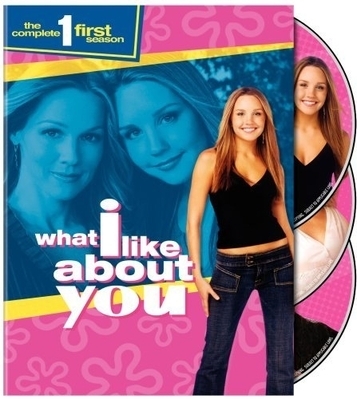 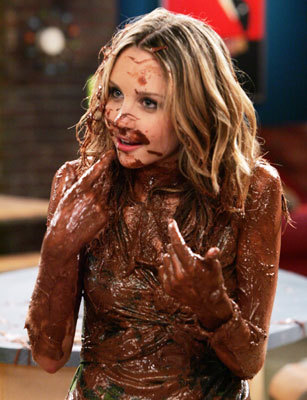 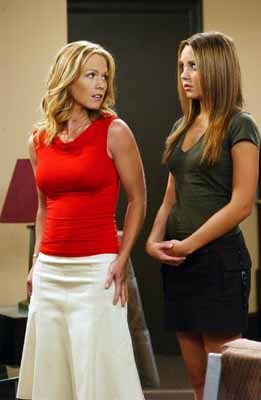 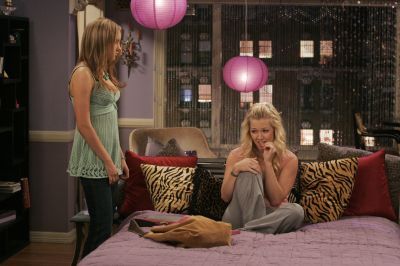 3
What I Like About You
added by Priscilita22
Source: http://bynes-source.net/gallery/index.php 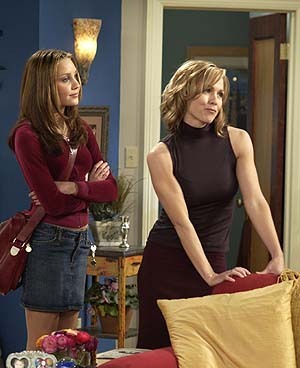