1
Happy 15 Year Anniversary To Superman Returns
posted by whatsupbugs
Superman Returns is a film that came out in June of 2006. The film, which starred Brandon Routh as Superman, was meant to lead to, at the very least, one sequel. That ended up not happening. The film did get decent reviews from critics, but fans have been split on it. While I can't say that the film is perfect, I can certainly say that it's a good film that's important to me.

Superman Returns might seem like a reboot of the Superman film franchise. The trailer even showed a few scenes of Clark Kent as a kid, which would give some people the impression that this film is an origin story. That is not the case. Superman Returns is a nostalgic return to Christopher Reeve's first two Superman films. Superman Returns is meant to take place five years after the ending of Superman 2. The film is dedicated to Christopher Reeve and his wife, Dana. Instead of re-casting Jor-El, classic scenes of Marlon Brando are used in the film. The film also brings back the classic Superman theme that John Williams did.

Brandon Routh was a Superman actor that a lot of people had mixed opinions on. Some people thought he was too young, and some people thought he wasn't a good actor. However, I believe that Brandon Routh does a very sincere job at portraying Christopher Reeve's Superman. His dedication to the classic Superman actor and character is something to admire. He comes across as likeable and heroic. While Brandon Routh was disappointed that he didn't get to play Superman in any sequels, he eventually got a chance to return to the role in 2019's Crisis On Infinite Earths TV special. Once again, he was playing tribute to Christopher Reeve's version of Superman. The critics and fans were very favorable towards Brandon Routh's performance in the TV special. Even people that didn't previously like him warmed up to him.

Superman Returns ended up being a film that played an important role in my childhood. On the 30th of June, at 11:50 in the morning, I saw the film with my grandfather. Yes, I still remember the day and time I saw the film. It was a weird thing to memorize, but I'm glad I did. It was my first time seeing a Superman film on the big screen. More importantly, it was one of the last experiences I shared with my grandfather. My grandfather was one of the most wonderful people in my life, in addition to being one of the absolute best things about my childhood. I still treasure the memories we made in my heart. My grandfather was my Superman. Like Superman, he was friendly, warm-hearted, generous and an absolute joy to be around. I'm honored that I got to share the experience of seeing Superman Returns with him.

I ended up getting Superman Returns on DVD, in addition to getting a lot of toys from the film. The film's merchandise didn't sell very well, so I got all of them on clearance. In fact, they were some of the lowest-priced toys I've ever seen at retail stores. When I played with my toys, I often made up personalities for them. For my Brandon Routh Superman toy, I created a goofy, exaggerated character that had little to do with Superman, but it was a lot of fun to play. I played with my toy of Brandon Routh's Superman on a frequent basis. In fact, the toy ended up breaking from overuse. Thankfully, I replaced it with a doll of Brandon Routh's Superman. I still have that doll.

Superman Returns is a sentimental throwback to the version of Superman that Richard Donner and Christopher Reeve brought to theaters. The film captures the heart of those films, while offering a few new surprises. I'm forever grateful to Brandon Routh's Superman for giving me an unforgettable experience with my grandfather. I was truly blessed to have a real-life Superman for a grandfather. I hope that Brandon Routh's version of Superman continues giving hope and love to generations of Superman fans.
Jet-Black likes this
Jet-Black 15 Years? that's crazy must be the most unforgettable years. Cool read, bugs. 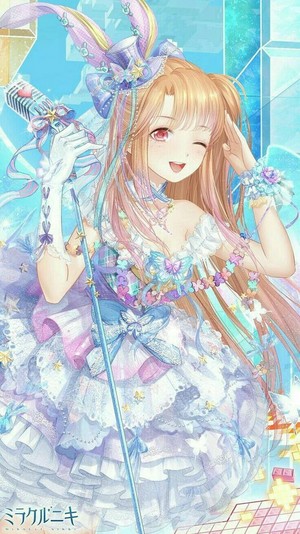 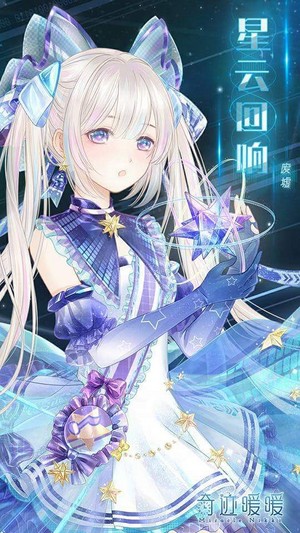 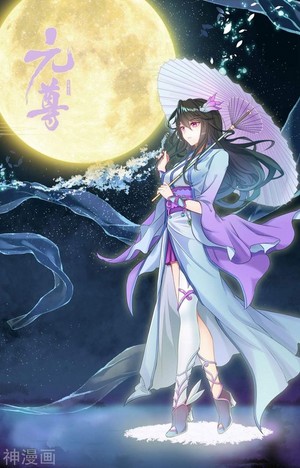 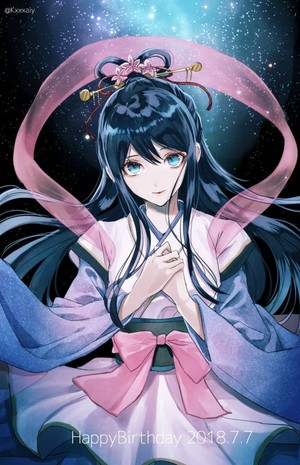 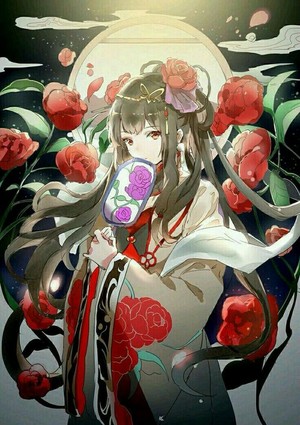 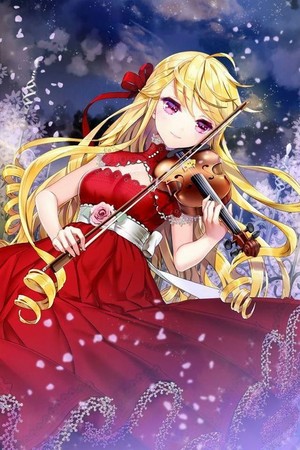 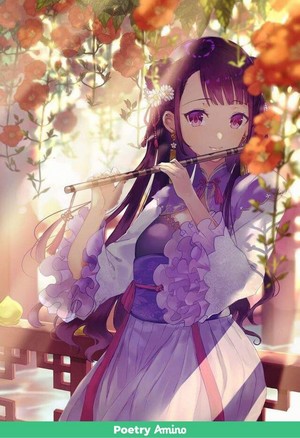 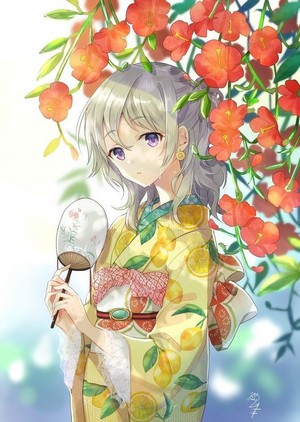 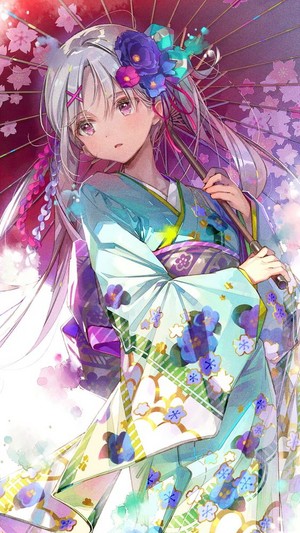 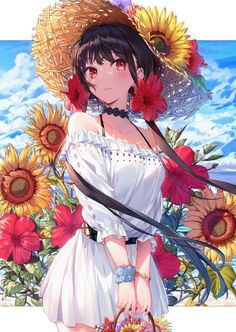 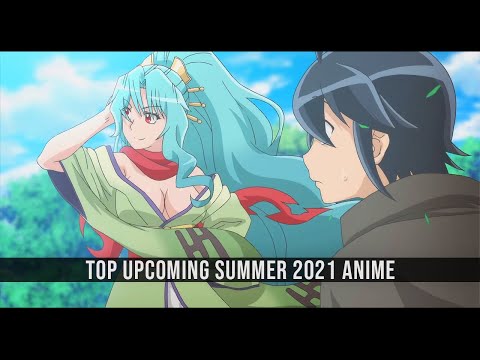 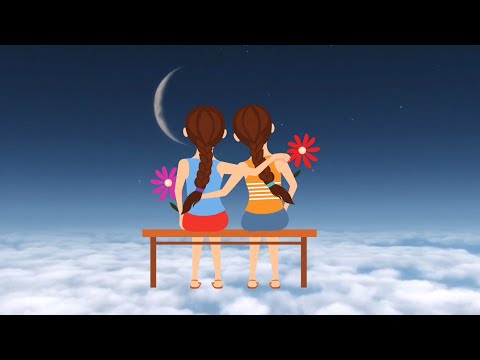