3
30 Reasons Why Alyas Batman En Robin Is Amazing
posted by whatsupbugs
In 1991, the world was gifted with the release of Alyas Batman en Robin, a Batman parody from the Philippines. The film has gotten very little attention and love in America, but I've fallen in love with it. In the past thirty years, we've gotten far more superhero films than there's ever previously been. While lots of people adore the serious, sophisticated and dark films we've been getting, I desperately crave the eccentric appeal of the campy superheroes. I know that Alyas Batman en Robin isn't a serious film with a deep story, but there's nothing wrong with that. Films are classified as a type of entertainment. It's essential that films are enjoyable to watch. In that regard, Alyas Batman en Robin is nothing short of joyful.

While the opening credits play, a very catchy version of the 1960's theme plays. It's a very upbeat and fun way to start off the film.

Jocson, the character who becomes the Joker, might be the most sympathetic version of the Joker there's ever been. He's a guy who's teased and humiliated by his fellow classmates. Also, his uncle constantly degrades him. This makes the Joker more likeable than he's ever previously been.

3. The Joker being Penguin's nephew

It's such an unusual change, but I love it.

4. The Joker having a mustache

Whether it's intentional or not, Jocson (Joker) having a mustache is a great callback to Cesar Romero's Joker.

The cigarette holder that Penguin had in the 60's show was already oversized. This one is even bigger, which makes it look even more absurd and funny.

The modern Batman films lack the classic blue costume, but this film includes it. Despite the film having a low budget, the costume looks wonderful.

Since this film is a parody, Batman acts a lot different. Instead of being hardworking and dedicated, he acts cowardly, lazy and eccentric. Watching him is a hilarious experience.

Batman's love interest has a butler-type assistant named Noli-Boy. When Noli-Boy opens the door, he is surprised to see Batman. Because of this, he says Batman's name in a very dumbfounded voice. Batman responds by saying "Noli-Boy" in the funniest sounding voice ever.

Generally, I'm not a fan of romance films, because of how boring and predictable they are. While Alyas Batman en Robin isn't a very romantic film, Kevin (Robin) and Vina sing a love song. Even though the film is a parody, this scene is taken seriously. It's a very sweet, touching and pleasant scene.

The film's version of the Batcave is a garage. It's as funny as that sounds.

Batman may use a garage for a hideout, but that doesn't mean he doesn't any refreshments. He has Bat Tea and Bat Coffee.

Simply put, it's a beautiful rendition of Joker's classic costume.

The actors and actresses are a blast to watch. Their performances are a joy to watch.

From goofiness to sweetness, this film has it all.

It's one of the funniest films ever made.

If Rowan Atkinson ever played Batman, it would probably turn out like this.

Penguin's oversized cigarette holder is made even funnier by the fact that his umbrella is smaller than the average umbrella.

An interesting change for Catwoman.

If cats can have nine lives, Catwoman deserves multiple outfits.

22. A redemption arc for Joker and Penguin

It's sweet to see some humanity from the Dynamic Duo's arch enemies.

Isn't it about time that Batman got a happy ending?

24. Both of Joker and Penguin's musical numbers

They may not have hearts of gold, but they sure do have voices of gold.

The action scenes have the same type of campy charm that the fights from the 60's show had.

26. Batman wearing a trucker's hat, while singing like a trucker

It's an unforgettable type of comedy gold.

27. Batman and Joker sharing a song

Did you ever expect Joker to sing about believing in love? Well, he actually did it.

29. Wonder Woman and Superman showing up

Decades before Batman V Superman, we had DC's three most iconic heroes in the same scene.

30. Even Spider-Man shows up

Spider-Man being in a Batman makes no sense, but that's part of the charm.
ktichenor, rakshasa and 1 other like this
yorkshire_rose The Joker having a mustache. The Penguin's cigarette holder.Batman's costume and personality. The way Batman says "Noli-Boy" (I just love that) Joker's laugh (is a delight)Catwoman's colourful costumes.Batman finding happiness (at last) All of this and more truly does make Alyas Batman en Robin amazing indeed ! Amazing article too !
ktichenor Honestly, this is how Hollywood should be making Batman films. Those directors could learn something. Nice article! Loved it!
whatsupbugs @yorkshire_rose @ktichenor Thank you. I really appreciate your thoughtful and sweet comments,
yorkshire_rose ^Always welcome !
The Underrated Lennie Weinrib
posted by whatsupbugs
Note: This article is a re-post of an article from mrcodegeass account.

Lennie Weinrib was a voice actor. Despite how talented and special he was, he didn't get enough credit for his impressive work.

Lennie Weinrib had tons of work to do in The New Adventures of Batman. The show had 16 episodes. The exact number of characters that Mr. Weinrib voice is hard to know, but he had lots of characters...
continue reading... 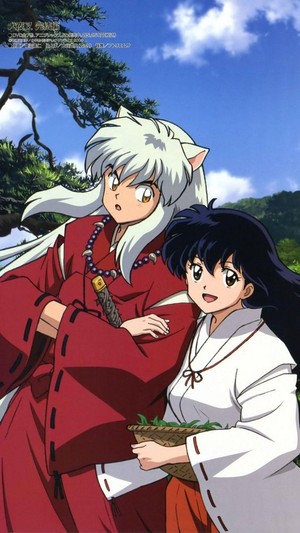 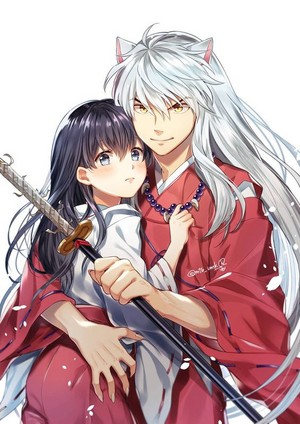 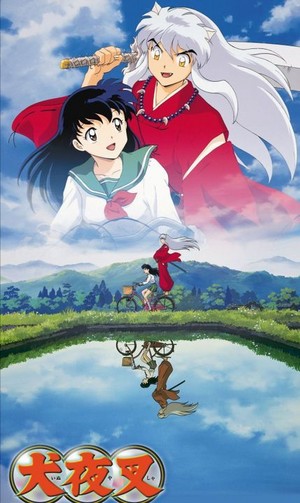 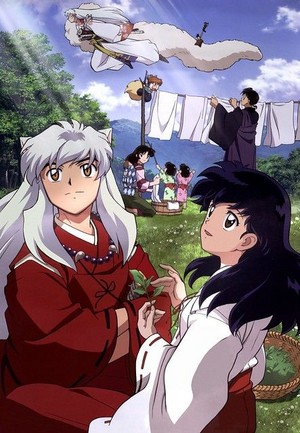 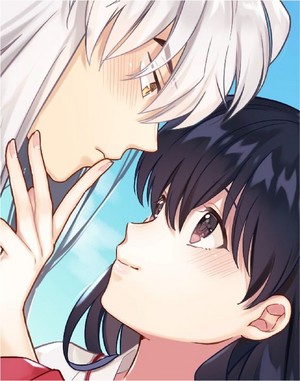 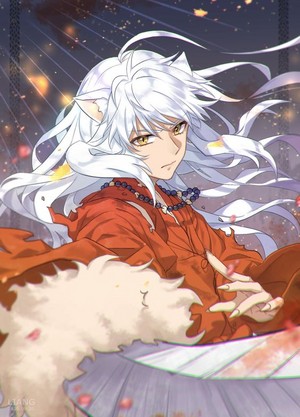 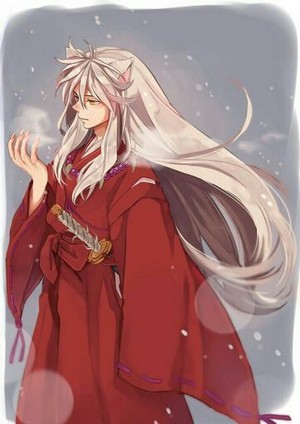 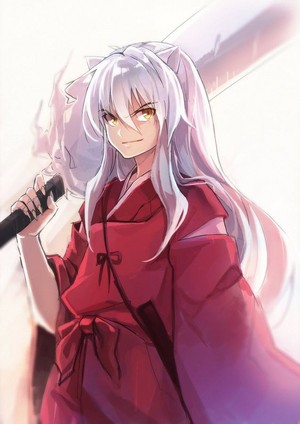 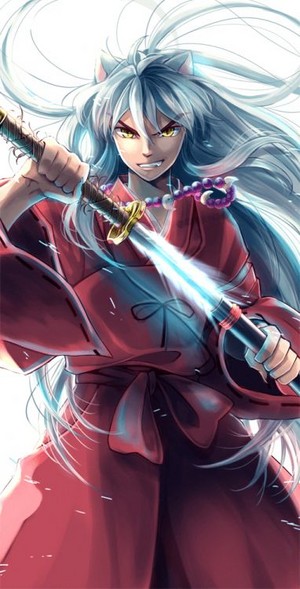 1
Inuyasha🌸
added by Dogpaws
Source: pinterest
Alyas Batman en Robin Movie Cast
posted by whatsupbugs
When people think about the actors and actresses who have played the Batman characters, they likely think of the 60's Batman cast and the cast members from the various cartoons and films that were done by Warner Bros. I believe that all the casts are significant and worth celebrating, so it's my honor to highlight the cast of Alyas Batman en Robin. 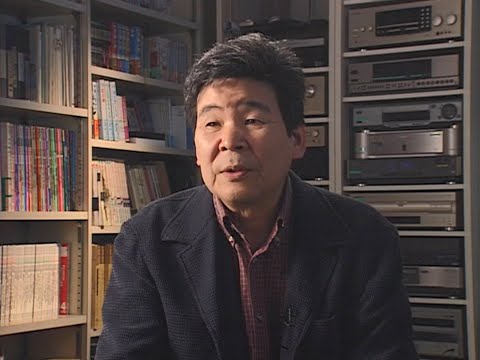 Things changed in the year 1978. That was the year that Richard Donner's Superman movie...
continue reading...

1
Thank You My Dear Friend For All That You Do 💜
added by yorkshire_rose
Source: pinterest 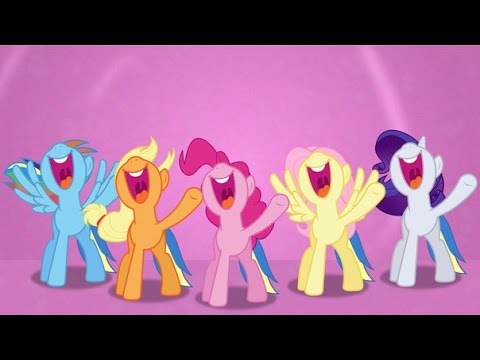 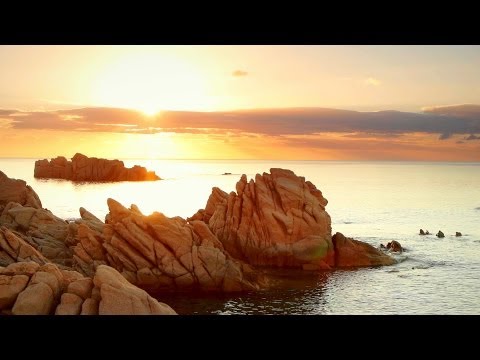 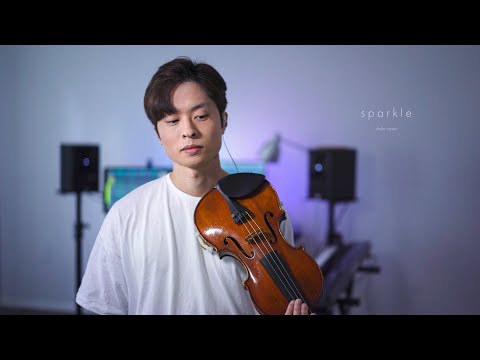 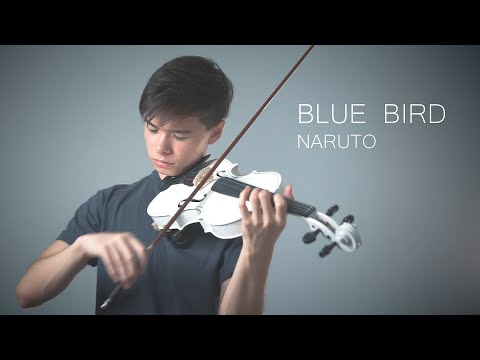 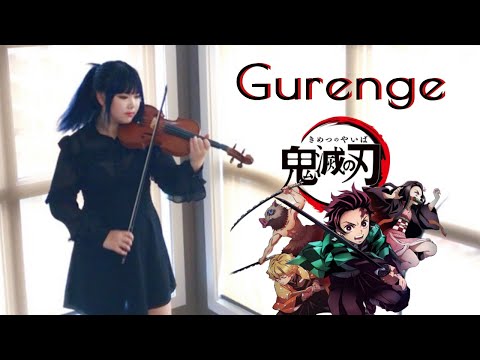