5
Favorite Robin Williams Films
posted by whatsupbugs
Robin Williams is one of the most popular comedians of all time. In addition to that, he became famous for his impressive acting career. I greatly admired Robin Williams and his death was a hard thing for me to cope with. Thankfully, his powerful legacy continues to live on in the hearts of millions of fans. In order to honor Robin Williams, I have this article to go over my favorite films that he appeared in.

In this film, Daniel Hillard is a dad who gets along well with his kids but has a falling out with his wife. In order to keep seeing his kids, Daniel pretends to be Mrs. Doubtfire, an elderly woman who serves as a babysitter for the kids. Most comedy films about crossdressing don't hold up well, but this film focuses more on genuine sentiment and clever writing than lowbrow jokes about crossdressing.

This film served as a remake of The Absent-Minded Professor, a film in which an eccentric professor invents a very peculiar creation known as Flubber. Remakes don't exactly have the best track record, but Robin Williams proved himself to be capable of making a remake work. His unique charm and comedic attributes helped make this remake to be even better than the original.

In this film, Randolph Smiley is the star of a kids show that gets fired for his shadiness. When a new host is brought on, Randolph attempts to get the new host fired. This dark comedy, which was directed by Danny DeVito, may not be as uplifting and sweet as most of these other films. However, it has a dark charm to it. Also, the film's ending sequence, which has Robin Williams performing an amazing dance routine, is one of my all-time favorite Robin Williams scenes. Even though it comes from a dark comedy, it's a genuinely sweet scene that has brought me lots of joy over the years.

This film, which was based on a true story, focuses on the career of Patch Adams. Patch Adams is a doctor that had a very unique personality and way of acting. People have their doubts about his capability to do his job, but Patch Adams turns out to be a doctor with a lot of talent and heart. Robin's performance in this film is both very entertaining and very emotional. Also, this film has Robin share scenes with the great Philip Seymour Hoffman.

In this film, Dan Rayburn is a businessman who is surprised to find out that he has two kids. It's up to him and his business partner, Charlie Reed, to look after the kids while the mom is temporarily imprisoned. Dan has to balance his work duties with his new duties as a father. As to be expected, Robin Williams is both very funny and sweet in this film.

In this film, Robert De Niro and Diane Keaton play a set of divorced parents. Robert De Niro's character is in a relationship with Susan Sarandon, but through a series of circumstances, he has to pretend to still be married to Diane Keaton. Robin Williams has a supporting role as the priest. His playful personality balances off greatly with De Niro's comedic anger. This film is proof that even with a lack of screentime, Robin Williams can always steal the show.

Night at the Museum trilogy

The Night at the Museum films focus on Larry Daley, a nightguard who works at a museum where the exhibits come alive at night. The trilogy features several iconic performers who all give enjoyable performances. However, the best performance comes from Robin Williams as Theodore Roosevelt. Robin's blend of funny comedy and genuine sentimentality perfectly fit the tone of these films. Robin finished working on the third film shortly before he died. The film ended up coming out after his death, so the film was dedicated in his memory. Seeing Larry have to share a heartfelt goodbye to Theodore ended up being even more tender and emotional than initially planned because of that. The third film was a great end to the trilogy, but most importantly, it served as a heartfelt tribute to one of the greatest actors of all time.
Darkmoons, ktichenor and 3 others like this
yorkshire_rose Robin Williams was such a versatile actor.He gave all that he had to each and every character that he portrayed.He made many rememberable moments in all his films which i'm sure will live on in many hearts forever! he is sadly missed always :( Lovely tribute as always.
whatsupbugs @yorkshire_rose Thank you for your wonderful comment. I agree with everything that you said.
Darkmoons Robert De Niro is a great actor, love this!! well done whatsupbugs
whatsupbugs @Darkmoons I think you mean Robin Williams, but I appreciate your lovely comment.
4
The Casts of How the Grinch Stole Christmas
posted by whatsupbugs
The Grinch is one of the most iconic stories that Dr. Seuss has ever written. It's my favorite out of all of the stories that Dr. Seuss wrote. The story was so popular that it has been adapted into a 1966 TV special, a 2000 live-action film, and a 2018 animated film. This article is to look over the very talented actors and actresses who have helped bring the legendary story to life. 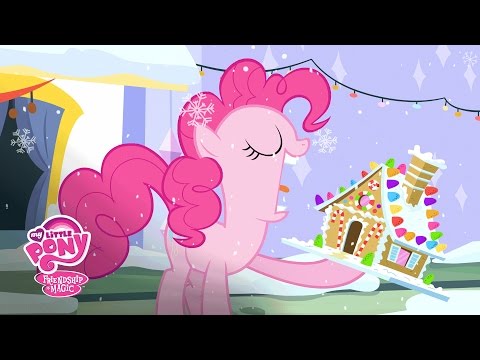 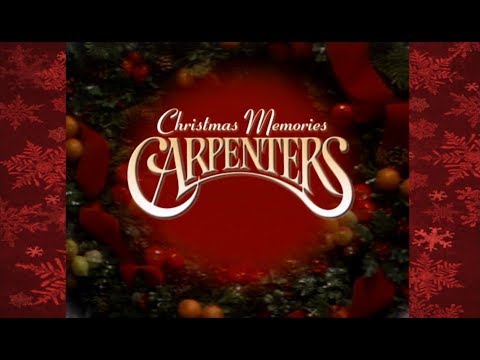 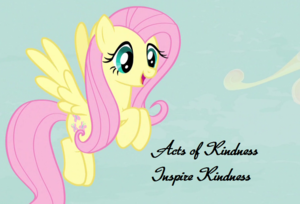 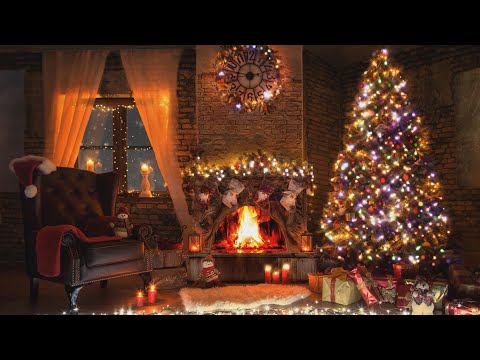 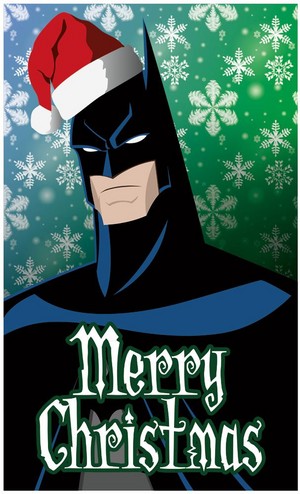 1
Happy Christmas My Friend🎁🎅
added by yorkshire_rose
Source: pinterest
7
For My Friends
posted by whatsupbugs
This article is for letting you know what has been going on for me in recent years. It's also about expressing gratitude to all of my friends on here.