4
Hillarie Burton about season 3 of White collar
posted by GoodF3lla
The third season of White Collar will soon premiere, and the show's new co-star, Hilarie Burton, spoke with reporters on what can be expected in the upcoming episodes. And it sounds like we will be getting a lot more crime, romance and character twists this summer.

Burton's character, insurance investigator Sara Ellis, was previously a recurring character on the crime-solving series. But in season 3, Sara will be a regular and an emerging love interest for Neal Caffrey (series star Matt Bomer). With Sara's increasingly important role on the show, Burton was able to provide a wealth of hints as to what will be happening on White Collar.

On who stole the Nazi treasure at the end of season 2:
"They'll see who it is soon enough."

On the Neal-Sara relationship:
"I think that Neal getting over Kate's death was at least a full-season story."

"At the beginning of season 3, there's still a little bit of that cat-and-mouse between Sara and Neal."

"At the end of last season, Sara turned a corner and made a decision that she wasn't going to be intimidated by his relationship with Alex."

"With Neal's track record... by way of their involvement with him, they've gotten hurt. There's an element of danger in dating Neal."

"Is it a stunt to make out with Neal Caffrey? Probably. It takes a strong woman."

"She is definitely dazzled by the romanticism that Neal carries. I think she always knew she was a con man. But we've never seen him actively swoon a woman."

On what a Neal-Sara relationship might do to Sara:
"Peter is very, very supportive a Sara and Neal relationship... What he doesn't expect is the possibility that Neal could be a bad influence on Sara."

"Neal is someone that you can get totally swept away with, and it would be a mistake to underestimate that."

On Sara's capacity to be bad:
"[Sara might have stolen the Nazi treasure] To assert herself. Sara is someone who knows all of the same tricks that Neal does, but she uses them for good, not evil... She certainly has all the skills to be able to pull something like that off."

"I think she's a really powerful woman, and her emotions may get the best of her. And we'll see whether she's black and white or grey this season."

"Neal is a huge factor in her decision-making this season."

On White Collar's secondary characters:
"They're kind of giving each character their own spotlight episode."

"Each one of the characters, we're delving more into their backstory."

"This is the year of everybody getting a big show."

On working with the rest of the White Collar cast:
"[Matt Bomer and Tim DeKay] are just kind and talented. And what's a girl to do?"

"They make work very, very easy, and they make it go by very quickly."

"It's a well-behaved group."

On co-star Willie Garson (Mozzie):
"This year, I've been spending a lot of time with my dear friend, Willie Garson... I'm his mascot. I just follow him around, and laugh. Because he's a funny dude."

On the tone of White Collar's third season:
"I think the season is becoming a little more dramatic... I think there is some troubling stuff coming up in season 3."
christien2303, duncylovescourt and 2 others like this 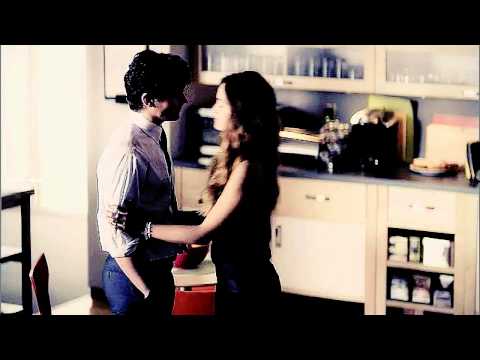 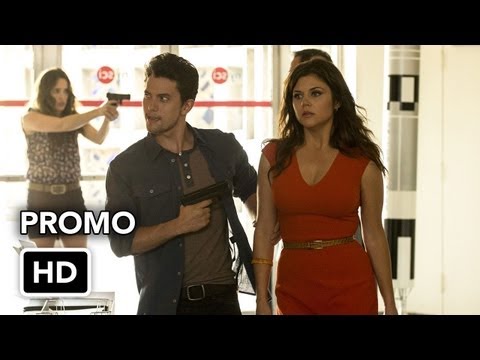 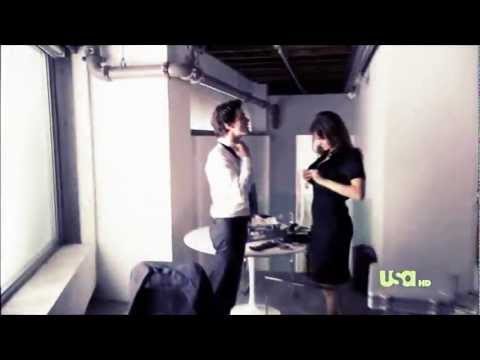 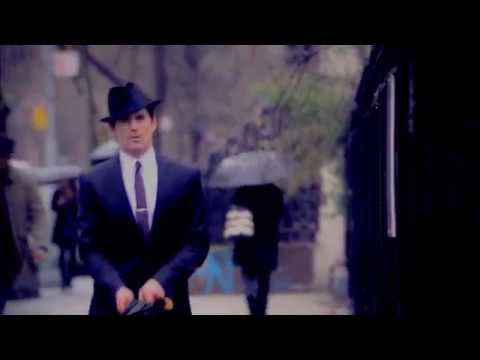 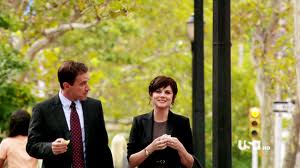 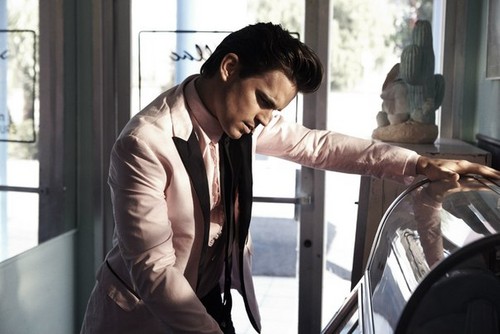 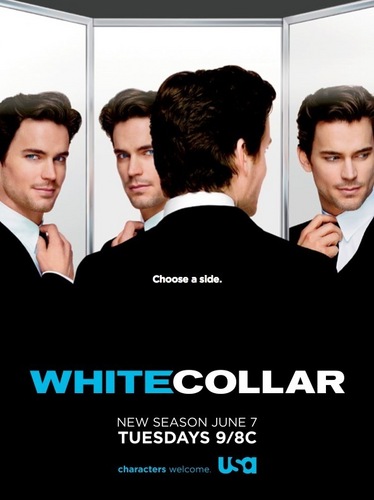 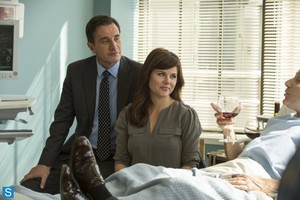 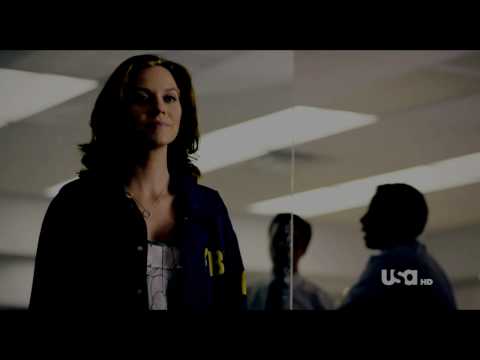 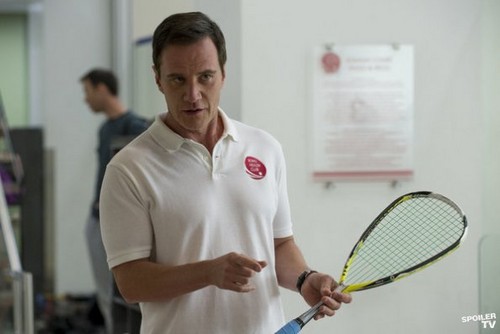 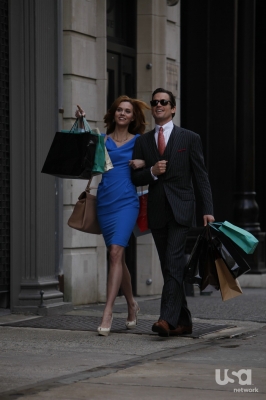 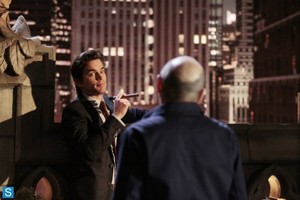 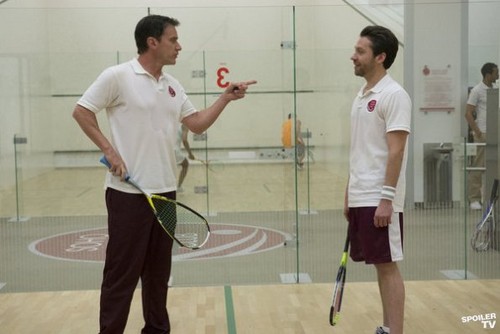 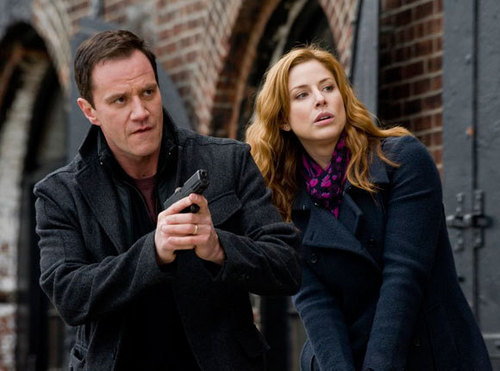