4
Interview with Willie Garson ("Mozzie")
posted by PJ_Ology
Right before "The Dentist of Detroit" premiered, I got to talk to Willie Garson about two PSAs he wrote and the cast of 'White Collar' acted in.

Check it out! link

Here's a teaser:
"Now my next question: is shooting White Collar as much fun as it looks like?

Yes, it actually is; we have a blast. We all really like each other much more than many other things I’ve done. The writers are very collaborative with us; they allow suggestions, we talk things out, it’s very comfortable, and it all comes down to the script, and the scripts are very good. That makes it a great place to be.

I also want to ask about the relationships of the characters in the show and in particular Mozzie’s relationship with Elizabeth Burke, because I feel like those two would never meet, just based on their characters on paper…

Well, the great thing is that as Neal becomes more involved with the FBI, and certainly with an FBI agent, you know, Mozzie is a very refined guy, and his life [becomes] Burke and paté and wine and that. I think he found a kindred spirit in Elizabeth, so I think that’s what they’re mining, when they write those things, that someone who works in the world of refinement, Mozzie is attracted to that, as someone to hang out with in this new group of friends that we have."
christien2303, duncylovescourt and 2 others like this 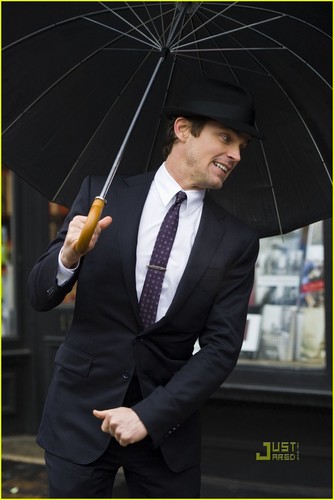 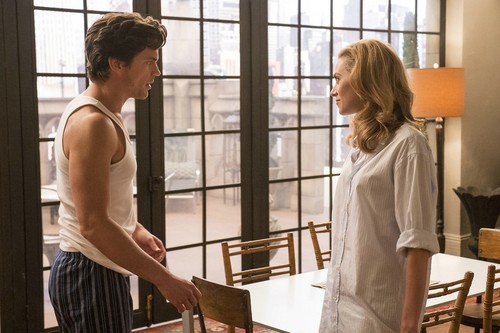 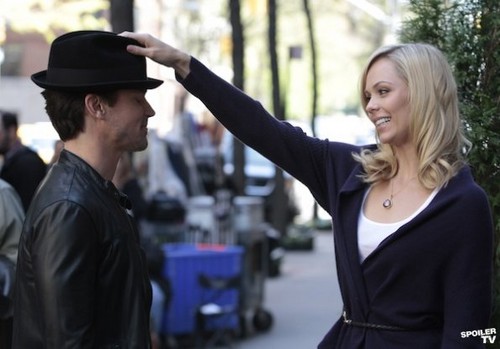 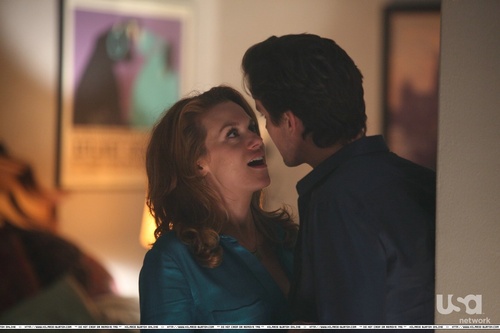 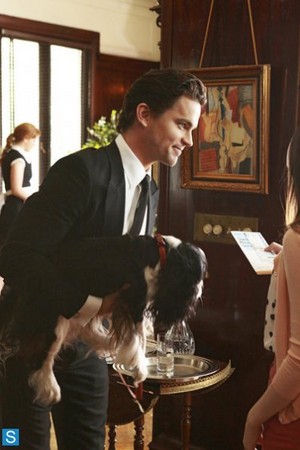 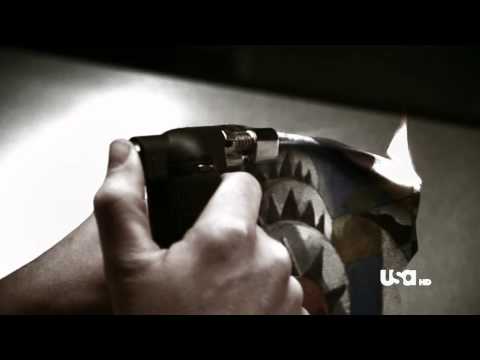 5
Neal Caffrey // you're a con, it's all you'll ever be
added by bussykussi
video
white collar
neal caffrey 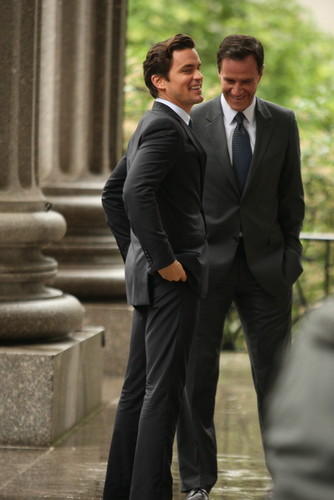 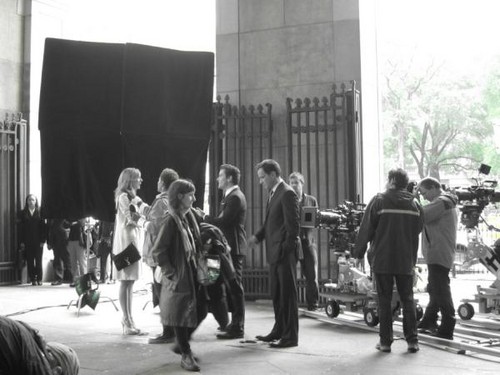 Behind the Scenes Of White Collar
added by peytonsawyer009
Source: twitter 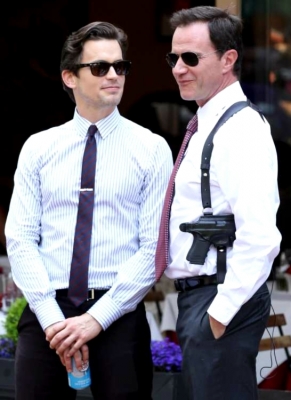 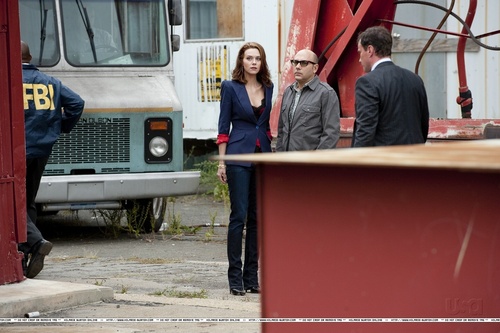 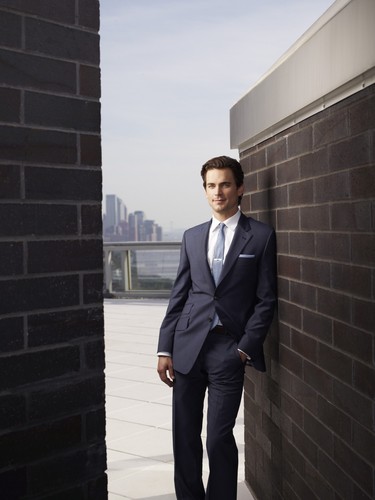 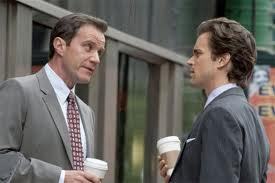 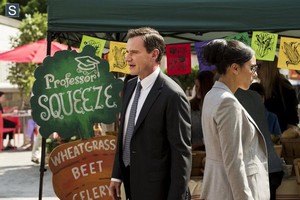 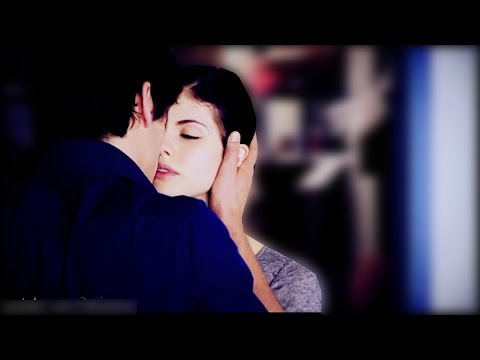