At the time she lensed her very first White Collar episode, Burton shared her wish for her recurring role to turn into something longterm. As she put it, series leads Matt Bomer and Tim DeKay “are so sincere in their generosity and their kindness, I’d stay forever, man.”

Having previously called One Tree Hill home, Burton joined the USA series as a top-shelf insurance investigator who considers Neal to be “the one that got away” — meaning, ahem, a thoroughly elusive art thief. But over the course of Burton’s Season 2 appearances, Sara and Neal have reached a sort of professional détente, with her even joining “Burke’s Seven” for an intricate con that kicked off the show’s wintertime run.

At the time Burton joined White Collar, she spoke of the world of difference from Tree Hill, where she cried a lot as poor Peyton was put through numerous emotional wringers. “If you want to see me having a good time and being, you know, clever and quick-witted, this is the place to do it,” she said of her new TV gig.

White Collar, which was renewed for Season 3 in the fall, airs Tuesdays at 10/9c. The second season finale is scheduled for March 8.
christien2303, Kaidi and 4 others like this 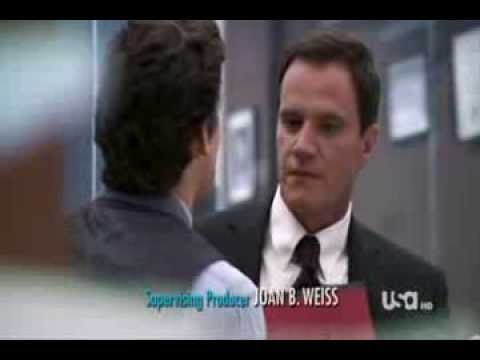 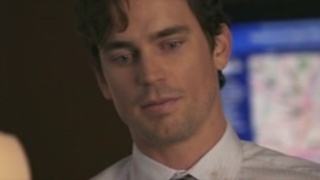 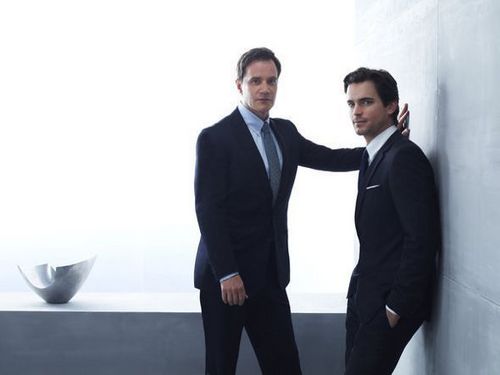 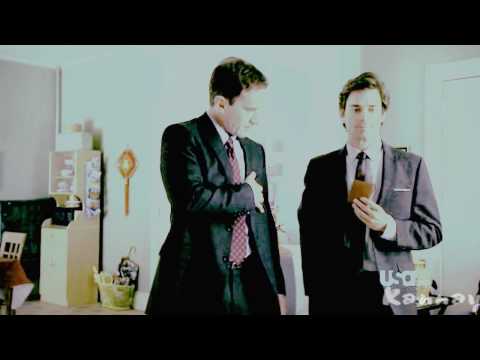 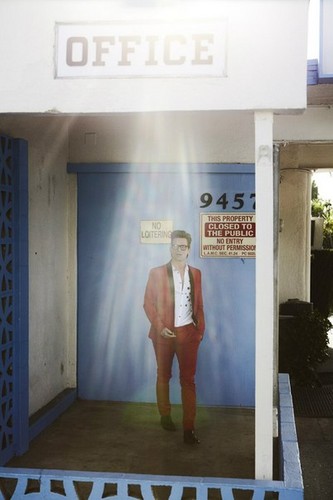 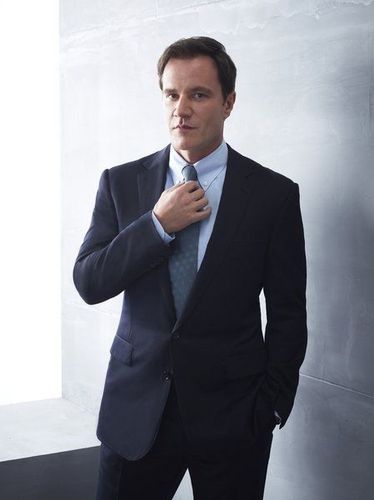 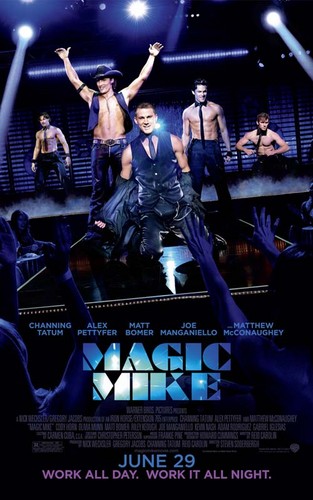 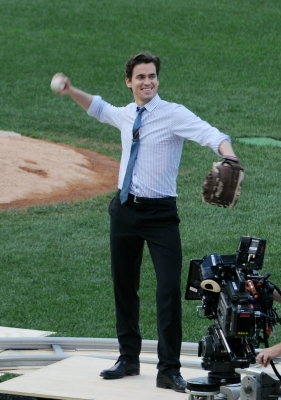 Off set of white collar
added by sammydean 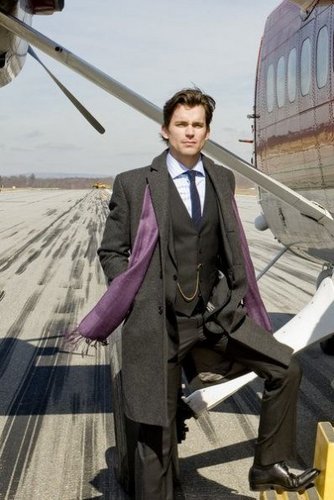 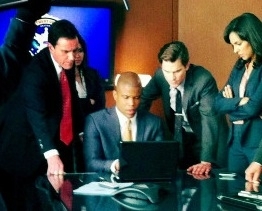 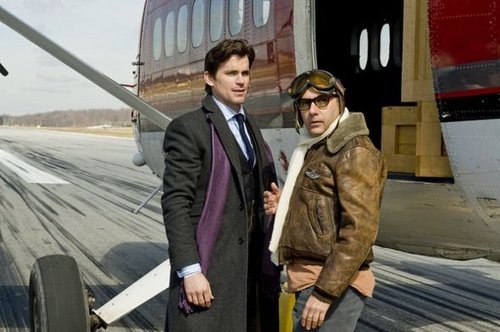 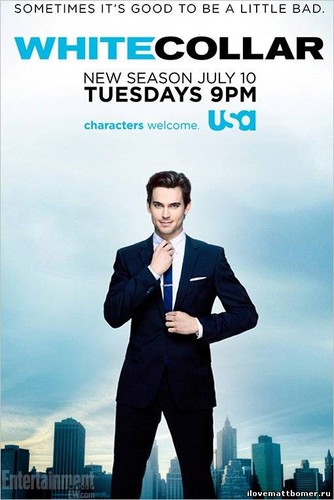 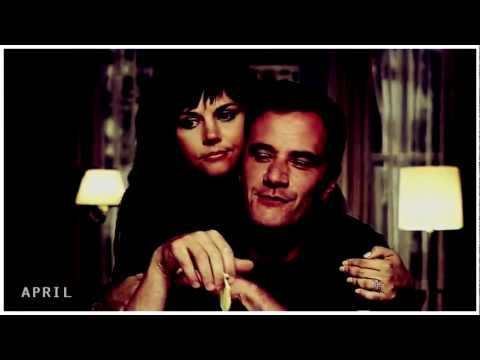 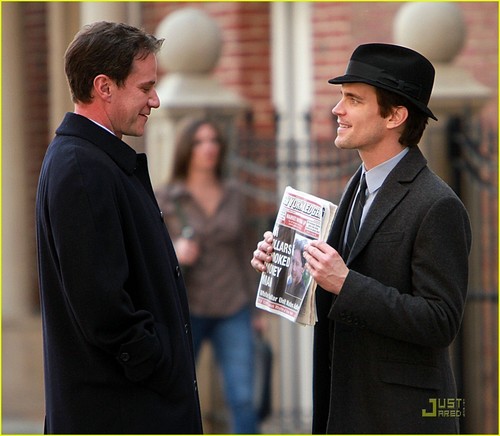 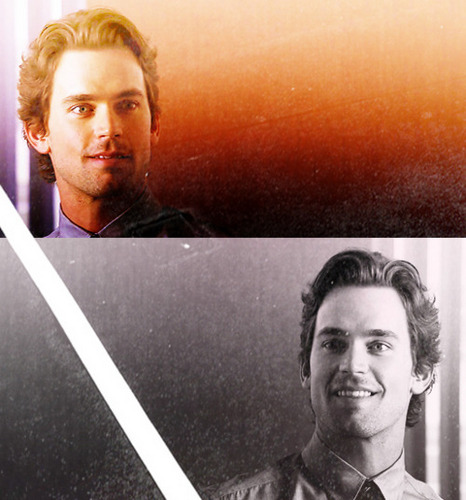 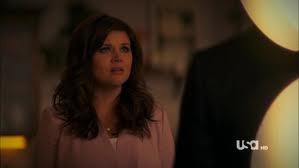 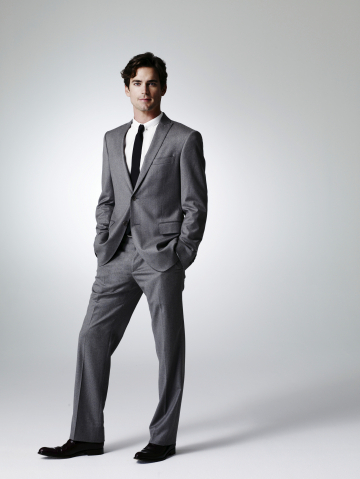 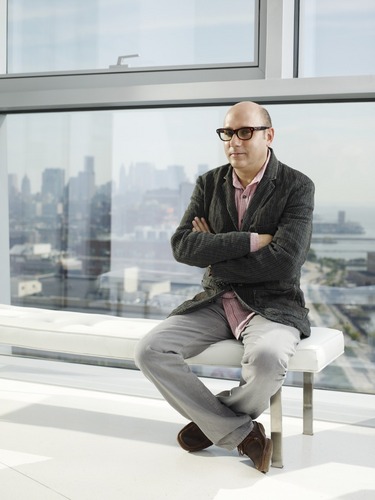