Ruby: [after being told that they lost the Colt] I'm sorry, I must have blood in my ear. I thought I just heard you say that you were stupid enough to let the Colt get grabbed out of your thick, clumsy, idiotic hands.


FBI Agent Henricksen: I got a lot to celebrate. I mean, after all, seein' you two in chains?
Dean Winchester: You kinky son of a bitch. We don't swing that way.


FBI Agent Henricksen: You know what I'm trying to decide?
Dean Winchester: I don't know, what, whether Cialis will help you with your little condition?


Dean Winchester: I'm not going to let the demon kill some sweet innocent girl, that hasn't even been laid yet.


Dean Winchester: Nobody kills any virgins! 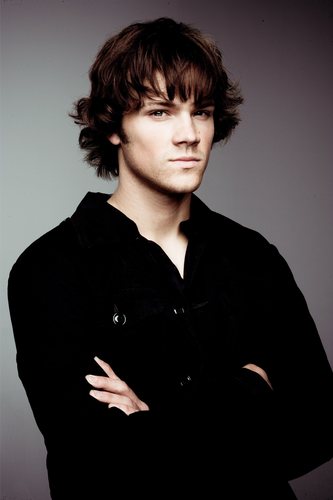 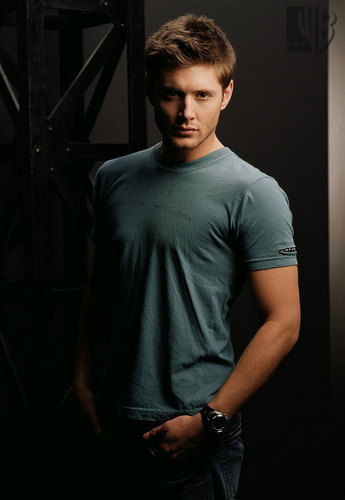 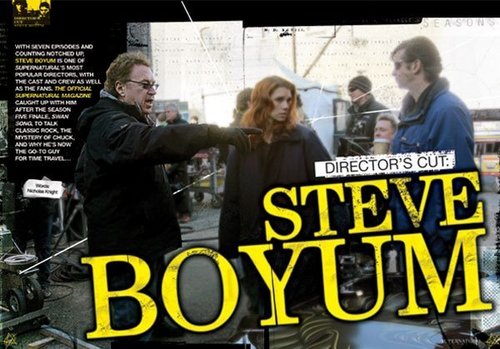 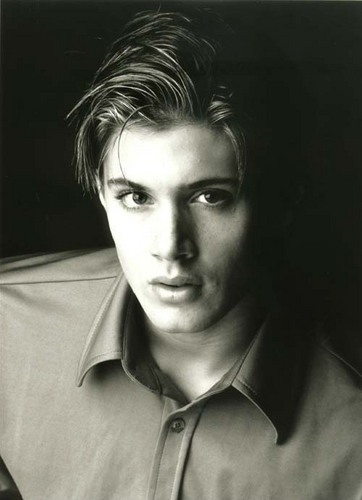 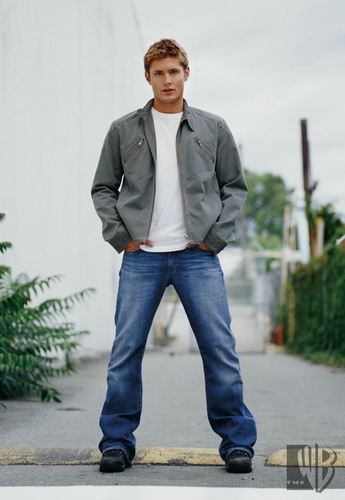 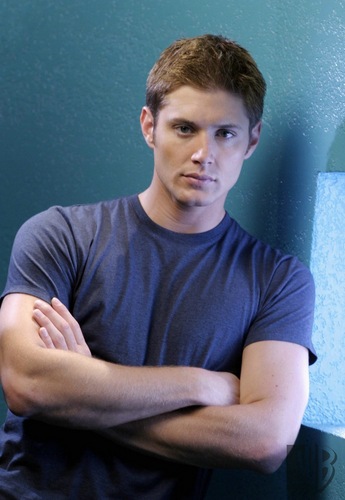 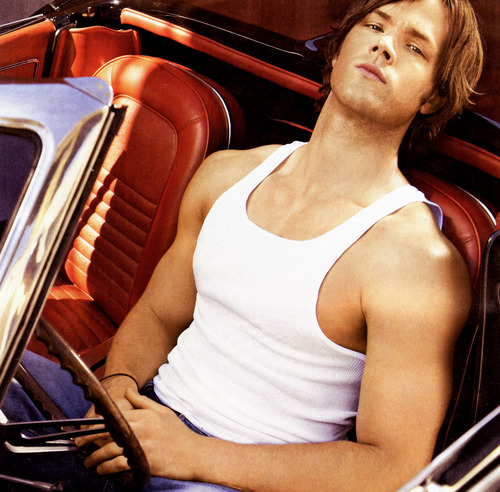 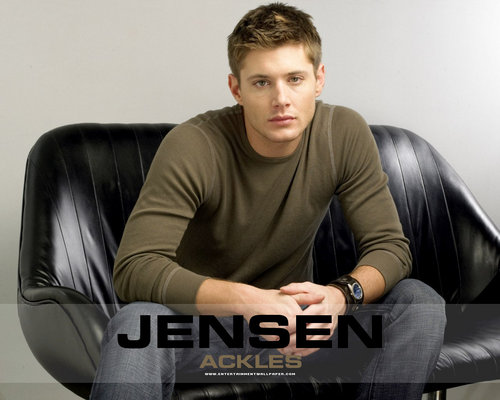 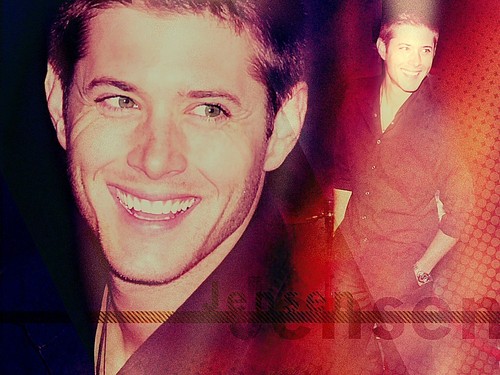 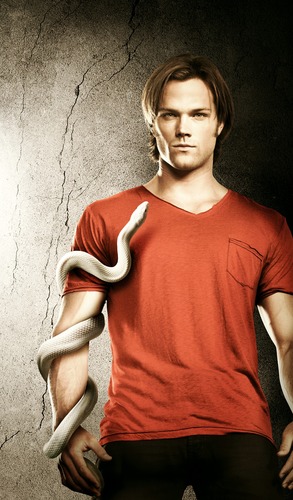 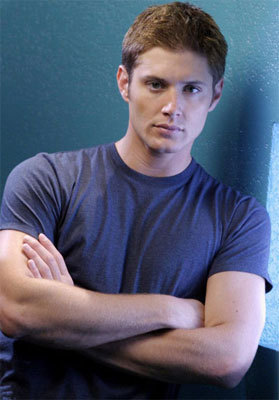 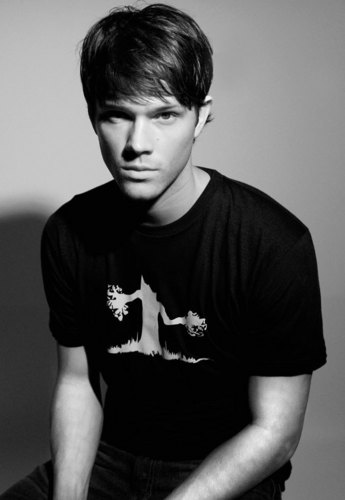 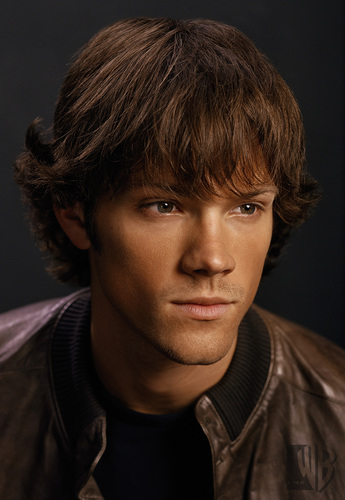 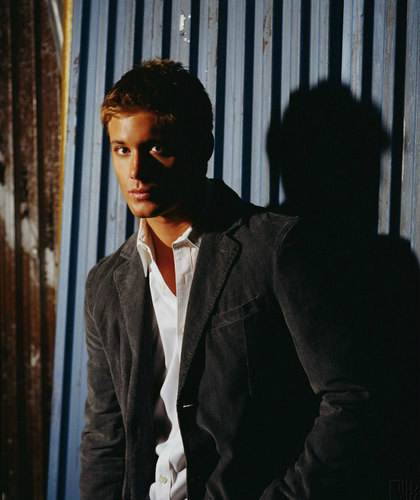 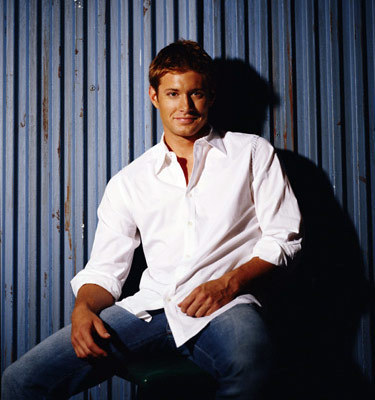 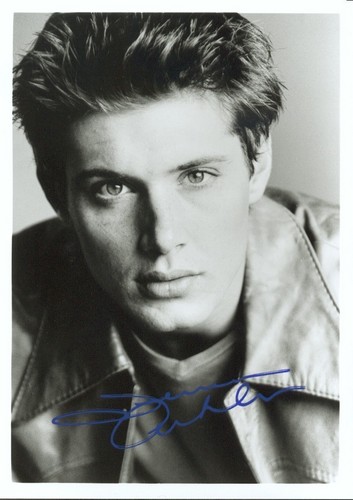 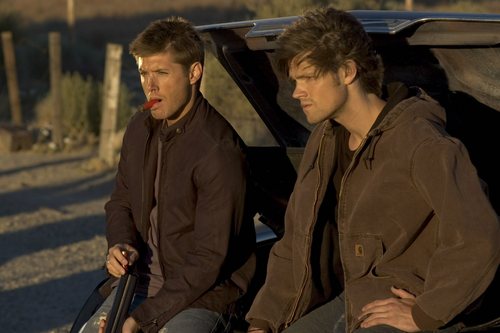 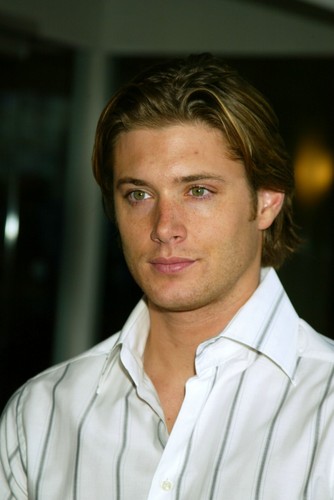 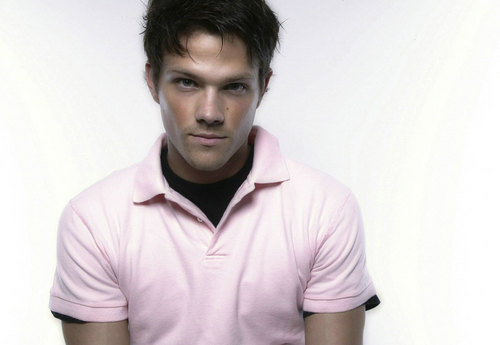