Supernatural - Season 5
posted by servaege
The thrilling and terrifying journey of the Winchester Brothers continues with the fifth season of "Supernatural" on The CW.

Twenty-six years ago, Sam Winchester (Jared Padalecki) and Dean Winchester (Jensen Ackles) lost their mother to a mysterious and demonic supernatural force. Subsequently, their father John (Jeffrey Dean Morgan, "Watchmen") raised them to be soldiers. He taught them about the paranormal evil that lives in the dark corners and on the back roads of America...and he taught them how to kill it.

Sam and Dean spent their lives on the road, cruising America's highways in their 1967 Chevy Impala, battling supernatural threats and searching for the demon that killed their mother. Together with their father, they finally closed in on that demon. Ultimately, they brought the demon down, but they paid dearly for it. Their father lost his life. And then Sam, too, was killed in the fight. Unable to go on without his brother, Dean made the ultimate sacrifice. He summoned a deal-making Crossroads Demon and exchanged his soul for the life of his brother. The deal brought Sam back to life ©¤ but left Dean with a single year to live. At the end of that year... Dean was dragged to Hell.

Last season, Dean made a shocking return from the grave ©¤ raised from Hell by the Angel Castiel (Misha Collins, "24"). Sam and Dean discovered that while in Hell, Dean had been tricked into breaking the First of the Sixty-Six Seals of Lucifer; seals that kept the Devil himself locked in his cage in Hell. Now, a fierce army of Angels was scrambling to keep the powerful demon Lilith from breaking the rest and setting Lucifer free. As the year wore on and Seals continued to break, Sam worked with double-agent demon Ruby to become strong enough to kill Lilith¡ªby drinking increasing quantities of her blood. Sam's psychic demon-fighting abilities increased, but he also became addicted to the blood, and his relationship with Dean frayed to the breaking point. Ultimately, Sam severed ties with Dean and went with Ruby to kill Lilith. He succeeded¡ªand only then did he discover that Ruby had been secretly working on the side of the demons all along. Ruby's task: to manipulate Sam into killing Lilith¡ªbecause Lilith's death was the final Seal. And with her fall, Lucifer's cage opened. Though Sam and Dean reunited and together killed Ruby, they were unable to stop what Sam had set into motion.

Now, Lucifer is free. The Apocalypse is here. Angels with hidden agendas are applying pressure on Dean to take his special place in a spectacular battle to slay Lucifer and bring Paradise in a battle sure to kill millions. Dean refuses to help at the expense of so many human lives. And so, against a landscape of escalating celestial violence, natural disasters foretold in the Book of Revelation, and a rising human death toll, Sam and Dean scramble for a way to do the impossible: Kill the Devil. Their only ally: Castiel, now Fallen and a fugitive from the armies of Heaven. Along the way, they face the type of supernatural threat that has become the show's signature¡ª demons, vampires, the Trickster, cursed objects, wicked gods, disturbed sprits¡ªas well as James Dean's death car, the ghosts of Lincoln, Gandhi and Jerry Garcia, a bloodthirsty creature in the form of Paris Hilton... and a menacing, unshaven, six-foot-two Tooth Fairy out to take every last one of your teeth. Not to mention the Antichrist. 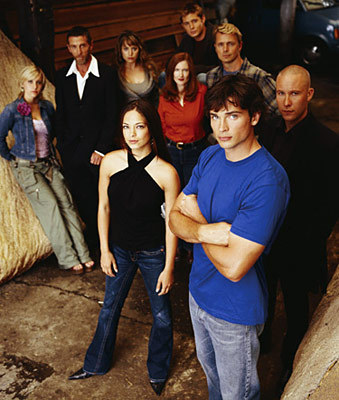 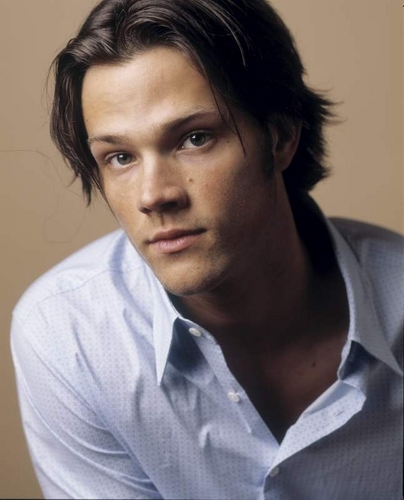 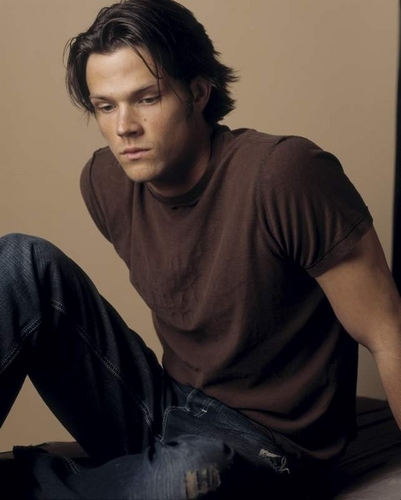 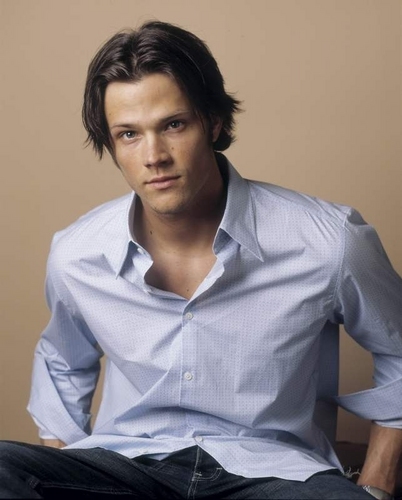 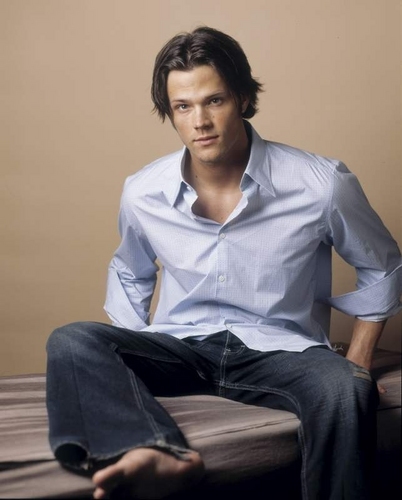 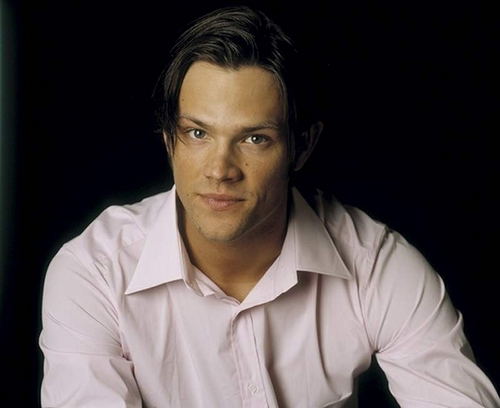 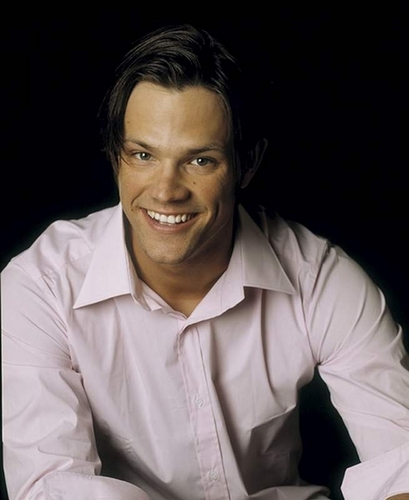 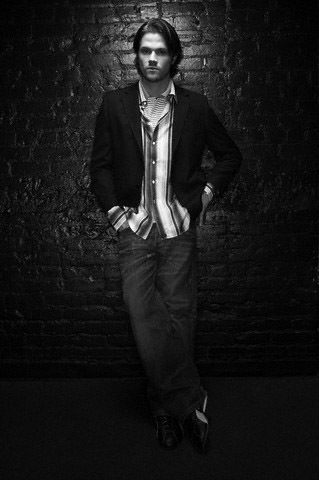 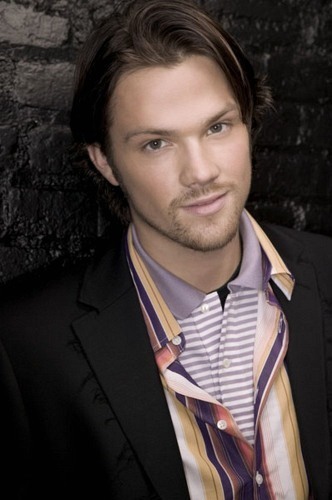 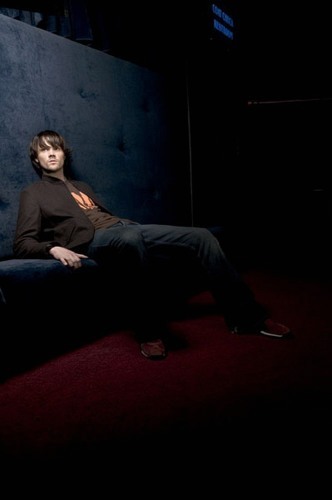 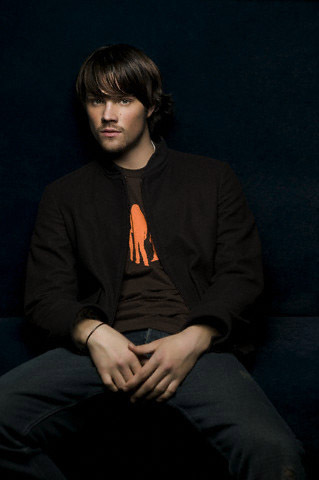 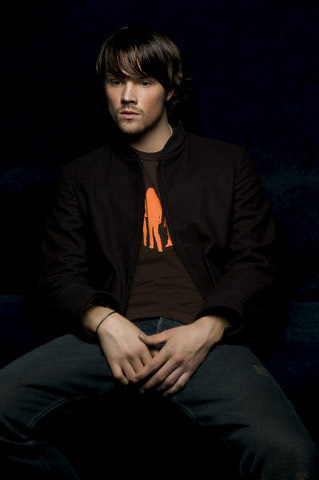 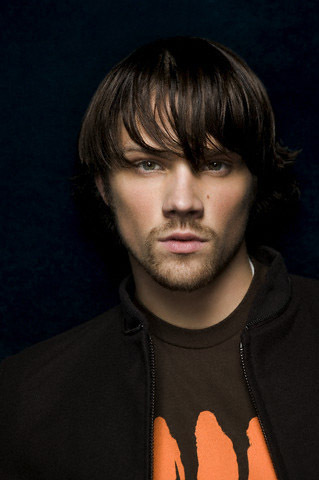 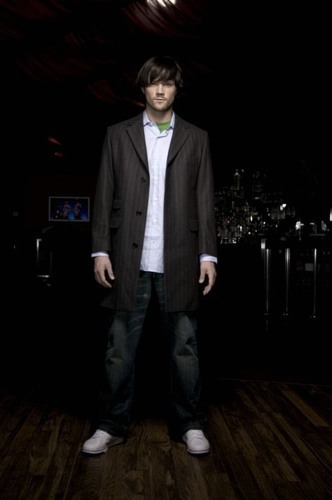 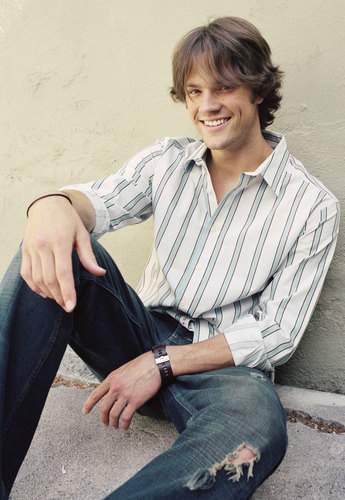 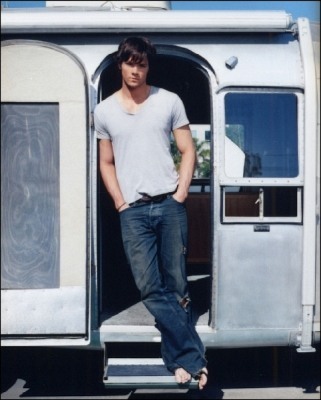 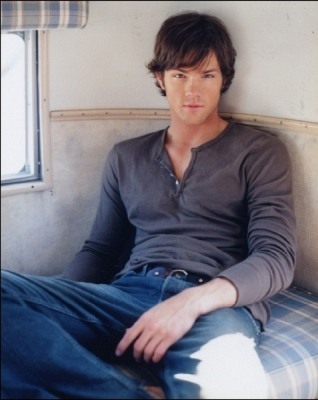 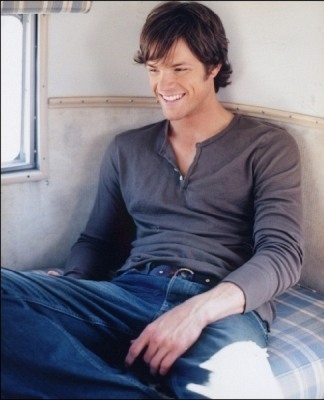 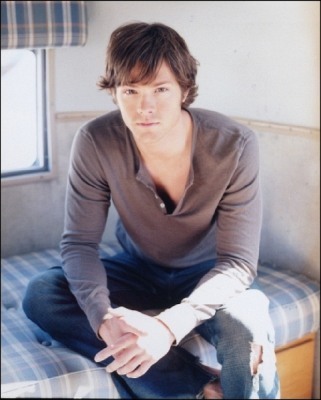