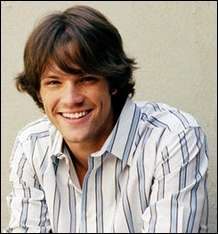 Born and raised in Texas, Jared Padalecki was well on his way to Hollywood when he won Fox TV’s 1999 “Claim to Fame Contest” which landed him a trip to Los Angeles as a trophy presenter at the Teen Choice Awards. While presenting at the awards show, he caught the attention of a talent manager and a year later moved to Los Angeles after graduating from high school to pursue his acting career.

Padalecki made his debut with a minor role as Matt Nelson in the film A Little Inside. Shortly afterward, he was cast in The WB’s hit series Gilmore Girls as Dean Forrester, Rory Gilmore’s (Alexis Bledel) boyfriend. His recurring role as Dean catapulted him into the limelight as he captivated audiences around the world with his undeniable charm.

Fast becoming a household name, Padalecki appeared as a guest star on ER and landed various roles in TV films such as Silent Witness, Closer to Home and A Ring of Endless Light. He filmed the pilot for Young MacGyver, which was not picked up by The WB and went on to complete a supporting role in Cheaper by the Dozen for which director Shawn Levey specifically requested him. Following this, he starred opposite Mary-Kate and Ashley Olsen in the film New York Minute. In addition, his film repertoire includes Flight of the Phoenix, House of Wax and Cry Wolf, on the set of which he met Sandra McCoy. The two got engaged early 2008, but broke off the engagement later that year. They remain friends.

Padalecki returned to The WB in 2005 as Sam Winchester in the paranormal drama Supernatural, where it is evident that he has indeed sharpened his ability as an actor. The show is currently in its fifth season as part of The CW’s Thursday lineup.

In 2007 Padalecki was cast as Thomas Kinkade (one of America’s most collected living artists) in The Christmas Cottage, co-starring Peter O’Toole and Marcia Gay Harden. The movie was released directly to DVD on November 11, 2008. The year 2007 also had the talented actor hosting Ashton Kutcher and Jason Goldberg's reality horror show, Room 401.

Horror continued to a play part in Padalecki's career: in 2008 he was cast to play Clay Miller in Platinum Dunes' Friday the 13th remake. Released on Friday, February 13, 2009, the movie was an immediate blockbuster.

Jared is married to former Supernatural co-star Genevieve Cortese. The happy couple exchanged vows amidst the ambience of a beautiful ceremony held at Sun Valley, Idaho on February 27, 2010. 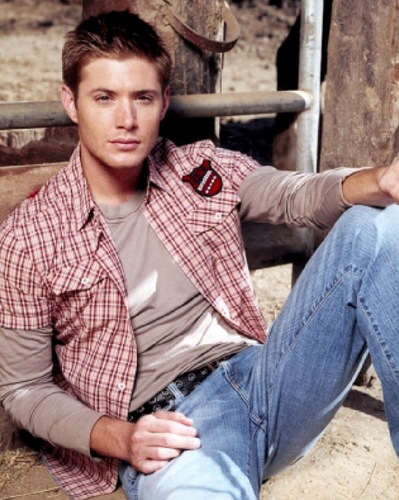 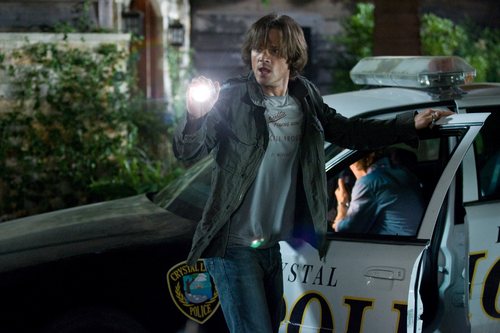 
02. Everybody Loves A Clown:
* The Chamber Brothers - Time Has Come Today
* Three Dog Night - Shambala
* Captain & Tennille - Do That to Me One More Time
* Bad Poodle - Mudd Walk 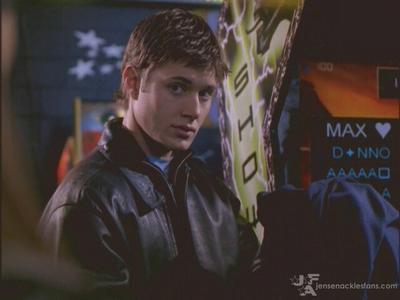 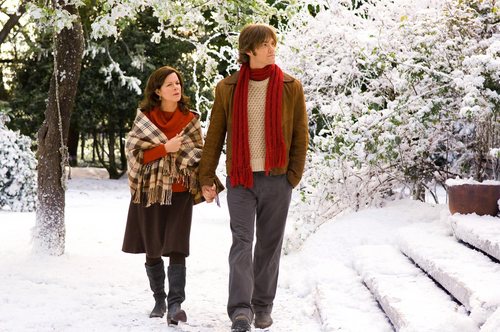 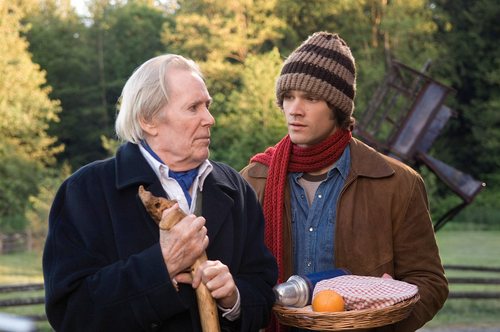 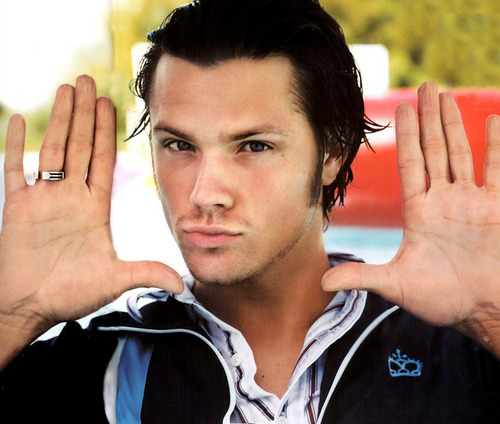 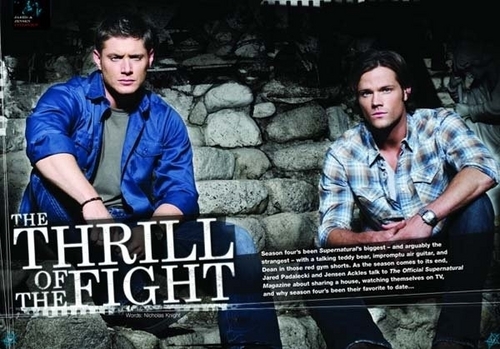 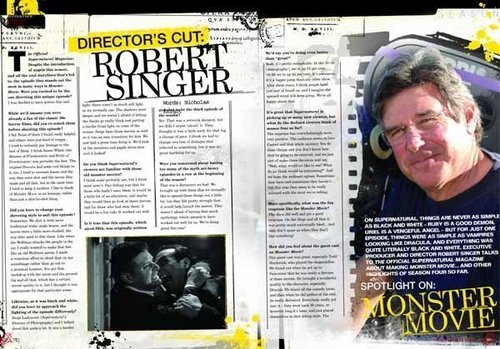 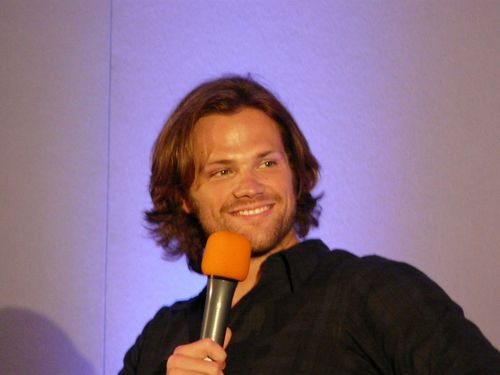 2009 - The Third Asylum Convention
added by servaege
Episodes - Season 3
posted by servaege
01. The Magnificent Seven:
Bracing themselves for the possibility of an apocalyptic war, Sam (Jared Padalecki) and Dean (Jensen Ackles) realize they have an enormous task of hunting down the hundreds of demons that escaped from the Devil's Gate.
With only a year left to live, Dean decides to live life to the fullest and exhibits a carefree attitude that troubles Sam, who is trying to find a loophole in the deal. Bobby (Jim Beaver) tells the brothers about a sighting in Nebraska that turns out to be seven demons that are the actual manifestations of the Seven Deadly Sins. 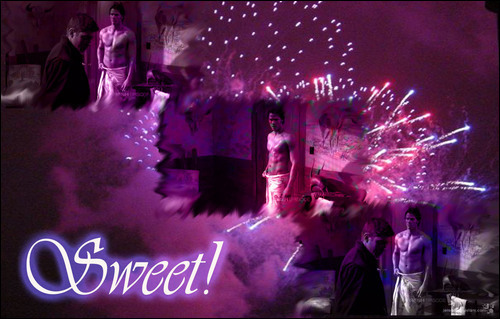 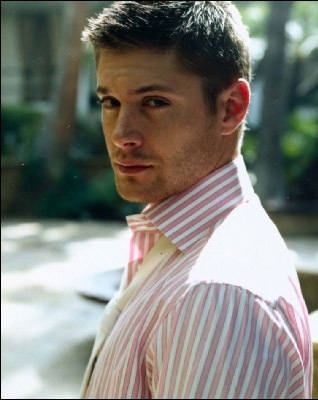 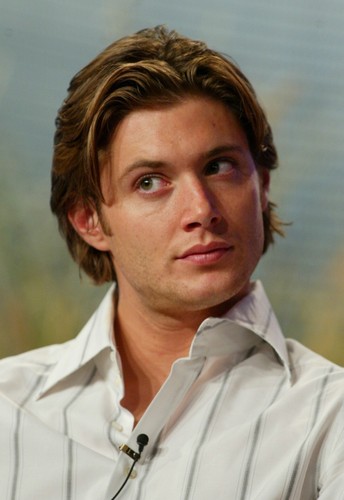 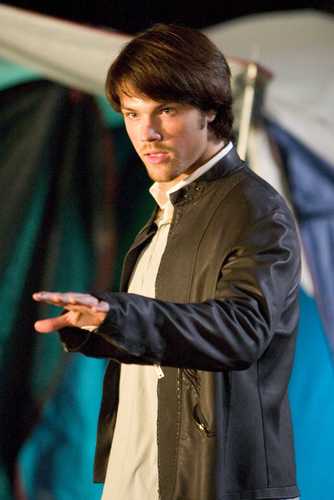 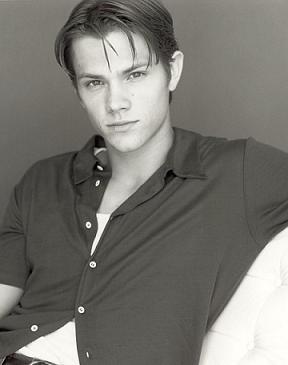 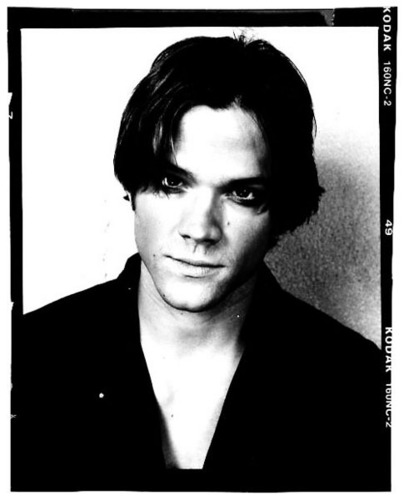 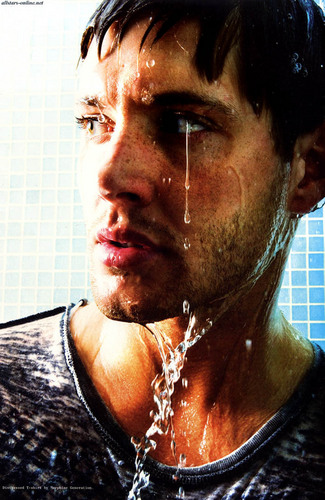