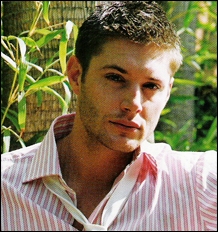 Ackles guest-starred on 7th Heaven and Cybill before getting the role of Eric Brady in NBC's soap opera Days of Our Lives, for which he was nominated three times on the Daytime Emmy Awards for Outstanding Younger Actor in a Drama Series and won the Soap Opera Digest Award for Outstanding Male Newcomer.

In 2001 he co-starred in the mini-series Blonde, opposite Poppy Montgomery, Patricia Richardson, Patrick Dempsey, Ann-Margret and Kirstie Alley.

His guest-star appearance as Ben (X5-493) in Fox's hit series Dark Angel won him the unforgettable role of Alec (X5-494) in the series' second season. After the show was cancelled, Ackles found himself in a recurring role in the sixth season of The WB's hit series Dawson's Creek as C.J., Jen Lindley's (Michelle Williams) boyfriend.

In 2003 he was set to play Max Morgan in FOX's Still Life, but the show was never aired.

Although he had lost the role of Clark Kent to Tom Welling, Ackles was later cast in The WB's hit series Smallville as Jason Teague, Lana Lang's (Kristin Kreuk) boyfriend. After only one season, his association with The WB proved fruitful because he finally got what he deserved: a series of his own. His role as Dean Winchester in the paranormal drama Supernatural is a fitting one and Ackles proves, week after week, what an amazing actor he is. The show is currently in its fifth season as part of The CW’s Thursday lineup.

Ackles' movie resume includes the short film comedy The Plight of Clownana, where he acted as an executive producer and a starring role in the horror movie Devour, opposite Dominique Swain and Shannon Sossymon. In 2007 he co-starred with Elisabeth Harnois, Danneel Harris, Clea DuVall, John Doe, Sean Patrick Flanery and Alice Krige in the independent film Ten Inch Hero, playing the irreverent and horny Priestly. The movie was released directly to DVD on February 17, 2009. His next project had his movie career make a 180 degree turn, as he took the role of Tom Hanniger in the Lionsgate slasher My Bloody Valentine 3-D, a 2009 remake of a 1981 Canadian film by the same name.

In the realm of superheroes and villains, Ackles has been cast as the star and voice of vigilante Red Hood in the new DC home movie from the Dark Knight saga Batman: Under the Red Hood. Ackles will co-star with Bruce Greenwood (Star Trek) as Batman, Neil Patrick Harris (How I Met Your Mother) as Nightwing, John DiMaggio (Futurama) as the Joker and Jason Isaacs (the Harry Potter films) as Ra's Al Ghul.

Away from the silver screen, Ackles starred opposite Lou Diamond Phillips in Casa Mañana Theatre’s production of A Few Good Men. His performance as Lt. Daniel Kaffee was well received.

In early November 2009, Ackles got engaged to his longtime girlfriend, Danneel Harris. 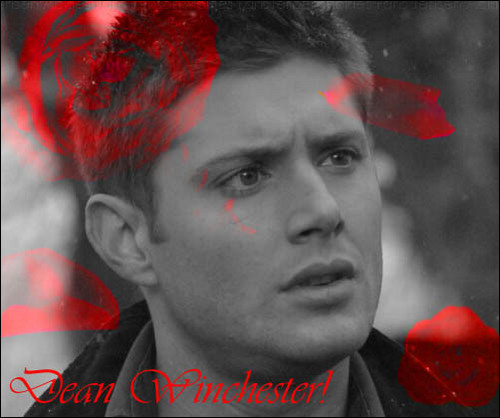 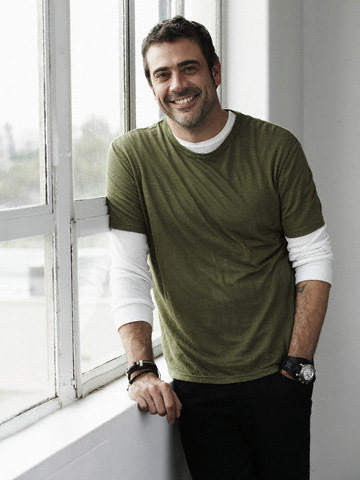 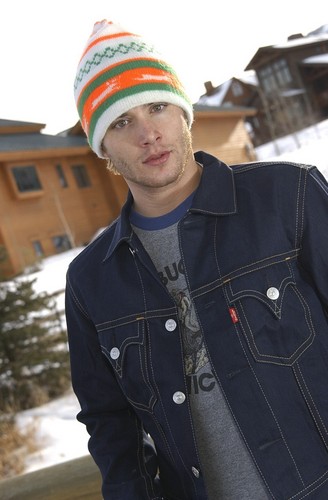 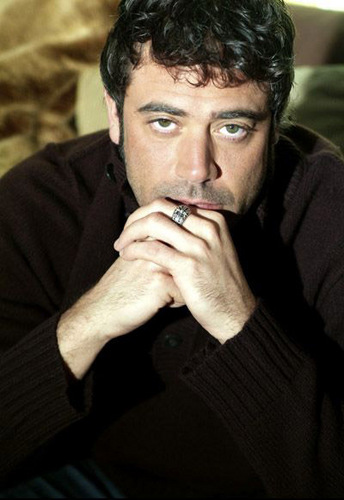 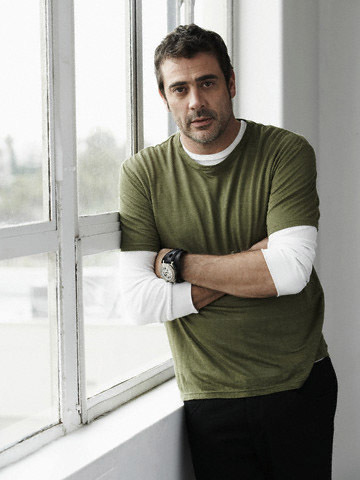 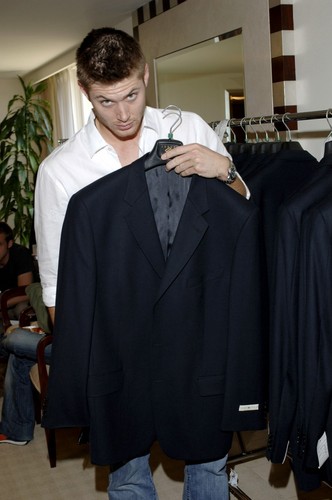 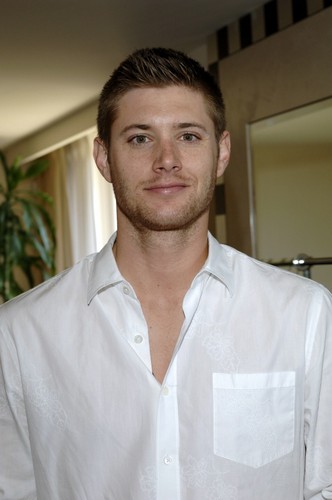 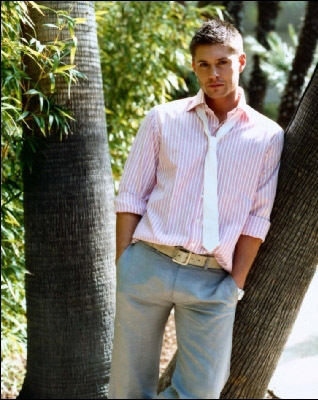 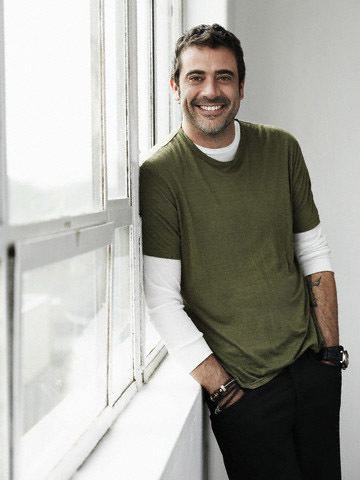 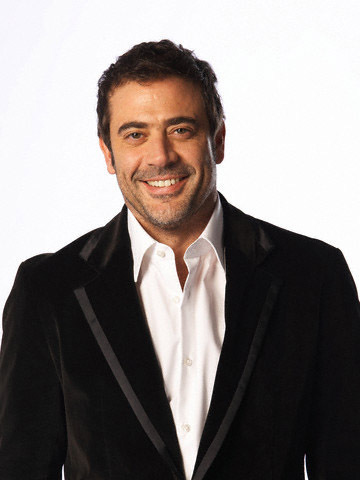 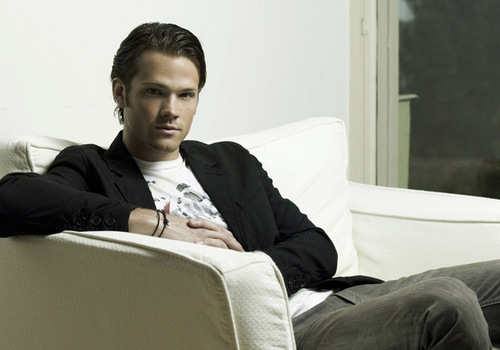 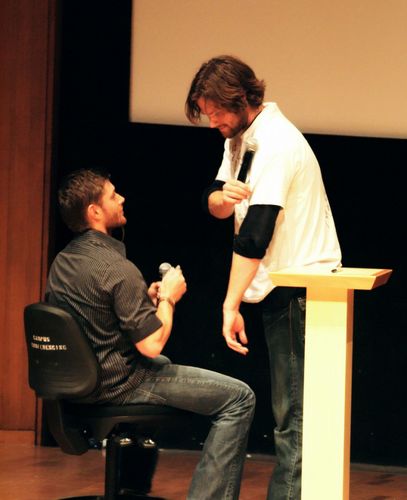 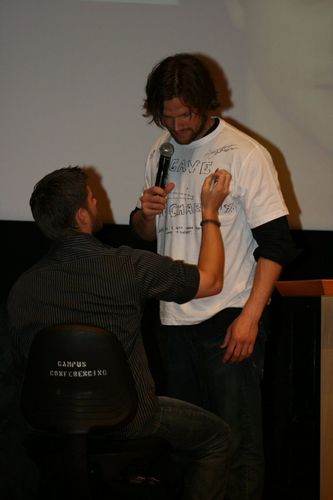 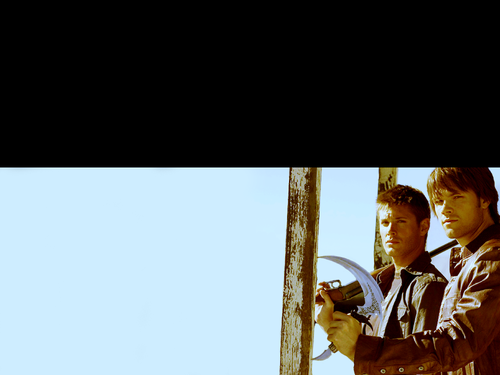 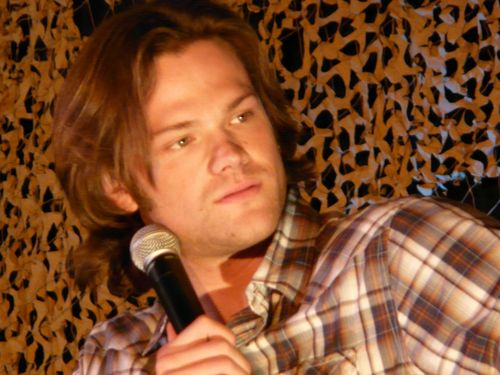 2010 - The Salute To Supernatural LA Convention
added by servaege 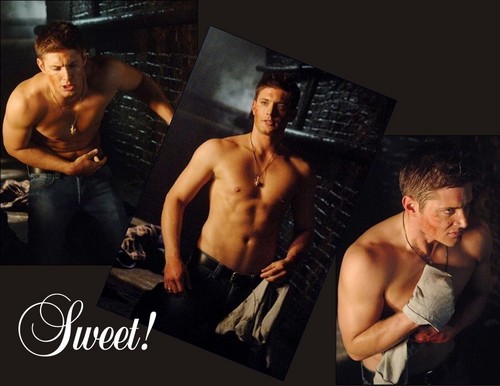 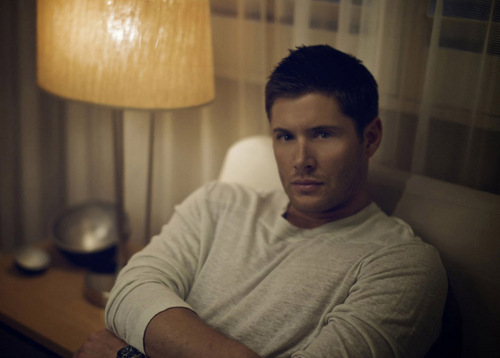 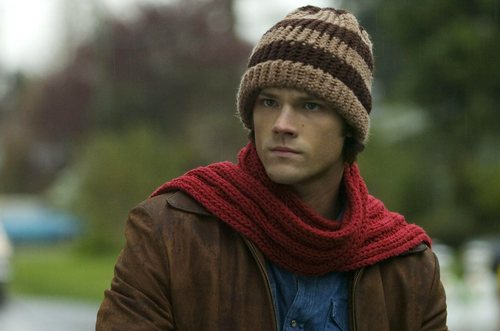 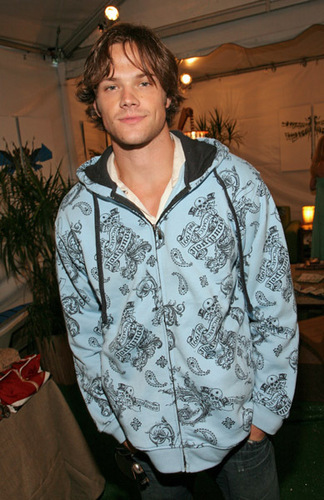