Zom-Beat: The Prequel Series - Episode 1
posted by Windwakerguy430
Nate: (Smashes a zombies head in with a bat) (Stops) Hold on. Now, if you're going to get any idea of what is going on, I think its best that we start from the beginning
(July 12th... One Day from Outbreak)
Nate: (Sleeping in bed) (Alarm clock rings and wakes him up) (Gets out of bed)
Chris: (Watching television)
Nate: (Walks in wearing a store uniform) Chris, when did you wake up
Chris: Oh. I never slept
Nate: I see....... Anyway, I'm going to get to work, okay. You just do... Whatever
Chris: Yep
Nate: (Walks out of the house)
Chris: (Keeps watching TV)

(10:00 AM.... 18 Hours Until Outbreak)
Nate: (Standing at checkout counter) (Phone rings) Hello
Emma: Hey, Nate. How are things going
Nate: Oh, hey, Emma. Nothing much. Just working, and stuff
Emma: Well, you still remember our date tonight, right
Nate: Oh, come on. How could I forget?
Emma: Yeah, I guess your right. Well, I guess I'll see you later then
Nate: Yeah, okay
Boss: Nate. Get off the phone
Nate: Yes, Sir (Hangs up)

(8:00 PM... 8 Hours Until Outbreak)
Nate: (At a Steak and Shake with Emma)
Emma: This is your idea of a date?
Nate: Well, you see, all the other places were full, so, I was kinda out of options
Emma: Did you even try?
Nate: Well...... I kinda forgot and then Chris reminded me
Emma: Chris? You mean your stoner best friend remembered this more then you
Nate: Hey, Chris is a good friend of mine. I had good reason to forget
Emma: Okay, what was it
Nate: Well
(Flashback)
Nate: (Playing Dead Rising 2 on his TV)
(End of Flashback)
Nate: .............. Work
Emma: (Annoyed sigh) Nate, when are you ever going to learn

(Meanwhile)
Zombie: (Walks down street)
Man: (Drives down the street, but stops as the zombie is in his way) Hey, get out of the way (Honks horn)
Zombie: (Hits car)
Man: (Gets out of car) Hey, what the hell is your pro- (Zombie grabs man and bits down on his neck)
Man: (Screams loudly as the zombie rips his flesh off)

Nate: (Wakes up)
Chris: (Sleeping on couch)
Nate: (Walks over to him) You know you have a bed room right
Chris: So?
Nate: Oh, nevermind (Opens door to see a man standing outside) Chris, what do you make of this
Chris: (Gets up and looks outside to see the man) I think its a Rob Zombie wannabe
Man: (Looks over at them)
Nate: You think he's drunk
Chris: This early in the morning? I doubt it
Nate: (To Man) Sir, are you lost
Man: (Walks over to them)
Chris: Seriously, what is he doing
Man: (Walks up to Nate and grabs him)
Nate: (Keeps man from him) AH, Chris help
Chris: Okay (Pushes man off of him)
Nate: (Notices something) Oh crap (Runs off)
Chris: Wait, where are you going (Looks at Man) Okay, now, sir, I suggest you stop, okay
Man: (Gets closer)
Nate: (Walks back in with bat and Smashes his head with a bat)
Chris: Holy crap! What the hell was that
Nate: Don't you get it. That was not a guy
Chris: Then, who was it exactly. A Zombie? (Laughs)
Nate: Yes, he was
Chris: (Stops laughing)
TO BE CONTINUED
1
What's Your Take - Article 135 - Teen Titans BLOW
posted by Windwakerguy430
Oh my fucking god, what in the name of god happened to this once beloved show.... Okay, so the show I am talking about is.... Teen Titans GO.... Oh god.
So, lets talk about the original Teen Titans from 2003. This show was amazing. The characters were all unique in there own way. Robin was a serious, but caring leader, Cyborg was tough, but also enjoyed having fun, Beast Boy was comic relief character, Starfire being such an innocent character from a different planet, and Raven being a was a dark character, but had an amazing backstory. And Slade was one of the scariest villains ever, as he...
continue reading...
Boss Bits - Crimson Skies: High Road to Revenge
posted by Windwakerguy430 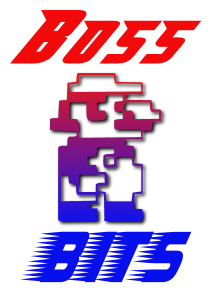 Hello everyone, and welcome to Boss Bits. today, we'll be looking at bosses from the XBox Original exclusive Crimson Skies: High Road to Revenge. Crimson Skies is a game that I really like...... Okay, I should be more specific. Crimson skies is a game where you play as Nathan.... Zachary, not Nathan Drake from Uncharted. In Crimson Skies, you play the whole game in a fighter plane around the year 1940. Now, its a lot more fun then you think, and the bosses prove this well.
(Warning: Spoilers) 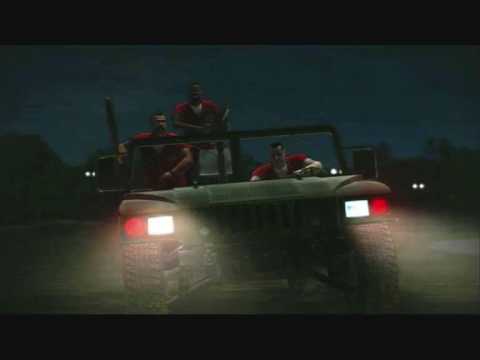 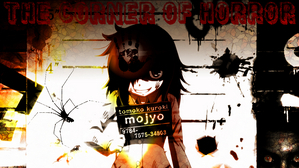 Hello, everyone, and happy Halloween. And tonight, we have a very special movie. Or a really bad one. I usually write these intros before I start the film, but that’s not the point. I know that The Fly wasn’t even up for a while, but I just couldn’t wait to talk about this film. So consider this a double feature, to celebrate the Halloween season. A friend of mine told me about this movie, and that the best way to describe it was “The Goonies for horror fans”. And I love The Goonies, so, for the final movie of Cultober, let’s take a look at 1987’s Monster Squad. 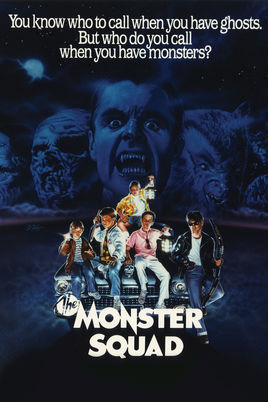 Not even...
continue reading... 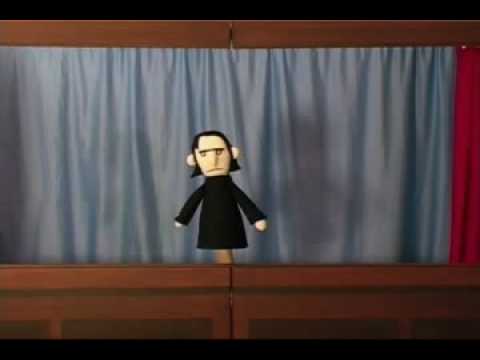 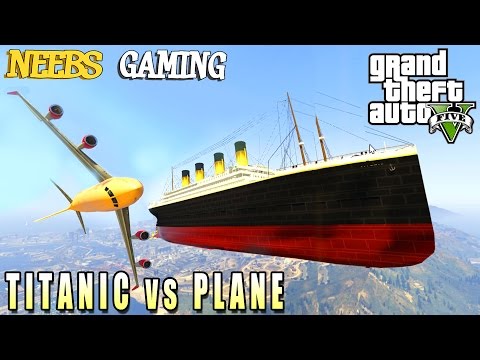 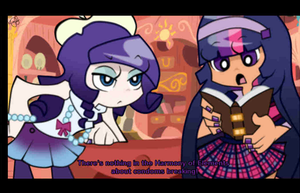 MLP and PSG
added by Windwakerguy430 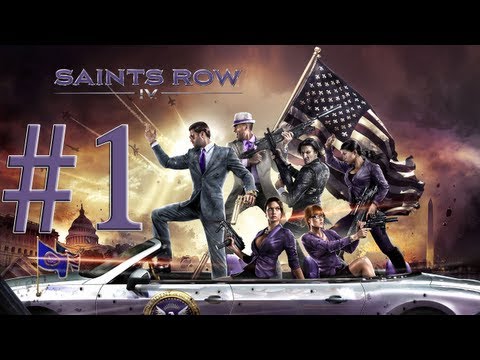 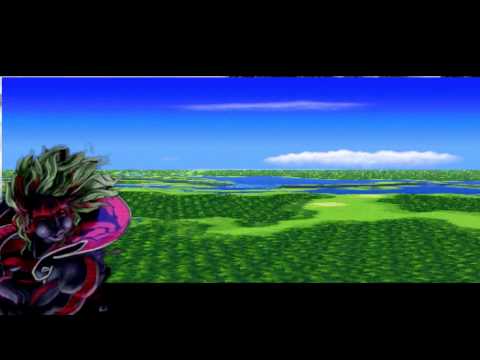 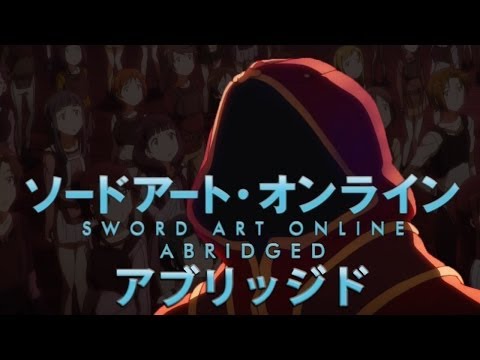 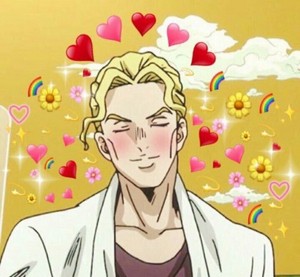 wholesome jojo memes 4 u
added by AquaMarine6663
Windwakerguy430's Top Ten Hated Characters (Redacted)
posted by Windwakerguy430
Well... This is one hell of a way to make a positive impression for the new year. I want to start doing remakes of some old lists, because hey, some lists have gotten old or my opinions on a few of them have changed completely, so I think now would be a good time to change up my opinions on a few of them and give them a new light. So, with that out of the way, aren't some video game characters the worst ever? Weather these characters are just annoying, crude, or just straight piss you off, they are always there. Even in the best video games out there, there's always gotta be that one douchebag...
continue reading...
Corner of Horror - Episode 64 - Disturbing Things Volume 2
posted by Windwakerguy430
(This article contains disturbing content, disturbing violence, blood and gore, and inappropriate sexual themes, You have been warned.)


There are a lot of very disturbing things out there in the world. Though many people have different opinions on what disturbs them and makes them uncomfortable, there are always things that leave people uneasy and completely shocked. So, I want to share with you five more things that I have found that I find to be the most disturbing. Now, you may not find these as disturbing as I do, so if you wish to show me things that you yourself are disturbed by, then...
continue reading...
1
Corner of Horror - Episode 15 - Spooky's House of Jumpscares Monster Ranking
posted by Windwakerguy430 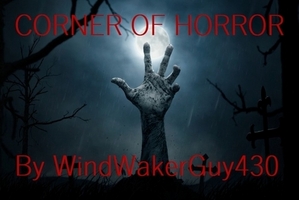 Art by SeantheHedgehog
When I first heard of the game, Spooky’s House of Jumpscares, I thought it was going to be a rather dull horror game filled with, what else, jumpscares. But after playing it, this game was so much more than what I thought it would be. It managed to be a very scary and disturbing game that made you wonder what was going to come next, what horrifying creature was around the corner, and why those damn cardboard cutouts are everywhere. But what I liked best about Spooky’s House of Jumpscares had to be the creatures you ran into in this game. The creatures are some of the most disturbing and...
continue reading... 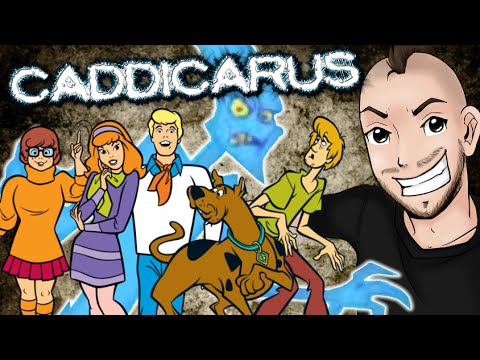 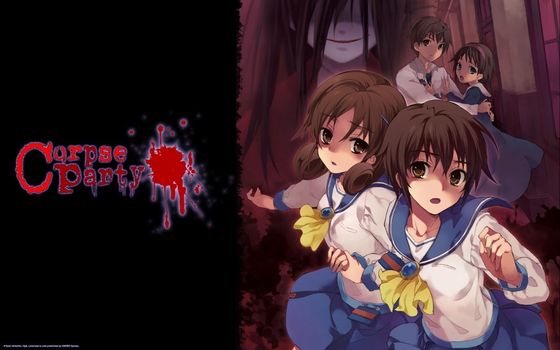 Now, there was a game known as Corpse Party that was made back in 1998- By god, it’s that old. Anyway, there was then an anime based off of the game… Fifteen years after the game was made. But, other than that, the anime was good. For an anime that only has four episodes, it was actually kinda good. The series was about a group of kids who accidently make a mistake with a paper doll, and are then sent to a cursed elementary school. Here, they have to try and figure out what is going on, while a psychotic ghost girl picks them off one by one. Now, if...
continue reading...
More Cards
1234567891011