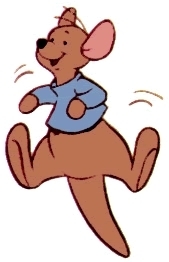 added by IsisRain
Source: Disney
Roo
photo
winnie the pooh
roo
disney
character
csmith1231, Nine00 and 1 other like this 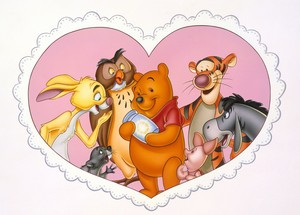 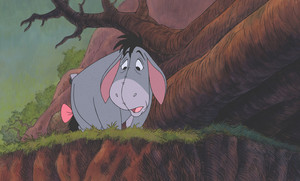 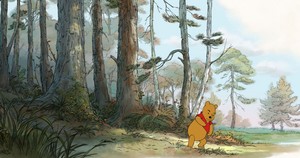 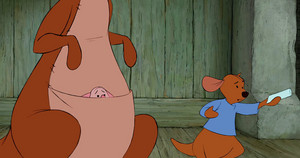 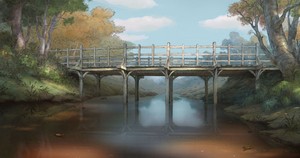 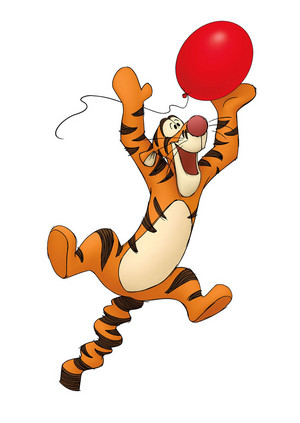 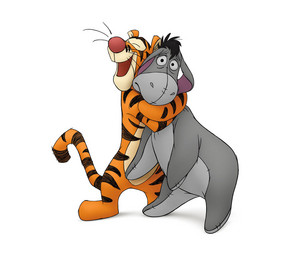 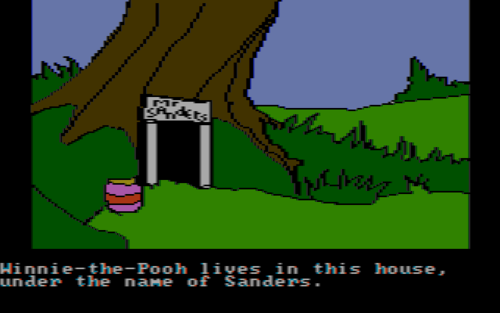 2
Winnie the Pooh in the Hundred Acre Wood
added by cynti19
Source: mobygames 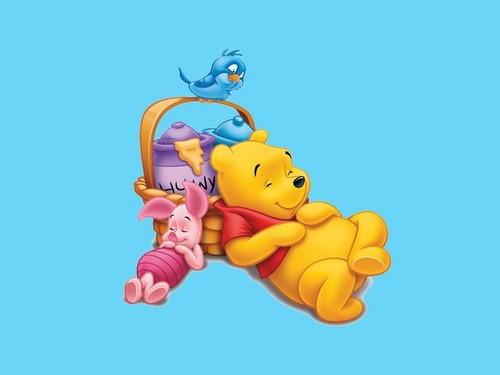 4
Winnie the Pooh and Piglet Wallpaper
added by IsisRain
Source: Disney
4
Did you know the Winnie-the-Pooh characters all represent mental disorders!
posted by Chelsboo6

Winnie-the-Pooh may seem like an innocent children's story on the surface, but after deeper inspection it doesn't appear to be so! Journals published in the Canadian Medical Journal have shed new light on the characters.

First written by A. A. Milne in 1926, and after being acquired by Disney, Winnie-the-Pooh went on to become one of the most successful children's series of all time. However, it turns out there are immense psychological undertones throughout the series and each character was meant to portray a different disorder. Tigger has severe ADHD, Piglet has anxiety, Rabbit has OCD, Owl has narcissism, Eore has extreme depression,Christopher Robin (Represents Schizophrenia (He has delusions by seeing the other characters, they are not real to anyone else but him.) while Pooh represents an eating disoder! 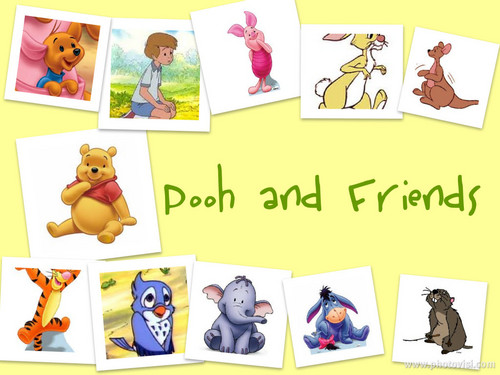 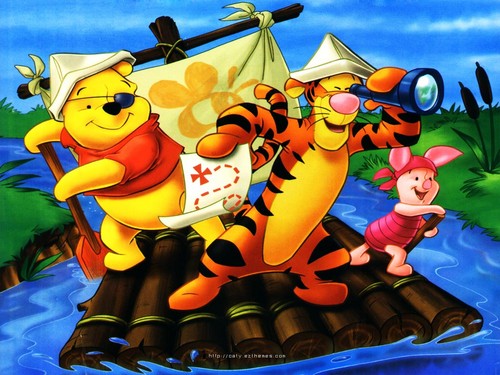 1
pooh and frends
added by medouri 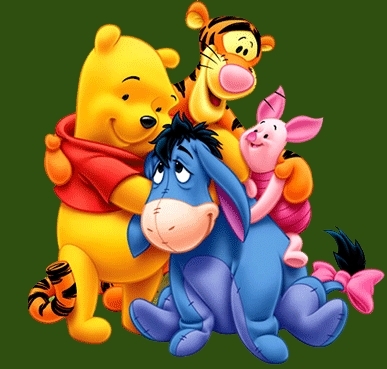 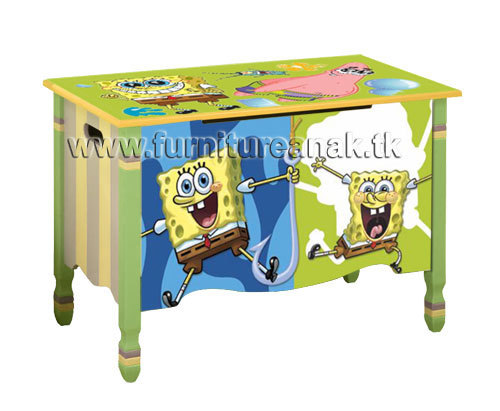 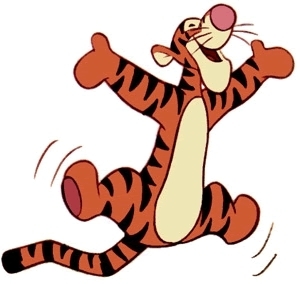 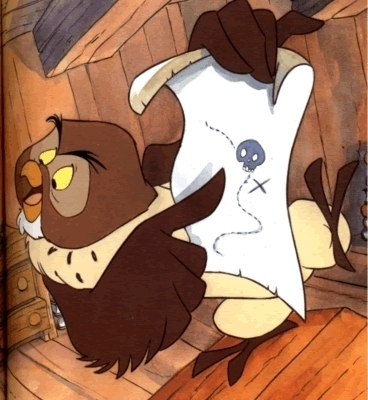 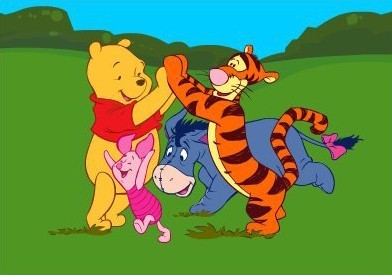 2
Winnie the Pooh and Friends
added by IsisRain
Source: Disney 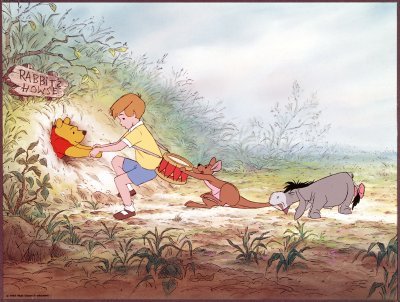 6
Winnie the Pooh and friends
added by berly 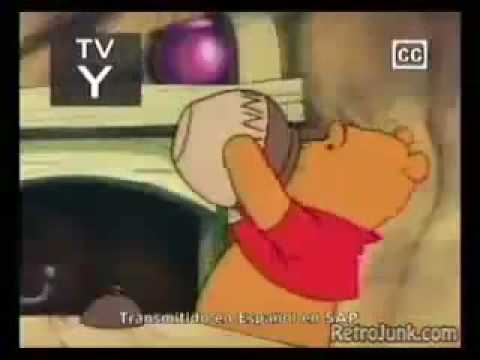 2
The New Adeventures of Winnie the Pooh - theme song
added by RainSoul
Awesome! Original video by "The Playhouse Disney Channel" on YouTube. I own nothing.
video
winnie the pooh
disney
classic
theme song.
More Cards
1234567891011