2
Love Makes the World Go Round!
posted by lovebaltor 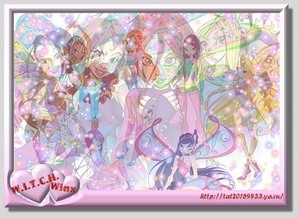 Winx and W.i.t.c.h United [Image Credit: Zanhar1]
OK! Listen up, I am sick and tired of all this fighting! Posting nasty pics, nasty pictures, stupid and rude articles of the two groups fighting, and such. I praise those you have been kind enough to not post such things! Thank you. But some people don't know when to stop! Please, stop! I have been tested on the last straw on this "War" and so, I make this article to slap all those rude people in the face.

Really? Fighting over two cartoons? OK, really, wars as some people call it, this is no war. Wars consist of fighting, death and lose. Wars are started due to segregation, not enough recources, or protesting.
This isn't with guns and knives, but verbal. Verbally, people are just plain rude on the internet. It's easier to get away with something here, than in real life, due to that no one knows who you are. Making it easy to insult people however your little hearts desire.

Oh! But just to remind you, a lot of people die due to cyber bullying. Like, for this example:
There was once a girl, Madeline, she was always made fun of at school, sent hate text messages, and rude emails wishing she were dead. Eventually, she couldn't take it anymore, and she hung herself in her room with an extension cord.

I really don't think you want to be like the people who made fun of poor Madeline. And if you think I just wrote that to scare you, I didn't. The story is true, just not the name. But, a girl in high school did take her life from cyber bullying.

Don't cause anyone pain because you don't like their cartoon in this instance. OK, I admit, I have been rude to certain people in the past, but that was to stick up to my friends and my opinion. It made me sick when people answered my opinions rudely, even if I said my opinion nicely. I personally like Winx better, but I do like certain characters from W.i.t.c.h.

And anyway, what's with the rude and childish name calling? "The S.t.i.n.k.s" or "The L.o.s.e.r.s" or any other stupid nickname some childish users have come up with in the past few months. Oh, and stop being suck ups too. Saying that someone else is right saying we shouldn't fight, and then, you're at it again. Contradicting your own words. Tut tut...

And stop being so thick headed! When someone says stop, STOP! Don't just say some smart ass comments back at them trying to prove your point. Don't. You're just acting childish again, and besides, don't make any judgements towards people unless you've been standing in their shoes. You wouldn't like it if someone called you stupid, ugly, retarted, ect. Nor would the opposite. Think before you speak.

Time to Take a Stand:

OK, if the creator of this spot literally had to explain what the real purpose of this spot was, it just shows how stupid you all are acting. Oh, and don't give crap saying that that person should delete this spot before a huge debate busts out, because you are the ones to blame for causing the never ending arguement. You started posting all those disgusting pictures and rude pics and you are the one how can stop it.

2.Think before you speak, and think how your comments will affect anyone else. Same goes for the pictures, videos, ect.

3. Tell your friends how are being rude to others on this spot, to stop, and think about what their doing.

4. If you really idolize your favorite cartoon shows, than, think for a moment. Would those characters do what you all are saying? Don't think so!

5. Stop with the articles that say one group wins, while the other looses miserably due to some random cause. Those of course, are rude fan fictions that hurt peoples feelings, and start a whole other arguement.

6. To permanently get rid of you being so prejuidice towards the other show, watch a couple of episodes, pic a favorite character maybe even read a comic of them. Then, you can express your opinion without saying you hate them, when you haven't even watched, read or do anything associated with the show. Also, an easy way, is to apologize to everyone you have pissed off through out the years and even delete all your rude articles, pics and images.

Those are a few, six, easy rules that you can do to help make this spot more peaceful and friendly.

"Love means to understand & Love makes the world go round!"

Remember, follow those rules, and even create your own to help make peace in this spot, will help you make new friends, and get tons of thanks.
Because, remember:

"Love make the world go round!"

AN: Title of this article was inspired by Madonna's song: Love Makes the World Go Round 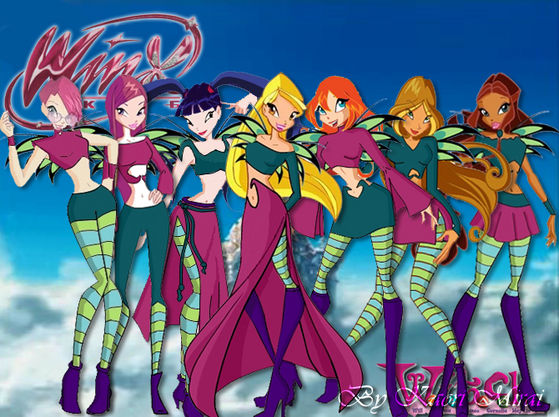 Winx Portrayed as W.I.T.C.H [Image Credit: Zanhar1]
stellamusa101 and peaceanddisney like this
samoangirl96 Thank you Lovebaltor!! Amazing job with words, as always. I hope that this really does change everything. And if it doesn't then like you said people must be "thick headed"
Flora_Bloom Nice words!
Gretsel Very nice Aurie...I hope that some fans will think these words the next time that they'll gonna post a bad comment,or a rude answer.
Flora_Bloom Yeah!
rufi gud job 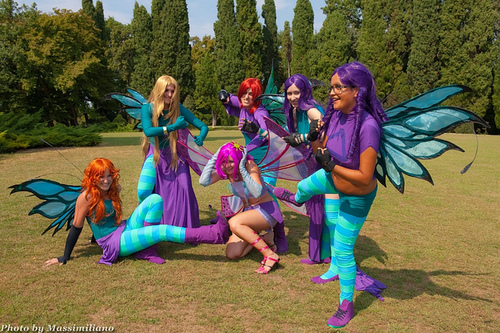 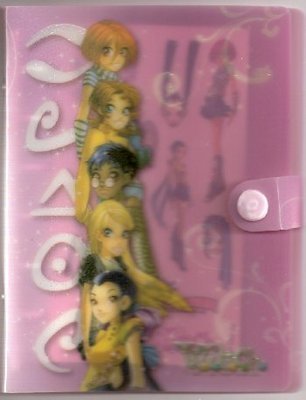 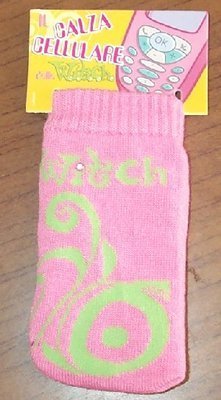 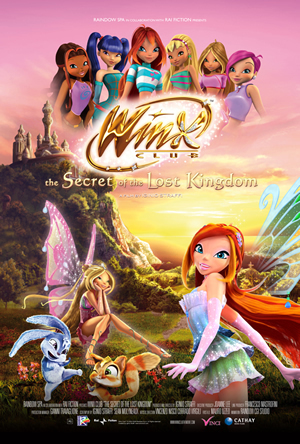 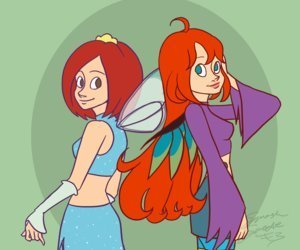 5
will as bloom and bloom as will
added by zanhar1 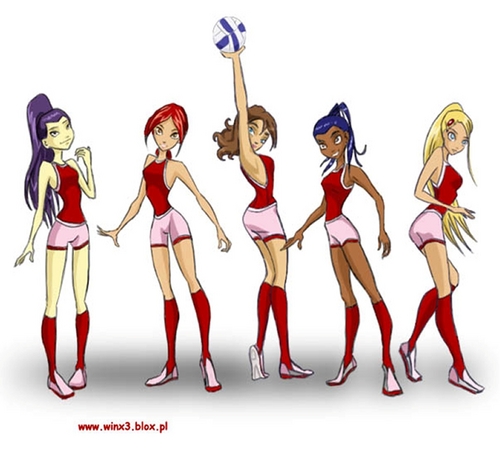 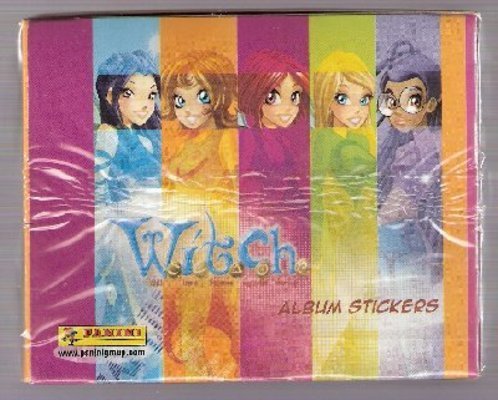 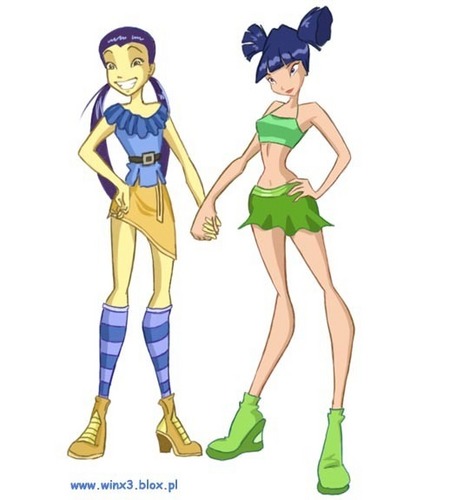 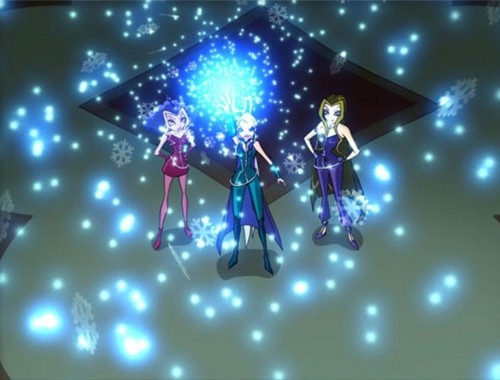 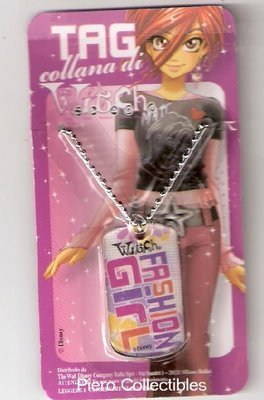 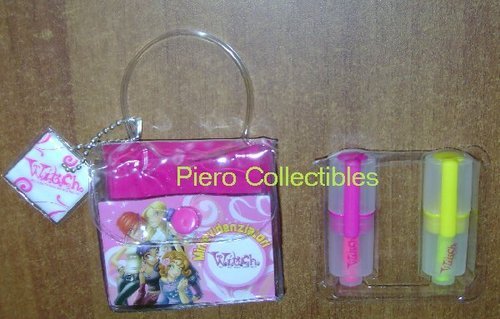 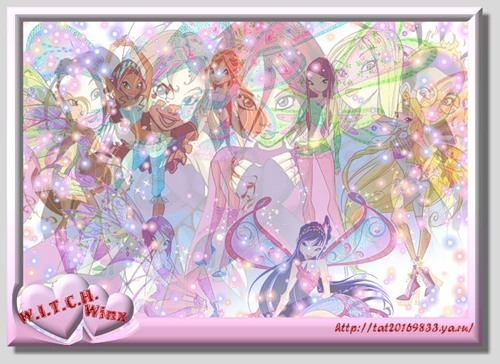 2
Winx and Witch
added by zanhar1 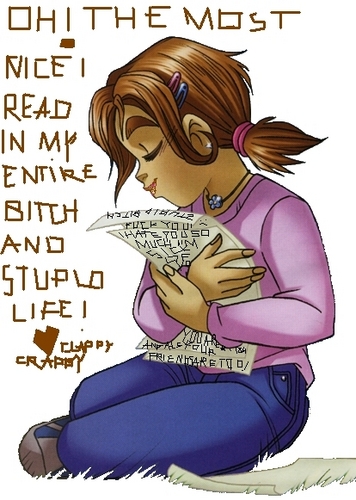 2
The happy Irma from letter
added by Winxlove
Source: So happy! 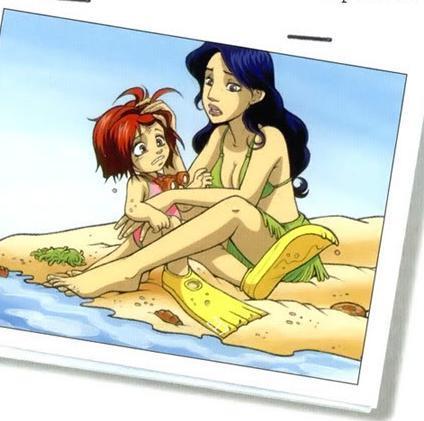 Little Will
added by KeeperSeeker 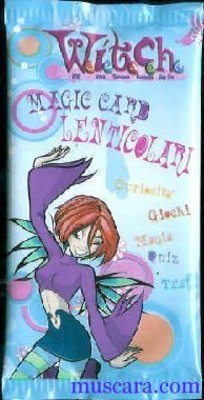 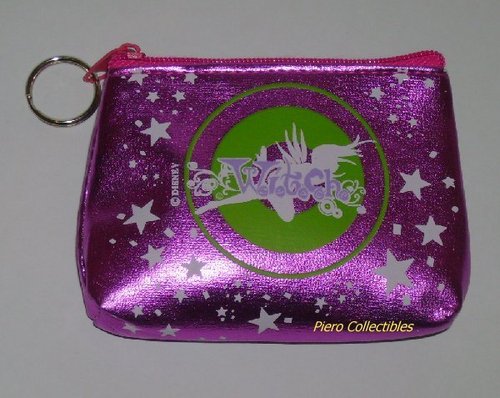 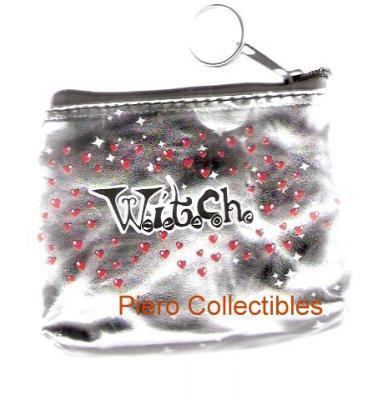