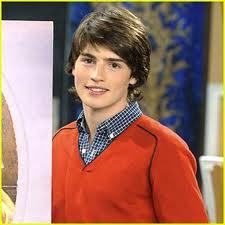 1.Mason's last name, "Greybeck", is pronounced 'gray back'; which may refer to Fenrir Greyback, the werewolf in Harry Potter.

2.Mason is purebred, and only spreads his lycanthroapy by biting unlike justins ex girlfriend who was a mutt and could spread it via kiss

3.Mason and Juliet used to go out, and Juliet is 2194 years old, which could call into question if Mason is the same age (though they could be different as they're different species and could develop at different paces. )

4.Mason has explained that werewolves are impulsive (proved by his response to Juliet's return).

5.Mason's transformation is interesting as when he transforms to a werewolf he gets a brown fur coat (matching his hair), but when bitten by Juliet and reverted to a wolf, his fur becomes white.

6.Jerry Russo kept getting Mason's name wrong, always either Martin or Jason, but when corrected claims that he said Mason

7.Max has seemed to like Mason throughout the drama he and Alex went through, making Max the only Russo who was on good terms with him during the incident.

8.His artisticness is played down.

9.Werewolves can't age which seems contradictive because Mason is a teenager, and must have developed by aging in a sense.

10.Mason, unlike Juliet, has not had his parents appear on the show

11.It is ironic, when Justin lost Juliet, Alex gained Mason, when Justin got Juliet, Alex lost Mason.( Justin also loses juliet later as she returns to her real age, and alex gains mason again after playing the magical instruments in alex saves mason )

12.Mason's was planned ahead of time, as future Harper asks Alex about him before his appearance (but she said did mason break up with you already).

14.Gregg Sulkin (who plays Mason) is going to be in the second movie of wizards of waverly place as Mason Graybeck.

15.As showed on Alex save Mason he speaks country

16.On wikipedia and youtube it reveals that Mason will be either a recurring character or main, but either way he is still coming back on the show becuase on his first appearance he pulled in 6.2 million viewers.(The average for any show is only 3 million)

17.Mr. Laritate calls him "The Revolutionary War Part Deux". He also calls him "Our Friend from Across The Pond".

18.He returns as a main character for Season 4, and is in the opening credits.

19.Mason likes dogs because dogs are related to wolves

miyah2006, paapri and 3 others like this
dpaisita97 Mason is soo HOT! 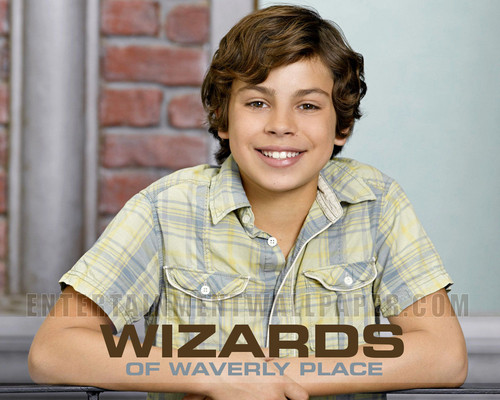 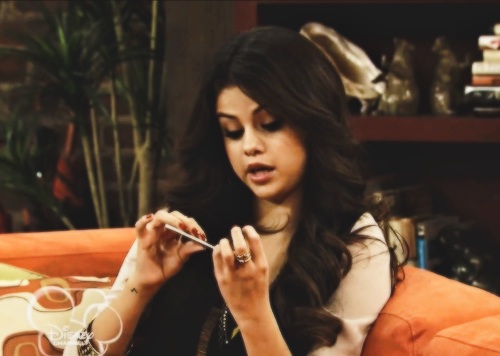 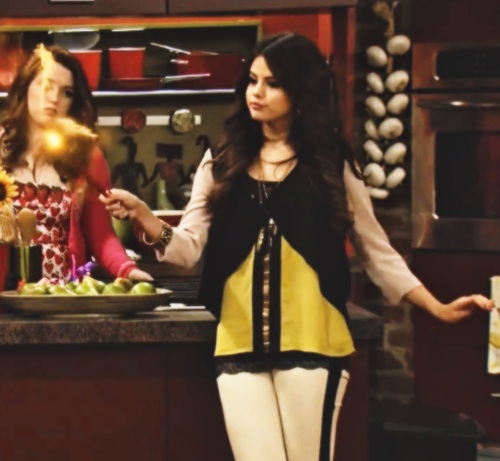 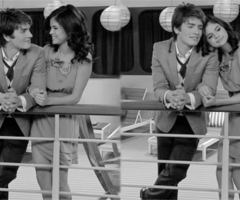 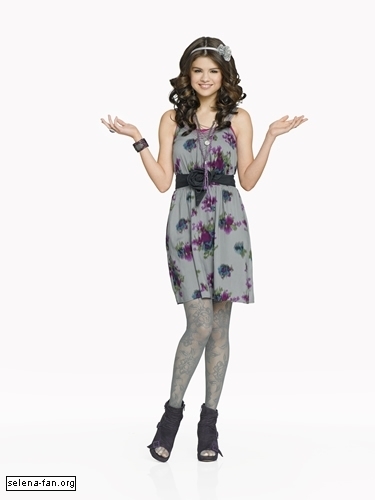 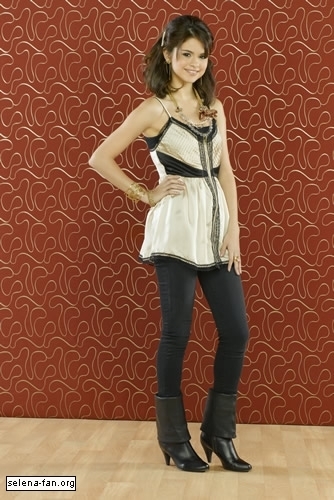