After their one night stand, both Tom and Lindsay avoided each other because they had no idea what it meant and neither one had any idea the other was going to visit their daughter’s grave on her birthday just like neither one knew they visited on the anniversary of her death. Before going to visit her daughter’s grave, Lindsay asked Claire if she could give her a pregnancy test because she had a one night stand with Tom. “What can I do for you, Lindsay?” asked Claire.
“I need a pregnancy test because I slept with Tom and my period is late!” said Lindsay.
Claire did the pregnancy test for Lindsay and gave Lindsay her results which shocked her. “I’m pregnant by Tom yet again! Before I tell Tom, I need to make sure this baby won’t have what Anna had. Once Tom finds out, he’ll ask me if I got checked out by my doctor.” Lindsay explained to Claire.
After Lindsay made an appointment with her doctor, she decided to have an ultrasound just to make sure. “Can I have an ultrasound just to make sure everything is fine? I wanted to see if this baby will have what Anna had.” Lindsay told her doctor.
“Of course, Lindsay!” said her doctor.
Lindsay was pleased that her second child with Tom was not going to have what Anna had yet she was shocked when she was told she was having quintuplets. She asked to have another ultrasound so she could give to the father. Her next stop was to Anna’s grave and she was shocked when she saw Tom’s car. “Crap! I wanted to tell Anna and then ask her to help me find a way to tell Tom.” Lindsay told herself.
“I have to talk to you.” Lindsay told him.
“What?” Tom asked.
“After we slept together, my period was late so I had Claire run a pregnancy test for me. The test came back positive. After I got my test results, I made an appointment to see my doctor. I figured that once I told you, you would ask me if everything was okay and if our second child would have what Anna had. I asked and she told me it wasn’t a genetic disorder but that we could have a blood test run after the baby was born. I got the ultrasound and we are having quintuplets.” Lindsay told him.
“Are you sure we’re having quintuplets?” he asked.
“Here’s your copy of the ultrasound. Those four little embryos are our quintuplets.” Lindsay told him as she handed him his copy.
“I can’t believe this. Besides Anna, we’ll have five children total. We have another shot at having a happy family with our children.” Tom told her.
“I know. I think we should have her double check when I’m in my second trimester because they didn’t catch it with Anna.” Lindsay told him.
As they were discussing her pregnancy with their quintuplets, they decided they would get back together and she would move back into their house. “At least the kids will have a dog!” they told each other.
Both of them were shocked when Lindsay’s cell rang and it was the lawyer that handled their divorce six years earlier. “Who is it?” he asked.
“The lawyer who handled our divorce six years earlier!” she replied.
“Lindsay? Is Tom with you?” the lawyer asked.
“Yes! We’re at our daughter’s grave celebrating her birthday!” she told him.
“Good! What I have to say is something both of you need to hear!” the lawyer explained.
“What is it?” they asked.
“Someone misplaced your divorce papers from six years earlier. The two of you are still legally married.”
“Thank you for telling us.”
After he hung up, they were speechless and decided to talk in front of Anna. “Daddy and I are still married, princess!” Lindsay told her.
“What’s great is that Daddy is still in love with Mommy!” Tom told her.
Lindsay went to meet up with the girls while Tom went to call off his wedding to Heather. Tom knew that Heather would demand he divorce Lindsay once he told her. “Lindsay and I are still legally married, Heather! I can’t marry you because I still love her and she’s pregnant by me again!” Tom told her.
“How dare you tell me right before our wedding! I demand you divorce her! It’s either me or her!” Heather yelled.
“I pick Lindsay because she’s still my wife and we’re having children together. This is my house and I want your things out because my wife and I will be raising our family here.” Tom told her.
She packed her things angrily and told Tom he would realize what a mistake he was making and then he called Lindsay to tell her she could move back in their house whenever she wanted plus he wanted her things back into their bedroom. 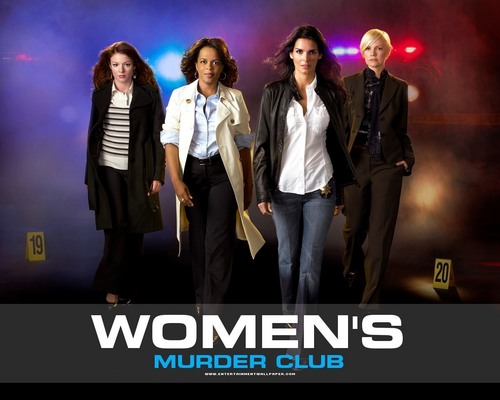 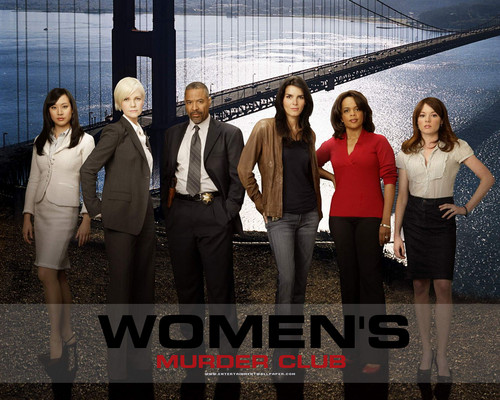 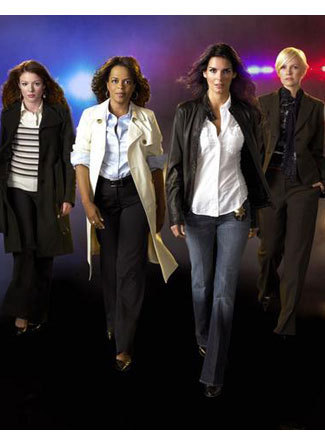 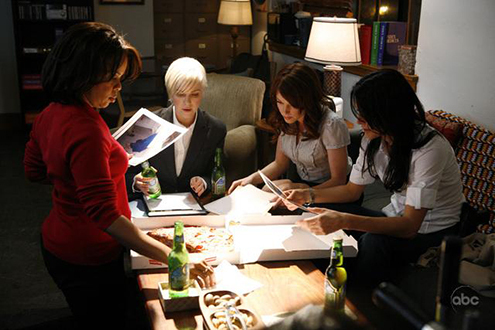 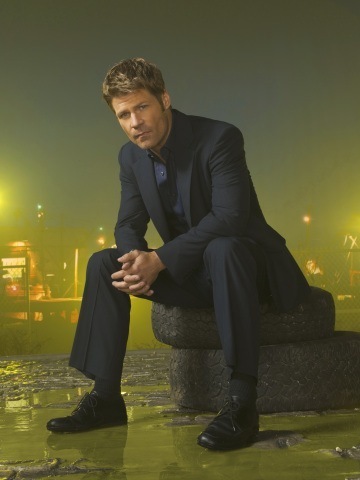 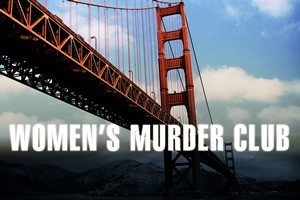 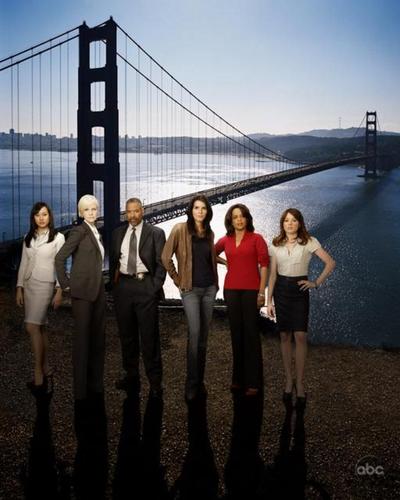 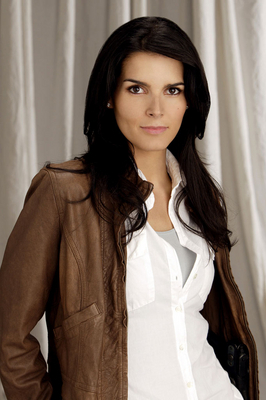 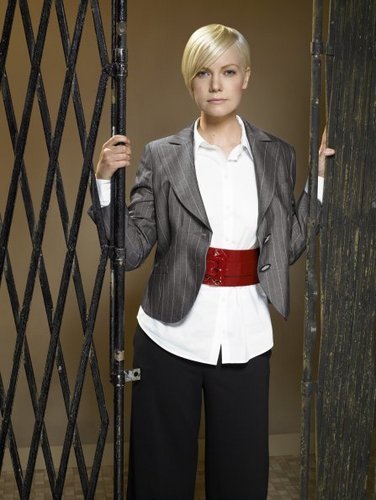 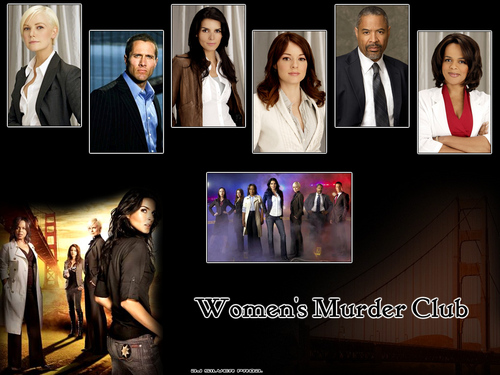 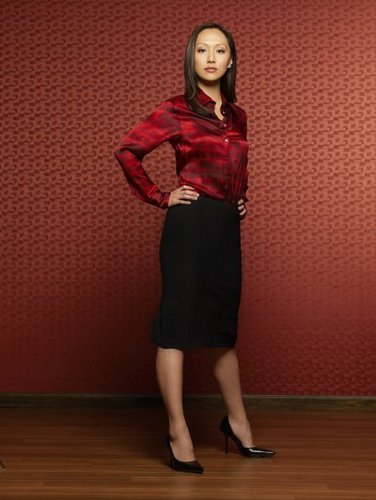 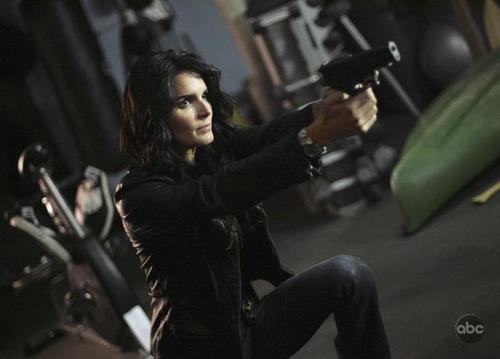 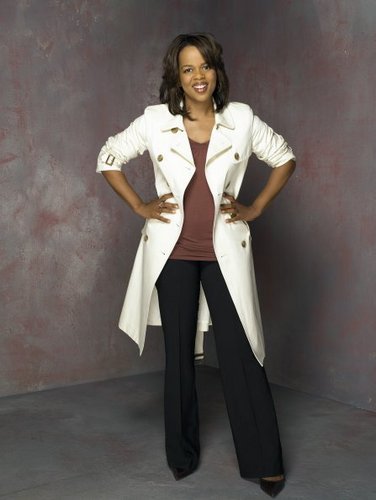 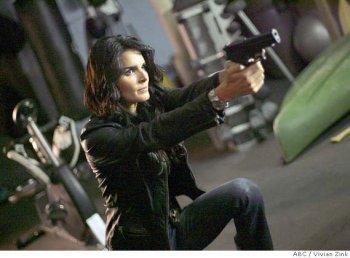 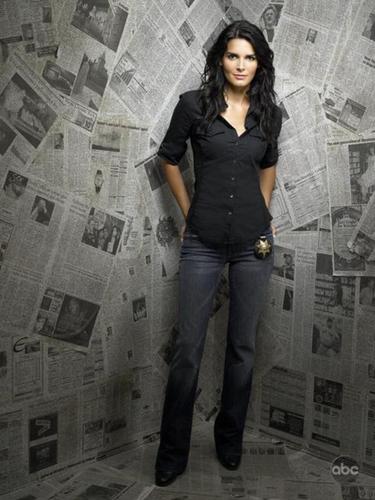 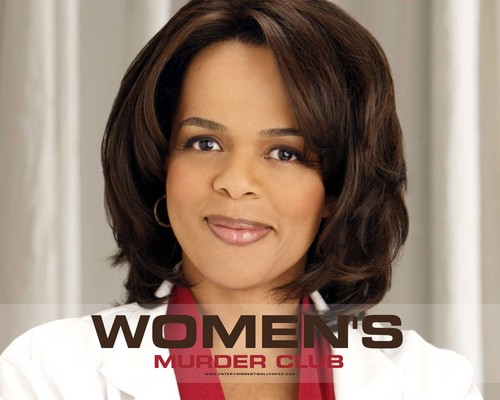 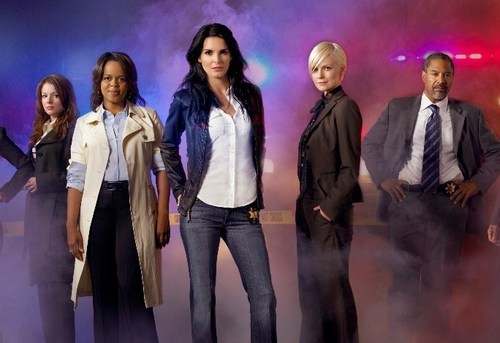