"The Complexity of Wonder Woman"
posted by DR76

"THE COMPLEXITY OF WONDER WOMAN"

Ever since the release of the 2017 DCEU movie, "WONDER WOMAN", film critics and moviegoers have been raving over it and raving over the Diana Prince aka Wonder Woman character as this ray of sunshine in the middle of Warner Brother Studio's DCEU’s "doom and gloom". Sigh!

First of all, the main reason I had looked forward to seeing "WONDER WOMAN" in the first place was my curiosity over the main protagonist's development. I was curious to see how the Wonder Woman/Diana Prince character had transformed into the somewhat cynical and weary woman that I saw in the 2016 film, "BATMAN V. SUPERMAN: DAWN OF JUSTICE". That was it. I was not that concerned about Wonder Woman being portrayed as some unstoppable figure of action in the middle of World War I or some one-dimensional feminist icon.

For me, Princess Diana aka Diana Prince aka Wonder Woman was a person . . . an individual who was compassionate, strong-willed and intelligent. But she was also a person whose bubble-like upbringing by her mother, Queen Hippolyta, also led her to become a rather naive and unpractical person by the time she left her homeland of Themyscira Island with Steve Trevor. And her unwillingness to let go of her naivety also revealed that she could be quite stubborn. The reason why I liked the portrayal of Diana in "WONDER WOMAN" in the first place was that the movie was not afraid to show both the good and the bad about her character. And I have to thank director Patty Jenkins; screenwriters Allan Heinberg, Zack Snyder and Jason Fuchs; and actress Gal Gadot for this well-rounded portrayal. I found the Wonder Woman characterization quite refreshing and an example of really good writing.

As I had stated earlier, I did not watch "WONDER WOMAN" in order to view the main character as some kind of one-dimensional feminist ideal or some symbol of everything that is pure, good and whatever form of moral saccharine that many critics seem inclined to dump on her. I wanted to see a story about a woman, a complex woman with virtues and flaws . . . and how she was forced to grow up and develop as a character. And as far as I am concerned, that is what I got. 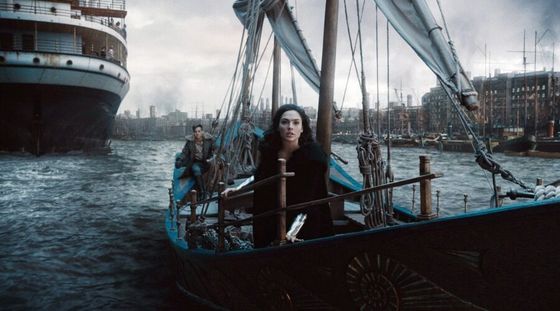 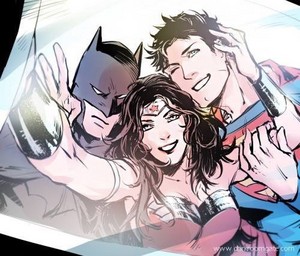 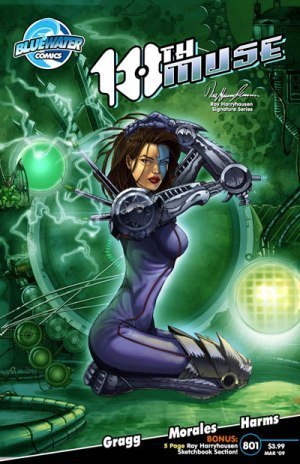 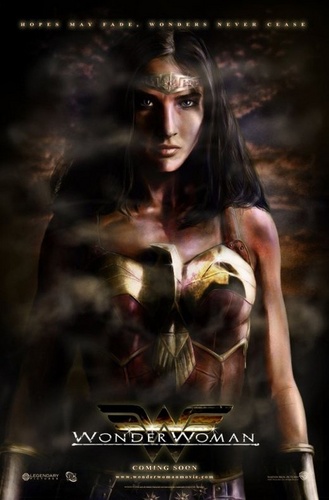 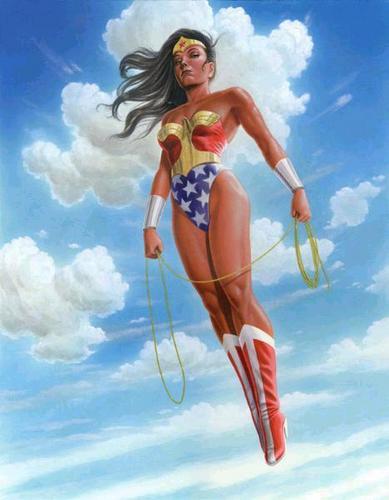 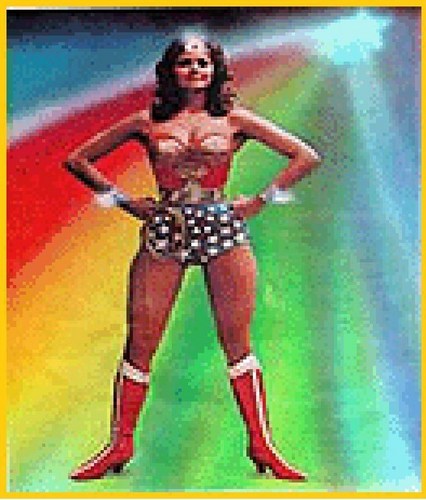 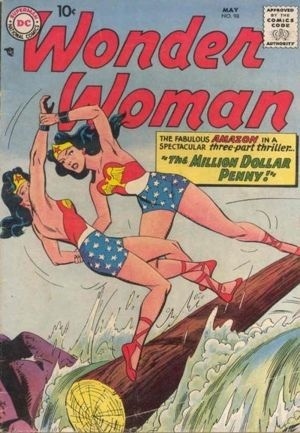 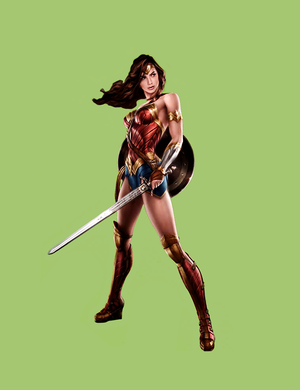 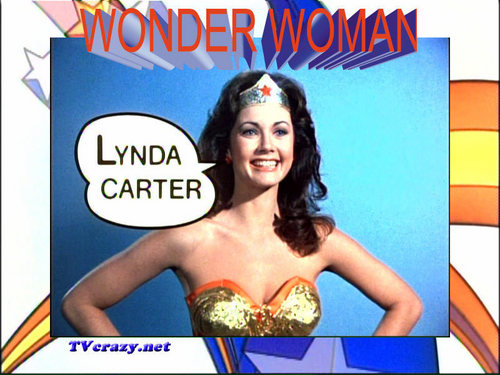 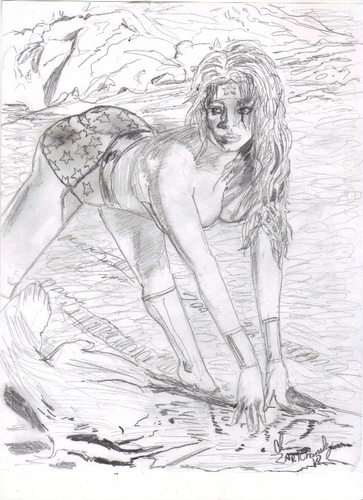 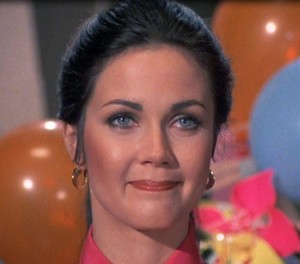 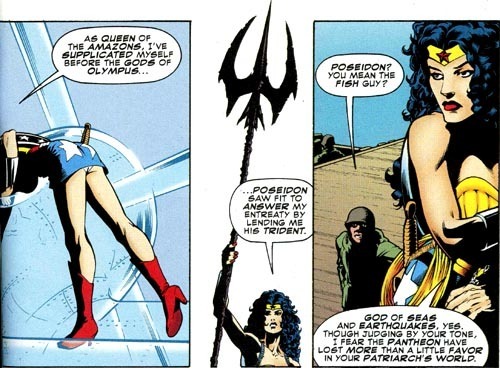 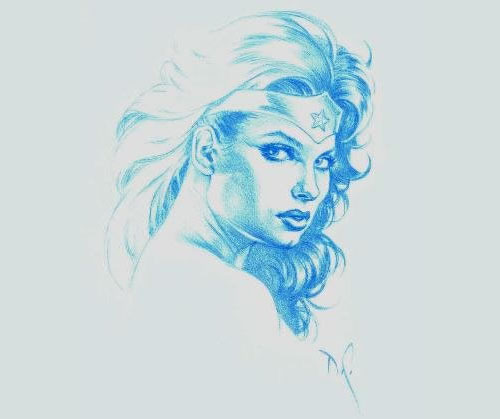 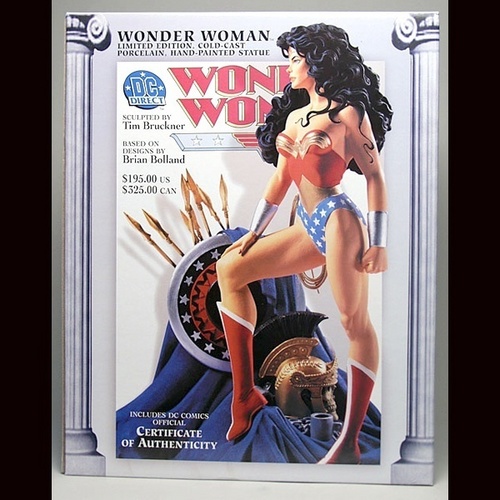 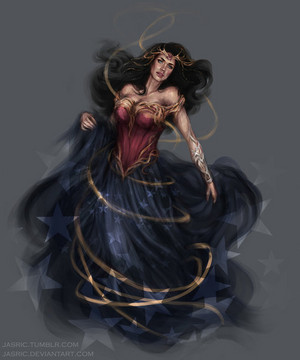 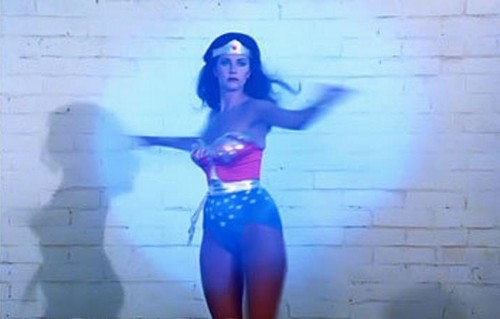 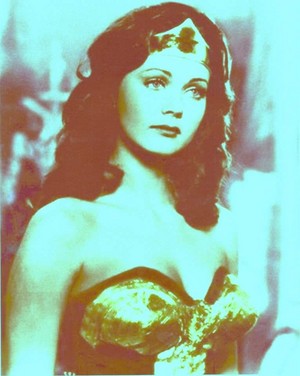 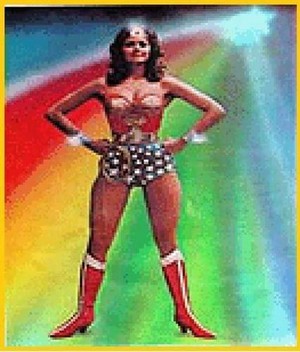 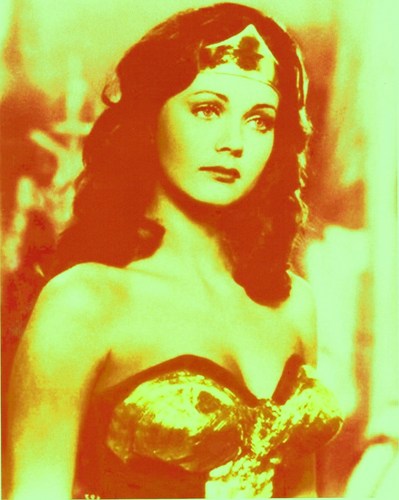