Be Fun to Have On Court
posted by New1Superion2

author Jeff Cooper
One of the biggest advantages tennis has over many other sports is that you only need to round up one other person (or three for doubles) in order to have a game. Even so, some players have a hard time getting a game, either because they can't find opponents of similar skill or because they're just not much fun to have on the court, lacking understanding of some points of tennis etiquette. I'll address the latter problem here by looking at some often-overlooked rules of on-court behavior.

Tennis has its official rules, then it has The Code of Tennis, the unofficial rules of good tennis sportsmanship. Any serious player should take the time to read both. I've seen all too many players argue adamantly about a rule on which they were completely wrong. Players who don't understand the rules, or worse, The Code, are more likely to experience a gradually shrinking pool of opponents.

The points of tennis etiquette I'll bring up here sometimes overlap and sometimes refine parts of The Code. This will be far from comprehensive. Instead, I will concentrate on a few issues that I see come up most frequently.

1. Ball management. Even the most efficient tennis players spend more time between points than playing points. Getting the balls in the server's hands is the biggest time-waster. While a brief rest between points is often needed, many players slow the game down by a factor of two or three by failing to collect balls and get them to the server efficiently. Here are a few tips that will speed up the game and make it more fun for everyone:

• Balls should be kept either in hand, in a pocket or ball clip, or against the fence directly behind the center mark.
• Any time your opponent has to walk a significant distance to get a ball, look around your side to see whether you can use that time to collect a ball that's similarly far away.
• If the server needs a ball, the player closest to a ball should get it and send it to the server.
• Send a ball to the server so that he/she can catch it easily with one hand. Advanced players seem to be able to get the ball to bounce once, softly, to the server, but most less advanced players should make the ball bounce twice to ensure that it arrives at a low speed.
• Never hit a ball hard toward the server's side with the intention that he/she will eventually collect it off the fence. Aside from the possibility of hitting someone who's not expecting a ball to be coming, you'll also probably cause the ball to bounce off the fence and roll either too far away or into the court where it will become a hazard. Also, it's rude to make the server pick a ball up off the ground when you could have sent it so that it could be caught after a bounce or two.

• The server must announce the score at the start of each game and at the start of the second point and each subsequent point in each game.
• If the receiver cannot hear the server's announcement of the score, he must ask the server to speak louder. You can't wait until the server believes he has won the game to try to reconstruct the scoring point by point.

3. Line calls. The Code addresses this topic quite well, but here a few points that many players often overlook:

• If you're not sure whether your opponent's shot is in or out, it's in.
• If you return a first serve that your opponent can clearly see is out, your opponent won't be sure why you're not calling it out. It's often hard for the receiver to tell on fast serves, and you must give the server the benefit of the doubt, but if you can see that you confused your opponent by playing an out ball, offer to replay the point. See The Code's interesting discussion of calling serves in or out.
• In doubles, you should not call balls wide when they land near the far sideline, unless the call is obvious and your partner was somehow hindered from seeing the ball land.
• If you are the receiver, and your partner is on or near the service line at the start of a point, your partner has the best view of whether a serve is in or long. You can make a call if he doesn't, but always defer to his judgment. (You generally shouldn't disagree with your partner's calls anyway.)

4. Demeanor. Try to look like you're having fun, even if you're playing badly. Your opponent does not want to see you looking miserable, at least in a friendly match, and you're likely to play better if you try to present a positive state of mind.

I am NOT the Author of this Article. 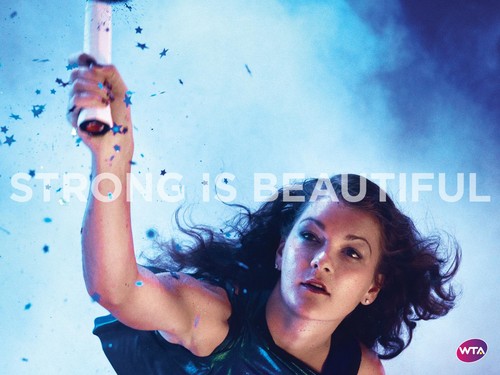 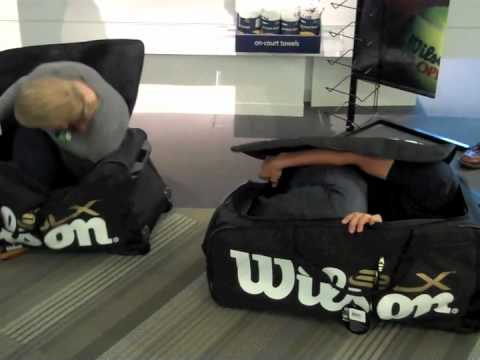 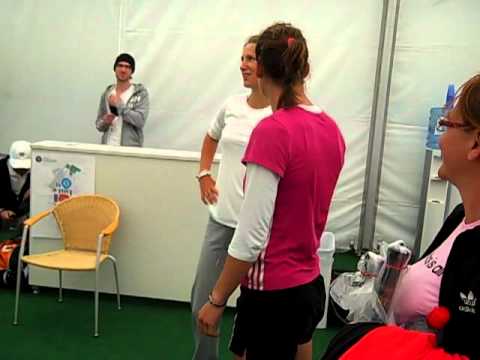 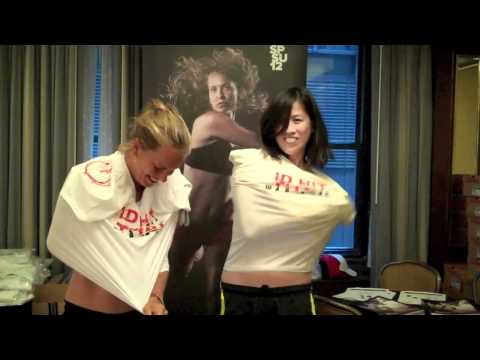 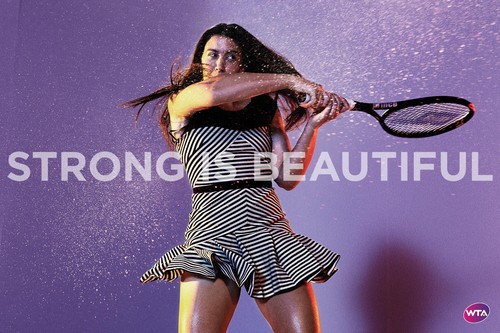 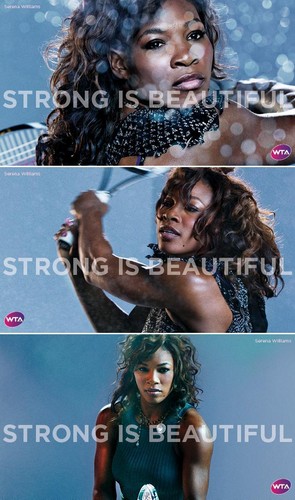 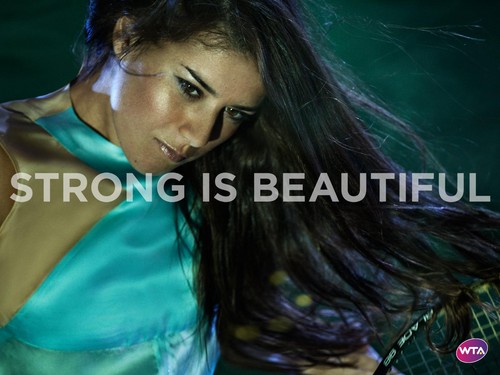 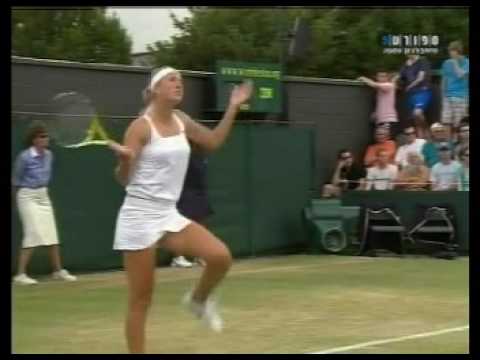 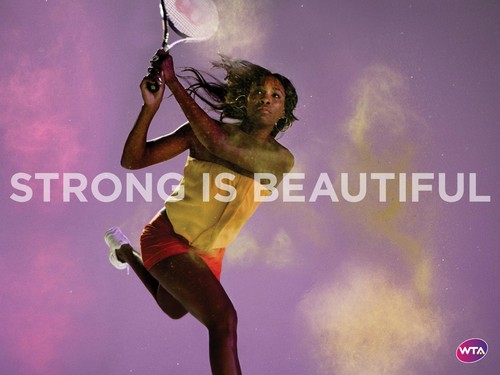 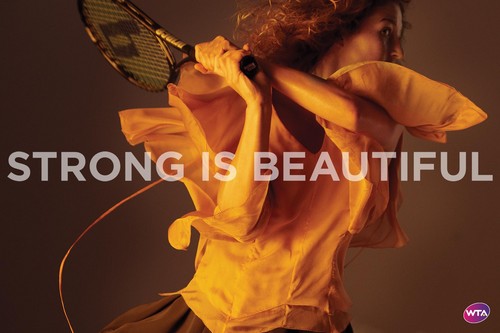 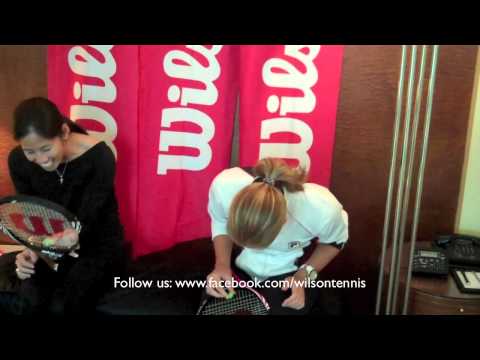 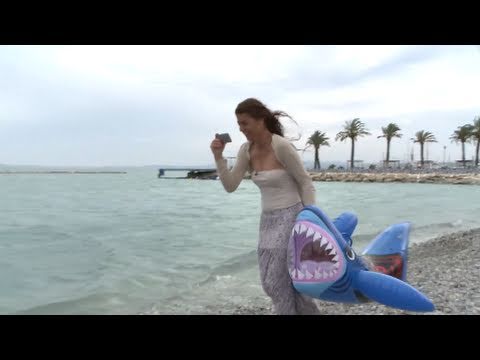 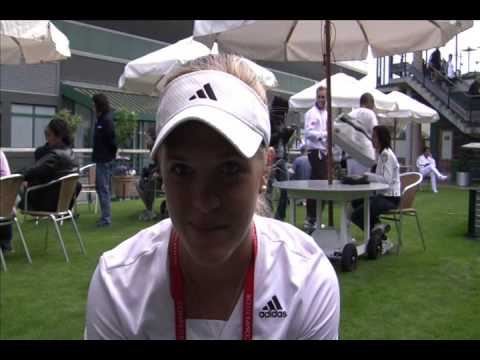 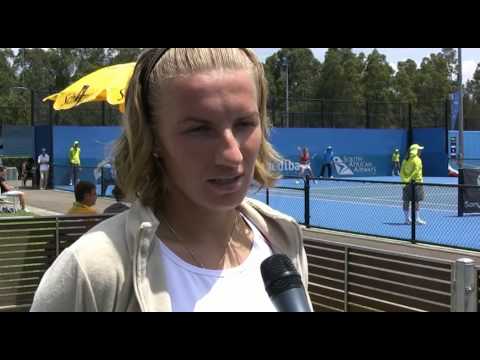 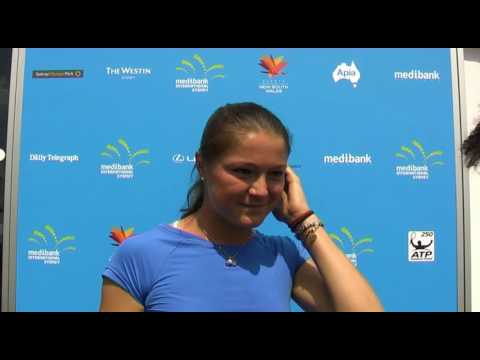 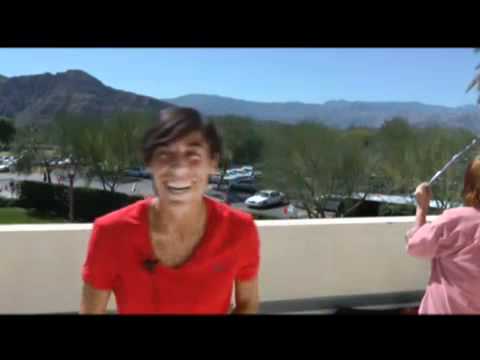