8
8 Reasons I HATE Kelly Kelly
posted by TDI_Angel
~If you are a fan of Kelly Kelly, then I'm sorry if this article offends you. I'm just expressing my opinion, and there's no law against that.~

Kelly Kelly is probably Vince McMahon's favorite Diva in the company... Ironically, she's the most hated Diva in the company today. There's an entire facebook group called "Kelly Kelly Sucks", and people all over fanfiction.net, YouTube, and right here on fanpop can't stand her. I hate her with a fiery passion, too, and here's why:

1. She can't wrestle and has no previous training.
If you watch her matches, she bothces half of her moves. She was hired by the company because she was a model, and Vince thinks that he can take beautiful women and let them learn on the job.

Let's compare her to AJ-- she was in the indies (wrestling corporations that aren't WWE or TNA) for several years and worked her way through wrestling school. Kelly Kelly was a model and had NO previous wrestling training. For that matter, while other people spend years in FCW, she was only in it for six months before being put on ECW.

Daniel Bryan and CM Punk were in FCW for only 6 months, but they had YEARS of previous training. Kelly hasn't.

Because of her lack of training, when you watch her matches, she messes up her moves frequently. Yes, everyone botches (even legends like Trish Stratus and Lita have messed up moves!) but when you mess up half of your moves in one match, that's proof that either you haven't trained enough or you're just not trying.

Everyone has off nights, but Kelly messes up half of her moves in EVERY MATCH she's ever been in. And these aren't long matches, either-- the longest Diva match of the past few months was probably only ten minutes long.

2. She hasn't improved since she first came into WWE. In fact, she's gotten worse!

Kelly used to attempt to do hurricanranas and other such moves (although she never did those moves correctly). But ever since she got pushed in January of 2011, her movset has gotten much, much worse.

She only has five moves besides strikes (punches, kicks, clotheslines, ect.) and her finisher: a tilt-a-whirl headscissors, a bulldog, the submission where she ties up her oppenent in the ropes, the Stink Face, and the Lou Thesz Press. And considering the Lou Thesz Press is just you getting on top of your opponent and punching them in the face repeatedly, that's not a very impressive move. Also, sometimes she'll slam her opponents face into the mat several times after doing the bulldog.Other than that and the K2, have you seen her do another move recently?

Diva matches are short, but that doesn't mean you have to do the same thing over and over through out the damn match. Even Brie Bella attempted a backslide on Tamina a few weeks ago!
Kelly usually messes up these moves, too. While she doesn't usually botch the bulldog, very often when she slams her opponents face into the mat you can see that her opponent's face isn't even actually hitting the mat.

3. Vince McMahon keeps shoving her in our faces!

Every two seconds, it's Kelly this and Kelly that. She's not the Divas Champ right now and not in contention for the title, and yet she's been on Raw the past two weeks while the reigning champion, Beth Phoenix, hasn't.

It makes no sense. If Beth was being shown on SmackDown, then it would be okay for Kelly to be featured on Raw. Instead, in terms of Divas, Raw and SmackDown have become "The Kelly Kelly and Eve Torres Show!". It's annoying and it makes no sense at all.

4. Kelly has no personality and no charisma
at all.

See? Some people would define her as "sweet" or "nice" or "friendly", but honestly, when has she been nice? She told Beth Phoenix and Natalya that they belong on the cover of National Geographic, simply because they're not skinny like her and they actually have muscles. How is that nice? She's never been nice to anyone.

I suppose you could say she's hot-headed because she screams during her matches, but really, that's not a trait. Does she freak out over loosing matches? Does she attack people who pissed her off the week before? Does she get all wild-eyed and crazy when people attack her? No. For that matter, that doesn't sound like a face, either. It sounds like a heel or Randy Orton.

Part of doing well with promos is the ability to act. When Kelly tries to look angry, she just presses her lips together and looks sad and constipated. Watch any segment of hers on YouTube, and you'll see that her acting ability leaves a lot to be desired.

6. Kelly Kelly is a HORRIBLE role model for young girls.

Imagine all the little girls in the audience who watch WWE and/or want to be Divas. WWE is marketed toward children right now, unfortunately (*tries very hard not to snear*). All those little girls have to look up to somebody, and that somebody will be Kelly if she keeps getting pushed.

Most little girls are impressionable, and they want to be just like their role models. If they follow in Kelly's footsteps, they'll be dreaming of being on the cover of Maxim magazine, of wearing clothes just like her, and of acting like her.

When Lita and Trish Stratus were in the company, they were considered role models for young girls. They've both stated that they would never pose naked in Playboy. Kelly, on the other hand, rubs her ass in other girls' faces and claims that girls who aren't skinny like her belong in National Geographic. What a fantastic role model! All girls should wish to be like her! *rolls eyes*

Kelly Kelly got her start in ECW in a group called "Extreme Expose". She would dance around the ring and take off her clothes to music with two other girls, like a stripper.

At a point when she was dating Mike Knox on screen, Kelly would take off her shirt and bra and almost reveal her breasts every week. Mike Knox would then come out, cover her with a towel, and take her backstage. Kelly always got really pissed, and eventually Mike broke up with her because he said she was being a whore. Extreme Expose ended in 2008, because WWE went PG.

For that matter, Kelly began doing the Stink Face because many guys think that a girl rubbing her ass in another girl's face is hot. There's no other explanation. Rikishi did it to be funny, not to hurt his opponent, but to make the crowd laugh. It's not funny when Kelly does it, it's supposed to be sexy.

And for the record, if she was doing it as a tribute to Rikishi, the announcers would have said so. They have a habit of beating us over the head with information like that, after all. *looks at Matt Striker*

And look at Kelly's ring gear! She wears a bikini top that looks like a sparkly bra, short-shorts that just barely cover her ass, boots and... that's it. That's not ring gear, it's what you wear when you go to the beach. Sometimes she wears sparkly knee pads, but that's rare.

Maryse was supposed to be sexy, and yet she dressed less revealingly than Kelly. Torrie Wilson had less revealing ring gear than Kelly for God's sake, and Torrie is known for being on the cover of Playboy several times!

8. "If all of that is true, then why is she a former Divas Champion? Vince McMahon wouldn't hire a girl who's not talented!"

Yes, he would. Why do you think Stacy Keibler was in the company?

Kelly looks like a complete stereotype of what the "average American woman" is supposed to be, and that's why Vince loves her. The media in America wants teenage girls to feel insecure about themselves, so they put women who are stick skinny with blond hair on magazines and airbrushes them so they look "perfect". Kelly Kelly fits the bill exactly. That's why people like Paris Hilton get on magazine covers.

Vince thinks that since Kelly looks like someone the media would like, she'll get on magazines often, resulting in more exposure for WWE and more money in his pocket. That's why he hires models, and that's why Kelly was pushed. And, hey, it works. She's been on the cover of Maxim, hasn't she?

And there you have it. Eight reasons that I (and many others) hate Kelly Kelly.
~TDI_Angel~
MaryseOuellet, SeleneSyriin and 7 others like this
RoseRed414 Perfect. You basically summed up all my feelings for Kelly, haha. ;)
kissastrophe Thank you, you've spoken for all of us my friend.
A-H-D I totally agree with you :D
LostPB I agree.
MaryseForever Perefecto! Kelly sucks so much. God, why can't [i]you[/i] control the Divas? Ha ha ha. ;)
fallen-angel13 I completely agree. Too bad I can't get this through the heads of anyone who loves her.
TDI_Angel ^Especially Vince McMahon, hahaha! I think he and every WWE executive should read this article...
MaryseOuellet Join ---------------> http://www.fanpop.com/spots/kelly-kelly-sucks
MaryseOuellet Join -------------> http://www.fanpop.com/spots/kelly-kelly-sucks
hello1212 you are all fucking retards she is the best diva
RoseRed414 ,^TDI_Angel's argument: genuine evidence with intelligent arguments. hello1212's argument: swearing and no evidence whatsoever to support your claim. You, my good sir/madam, are clearly very smart. #sarcasm
kelly_kelly9502 she not be the greatest but i still love her she is very hot 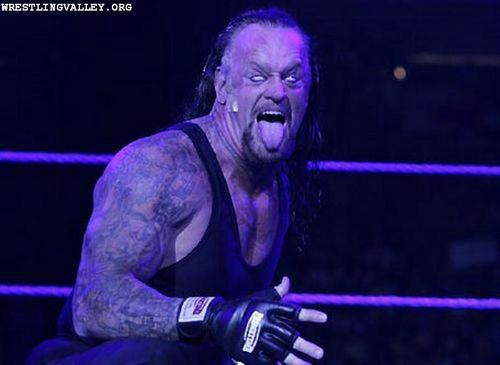 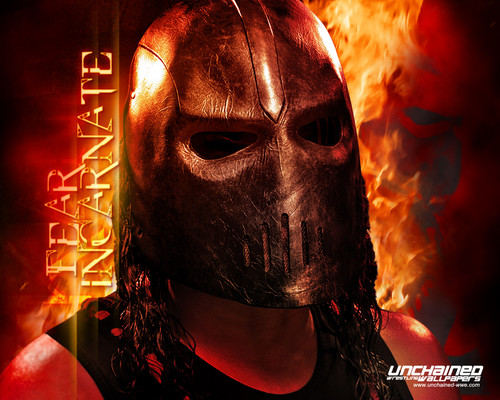 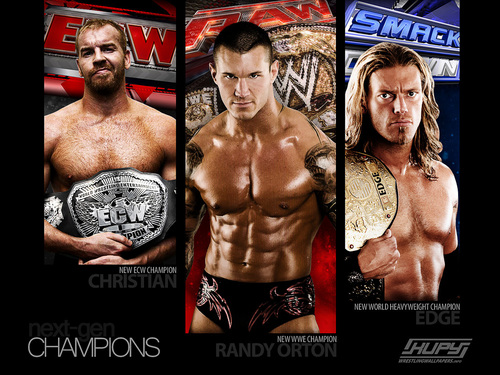 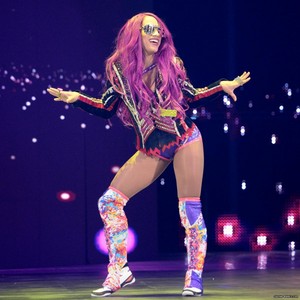 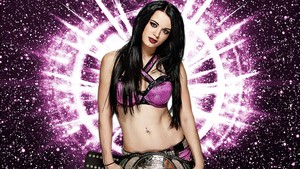 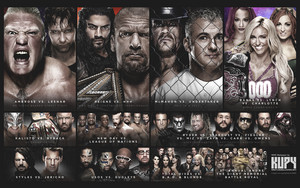 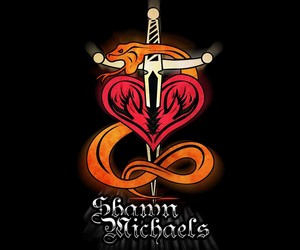 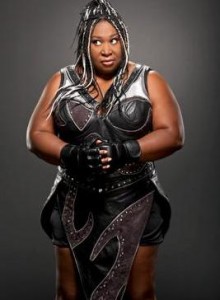 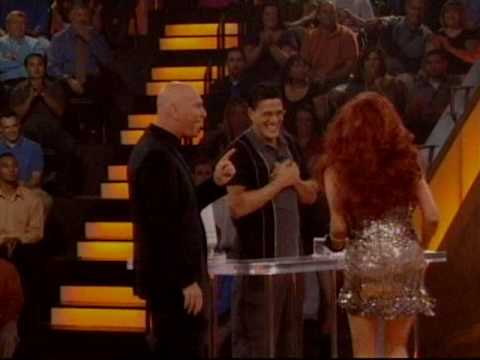 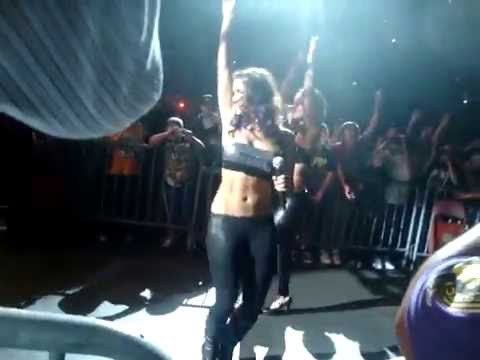 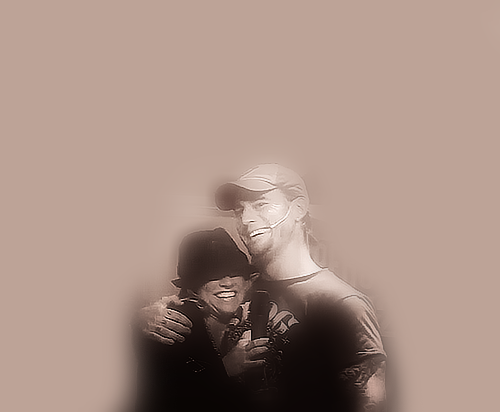 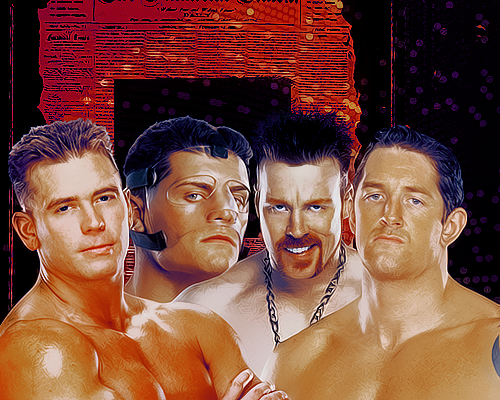 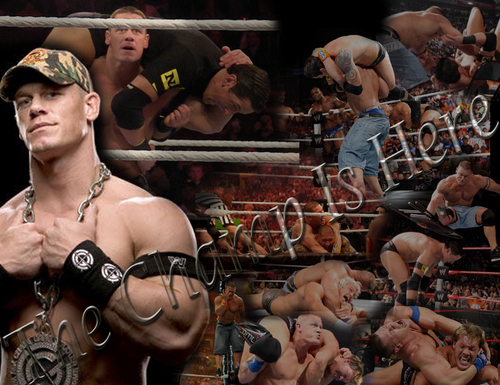 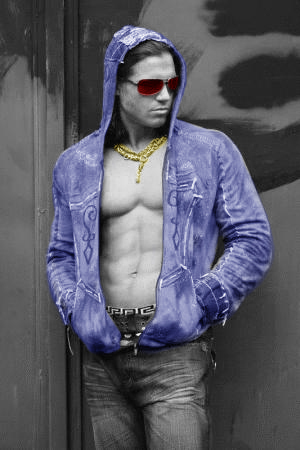 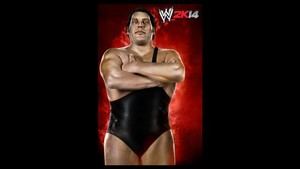