Some people thought that the original Fable on Xbox was disappointing. Why? Because it didn't contain X, Y or Z feature that over zealous developer Peter Molyneux had once mentioned. What these people seem to overlook is that Fable brought probably the best graphics to the Xbox, a great gameplay system for an RPG, humour and fun. In short, the best RPG on the Xbox (maybe equalled by the very different KOTOR).

Fable 2 is looking like it will be everything a fan could hope for - bigger, different, exciting. There have been many revelations about Fable 2, including the fact that you will have a dog companion who will replace the mini-map and act as your guide. The idea from the developer is to try and develop different emotional responses in the gamer to the usual ones games use, namely to make you "love" you in-game companions, to care about them.

The game is set 500 years after the original so towns have grown from villages, weapons have developed (you get a flintlock pistol rather than a bow and arrow), and this time you can buy any piece of property you can see, and each has some form of quest attached to it. One of the link at 360Zine, the free Xbox 360 magazine, talks about the use of height maps, meaning that the game is not just 2D, but 3D in gameplay terms, so for example you may have to wait for the tide to go down to reach a cave by the sea.

Fable 2 is looking like a brilliant RPG for the next-gen, and with downloadable content being hinted at, Xbox 360 gamers have a reason to look forward to 2008.
1armani1, fable963 and 1 other like this
fable963 a flintlock pistal panpan!!!!!!!!
fable963 gigidy gigidy goo oh right a dog
knifewrench What people often forget is that Fable was Peter Molyneux's first RPG, and for his first RPG I think he made a blooming good job of it. While I'm here I might as well mention there's a Fable Spot (why do I mention it? Because it needs fans): http://www.fanpop.com/spots/fable 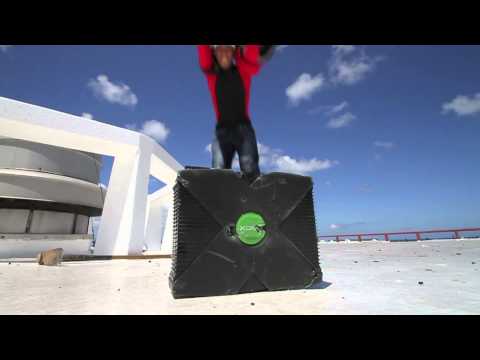 HOW TO SMASH XBOX
added by i_kill_you771
oh yeah
video 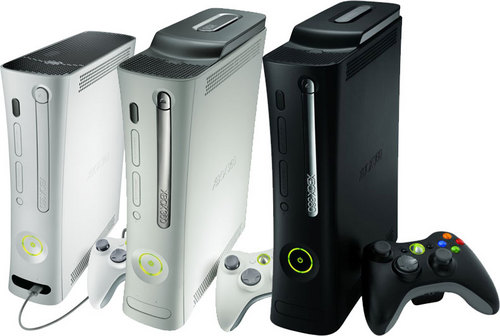 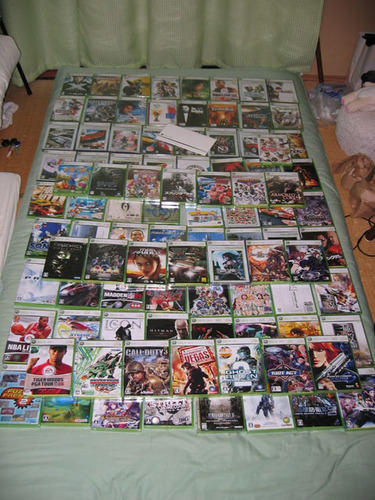 1
The Making of Halo 3
added by liono
Awesome video on the making of the game we've all been waiting for on the XBox 360...HD Halo baby!
video
halo
360
making of 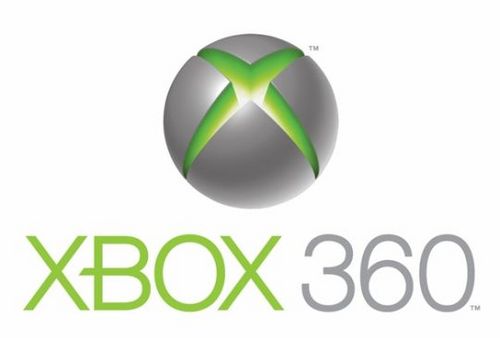 3
Halo 3 Trailer
added by papa
Get ready to join Master Chief on another wild ride. Are you fanboys salivating yet?
video
halo 3
trailer 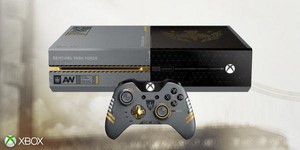 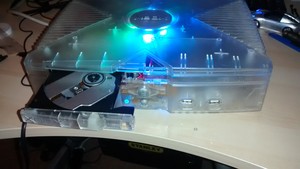