19
A Little Piece of Perfect Chapter Five
posted by xXjakeloverXx
Well.....Im still trying to get this somewhere...Where? i'm not sure yet... Sorry the details arent very good.. Im using that im sick as my excuse...lol. 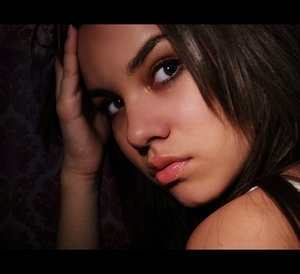 2
Owl City-Fireflies+Lyrics
added by kladida_22
It's an awesome song hope u guys like it!! Comment please.!!=p
video
owl
city 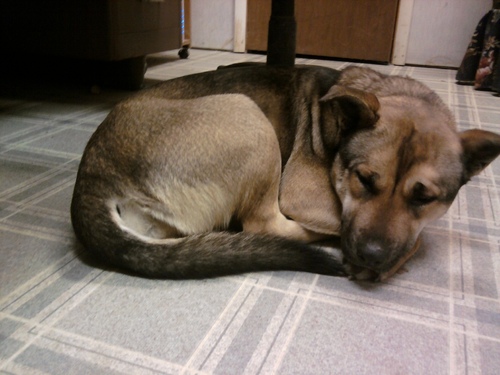 Sadie!
added by xXjakeloverXx
Source: Myself 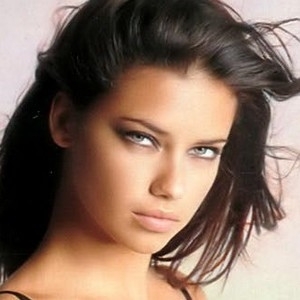 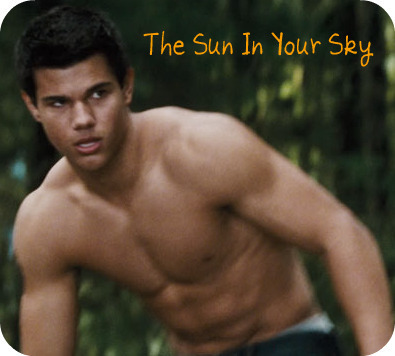 2
Just for you
added by just_bella 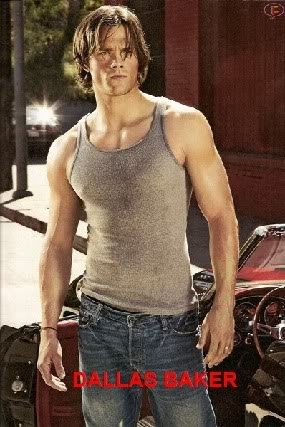 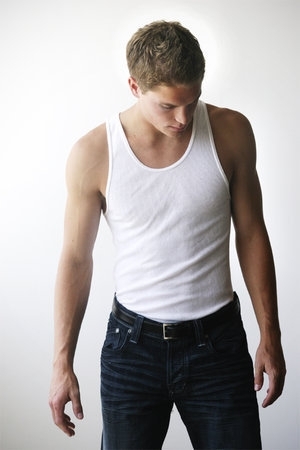 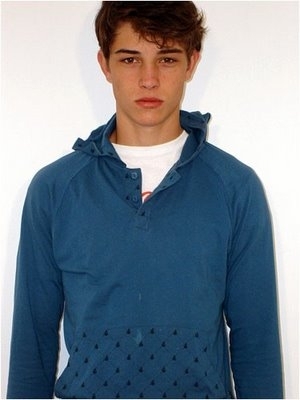 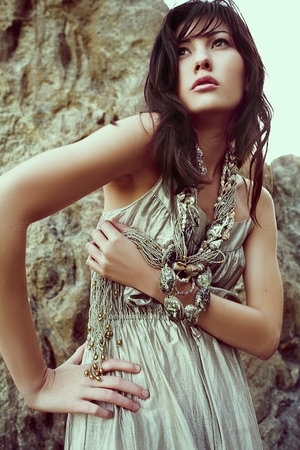 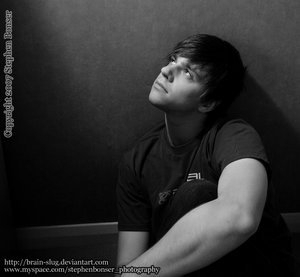 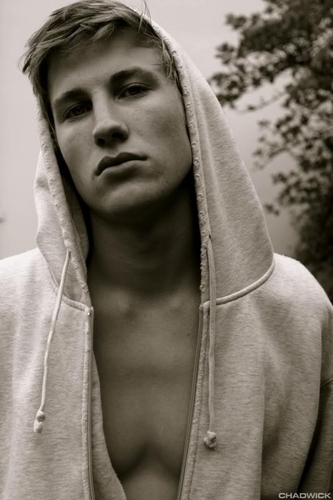 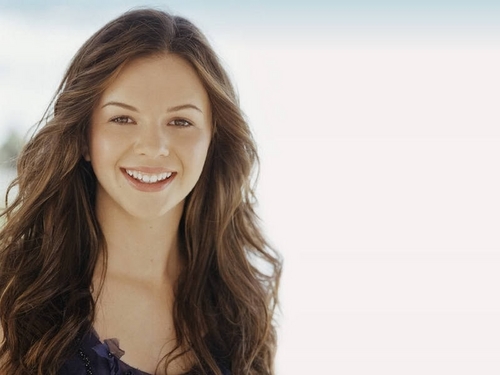 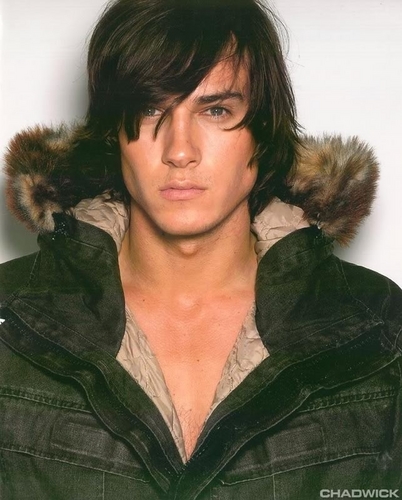 3
Bristol
added by xXjakeloverXx
Source: Google .com
16
The Angel and the Demon Chapter Twenty One
posted by xXjakeloverXx
hmm... im not sure where this one was going....BUT hey, it got there.. Hope you enjoy! Oh, and the cliff and the darkness...nah, i wont tell you, but if you dont get what that symbolizes, ask.. :)

Glory wasn’t even sure what was real or what was the fever frenzied dreams anymore. Everything she kept seeing seemed like things that could really be happening. She honestly had no idea what was going on.
Glory.
That soft voice echoed around her head, whispery soft and persuasive.
She was standing on a cliff, peering down into a black abyss. The soft voice...
continue reading... 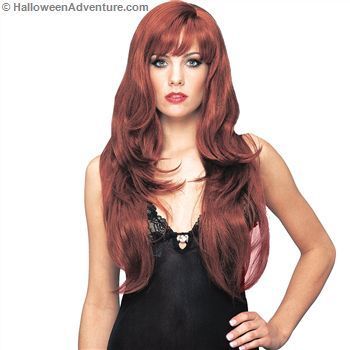 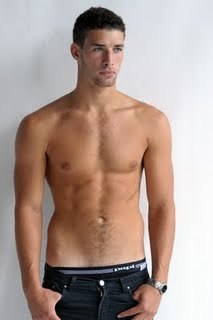 5
Nate
added by kladida_22
15
The Angel and The Demon Chapter Twenty Five
posted by xXjakeloverXx
Well...you guess didnt like it last time i wrote in Aden's POV, but lets hope this time its better... For some reason this chapter just wanted to be written, to explain how they got out of the "dungeon"...SO, hope you guys enjoy!

Aden cupped her face in between his hands, alarmed at how hot her skin felt.
“Are you all right?” He couldn’t stand how far away she was, even though it was only a few feet. He pulled her closer. Her face nodded meekly in his hands.
“I-” Her mouth opened, but before she could say anything else, her eyes rolled back into her head and she was...
continue reading...

DJ Got Us Fallin In Love
added by xXjakeloverXx
i LOVE this song.. I cant sit still when its playing!
video
usher
pitbull
More Cards
1234567891011