Other World (part 1)
posted by xSiVePux
A day they've been through with a boring activity "Yin, how come we always do the same stuff most everyday?" Lina rolled her eyes "Gee..Lina, I don't know but it is kinda bored" Yin said and suddenly they see a comercial.

"Are you feeling pretty bored?" a woman voice asked from the TV "Yes" they answered exitely "Do you wanna get a day off for a while and be free from the ordinary world?" she asked twice "Yes we do!" they cried "Well hands up for a free ride of O'Della Cruise Ship, this is not a trick" she explained.

"Yin! this is our chance to get a great day off" Lina proposaled "Hmm I doubt that from her word this is not a trick I was suspecting if it could be a trap" Yin said "Oh come on, how it could be a trap if it's shown in public?" Lina annoyed "Well I guess we could have fun at the cruise" Yin shouted.

Yin and Lina are preparing their stuff also Yin sticks a note on the dojo's door for telling Yang and Master Yo if she left for a holiday, probably 2 days "This is gonna be fantastic" Lina grinned "It sure will..I was wondering if..." they look at the cruise ship and gasp "Wow..." "Now that's one gigantic ship" Lina praised "So huge" Yin continued.

"Welcome ladies to O'Della's Cruise Ship...you better hurry up because we're almost leaving" a woman greeted "Anyway where do we go for?" Yin asked "Oh trust me, this is going to be fun and you can't wait to start" she said sarcastically "Excuse me?" Yin surprised "Oh (giggles) sorry I mean you can't wait to start the party" she smiled "Then it's on!" Lina pulls Yin's hand to enter.

"A party of doom..." continued that woman and vanish "Hmm...this place kinda creepy, maybe it's a scary party" Lina grinned "Hum...this cruise ship looks familiar, hey Lina..." Yin concerned "Yes Yin" she answered "Do you think something awkward is going on here?" she worried "Nope and I just want to enjoy the party" Lina run to the dance floor.

"Lina wait!" Yin follows "Isn't this great? we're off from the usually boring world to the crazy world" Lina responded "I guess but why all the ladies staring at us like we're strangers from other world?" Yin keep worrying "Nah! they probably astonish 'cause we're having a lot of fun" Lina keep dancing "I think so..." Yin walked away try to relax herself. 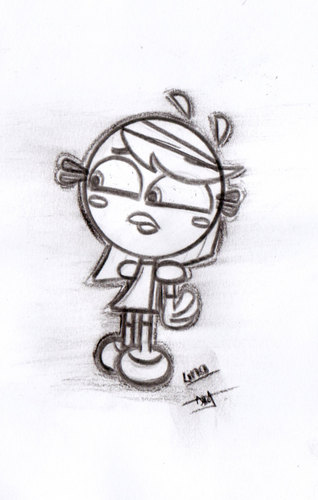 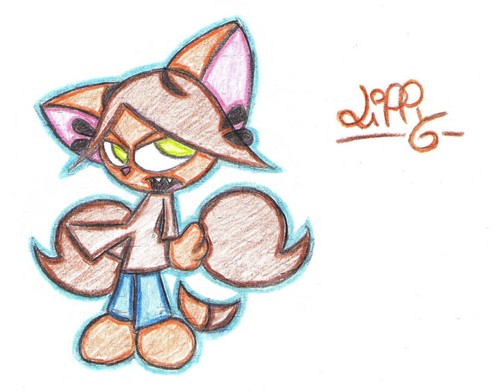 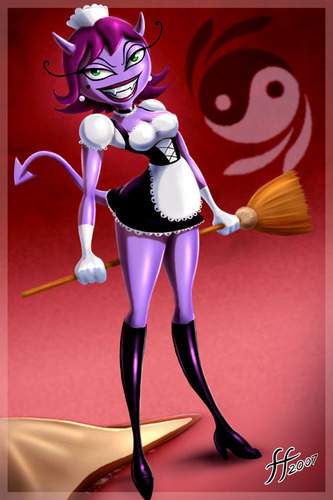 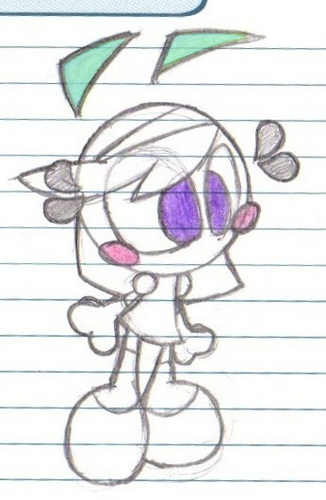 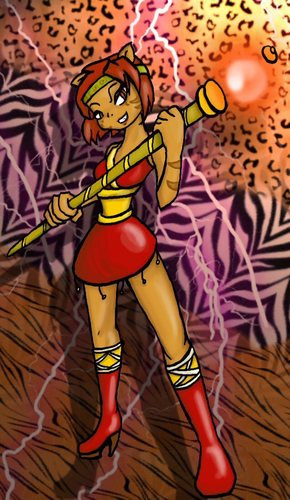 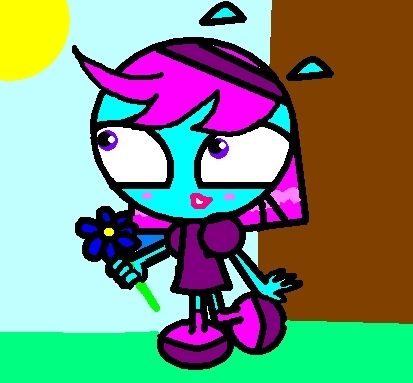