Terror at his worst

1
You Forbid It?
added by DiscordYJ
Source: Zerochan. Characters are from "Katekyo Hitman REBORN!"

Because I ship a lot of ships
added by SouthYJ
Source: TTTUUUUMMMBBBLLLRRR

Soon you will know....
added by BloodyMascara_

Bentley
added by Mclovin_69
The Dreams are His Reality
posted by SilverWings13
Makaio, as he had come to know himself, theatrically bows and motions to the drop in front of them. "Ladies first."
"No way!" she protests. "How do you know it's safe?"
"I've done this a hundred times before!"
"I don't believe you."
"Are you calling me a liar?" he tries to look hurt.
"If you're so sure, then you jump first."
Makaio sighs, though the grin doesn't leave. "Alright, alright, how about we jump together?"
She nods in agreement. "On three."
"Un," he starts.
"Duex," she added.
"Trois!" the shout together. Makaio runs the last few steps and leaps from the top of the waterfall. The water is freezing...
continue reading...
2
Oh look~ Fangs brother!
posted by White_Lightning 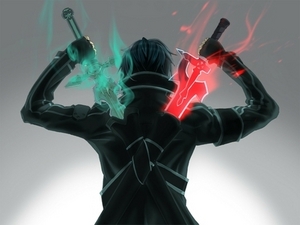 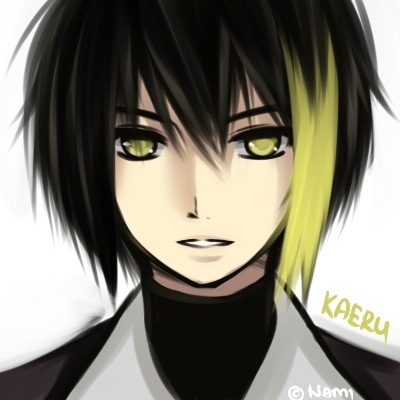 Christopherrr~
Harley to skylar
posted by Obscurity98
Trying to explain to Skylar why and what she wont say, and why the past may not matter, and why life sucks

Why is it a sin?
Does it really matter where i've been?
Life can take us on journeys
that no one else would understand.

If life is a sin,
Why don't we just stop livin'?
For us life may not be true,
life throws us fire and we wont know what to do.

Love is part of life,
But living is sin,
It makes no sense anymore,
we will never win.

Love is lie, that we just keep on livin'
becasue life is a sin,
i will never understand,
Even though i aint perfect,

I am emotional,
But you wouldn't understand
i am some one else,
B/c i'm not really who u tihnk i am,
iam, iam.

Articles she WILL appear in: “The Triangle” by Bakes2389

Powers: Ability of which she can control someone, or a group...
continue reading...
Nudge info *updated*
posted by XxKFforeverXx

Past: Created as a experiment just like Fang, Nudge escaped at the age of 9 along with Max, Izzy, The Gasman, Angel, and Kylie. She traveled wherever Fang went, except when it came to dealing with Seraphs. Nudge was a hero, until her powers spiraled and went out of control. Turning her eyes completely red.

Notes: -Nudge has a 10 year old brother named Keaton
-Nudge has long hair in civvies and short hair in villain
-She is part vampire
-Nudge now has black bat wings. 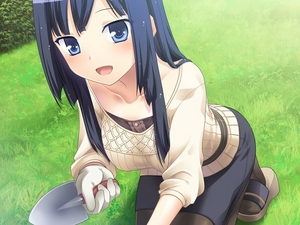 Powers/Abilities: she was never really confident in her fighting skills but tried hard for her team to be useful in battles. She had the ability to heal others with magic, though she is unable to heal herself.

Past: Misty and Amara met when they were both 14, BloodMist had wandered into a city that was said to be abandoned with hidden riches...
continue reading...
More Cards
1234567891011