I was sitting in a dark room. There was a huge TV-screen. Memory’s I didn’t remember were filling the screen. I looked at it. It meant nothing to me. But sometimes I saw drawings of the Heroes of this world. The world where I was living right now. It make me laugh and smile. An email. I tried to read the text. But it was to blurry. I closed my eyes. I felt tired. I was behind a computer.

A picture came on the computer screen. It was a funny picture.

I opened my eyes. The lights were flickering. The room was cold and gave a different feeling than before. There was someone else in the room. Suddenly a voice filled the room. “Young lady. Right now you have poison in your body. My new poison. It’s a real honor, don’t you think? Yes, of course you do. It makes you remember every fun thing that happened in your life. It even has magic in it.
And when you have seen everything. My first poison will begin to work on you. And then you will die from laughing double so hard. WHAHAHA. Isn’t it funny? But because you spit in my face and even threat me. I will kill you myself.”

“What do you think of this?” I was holding a sweater and jeans. “Do you think she would wear this?” After 3 weeks Robin and Batman finally came back… with a guest. A girl named Rachel Owen. She was poisoned by the Joker. Because the poison was still in her blood, she would stay in Mount Justice for a unlimited time. Artemis was the one who suggested that Rachel needed clothes. So everybody was sitting on the couch and chairs. They were giving critic and they were asking where Robin was for three weeks. Robin: “No guys, I can’t tell you where I have been. And Megan just make t-shirts, sweaters and jeans. Simple and easy to move in. That is all she needs.” Artemis looked at Robin. Artemis: “Why do you keep replay that all the time? Do you stalk her or something?” Wally: “Why give her clothes? Just give her nothing.” Artemis gave Wally a flying shoe in his face. Artemis: “You are so dirty!”

It was shocking news what batman told them. Kaldur was lying on his bed. Making a short story of it. Robin found out that Rachel knew his secret identity. Batman, nor Robin, would tell them how he knew. So Batman en Robin followed her, stalked her actually, for three weeks. When they were needed somewhere else. In the male, where Rachel was also, the joker showed up and did his stuff. She came spit in his face and fought with the joker. What was quite admirable for someone who wasn’t train by superheroes. But she wasn’t so good because she got poised. And that was already fixed but it was a good excuse to keep her here to find out what she knows. Kaldur hit the wall. So the new team mission was babysitting.
Mariannebier likes this
KatRox1 Kool! Keep writing!
Mariannebier MOREEEEE!!!!! 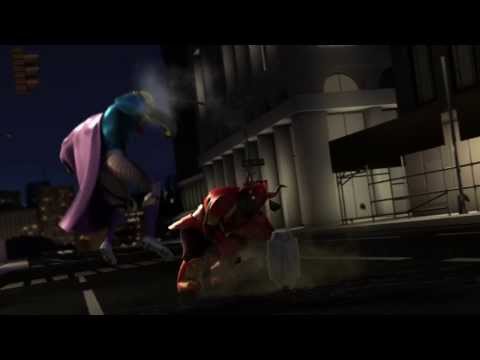 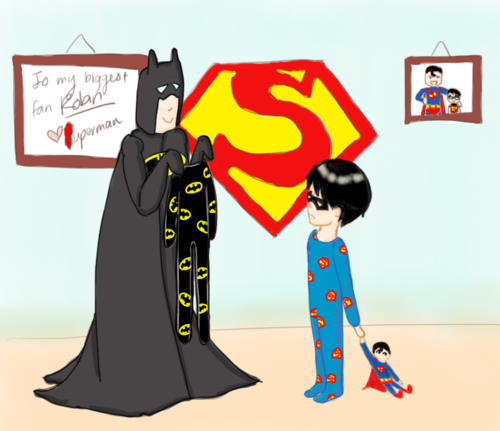 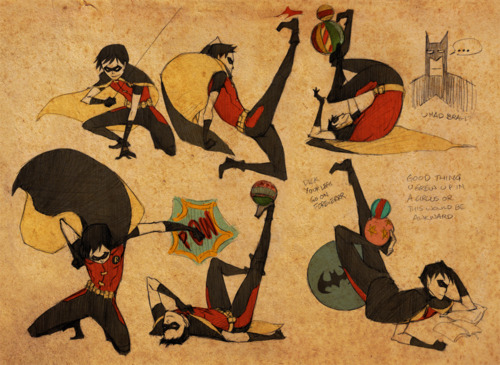 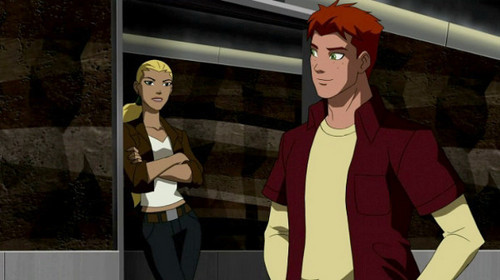 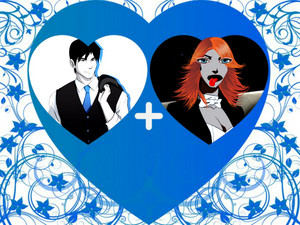 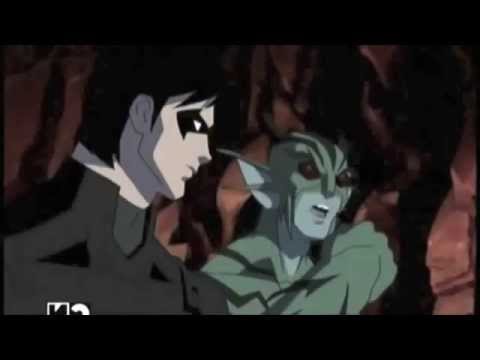 7
The FAIL Moments of Young Justice
added by nightwinglet16
This was hilarious the first time I saw it. Poor Wally!
video
young
justice
wally
robin
artemis 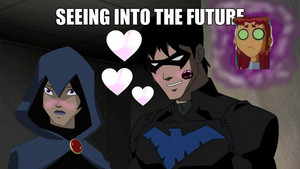 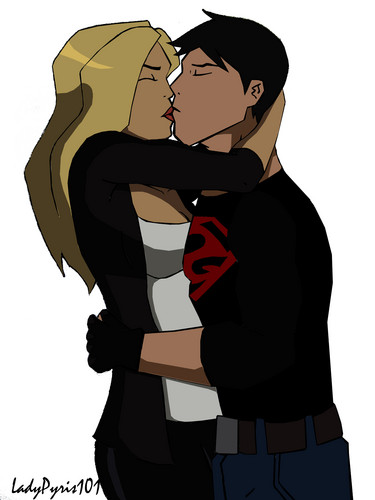 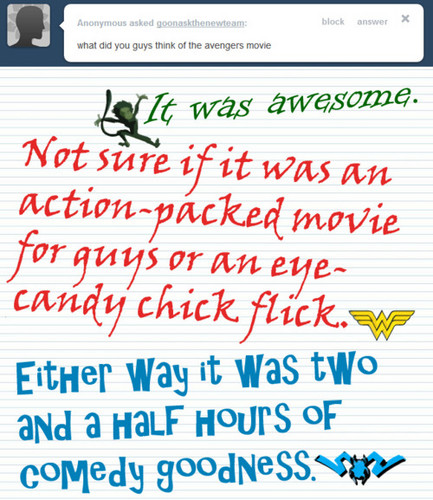 3
girls of dc
added by purplevampire 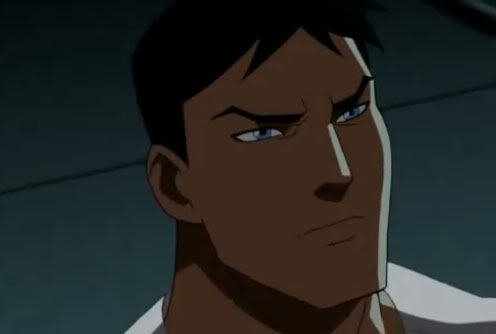 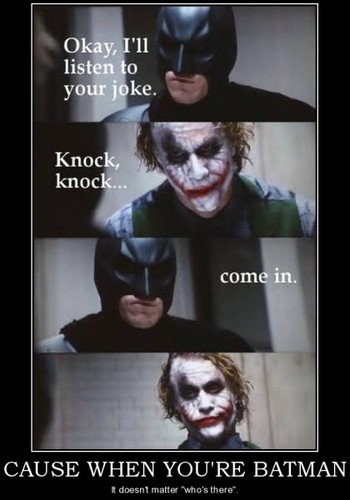 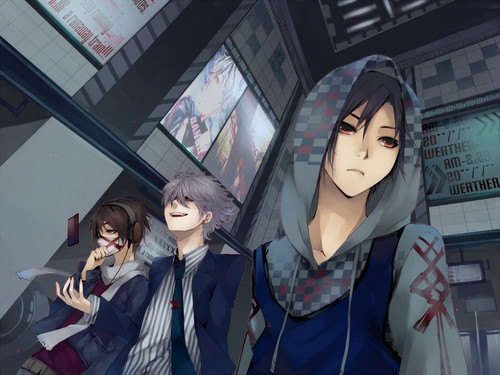 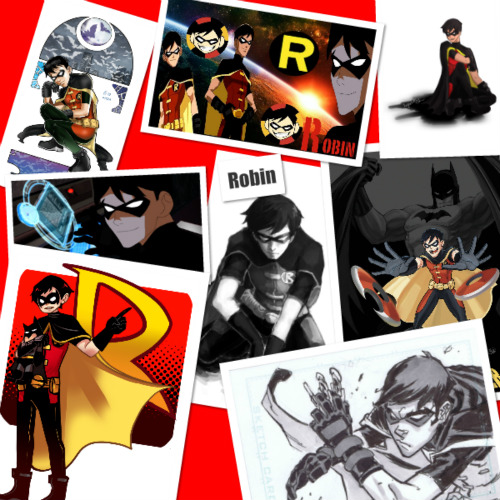 5
Characters
added by XxKFforeverXx
Source: me :)