background to shadow
posted by killer24

shadow out of his hero suit
hope you like it enjoy

i wait motionlessly in this tube for something to happen "its been a month since i got kidnapped by cadmus. you would have thought thay noticed dad not being there right?. did dad keep me a secret?."
but what of that kryptonian thay say he's superman's clone guardian tells me some stuff. he is not a bad guy but how can he just stand their wile thay torcher me its sick just sick and thay wanted me to join there army. no way im no hero but i know whats right".
the building shakes "what was that maybe help is here"
==================================================
"is he here to help us or fry us" asked kid flash "well i dont have heat vision so help you" replied super boy. robin falls out of his tube "Ur batman would have my head cause i took so long" said the boy wonder "really that's what your worried about" yelled kid flash
"you get aqua lad ill get kid mouth" said robin
"don't order me about" spoke super boy
==================================================
the building collapses robin,kid flash,aqua lad and super boy climb out of the rubble the league fly down to see whats happened shadow hops out of the rubble batman spots him "who are you"a asked batman "wow you dont see the family resemblance bats im vigilante's son but when i got kidnapped thay killed him so im a shadow now i guess" replied shadow "he don't have a son and he is not dead" said flash "well im here and i am a great marksman and yes he is i wish he wasn't well bye guys and thanks for freeing me i guess" yelled shadow as he walked round the corner and to a destroyed home
Jeweled Poison End
posted by robinluv14
I wrestled Emerald to the ground, and tried not to seriously hurt her. She slapped me across the cheek and I suddenly felt weakened. She rolled me to the ground, and I kicked her in the stomach. The team was so surprised by her sudden attack that they hadn't done anything so far, and now it was too late. They were wrapped in vines, even Batman, and as much as they tried, no one could use their powers. Batman and Robin's belts had been taken away and were resting a couple of feet away from them, but it was far enough that as much as they tried they still couldn't reach.
Now her black hair whipped...
continue reading... 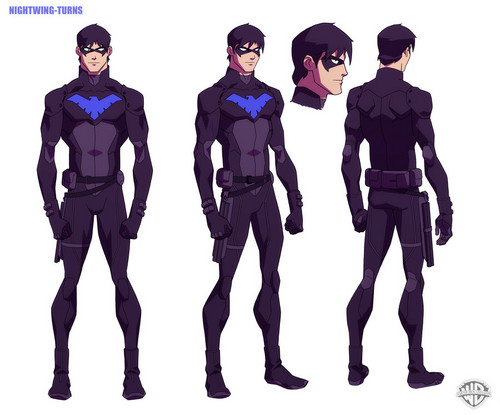 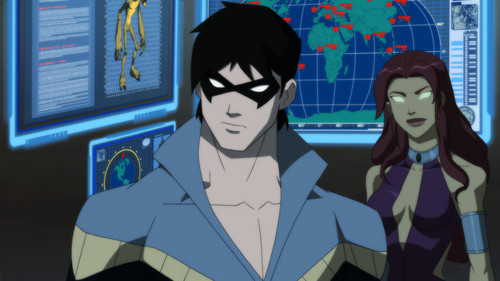 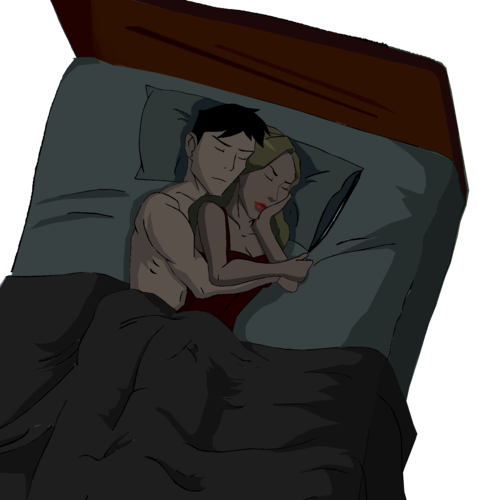 1
Superboy and Black Canary in Bed
added by Anonnim 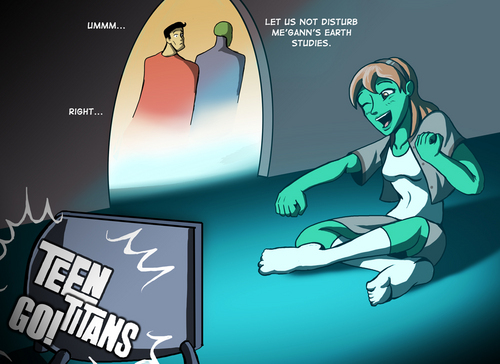 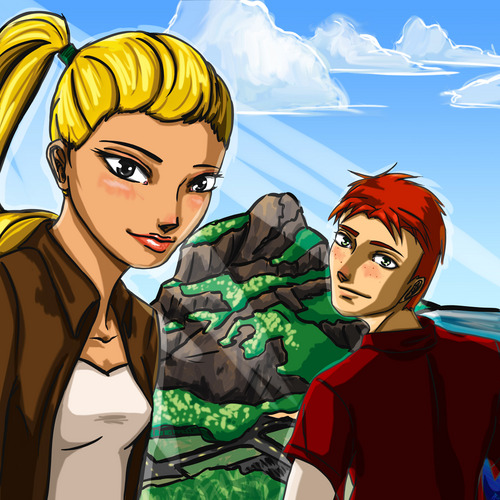 
"You're going under cover." A wide, excited grin slowly spread it's self across Robin's face at his mentor's words. Batman pulled up a video of a night club, the type that if Robin even thought of going to he would be grondid indefantly.

"This is Moon Lights Club." Pitcher came up over the video. Thay were pitchers of teens, barley older than half of the team. "All these teens have gone, missing in the last three weeks. Vanishing without a trace. You're mission is to go in, and try to recover any useful inframation...
continue reading... 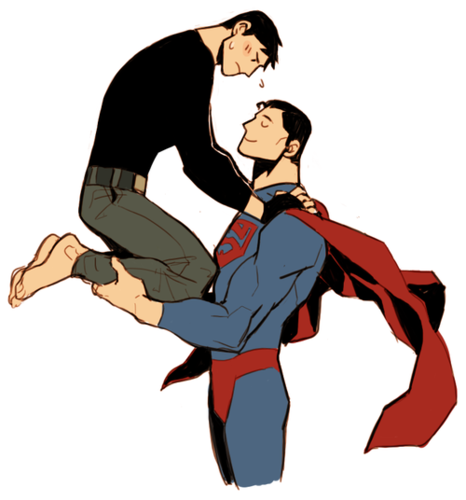 1
STOP TREATING ME LIKE A BABY!
added by Elemental-Aura
Source: tumblr 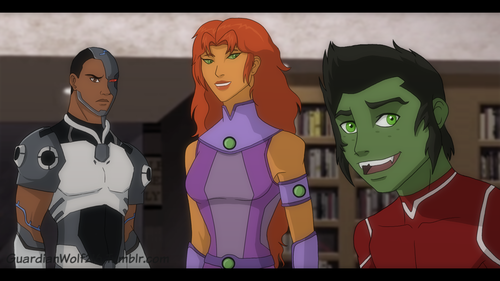 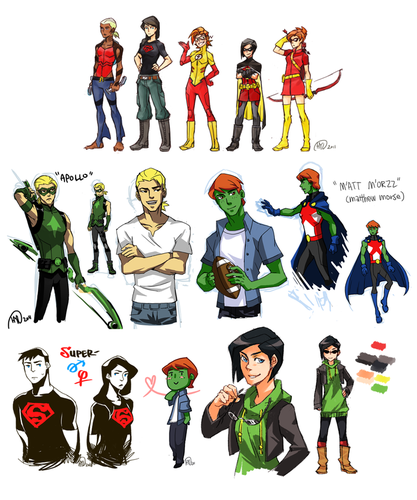 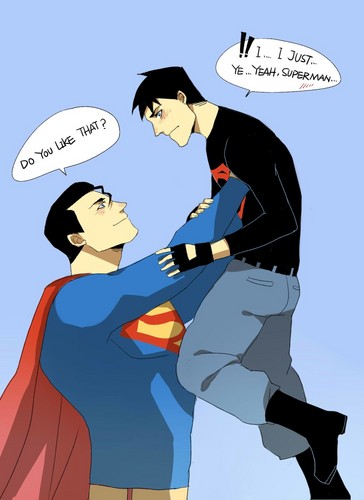 1
SERIOUSLY! STOP TREATING ME LIKE A BABY
added by Elemental-Aura
Source: Tumblr 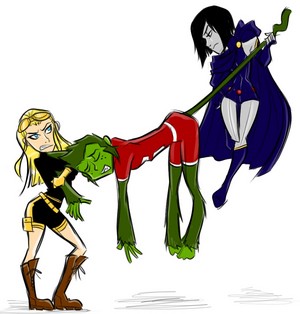 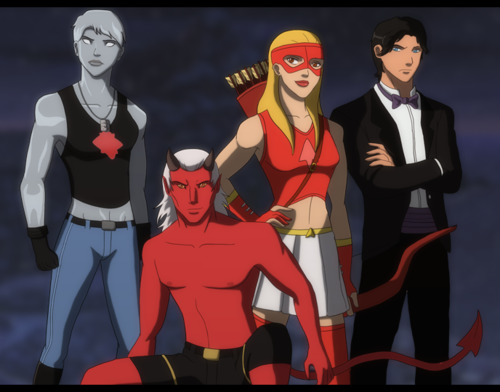 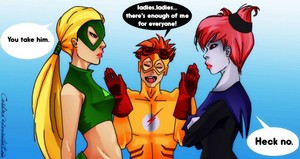