The HeartBreaker Chapter 1
posted by MikkiDs

While I was enjoying my ice cream a young man about 20 looking sat next to me.

"You shouldn't be eating that. It's bad for your health." He responded.

"Um Hello? I'm a dead soul forever cursed to wander on this plane of existence. It's not like I can gain weight or even have high blood sugar or whatever." I retorted.

He sighed and shook his head. " You've been neglecting you duties."

"Shut up." I took another bite up my ice cream. I've been doing this job for 40 years, I'm never going to get to Heaven."

I paused. He had gotten to my weak point.

"You need to move on. It wasn't the end of the world."He was trying to cheer me up.

"Ok so maybe it was but The League did stop him, eventually."

"He's still out there cheif! And he's still terrorizing the lives of millions!"

"Please, you need to calm down and move on. I've gotten you a new case and he's an interesting one."

"How different?" I questioned.

"He was a superhero. Now a supervillian." He handed me a green folder, I set it in my lap and opened it up. A picture of an African-American teen with steely gray eyes and gills on his neck looked back at me.

"He's... Atlantean." I said as I read over his file. Kaldur'ahm son of Black Manta and formal protege to Aquaman. His alias was Aqualad. He had formed a team with Robin, Kid Flash, Superboy, Miss Martian, Artemis and other various sidekicks and young heroes. But had turned to the dark side when his old girlfriend, Tula otherwise known as Aquagirl, was killed on a mission.

"He needs help. He needs somebody like you to guide him" Chief said.

"I don't know. It sounds like a big case." I said, unsure of myself.

"This may be the case that could get you up there."

"Good I know you can do it." I heard him say but when I looked up he was already gone like he was never there at all.

I looked back at the young Atlantean's face. He seemed so distant, lost, those steely gray eyes held back lots of unseen emotion. 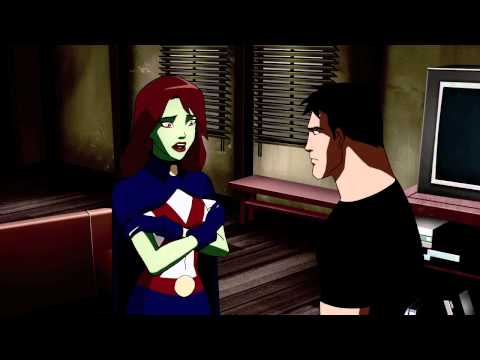 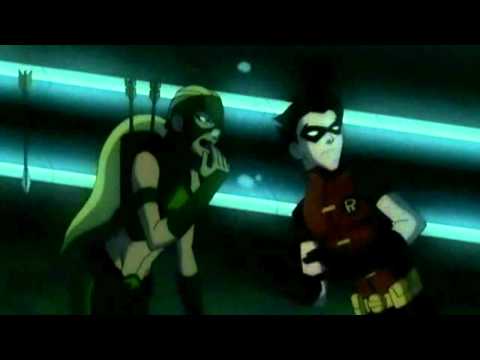 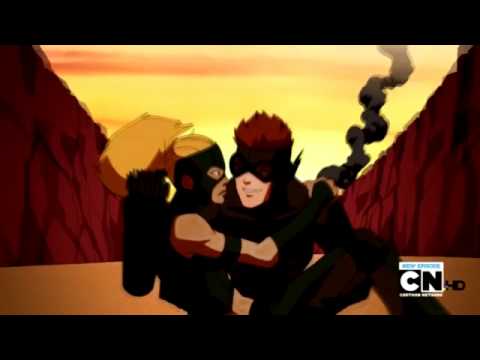 3
Wally Freak the Freak Out
added by puppip
Yeah I made this video on Sony Vegas, and it was my first time using the software so its not that good. But its about Wally :)
video
young
justice
wally
west
kid
flash 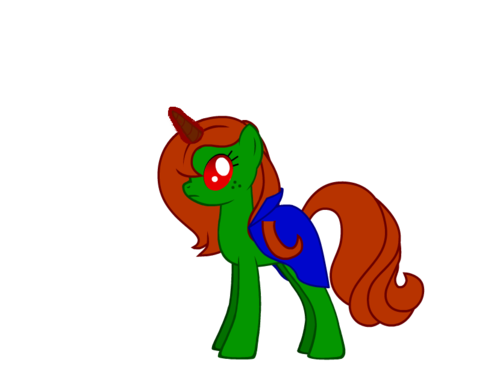 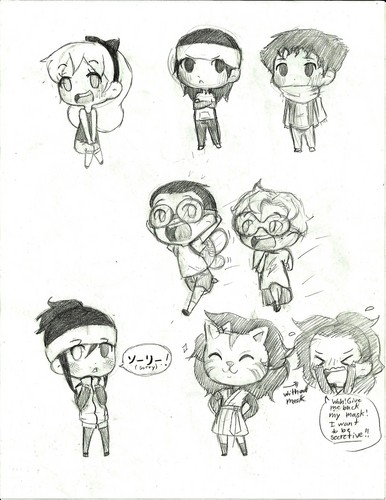