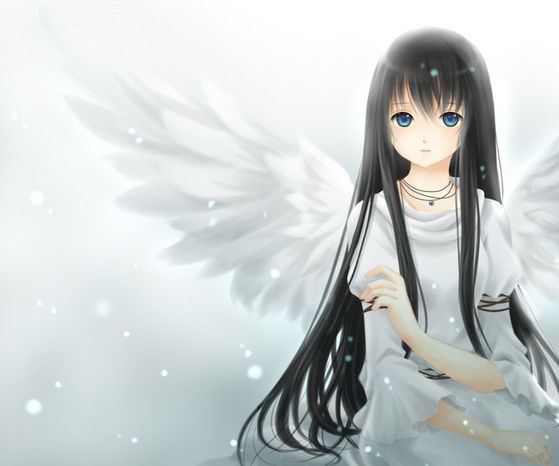 "They call me Project Immunity..."
The_Red_Revenge Silver is SOOOOO careless. Good chapter!
SilverWingsYJ Careless, eh? I'll remember that the next time you're hanging from the cieling by your wrists.
Hauntings part IV- Cat and Mouse
posted by SilverWings13
Hauntings-Cat and Mouse

Under the bright sky of the morning, we played a game of cat and mouse. He was fast, I had to give him that. He managed to keep ahead of me, easily jumping the gaps between the buildings. He was just as much as a street rat as I was: hoping from one roof to the next, choosing ones that wouldn't be difficult to conquer unless they took you by surprise; occasionally picking a lower platform in hopes of faltering my step, not too low as he would take time to rid himself of the shock; planning his coarse, though ready to change it at a moment's notice.
Despite his skill,...
continue reading...
Ravage Chapter Six
posted by 66Dragons
Chapter Six:

"Thats what I thought." The teacher said, adjusting her glasses before continuing. "What worries me, Natalie, is how slow you are in disabling your target and hiding the body."

"Well hurry it up!" the woman snapped.

"Take the cat and rub the ointment on it's fur, like so." the teacher took the tabby, who protested...
continue reading...
Revenge of Abate (Part 5)
posted by XxKFforeverXx
Zeus sat in his chair across from Volt and Fang.
"It looks like he's holding her in Hades."
"Do you think you cou-" Zeus stopped Volt in mid-sentence.
"That is a journey you must take. If I did release her, she would not be able to return to the mortal world."
"Can you help in any way?"
"There are three pearls in the United States. Hermes will help you from here." Zeus pointed towards Hermes standing next to a table.
"Alright. You'll probably need this." He handed Volt a map.
"This will give you the locations of all the pearls, then the entrance to Hades. You might need this too." He...
continue reading...
My New OC
posted by pandacyborg
Name: Josh Blake

Age: 1000 years old, but appears to look like a seventeen year old guy.

Powers/Abilities: He's a ninja.....who can teleport and also can summon a shadow army of minions. He is very quick and loves fighting with swords, and the occasional gun. He also is immortal, as to why he is 1000 years old.

History: He has a twin brother who is good, named Ice Cap. (His bio will come later or in my new fanfic) Josh vowed to be evil in order to get back at his brother and will crush anyone in his way. The Justice League has aided his brother before, so Josh has decided that any Justice League member is on his enemy list.

That's about it.....let me know what you think! Also, I would love if any of you added this bad guy to your fanfics. :) Thank you!
Yet again ANOTHER OC!
posted by ShadowYJ
Name: Sabrina Elizabeth Swift

Hero name: Devastator (She chose it randomly in her early teens as a joke, but ever since she started using it, she got stuck with that particular name.)

Powers: She can control the elemental powers fire and earth. She also naturally posses the power of...
continue reading...
1
About ME!
posted by ObscurityYJ
OBSCURITY

Powers: Cat like abilities, with retractable claws, control over water, fire, ice, earth, and air. can become the elements. ability to fly with black aura around her body, invanerability and super stregnth.

note:she was a scienence experiment gone wrong, short temper. SHe loves to play around though,
and is serious when needed be.She has a serious tone of voice like Kaldur, and is mutually fond of
Kaldur. WHo is the same back. but he wont show it. SHe likes to flirt, even when she doenst notice it.

While I was enjoying my ice cream a young man about 20 looking sat next...
continue reading...
Ravage Chapter Eleven
posted by 66Dragons
Chapter Eleven: