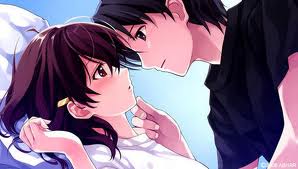 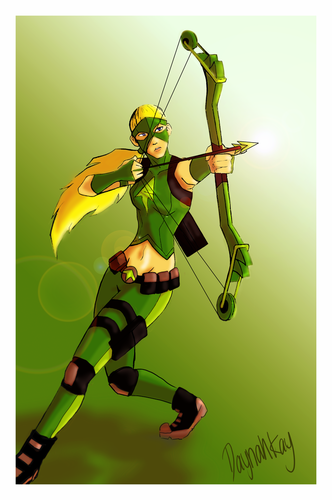 For Artemis YJ
added by Robin_Love

1
Secret Agent Man
added by XxKFforeverXx
Source: Me! I made it.

2
Eat Your Heart Out!
added by Robin_Love 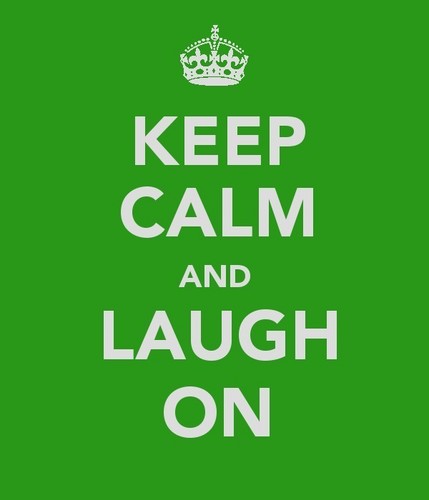 1
Superboy
added by RavenclawQueen
Source: google
Wrong address
posted by ecoelo
Wally and Artemis were going on vacation because they haven't seen each other ever since the fake death to make Artemis join Kaldur spy on the light's plans. But Artemis was doing some business with Kaldur. So with her away he went to the destination first and Artemis would meet him the next day.

When he reached his hotel, Wally decided to send his wife a quick email.

Unfortunately, when typing Artemis's address, he mistyped a letter and the note was directed instead to an elderly preacher’s wife whose husband had passed away only the day before.

When the grieving widow checked her email, she...
continue reading...
1
Bart's dream
posted by brown-eyed-girl
Bart woke up. Immediately he knew something was wrong. He looked around and saw he was in a tent by himself.
“Oh no, I can’t be back, that’s impossible the time machine was only a one way trip” He thought. More thoughts rapidly came to his head but were interrupted when Nathaniel opened the flap.
“Bart you overslept, you were supposed to take your shift fifteen minutes ago”
“What” Bart asked still confused. Suddenly he was walking with a bolder in his hands. He fell on his knees. Suddenly Blue Beatle appeared
“No! I was suppose to save you, I was suppose to stop all of this from...
continue reading...
Face Plants, Dinners and a Diamond
posted by SB_lover0506
Mount Justice
August 8, 2011    19:55 EDT
“Kid Flash should be here any minute…” M’gann stated to the teams new teammate, Artemis. Robin, M’gann, Red Tornado, Batman, Green Arrow, Superboy, Kaldur and Artemis stood in the circular room. Soon enough the zeta tube announced, “Recognized: Kid Flash-B-zero-three”.
“There he is now! I’m sure you two will get along famously,” M’gann said as a red headed boy in yellow swim trunks appeared behind her. He was carrying a beach ball, boom box, green cooler, a shopping bag, red and white stripped fold up chair, a...
continue reading...
Ravage Chapter Thirteen
posted by 66Dragons
Chapter Thirteen:


Revenge and Nightwing ran up the stairs, the girls following. Revenge disabled guards almost as if he knew they were there. Stab, kick, punch, burn to a soggy pile of metal and flesh.

"Is he a time-traveller or something?" she asked.

About the third flight of stairs, Cassie stopped.

The others stopped and smelled. It did smell like smoke. Then they saw it: the flames dancing up the stairwell behind them.

The girls ran past him. Revenge didn't make...
continue reading...
Proven part II
posted by SilverWings13
Proven part II
As I was yanked into the apartment, I reached for the rigging knife hidden in my sock. The cool iron was enclosed in my hand as the door was slammed shut behind me and I turned on my attacker. My heart dropped as I was pulled into a tight hug, strong arms wrapped around me.
I immediately recognized my captor as he bent his head to me, his golden-blonde hair falling in his eyes.
"Alek," I exclaimed as I returned the hug. A relieved feeling rushed through me, making me forget for a moment the news I would have to deliver.
Finally we pulled apart. "What are you doing here?" we both...
continue reading...
3
Captured
posted by Robin_Love
She jumped from her perch, landing on the rooftop below. The wind was blowing off the sea and the waves crashed on the beach peacefully. She turned her head to look out at the ocean. A light shimmered a few miles away, shinning over the water. The lighthouse. A small smile graced her lips and she looked back to the mountain she had recently left. Nothing was wrong there; it was calm. Turning back, she leapt off the building, free falling down to the ground. She let out a laugh that was almost musical. The smile stayed on her face as she walked over to a wall of crates by the water. She leaned...
continue reading...
Blind Faith Part I-Intro and etc.
posted by MikkiDs
Hey, my name's Jozyl Jocoti but most to all civilians like yourself would know me as Shayde. That's right I called you a civilian, if you're getting the hint here that means I am most likely a superhero or supervillian (Mwhahahaha! Just kidding) or maybe I could be neither or maybe both? I dunno I haven't picked a side yet.

Well anyways I've decided to write my life down in this very article(s) you dear civilian are reading. And if you are reading this I advise you to read with caution, this is a tale of extraordinary events of a not so normal girl along with her definitely not normal friends,...
continue reading...
my oc shadow
posted by killer24

story:dad is vigilante but he died by the hands of a monster when shadow finds the killer he will make him pay.
can play a guitar but plays mostly when sad.when he plays it the guitar will heal,inspire,energise and more.
his dad died to protect him but before he died he taught him a few songs.
cadmus wanted him to join there army but he said no so thay kidnapped him and tortured him when the speedster,the boy wonder and The Atlantean came and took the super boy as thay called him the security failed so he escaped
Silver Wings Intro part III
posted by SilverWings13
Silver Wings part III
10 agonizing minutes later, the bioship landed in a hanger. I sat in one of the seats of the ship, my foot tapping obsessively. Soaked. Exhausted. Nervous as Hell. It wasn't everyday you got rescued (Kidnapped?) by the Boy Wonder and his crew and brought to a secret hideout to meet the glorious Dark Knight.
Not that it would matter much. If they discovered how I had gotten the Weapon, how I had snuck into one of the world's most secure facilities and stolen the most powerful weapon ever created, I wouldn't likely see the sun rise. Damian would have killed me if he was...
continue reading...
Balancing Chapter Five (Last one tomorrow!)
posted by 66Dragons
Share
Balancing

Chapter 5: How to Screw up a Love Story

(Dick's POV)
Okay, I many people (mainly Barbara) have called me an idiot before. And sometimes, I have to agree with them. I'll admit that I've done some really stupid stuff before. I've set off a stink bomb in the girl's bathroom. I put glue on a bully's sneakers after PE. And most recently, I snuck a red and black paint bomb in Houston's locker. So, after all those ridiculous (but incredibly brilliant) pranks, letting my secret slip to Batgirl has to top them all.

Yep. I'm just that stupid. I, Dick Grayson, am an idiot. I said it—and I...
continue reading...
Crushed part four
posted by Obscurity98
Harley stood there knees bent, Black hair covering half of her face, breathing hard, and eyes wide. She shuddered, she knew she had to die soon, her mind, almost as if it was another person entirely, was telling her so. Black Canary speed over,"Harley? Are you okay?" Harley didnt even blink. She was frozen. Roy tried stepping to her, but when he did she reacted, she beared her teeth, and her eyes flames up. Wally stepped infront of ROy's path,"Liek you think you're gonna pass?" Roy looked down at his old friend. The team truely loved her, like family, and ROy felt ashamed.
Black Canary shook...
continue reading...
More Cards
1234567891011