"That Darn Girlfriend" episode: Mask-Erade
Remember all the situational comedy shows from the late 60’s and early 70’s? Whether family-focused or set in the workplace, they seem to deliver a more innocent approach to life than the shows of today.

Well, get ready because creators/actors Pamela Hill and William Joseph Hill are on a mission to bring back the style and tone of these shows from yesteryear. In fact, they just released the 11th episode of their kitschy comedy series “That Darn Girlfriend,” on YouTube (link).

This real-life husband and wife team have been creating this harmless misadventures series over the last several years – and on a zero budget, too.

Both have been pursuing their acting careers in Hollywood for some time. Pamela recently co-starred in “Madame Esmeralda & the Audition,” the Audience Favorite award winner at the California Women’s Film Festival. She also appeared in the comedy web series "My Roommate the Party Planner," "Dysfunctionally Organized"; and the indie short "The Visitation" opposite Owen Teague. She just wrapped a role in Stephen Keep Mills’ feature film, "Love Is Not Love."

William has appeared in the viral parody "Look What Westworld Made Me Do," and leading roles in "Eskimo" and "Crisis Management". He showcased his martial arts skills in the films "The Rolling Soldier," "The Last Girl" (winner of Audience Favorite at Action On Film Festival), "Invincible Scriptures," "Nun Fu" and opposite Andrew Bachelor (aka King Bach) in "Agent Steele." Plus, he's appeared three times on ABC’s "Wipeout," earning the nickname ‘The Jedi.’

I recently caught up with Pamela and William Joseph Hill to find out more.

Tell us about your new episode of “That Darn Girlfriend.”

PAMELA: In our latest Episode 11: ‘Mask-Erade,’ Valerie shares her pampering products with Vic. “That Darn Girlfriend” is an homage to classic 1960s/early 70s kitschy sitcoms. Groovy live-in couple Valerie and Vic find themselves in simple fun-minded storylines. We always say it’s like a video comic strip, filmed in fabulous Technicolor!

What would each of you consider your characters ‘best’ quality? And their ‘worst’?

WILLIAM: I would say a best quality both characters share is their love and affection for each other. Vic’s best quality is his ability to shrug off these “mishaps” -- he always sees the sweetness in Valerie, and he can’t help but smile in that typical “That Darn Girlfriend” way. His worst quality is his tendency to take things a bit too seriously, and he’s a bit impatient.

PAMELA: Valerie’s bubbly and effervescent energy and the joy she finds in everyday things are her best qualities. Her less than perfect quality is her frequent misunderstandings of situations. But then again, that’s the sweet premise of the show. She does add her own spin to things!

How was it to work alongside your real-life spouse?

PAMELA: It’s a wonderful experience. William and I have been fortunate to work on our web series and many other projects together. We collaborate well. We have a similar sense of humor, and most of all, it’s a very comfortable, trusting and freeing experience working with him.

WILLIAM: It’s a lot of fun. We have a synergy, having worked together many times before. Since we shoot out of our real-life studio apartment, Pamela and I are very comfortable in the space. We also are each other’s crew and director. Pamela’s also helmed a couple of episodes as the director. It’s fun for me to be directed by her as she has some really creative ideas.

What originally inspired you to create the series?

PAMELA: The original idea came to me in 1999, when I created a song and lyrics. I was inspired after hearing silly comments and gossip about people’s dating experiences. It struck me as funny, and the crafty tune became “That Darn Girlfriend.”

WILLIAM: I always used to say that song sounded like a 60s sitcom. Pamela sings and dances to the song in the pilot episode. When we started making short films together, the pilot episode was our idea to show this sitcom concept, and it really took off with our audience. They wanted to see more of “That Darn Girlfriend,” and that’s why we turned it into a series.

PAMELA: I’m a big fan of The Monkees; always have loved their music since I was a kid. We’ve been able to find a way to incorporate Monkees memorabilia and references in many of our episodes. A lot of the plot ideas and activities actually come from our own lives. Another interesting thing is that storylines will come to me out of the blue. I actually wrote Episode 4: ‘Vowelerie’ in my head while in yoga class.

WILLIAM: Since I was a filmmaker growing up in Hawaii, I’ve tried to apply my past experience when we’re in production with an episode. I’ve actually done some CG effects in the show. Even though Pamela and I are the only actors in the show, in Episode 7: ‘Mystery Date’ my doppelganger makes a cameo. That was done with a split-screen matte effect. We’ve also used a CG character in Episode 3: ‘An Apple a Day.’

WILLIAM: I’ve learned to make the most of your resources. You don’t need to wait until you have a budget to film your show -- we’ve done this all on a zero budget. The limitations actually boost your creativity as you have to think out of the box. Some of our best ideas come from everyday situations, but it’s in the way we execute them that makes them funny.

PAMELA: I’ve learned that acting and creating both complement each other. As I keep myself open to being creative, I find that it gives me more freedom to express myself as an actress. And the more I perform, the more it enhances my creative channel. I’ve also been learning how to direct, edit, and I’m writing more; realizing that having a vision is an integral part to that.

PAMELA: Some of my favorites include Bette Davis, Diane Keaton, Jimmy Stewart, and Tom Hanks (Stewart and Hanks have always touched my heart with many of their film roles). Bette Davis was one of the first actresses that I was captivated by; seeing her playing Margo Channing in “All About Eve.” More recently, I’ve been enjoying the work of Leslie Mann and Sutton Foster.

WILLIAM: I really can’t just name one. But I can narrow it down. I love the way Daniel Day Lewis inhabits a character -- he totally transforms himself. I aspire to be able to do that. I also have to say that Mark Hamill has been a big influence on me since I was a kid seeing “Star Wars” for the first time. We have similar backgrounds -- both our fathers were Navy Captains, and he’s known for his voice over and animation work too, and I do that as well. It was an interview that he gave in a magazine about working on “Star Wars” being like on a ‘gigantic playground’ that really made me want to do this for a living.

PAMELA: To name a few…Margo Channing in “All About Eve,” Mrs. Robinson in “The Graduate,” and on the lighter side, Rachel Green in the sitcom “Friends.”

WILLIAM: Easy -- Luke Skywalker! The “Star Wars” movies were the biggest influence on me when I was a child.
Favorite movie or TV show from your childhood.

WILLIAM: Guess! Yes, “Star Wars” is what started me on this journey; it’s actually “The Empire Strikes Back” that is my favorite of the original trilogy. I did have a few favorite TV shows as a kid; “Space 1999,” “Emergency!,” “Lost In Space” and “Star Trek.” My biggest comedy influence was Monty Python.

PAMELA: “Willy Wonka and the Chocolate Factory,” “It’s a Wonderful Life,” and “The Wizard of Oz” (I was Dorothy for many Halloweens). TV shows: “The Monkees,” “The Partridge Family,” “Mary Tyler Moore,” and “The Brady Bunch.” As you can see, I love shows that incorporate music into their storylines: I was so engaged watching the ‘romps’ on “The Monkees”!

PAMELA: I’ve been playing poker since I was 6 years old, was taught by my Dad who was an excellent card player, and have placed in many poker tournaments. Speaking of winning, I have been a contestant on over 15 game shows.

WILLIAM: I’m a 2nd Degree Black Belt in Okinawan Karate, and have been training for most of my life. I started training on Ford Island Naval Base in Hawaii and got so into physical fitness that the SEAL Team Commander told my Dad that I would be good for BUDs (Basic Underwater Demolition training -- the SEAL program), but my passion was the movie industry.

Also, our production company is Four Scorpio Productions - fourscorpio.com link
You can watch all our episodes of “That Darn Girlfriend” and all our other projects on our YouTube channel: youtube.com/fourscorpio link 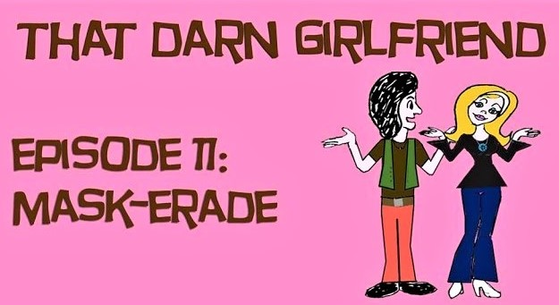 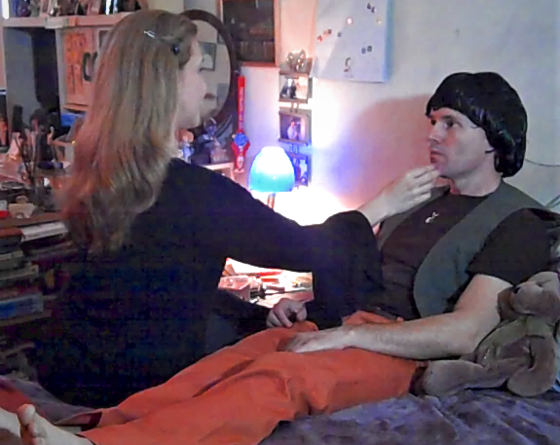 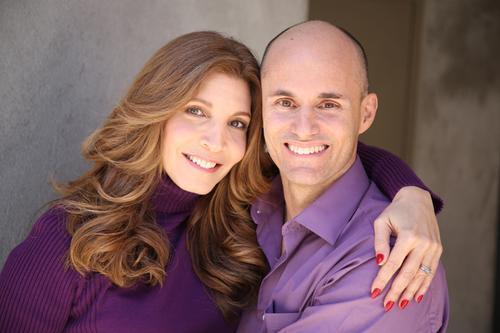 Pamela Hill and William Joseph Hill
BJsRealm, buyyoutubesub and 2 others like this
starringpam Thanks again @HollywoodBigFan! My husband William and I really appreciate the post and our interview! Thanks again to @TammyLynn @spotlightPR :)
fourscorpio Yes, thanks for this awesome interview! 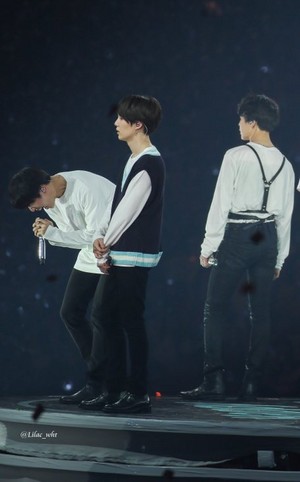 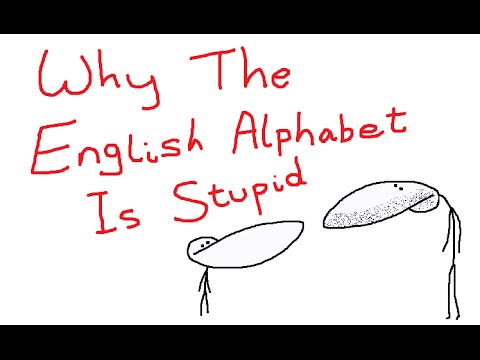 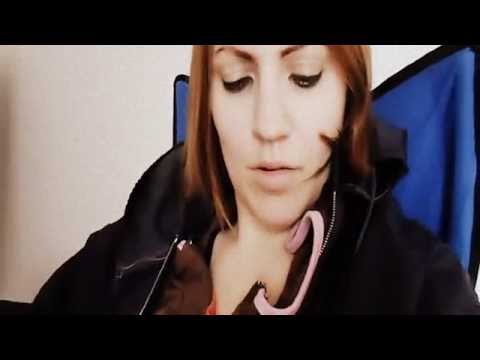 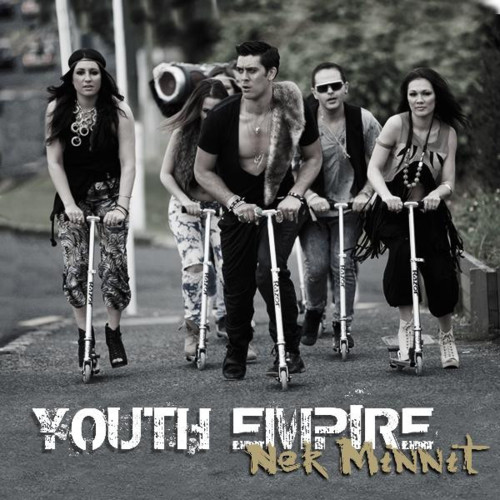 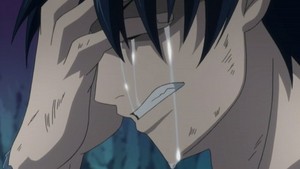 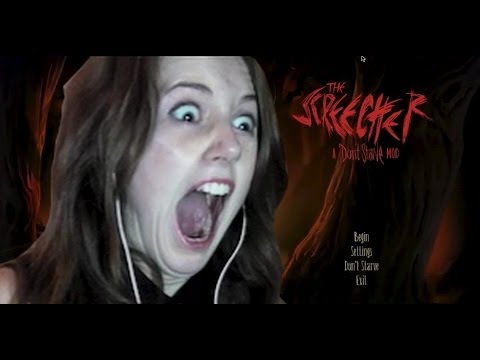 1
Wimpy girl plays The Screecher (Don't Starve mod)
added by YagmanX
I know this has been done many times now, but the faces i pulled were too good to not upload! The Screecher is a Don't Starve mod made by Klei Entertainment. Thoroughly enjoyable and simplistically terrifying! :D You can find this on Steam.
video
youtube
the screecher
dont starve
funny
girl
lets play
scared
wimp
mod 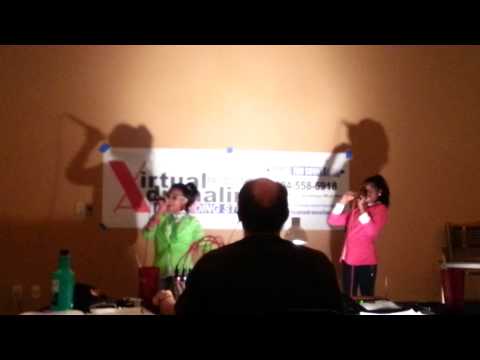 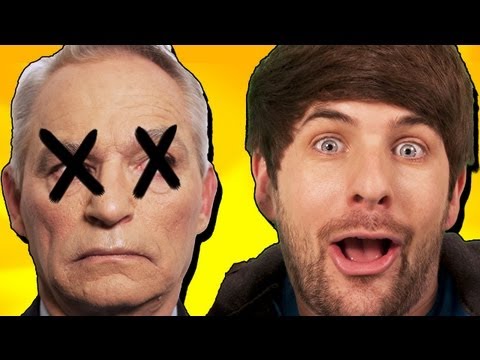 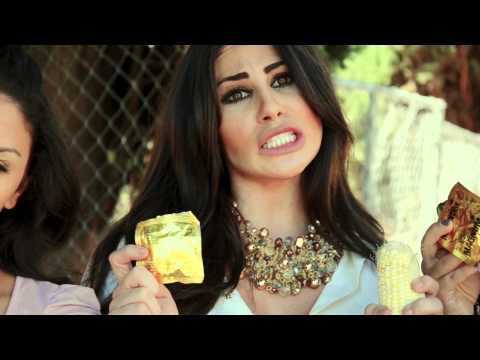 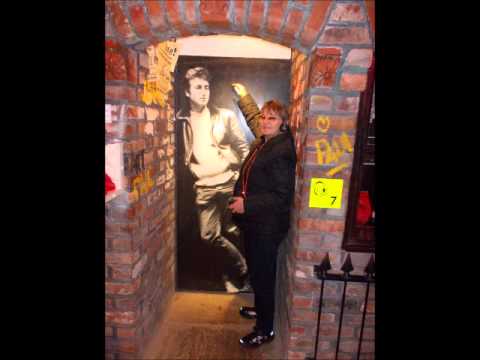 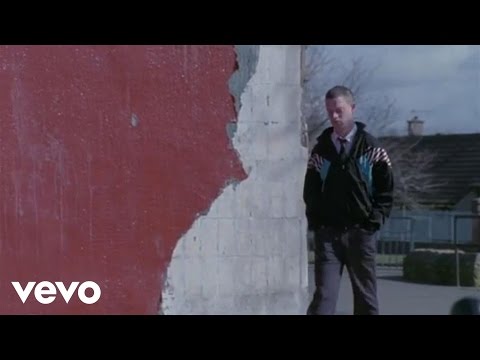 6
To kill a King
added by nmdis
video
youtube 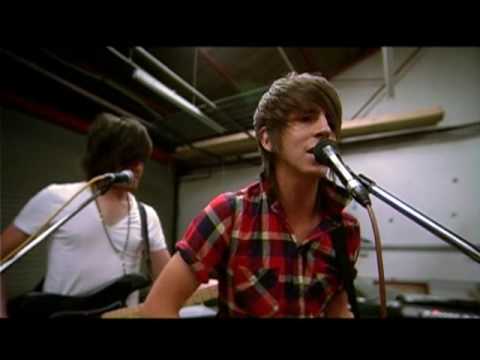 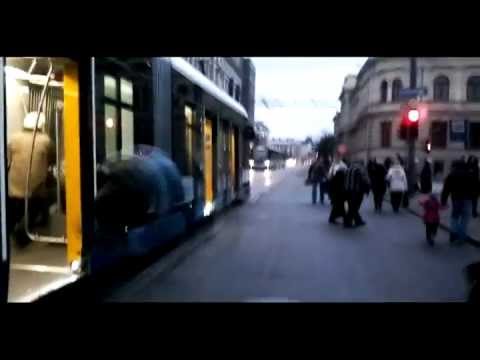 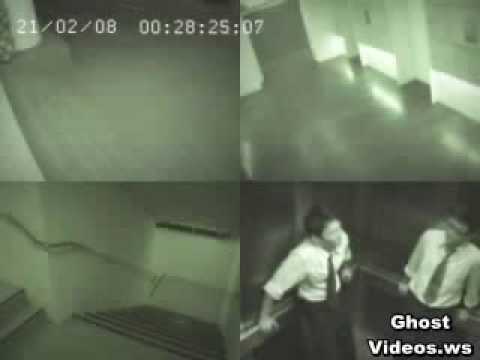 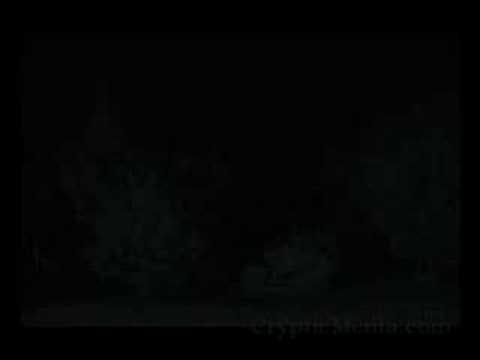 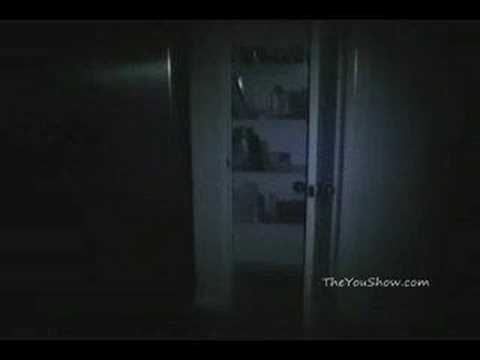 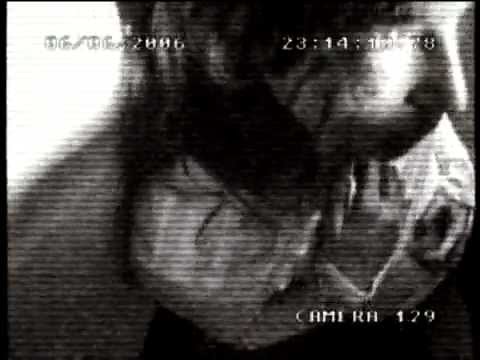