KT: Kaiba Fan chapter 8
posted by kaibaluv
So, when I got home, I took a shower and changed out of that hideous school uniform. At least I only have to wear it on Mondays. Great, another reason to hate the day.


After my shower, I put on my long sleeved, gray Omni-Peace shirt, some Mudd jeans, and a pair of gray socks. I have this strange, unbreakable habbit of always wearing socks, even to the beach! But, of course, my dad makes me take them off before stepping out of our hover craft and slipping on some sandals.


I finished my science homework for Mr.A and flopped on my bed with a bowl of ramen noodles I got from the kitchen. I then turned on my T.V. and saw that we moved to Japan in perfect timing! Seto was on T.V. announcing that his battle City Tournament would start 2 weeks from tomorrow!


"I'm only inviting the best duelists around," T.V. Seto said "This tournament will decide who will be crowned the next King of Games!"
I was so excited that I dropped my noodles on the floor! Some spilt on my feet but, thanks to my socks and my excitment, I didn't feel it. My habbit came in handy after all!


I've always wanted to be in a dueling tournament, but I never got the chance. I have to enter that tournament! But to do so, I'll have to prove my skills to Seto somehow.


Oh, yeah. you're probably wondering about the spilled noodles right now. 'What happened to them?' 'Didn't she clean them up?'. Not to worry, my dad and I moved into a smart house named L.I.S.A. ( I'm not sure what the letters stand for), she cooks for us, cleans up - everything that the house in the movie 'Smart House', well, everything except the going out of control part. I hope.


So, anyway, L.I.S.A. cleaned up the mess and took the bowl and chpsticks to the kitchen. I was as bored as ever! Joey and the gang asked me to go to the movies with them, I said 'no thanks'. Duke asked if I wanted a tour of his shop, 'mabey some other time'. Seto offered to take me home in his hover limo, that I accepted.


Why did I turn them down? I really wanted to see that movie, and the tour didn't sound like a bad idea. But no, I stayed home with nothing to do. Yippy.


My dad wouldn't be back home from work untill 7. I glanced at my watch, 5:35, I had a good hour and a half until I was on house arrest. i decided to take the Khan Revolt around down town, and put on some shoes.


I went to the bus stop and hoped on the K.R.when it came. I paid my fair to the driver, and sat in the middle of the bus between a short boy with long black hair and a taller boy with long white hair that I knew t be Bakura.


"Hey, Bakura, I thought you'd be at the movies with the gang." I said. "Oh, they asked me to come, but i had other plans..." his british accent trailed off until Bakura was staring out the window.


"Yeah," I said, following his gaze "Same here." my words were followed by a silence, a silence that was interupted by the short boy on my right.
"Aren't you Kyra Taka?" he asked.
"No, you've got the wrong person. I'm Emma Taka, what's your name?" "Mokuba Kaiba is my name. You know my big bro Seto, right?"


"I'm sorry, you must have mistaken me for some one else, Mokie. We've only just met yesterday." Wait, didI just call him Mokie? "Nope, it's you alright. Seto called you by name and described how you looked. Also, you just called me Mokie! Emma, I've missed you so much!" Mokuba said excitedly.
We were almost at my stop, Domino Square. "He called me by name? Calling you 'Mokie' was an accident. Sorry Mokuba, but I've got to go now." I said as politely as I could and got off the K.R..
I went to the Arcade to play some games and mabey forget what happened on the bus, but the samevoice was ringing in my head, ' I've missed you so much, Emma'. What does he mean by that? I just met him.
After beating every game at the arcade (o.k., not EVERY game. Stupid air hockey) I went into Starbucks to get some coffee. And you'll never guess who I run into. 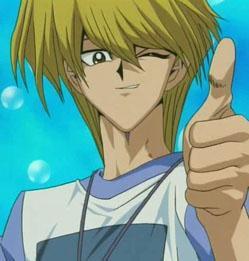 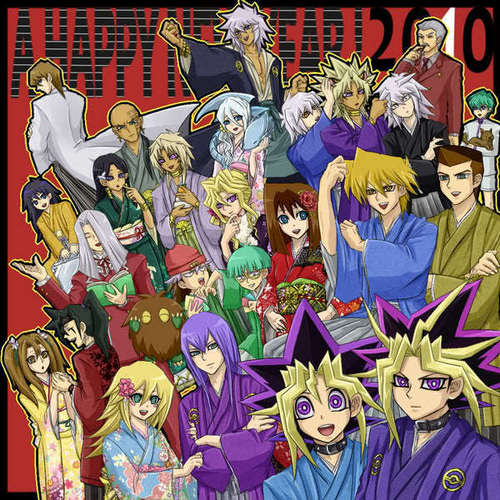 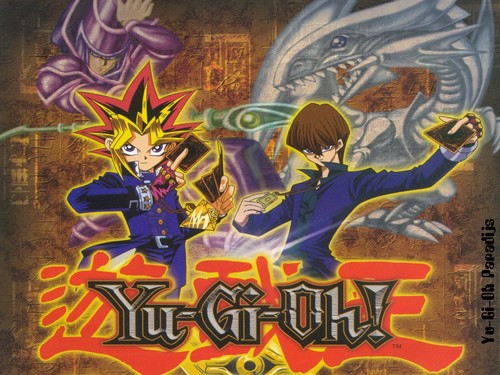 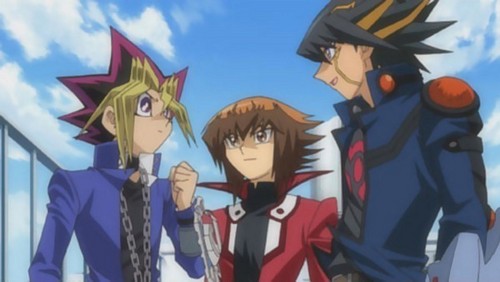 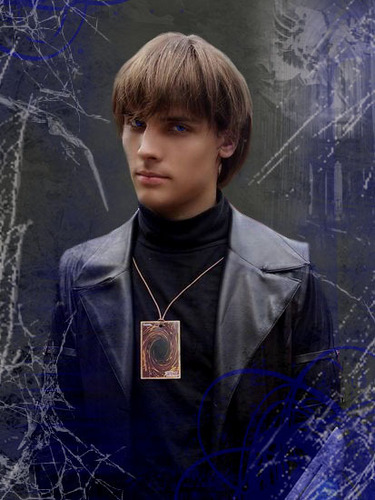 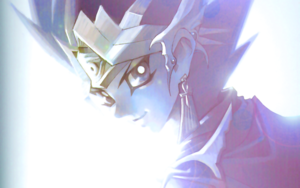 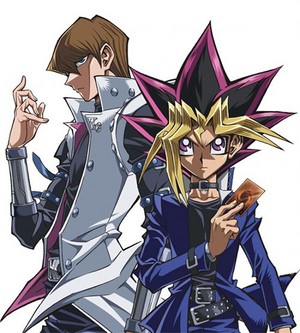 Yu-Gi-Oh! The Dark Side of Dimensions - Kaiba Seto and Mutou Yuugi
added by tiffany88 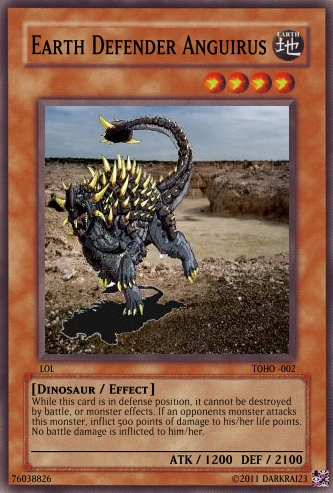 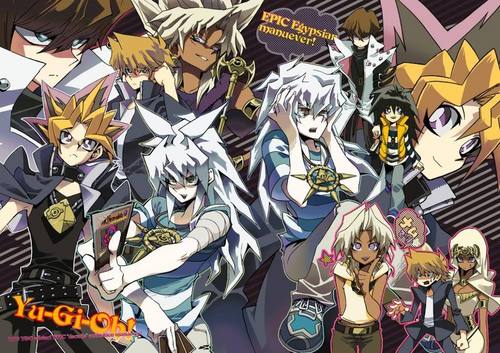 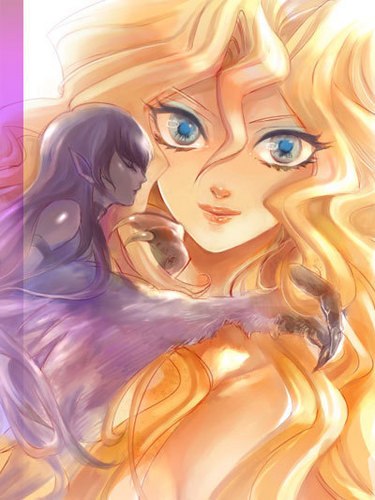 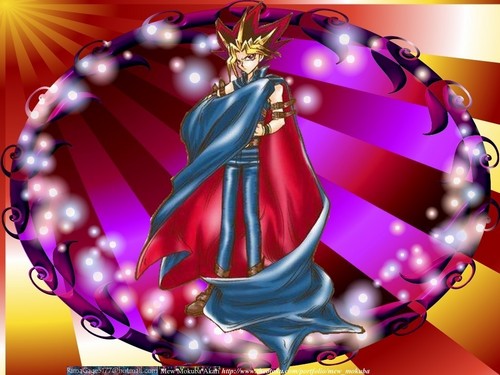 1
Yugioh Wall
added by Mew_Mokuba
Source: Self Made 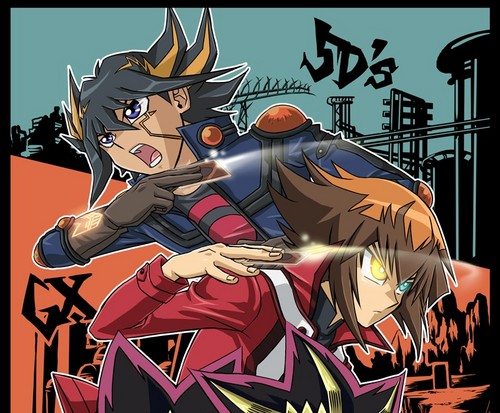 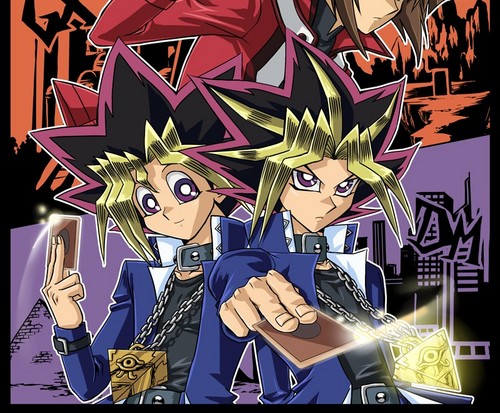 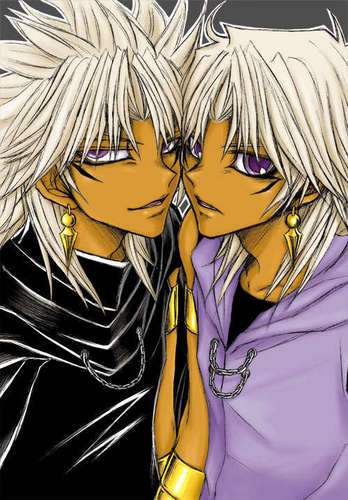 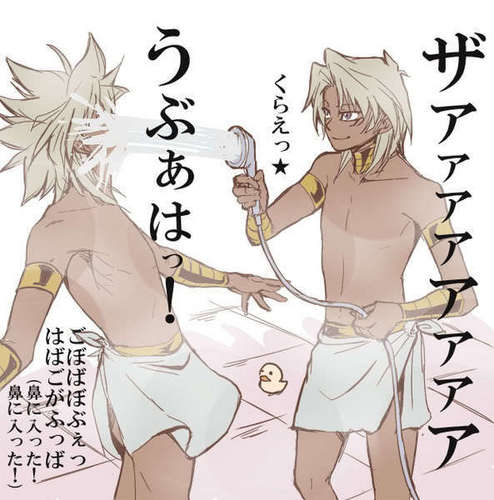 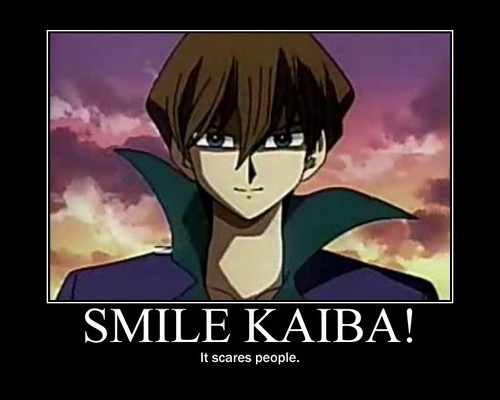 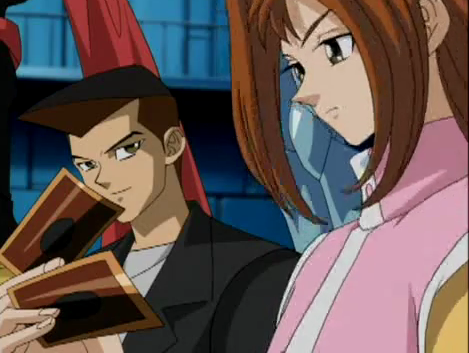 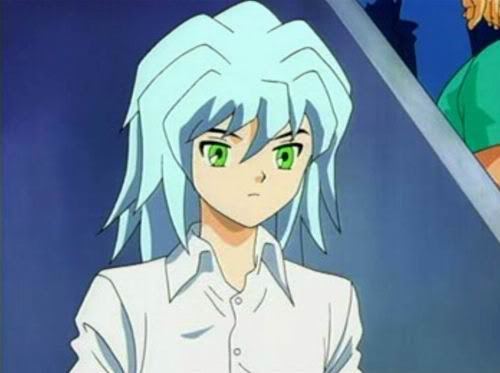 Ryou/Dark Bakura!
added by MCHopnPop
Source: Screencaps Taken by me! 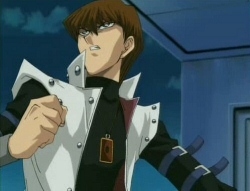