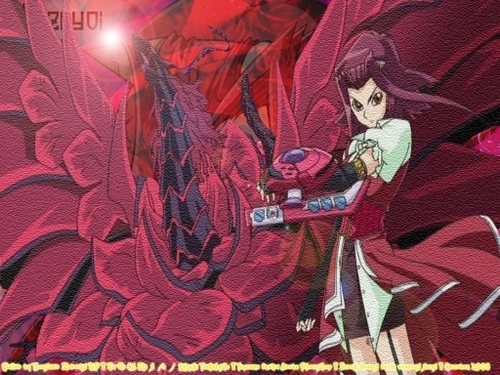 1
akiza
added by suukifox
2
Yugioh 5D's Akiza is What????? Ch.5
posted by Courtneyfan6
(Akiza is 5 months pregnant)
(Akiza is going baby shopping with the girls, Carly, Sherry, Brittany & Amber whlie the boys worked on the duel runners in the garage.)
(Later, the boys are watching the show, Victorious.)
*Andre: I do not have a ketchup problem!
Crow: (laughs) Funny.
Jack: I like this and the another show, iCarly.
Crow: I can we watch the football game.
Jack: The game isn't aired till Sunday.
Bruno: Hey, guys, have you had a crush on someone right now?
Yusei: Yeah; Akiza.
Jack: Carly.
Crow: How should I know? I'm single.
Jack: Why did you ask, mate?
Bruno: Because I.....I.... I HAD A CRUSH...
continue reading... 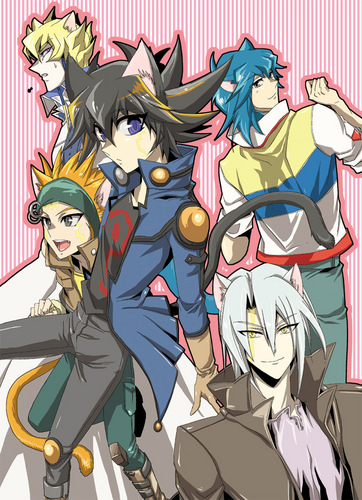 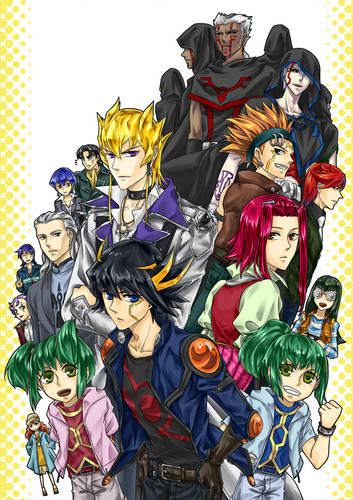 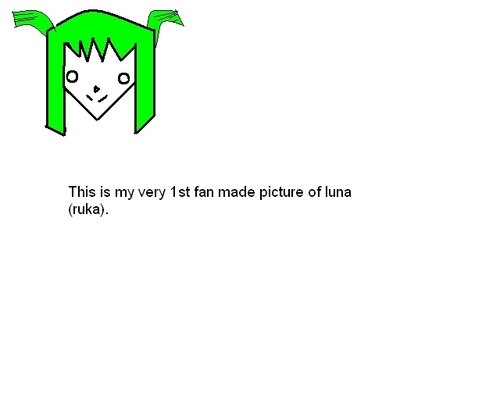 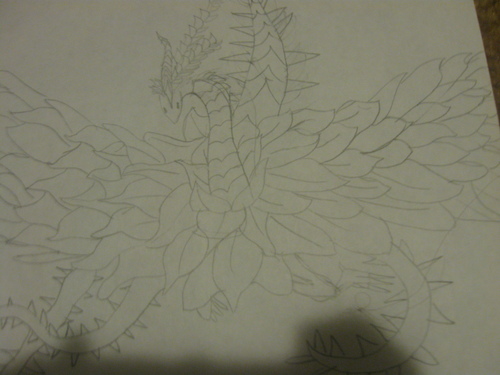