2
ONE DIRECTION'S ZAYN MALIK HAS A NAUGHTY CHRISTMAS PACKAGE FOR YOU
posted by mina27
ZAYN MALIK WHAT DO YOU TAKE US FOR?

Oh no. It's our final One Direction video from that interview we did at their signing the other week. You know, the one where they were all insanely hyperactive and made no sense.

So we asked the boys what's the most romantic Christmas thing they've all done expecting stories about long walks through wintry parks or cute Christmas presents involving kittens and rose petals. But no.

Instead the boys, well Zayn Malik, made LEWD and DIRTY remarks. We loved it.

There were way too many people talking for us to notice at the time of the interview but on watching it back we've now realised what Zayn Malik was going on about.

After asking about romantic Christmas plans he leans over to whisper something in Liam's ear. Liam's face then lights up and he sings, "Step one" to which Zayn replies, "Put your..." then he trails off but if you listen very closely you can hear... "D**k in a box".

You know, the Saturday Night Live video with Justin Timberlake...

Zayn is totally referring THIS song.

From this we have inferred that Zayn Malik is almost definitely going put his man parts in a box and offer it to ALL OF US for Christmas.

On other news, Louis Tomlinson hints that he'll be doing something very romantic for Christmas but the scallywag won't tell us what.


"I dont get the name Sugarscape" - Liam Payne we're going to forgive you for that comment because you're pretty and we don't really get it either. It's open to many beautiful interpretations.

What do you think about Zayn's romantic Christmas plan? Or are you incapacitated from laughter and unable to type? Check out all the other vids...
Aylisia_1d, ZoeyMalik28 and 1 other like this
zaynisawesome Nice I guess. But still..............eewwww
ZoeyMalik28 Gift accepted. xD Oh,Zayn. You wittle pervert. I still love you 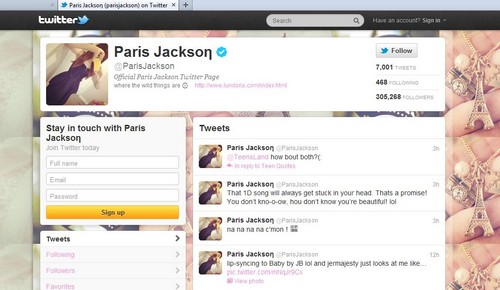 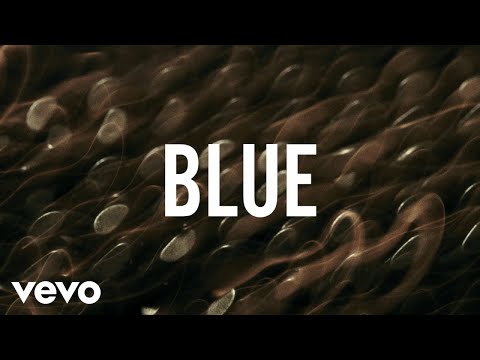 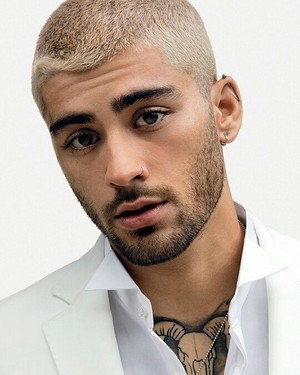 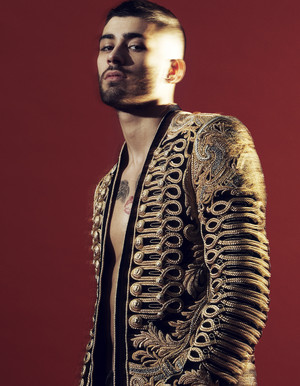 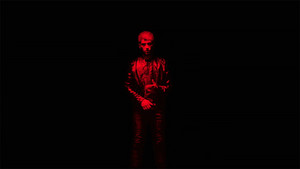 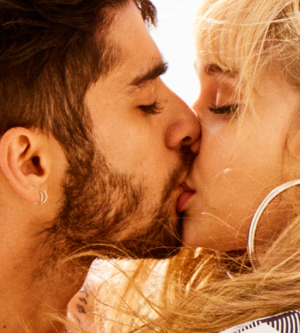 Zayn for US Vogue
added by Blacklillium
Source: US Vogue 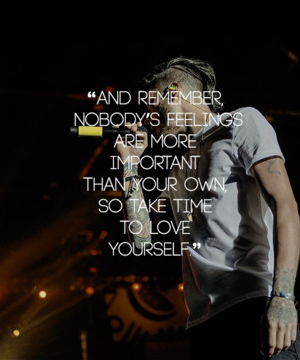 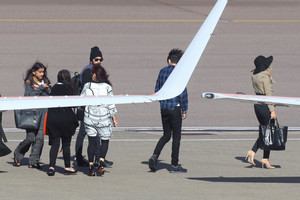 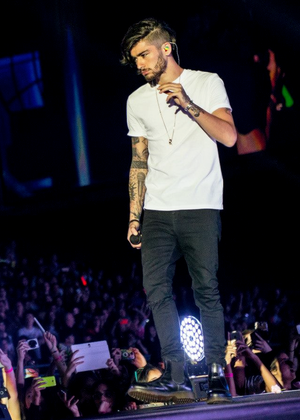 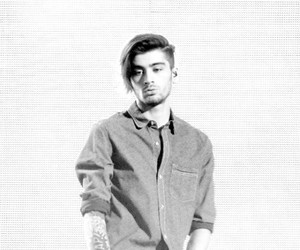 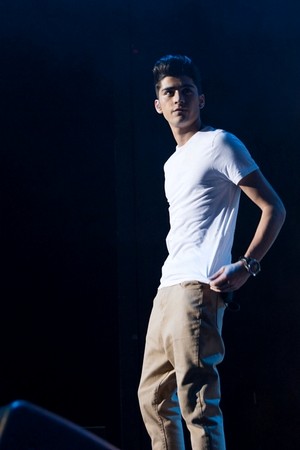 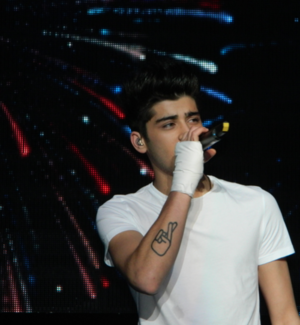 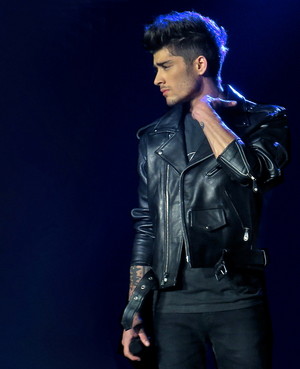 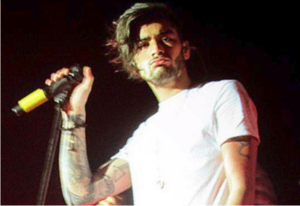 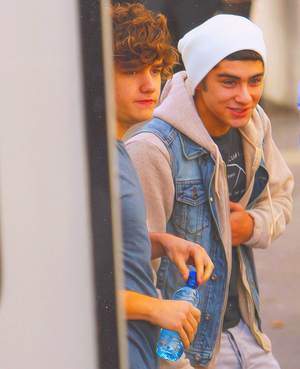