3
[NEWS] Miley Cyrus Is ‘Obsessed’ With One Direction’s Zayn Malik
posted by TotallyHannah
One Direction can add yet another loyal female fan to its army of thousands — Miley Cyrus. The 19-year-old singer declared she is “obsessed” with Zayn Malik, spending hours trolling the internet to find out information on the teen idol. The “Party in the U.S.A” singer took to Twitter to declare that the 19-year-old Brit was her new crush. What made her declare her love for the young boy bander? Cyrus was on a Twitter spree on Friday after a sleepover with some of her friends.

@MileyCyrus Feel like I’m hangin with a 13 year old girl when I have sleepovers with gays! Weve spent an hour stalking Zayn from @onedirection
@MileyCyrus but gotta admit I love every second of it. ❤❤❤

It sure must have been a fun sleepover, as Cyrus also indulged in what is becoming many celebs secret passion — having a sing-a-long of Carly Rae Jepson’s “Call Me Maybe.” And the soon to be Mrs. Liam Hemsworth dished on her favorite part of the massive hit by the Canadian pop star: The surprise twist at the end.

@MileyCyrus I am obsessed with the call me maybe video! LOVE that he goes gay! Sooooooo good!

Cyrus is not the only one to love the catchy hit, celebs from James Franco to Justin Bieber and Selena Gomez have all done their version of the song, as well as the models from clothing line Abercrombie & Fitch and even the U.S.A Olympic swimming team.
red_riddle, tinakhalique and 1 other like this
punkcherry2 miley hell no its really ME!!!!!!
sharon-sel DUH..miley.....love you ZAYN<3 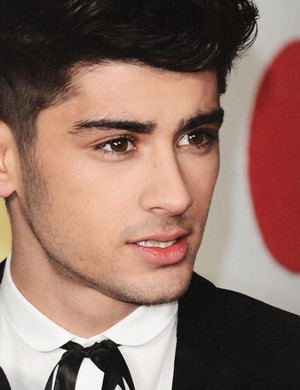 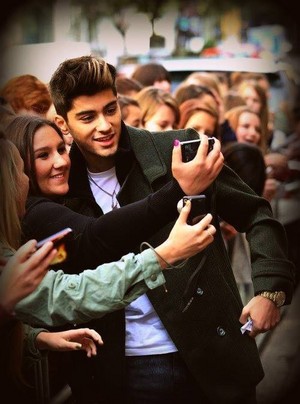 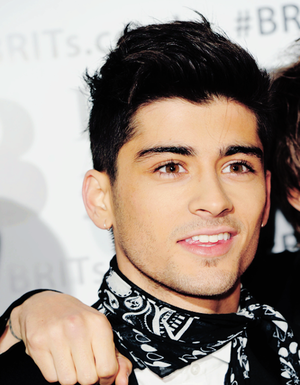 "I'm not censoring myself anymore"
added by Blacklillium
Source: heszayn.

About visiting Christ the Redeemer
added by Blacklillium
Source: zaynsmalek 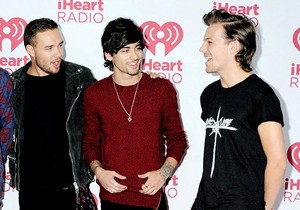 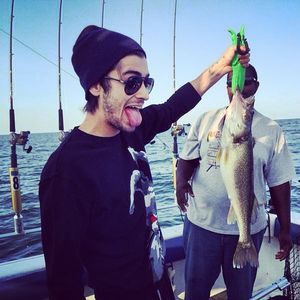