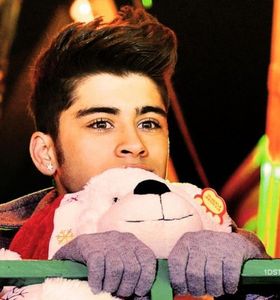 ♥
Zayn Malik has quit Twitter after receiving continual abuse from 'fans' about his relationship with Perrie Edwards.

The couple {both 19, who met on set of The X Factor in 2010} have been dating since December last year, but have recently come under fire after Zayn was targeted by cheating rumours.

Perez Hilton posted a video which showed Zayn apparently hitting on a female fan inside a hotel, telling her to "come back in half an hour" before asking how old she was.

"Don't worry about me, I'm fine," Zayn told a friend on social messenger Kik. "I just deleted my account because of all the hate I was getting just by tweeting something simple.

"And all the rumours of me cheating. I don't need to read any of that negativity."

Moments before his dramatic exit from Twitter, the 1D hottie assured fans he would still be contactable, writing; "Fans that have something nice to say can tweet me on the One Direction account.

"The reason I don't tweet as much as I use to, is because I'm sick of all the useless opinions and hate that I get daily," he added. "Goodbye Twitter."

Distraught Directioners right around the world rallied to support the singer, with #comebackZayn soon trending on Twitter.
red_riddle, OneDirection859 and 3 others like this
jazzy101xx Wow that's quite big and bold. It's cool and catchy !!!! Btw how did you find this out ? 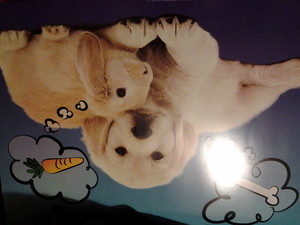 3
zayn and niall
added by Beriwan 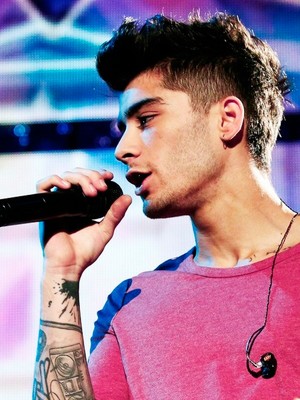 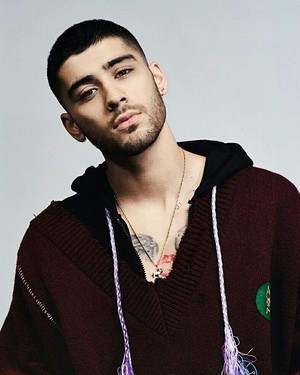 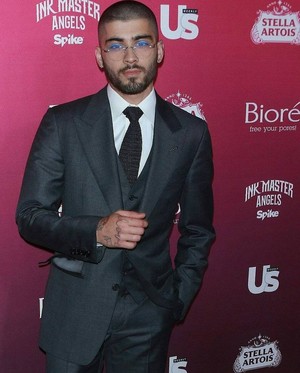 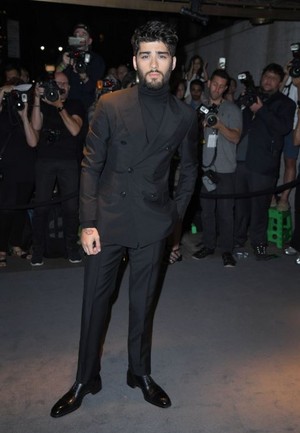 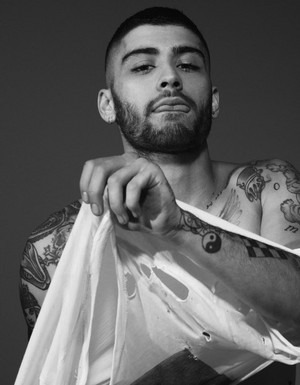 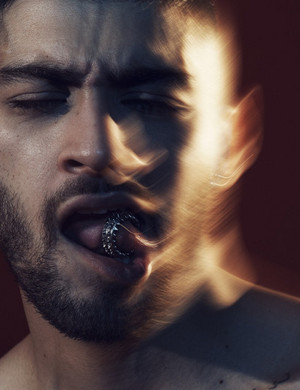 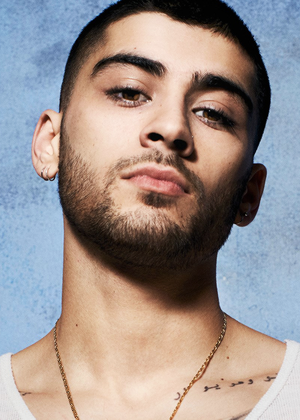 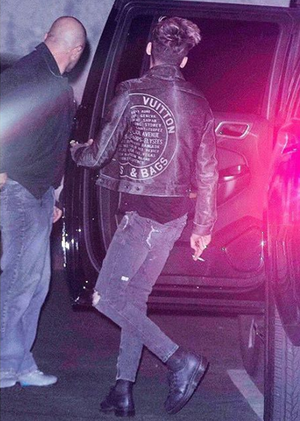 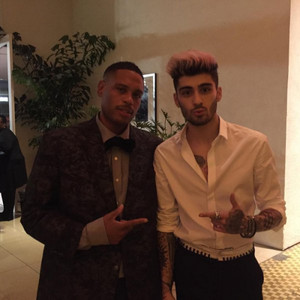 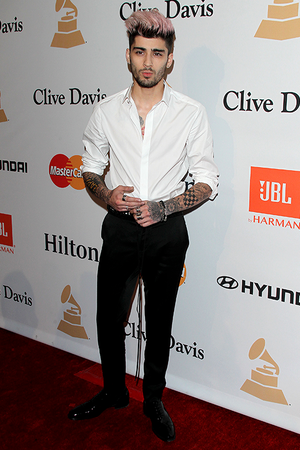 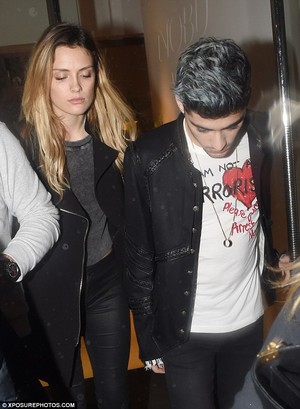 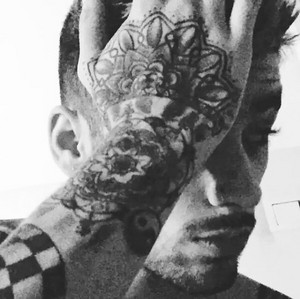 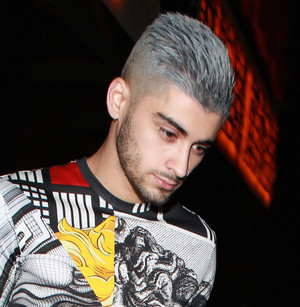 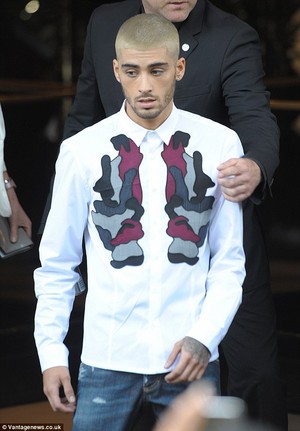 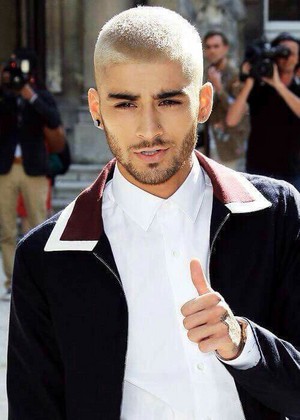 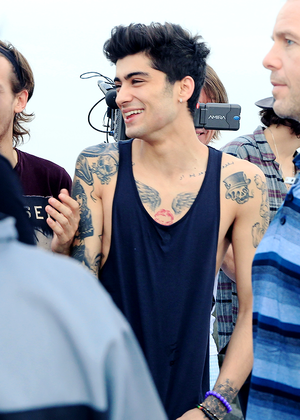