13
Louis Tomlinson | Help ?!
posted by wildchild_rids1
Listen up Directioners!!
So, Lou is feeling a bit down at the time, because he knows that he is the least favorited member in One Direction(i know, wth?!). He just deals with it, and pretends like it's nothing, but us who is REAL Directioners and absolutely DON'T accept the fact that Lou is down couse he thinks he's not liked.
So there's only ONE way out of this...
LETS HAVE A LOUIS TOMLINSON DAY!!!
March 31st, we are going to selebrate Louis!! This is how the day is being selenraited:
1. Wear Louis' kind of clothes or something that shows you LOVE Louis.
2. Write:'LOUIS TOMLINSON DAY' on you'r wrist.
3. Talk in a British accent whenever you have to talk English (in case you don't speak English normally).
4. Try to get #HappyLouisTomlinsonDay, #WeLoveYouLouis, #LouisWeLoveYou and #LouisTomlinsonIsAwsome trending on Twitter, to show him that we REALLY care.
5. Be wierd. <3
6. Yell "SUPERMAN" randomly and shout "JIMMY PROTESTED" whenever somebody says "no".
7. Have fun and be yourself, and don't care what people think about you.

LET'S DO THIS!
And most inportand of all: SPREAD THE WORD!!!

-ProudOf1D
halamadrit, jdhjhd and 11 others like this
GERMAINEHO don't be sad every one like's your group songs and member ...but it do not mean that no body like you if no body like I will like you cause I love your songs http://images.fanpop.com/images/emoticons/cake.jpg
hafsa_malik We love you Louis!! <3 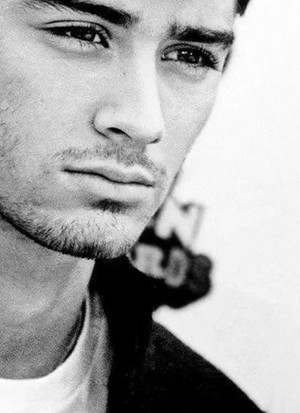 1
Zayn Malik
added by Blacklillium
5
Zayn has the best presents ( my imaginary life)
posted by mapleperry
A year after the prom, zayn and I dated about 19 times .Zayn picked me up for school . When we walk in there was no students .I asked Zayn "Where is everyone ". "Idk I think I saw something like a letter on the door " he replied.At the door it said adarmaris and Zayn please go to the theater . Zayn said "come on , adarmaris , let go to the theater ". As I walked I thought I saw a Maple holding dozen of balloons .Zayn asked me to wait out side of the door. I waited 3min until Zayn came out and said "adarmaris sorry but I can't go in with you right now ". "It's ok " but I lied. When I opened...
continue reading...
4
Prom with zayn (my imaginary life )
posted by mapleperry 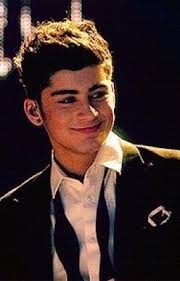 It was Tuesday morning. The ball rang. I went inside and putted my books in my locker. My best friend ,maple,shoved a poster saying there was a prom on Thursday ..she said she was going with her boyfriend harry .i didn't know who to go with. At lunch I sat beside maple and harry. They said " you know zayn want to go with you, adarmaris " . 10 seconds later zayn sat in front of me. Maple and harry blurted out " adarmaris want to go to the dance with you, Zayn". Zayn and me blushed. A second later Niall,Louis, and Liam sat next to zayn . Niall asked "Zayn why are you blushing is it because adarmaris...
continue reading... 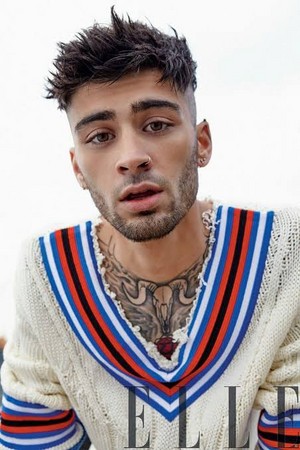 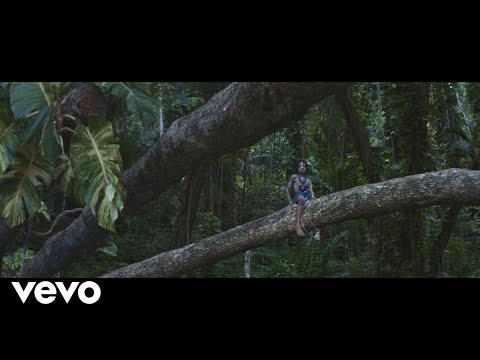 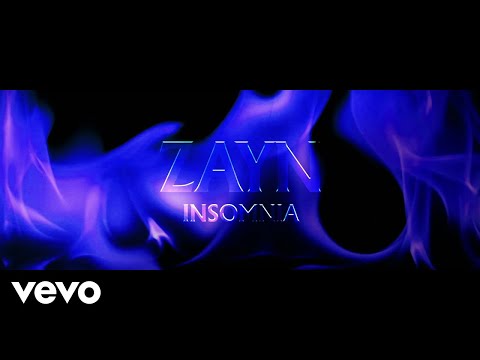 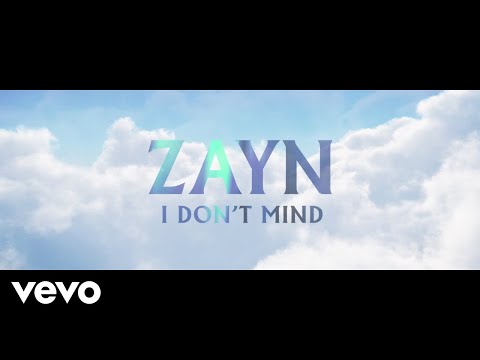 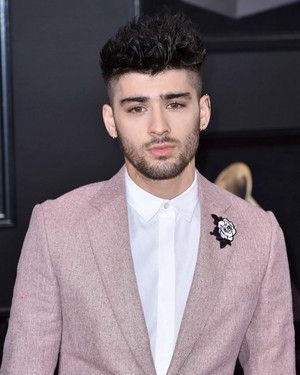 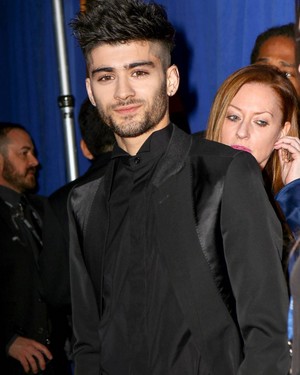 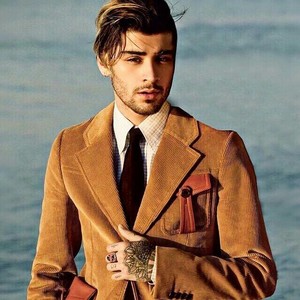 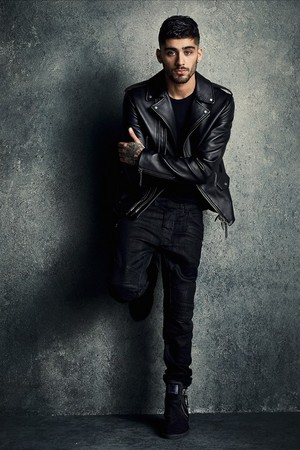 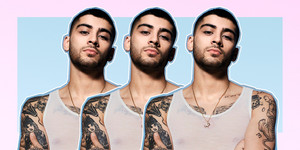 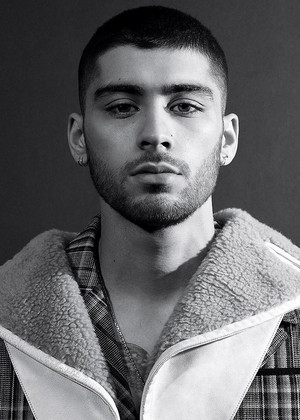 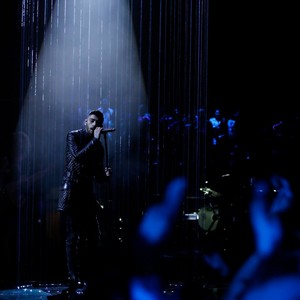 The Voice
added by Saraxoxoxoxo 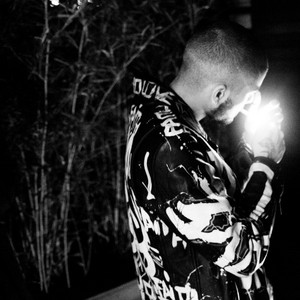 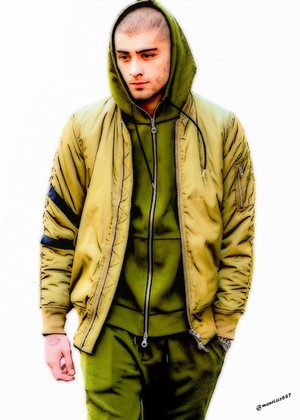 iT's YoU
added by Saraxoxoxoxo
3
Zayn Just Dyed His Hair...AGAIN!!!
posted by Brittany6655 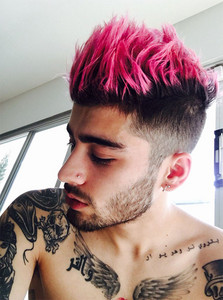 Is it true that Zayn Malik dyed his hair again now?!

Zayn Malik dyed his hair in the color pink (and of course the bottom roots are showing in the color black.It is said that he did just in time for Valentine's Day to happen.His girlfriend Gigi Hadid didn't say anything about it yet.

He dyed his hair soooo many times and now he did it again.Some people think that hopefully this hair be his last hair dye.

Tell me what your thoughts in the comments section and tell me whether you think his new hair dye looks cool or not. 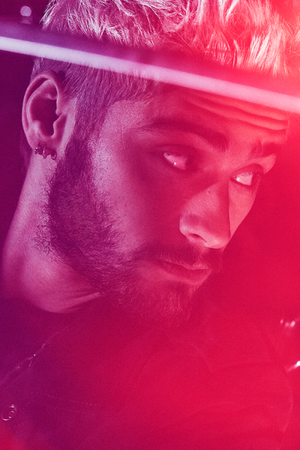