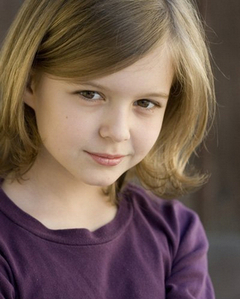 Starring in "Zombieland" is 23-year-old Tyler Ross in the role of Columbus, played by Jesse Eisenberg in the film version. Ross was discovered in Chicago after he was cast there in two indie films, "Nate and Margaret," and "The Wise Kids". The super-talented actress, singer, and philanthropist Maiara Walsh - who easily fits the character description of "absolutely gorgeous" - is playing the role of Wichita, played by Emma Stone in the film. Izabela Vidovic is portraying the character Little Rock, played by Abigail Breslin in the film.

Details about the open call can be found on the following casting post: 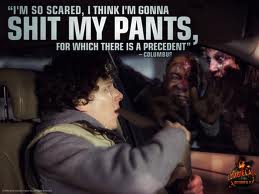 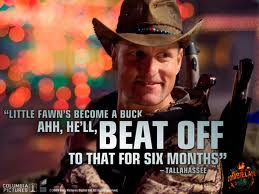 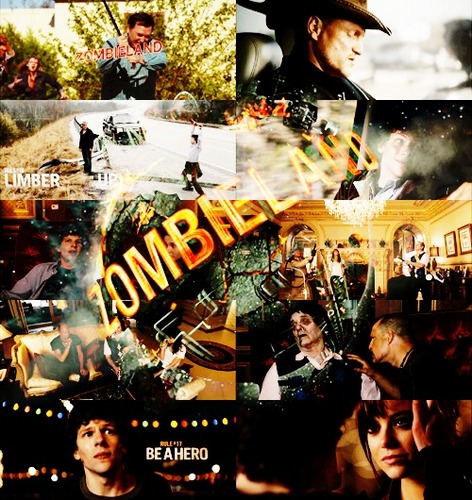 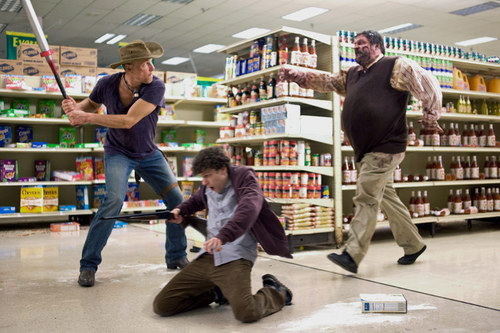 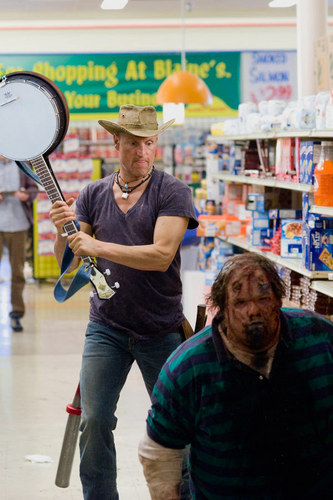