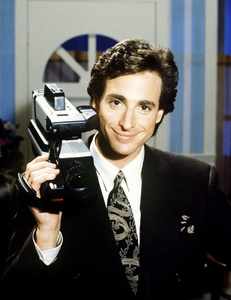 Almost everybody has a favorite part when it comes to the TV show known as America’s Funniest Home Videos (which is also known as AFV for short). For some, it’s the kids saying funny things, taking things literally or always cooking up something. For others, it’s the music montages.

Me? I like all of that stuff (although the clips where people get hurt can be classed as “Dude, Not Funny!”, which is from TV Tropes and Idioms). So with that in mind, here are five things I like about AFV:

1) Kids. They are very precious, and sometimes precocious. Plus, they can really make us laugh, especially when we least expect it or when we really need it.

2) The Assignment America. This is really good, mostly because of the different topics, such as “First Haircut” (when a person — usually a kid — gets a haircut for the first time), or “Basketball Trick Shots”. They’re all different — as well as very unique. And that’s what I like about them.

4) The hosts all have their own unique ideas and tricks during their times on the show. The Bob Saget era would usually begin with a different family near the studio audience (after the theme song) pretending to get excited while watching the show (with one episode even showing a caveman family). Daisy Fuentes and John Fugelsang had the “Bad News, Good News” idea, and they did it quite well. Tom Bergeron had “Tom’s Home Movies” and “Ask Tom Stuff”, and he did those quite well (from my perspective). Alfonso Rebeiro has “Throwback Thursday (But On a Sunday)” and “A Moment With…”, and I think those are very neat, too.

5) The amount of the prize money changed over the seasons. In the pilot episode, the first place winner would win $5,000, and second and third places winning a new camcorder. The $5,000 amount was soon changed to $10,000, with second place winning $3,000 and third place with $2,000. The winners were all different and unique as well.

Basically, when it comes to a great show like America’s Funniest Home Videos, uniqueness is what makes all of us special. After all, if every one of us was the same, then that would be boring. In other words, it would be kind of similar to what Hank Ketcham once said about Dennis Mitchell in his comic strip Dennis the Menace: “But what a dull world it would be without any Dennises in it! Peaceful, maybe — but dull.”

And that concept also applies to America’s Funniest Home Videos as well. 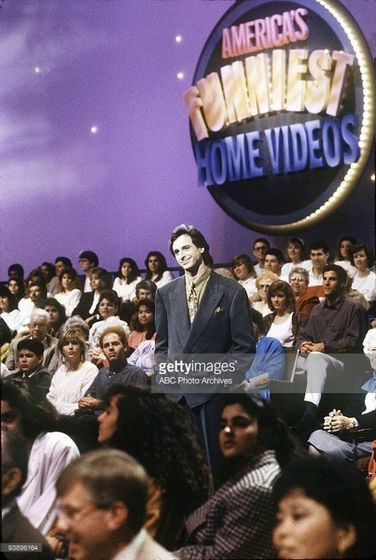 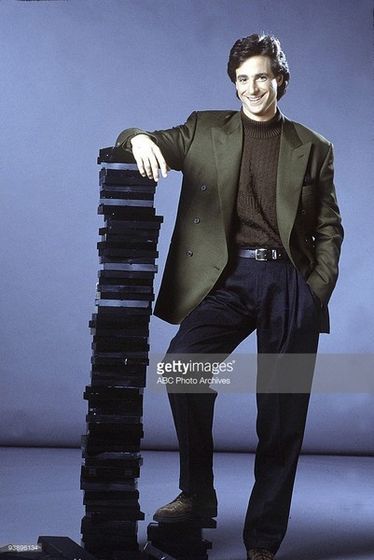 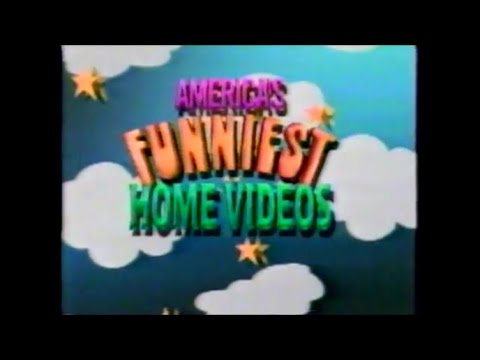 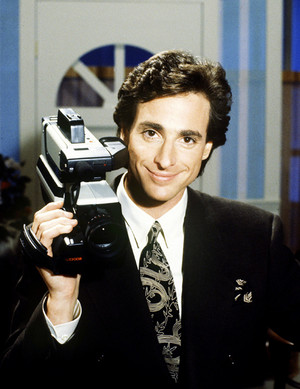 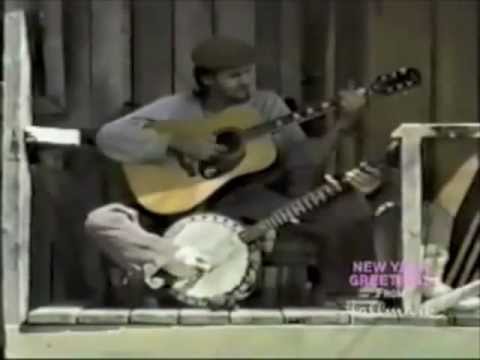 AFHV Illusion Costumes
added by FanFic_Girl_26
In this AFV segment. these videos show how tricks can be played on the mind and the eyes..
video
america's funniest home videos
afv
bob saget
funny 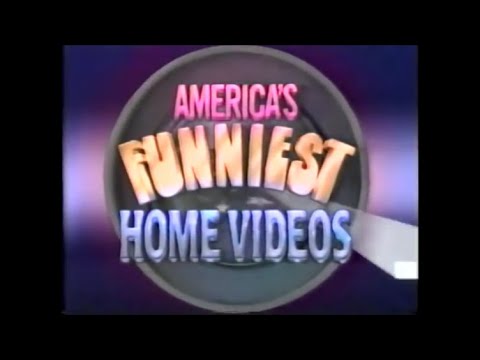 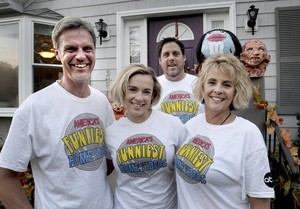 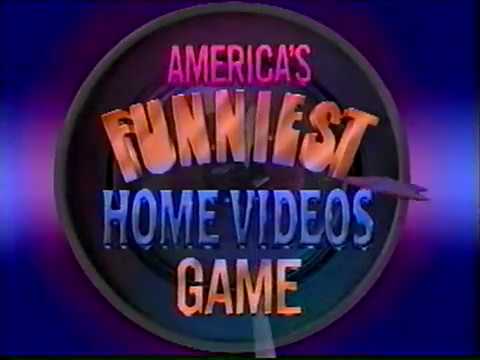 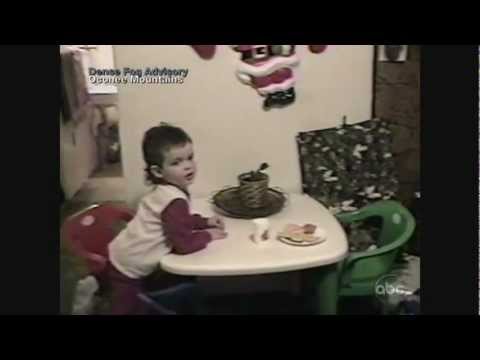 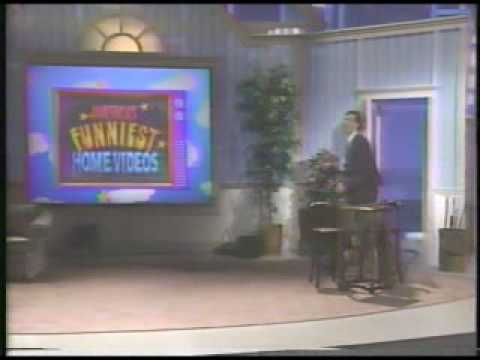